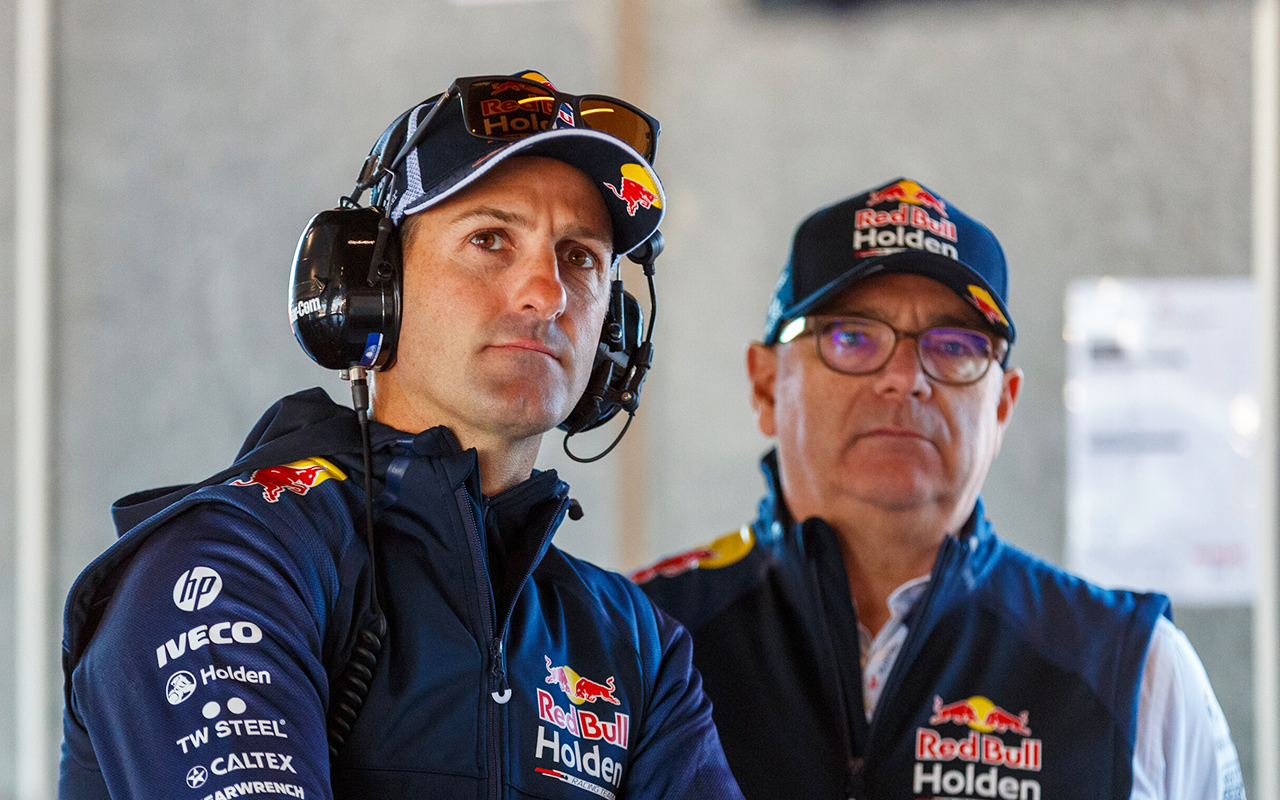 The 36-year-old is currently committed to one more year as a full-timer at the Red Bull Holden Racing Team, which will be his 17th Supercars campaign and 15th with Roland Dane’s squad.

Whincup bought a 15 percent shareholding in Triple Eight last year and was recently voted onto Supercars’ rule-making Commission, as he plans for his future beyond full-time driving.

He joins the Commission in place of Todd Kelly, who ended his full-time driving career ahead of 2018 to focus on his race team, opting against continuing as a co-driver.

While Whincup’s racing interests are complemented by his own carwash/café business on the Gold Coast, he sees plenty more driving in his future beyond the full-time Supercars scene. 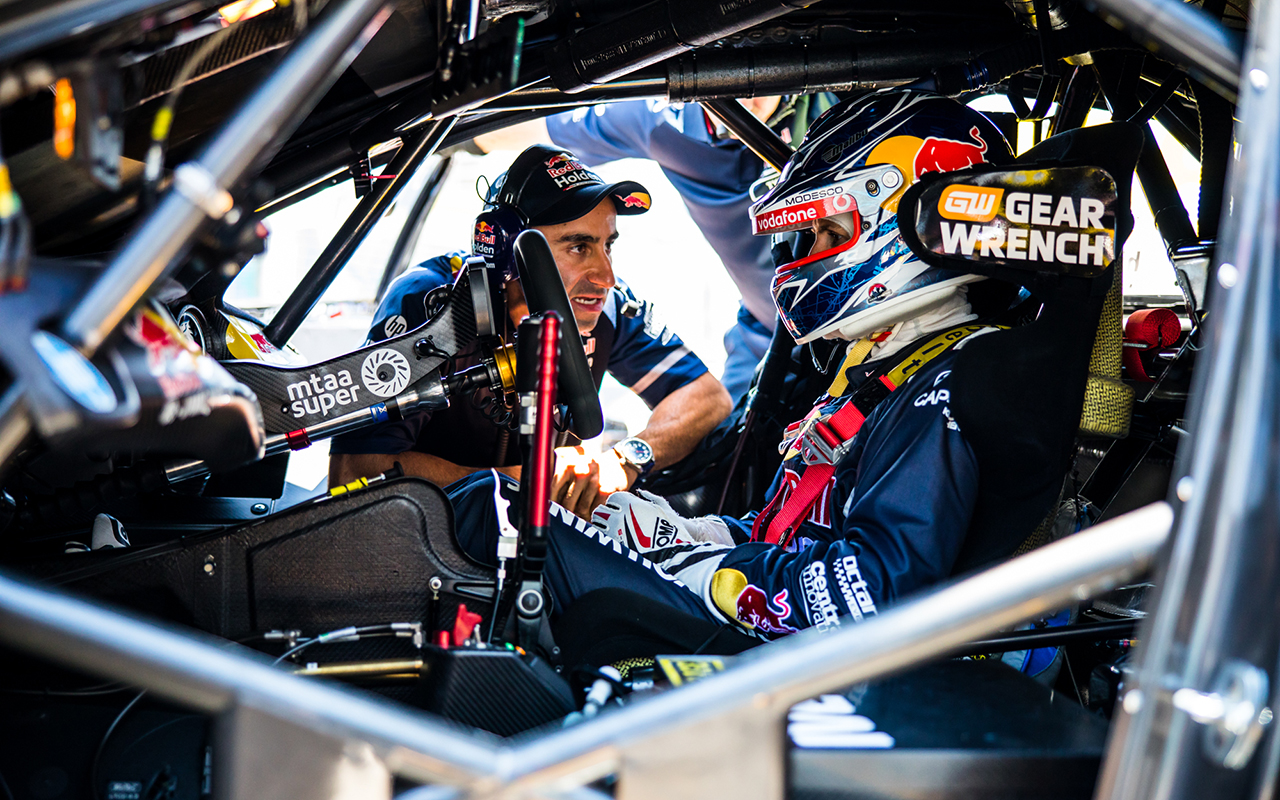 “I reckon I’ll co-drive. You can’t go cold turkey,” he said at the Vodafone Gold Coast 600, where he took a win and a second alongside Craig Lowndes, who stepped back to co-driving this year.

“Every weekend since I was seven years old I’ve been at a race track or part of motorsport. I can’t go cold turkey.

“What would be of benefit to the Commission would be for me to do some GT racing overseas and other type of racing, so maybe I go co-driver and do some international stuff as well.

“I think that experience would be valuable for not only T8 but for the category to see what the rest of the world are doing. I’d love that experience. I think it would be good for everyone."

Asked when he’ll make the call on his plans for 2021, Whincup said: “Probably the start of next year, I reckon.

“We’ll speak to RD and work out whether I’ll put the pin at the end of next year or go again. 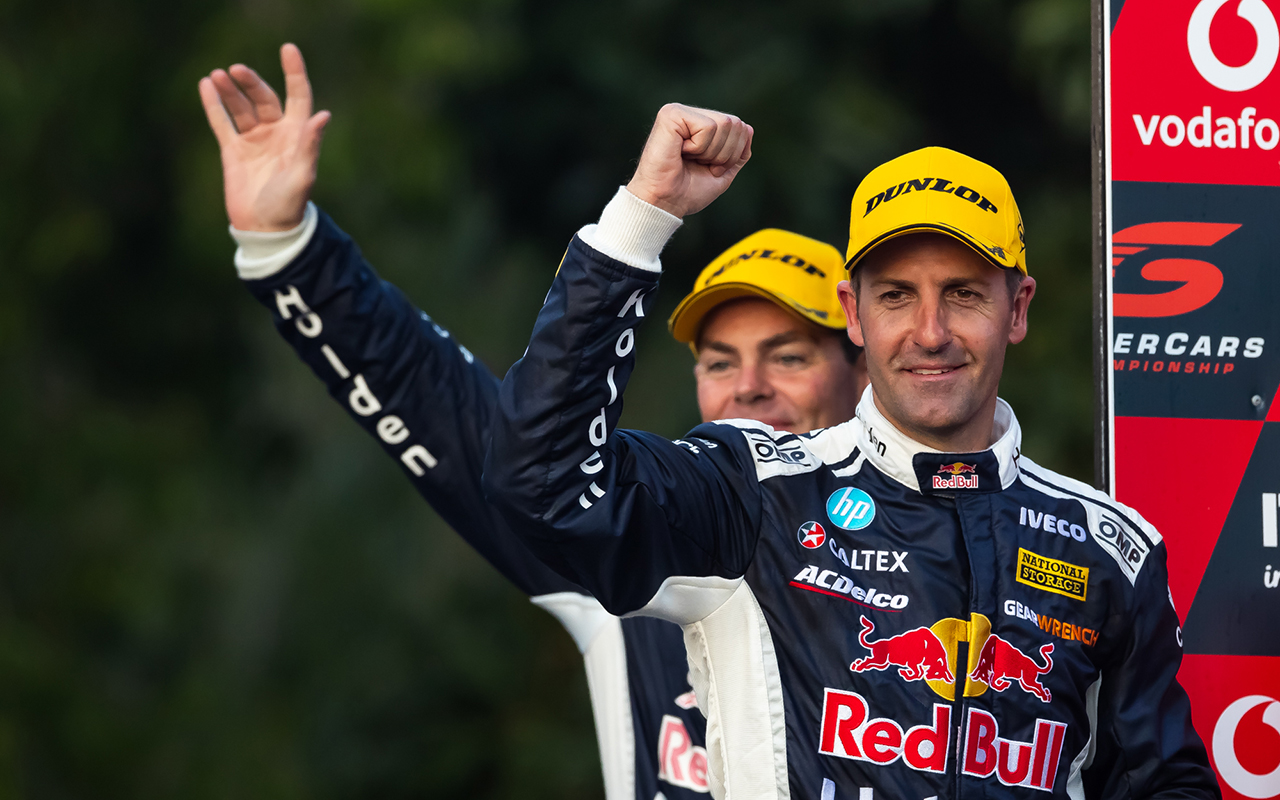 “I don't want to go past my use-by date,” he added. “The last thing I want to do is be holding up a seat for a young kid that could jump in this car and be competitive.

“I'm not putting a date on when I'll pull the pin, but it will be sooner rather than later. I don't want to go too far.”

Whincup sits third in the championship and has been outside the top three at season’s end just once –a fifth in 2015 – since 2007.

The Gold Coast-based driver says he still loves the challenge of the sport, but achieves his satisfaction in a different way than when he started.

“I absolutely love the competition,” he said. 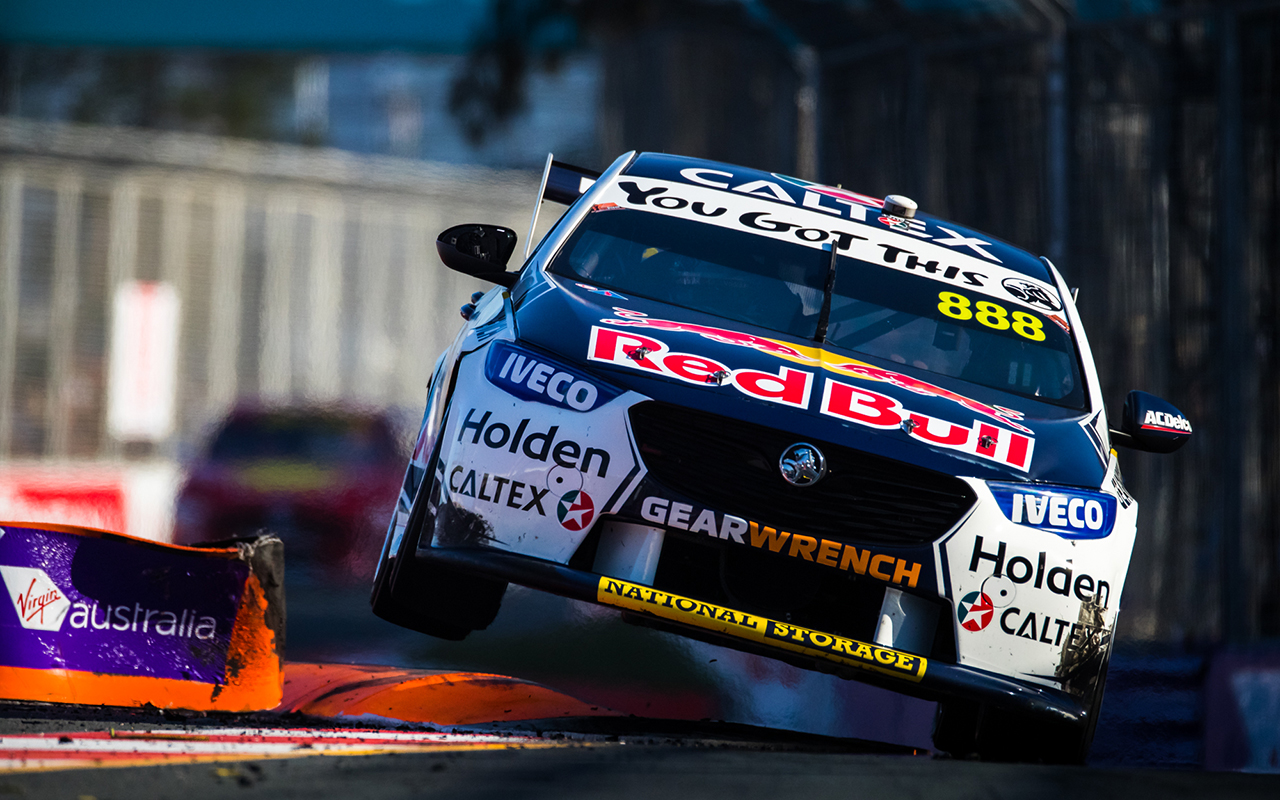 “The fact that we all sit on the grid and just go into battle, you never get over that and it’s always fresh.

“That’s what makes everyone want to stay on, you don’t want to lose that battle, but as I said, at the end of the day, you’ve got to pull the pin somewhere.

“But, while 10 years ago, that was my whole life… now, I’ve got satisfaction out of being a part of a group to make good decisions to grow Triple Eight and now part of the Commission to grow the sport.

“I’m trying to take over the world, one car wash at a time, one latte at a time! I’ve actually got a lot of drive and I get a lot of satisfaction out of that stuff as well.

“It will never surpass driving a car and the battle that’s going to go on here, so Saturday afternoon, Sunday afternoon, but I’ve got other aspects, which is great.”