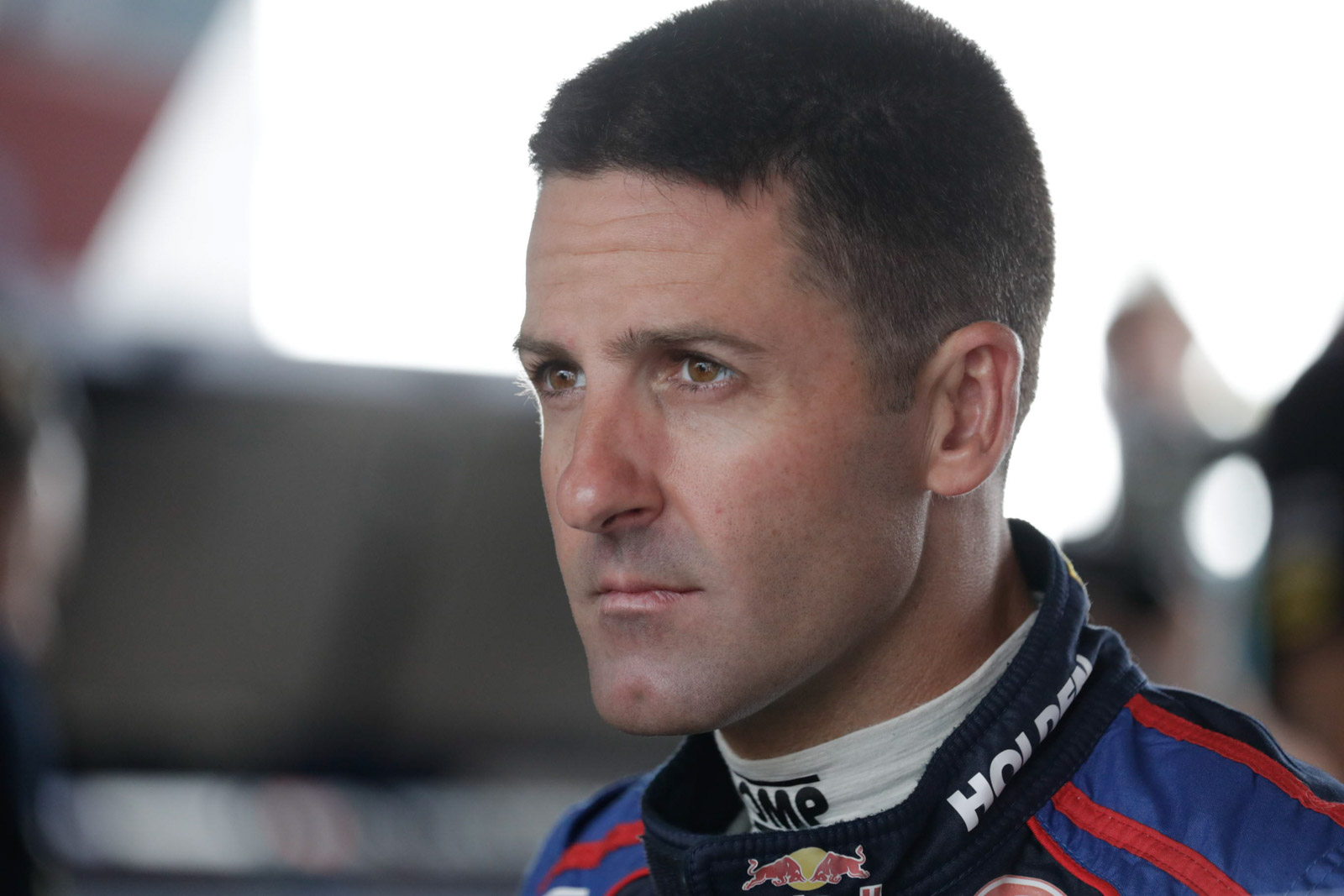 Jamie Whincup isn't making any excuses after finishing runner-up to Shane van Gisbergen in the 2016 championship.

A philosophical Whincup typically drew plenty of positives from his year and his teammate’s title win, though he seemed clearly disappointed to have the second consecutive championship slip away from him.

“We had the pace to win and we didn’t win,” Whincup said simply.

“There can only be one winner, you know what I mean. I wish that was car 88 but it wasn’t. Car 97 did a great job and we’ll go again next year.”

From 2008 to 2014 Whincup only lost one Supercars championship, in 2010 to James Courtney in a hard-fought battle in crazy conditions at the Sydney Olympic Park finale. 2015 went to Whincup’s long-time rival Mark Winterbottom, and despite a number of intra-team battles with Craig Lowndes, this is the first time Whincup has actually lost to his teammate.

“I don’t know what to say about that,” the six-time champion said.

“It’s a good thing, you can’t be on top forever. Things are going to go up and down and up and down – I was fifth last year, now we’re second, we’ve certainly improved and worked well together.

“I like to think I’ve made Shane better and he’s certainly made me better so it’s a good dynamic.

“We were fifth last year and able to fight back, so although I didn’t win I feel like both (engineer David) Cauchi and I feel like we both contributed a lot to the team, and we’re going to take some of that win for sure because we feel like we’re certainly a part of it.”

Van Gisbergen has already said he expects a fightback from Whincup next year, but the 33-year old – who will warm up his season with the Bathurst 12 Hour for the first time – shied away from boasting a comeback.

“I don’t want to make any statements right now because it’s the end of the year and I’m just looking forward to the break to be honest, just to get away from it a bit,” Whincup said.

“We’ve all worked really hard this year and are really proud of our results – 1-2 in the championship is really cool.

“We’ll regroup and come back next year, the competition will step up as it does every year and we’ll compete.”

Whincup didn't want to rubbish his season, which included seven race wins (to van Gisbergen’s eight) and monumental dramas at Sandown and Bathurst that were very costly.

Last year was rocky, finishing fifth and having Cauchi switch off engineering the car to bring back Mark Dutton mid-season – who Whincup won five titles with but was promoted to team manager. Cauchi was back at the end of 2015 and this year that relationship seems to have solidified.

“I think so, I think we’re all working well together.

“We’re not sitting here going we’re all sweet, we’ve done a good job but we need to step up again next year. No doubt the competition will do that.”