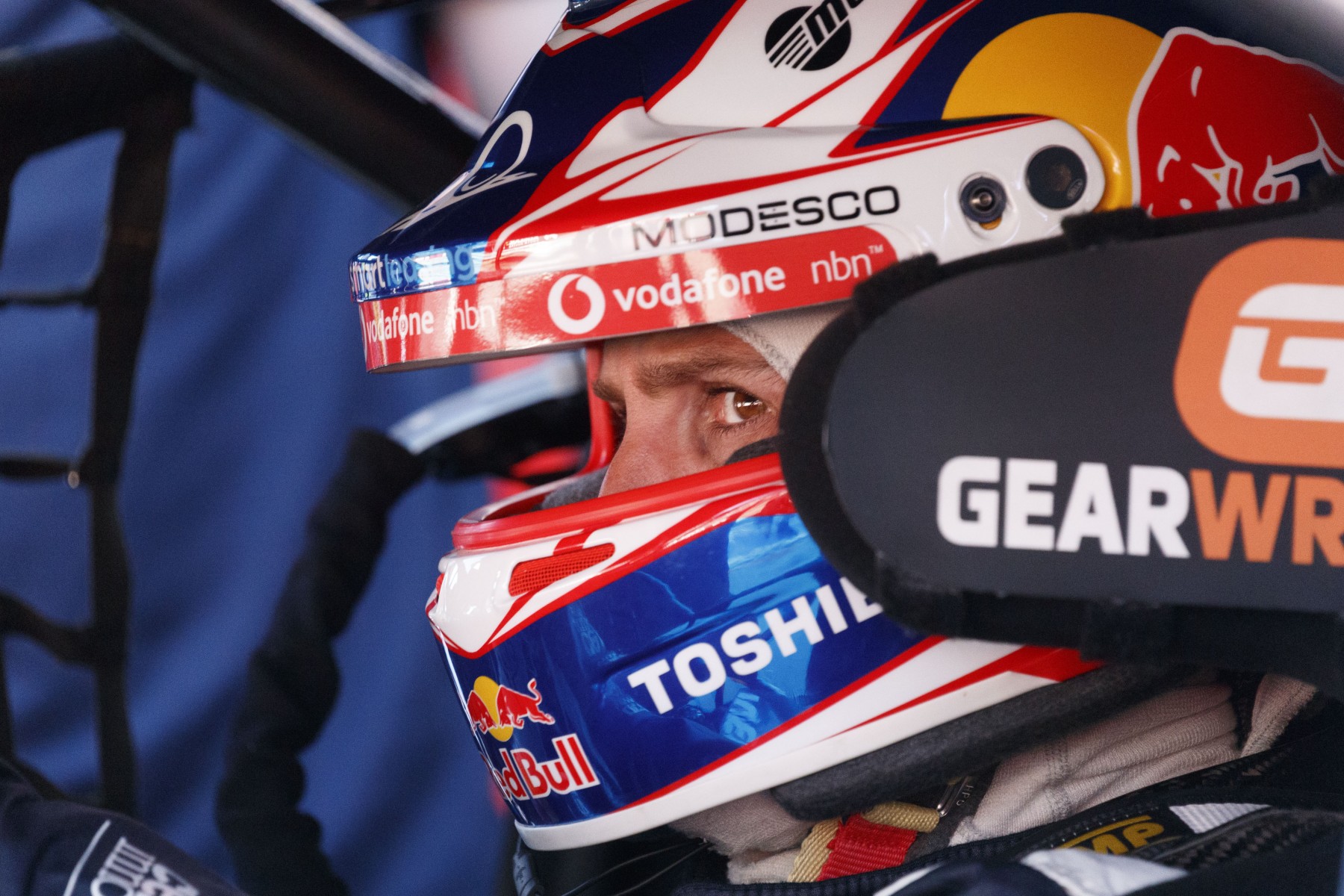 Red Bull Holden Racing Team ace Jamie Whincup has scorched suggestions that new, lighter panels rushed through for the Ford and Nissan teams will make a difference at Albert Park.

Supercars has this morning confirmed the approval of composite roofs for the Falcons and Altimas, as well as a composite bonnet on the Ford, starting from this weekend.

Homologation teams Tickford Racing and Nissan Motorsport pushed through the changes after the new ZB Holden Commodore’s debut in Adelaide.

Each ZB was said to be carrying 40kg of ballast at the season opener thanks to the use of composite materials, including its roof, on the cars.

Only a small amount of the weight saving is believed to be from the panels, however, leaving doubt over the impact of the changes to the Ford and Nissan.

“All that stuff is swings and roundabouts,” said Whincup, when asked for his thoughts on the latest changes.

“Our car in some way was potentially a little bit disadvantaged last year, but we didn’t worry about it.

“You’re talking minute amounts. It’s just interesting though, now that it’s turned the other way a little bit, they are all whinging about it.

The long, sweeping corners of Albert Park are expected to show up the true aerodynamic performance of the ZB against its rivals.

As noted by Shane van Gisbergen after Adelaide, Triple Eight elected to homologate the ZB with slightly less overall downforce than the VF as it focused on shifting the aero balance rearward. 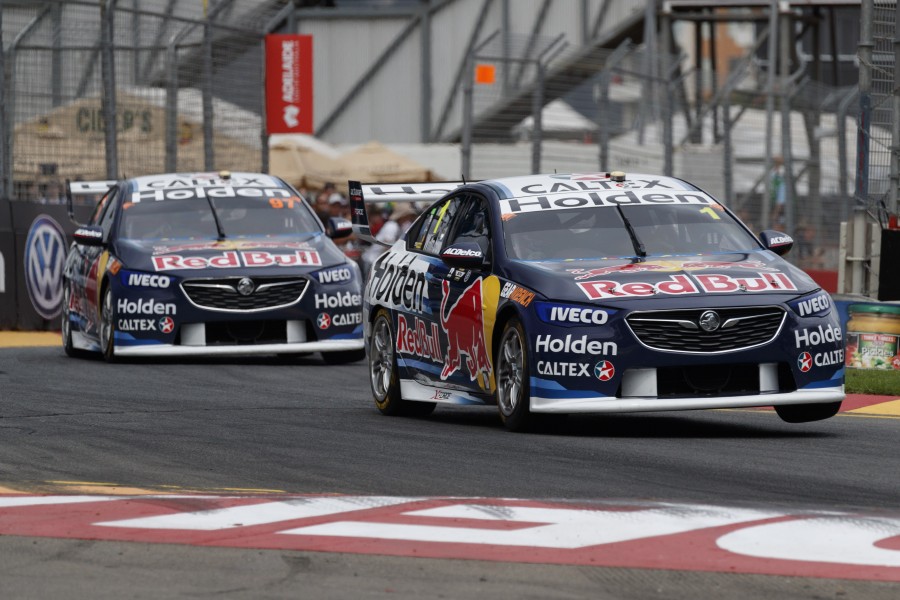 “I didn’t feel it in Adelaide but a few of the other guys said it was, so I’m looking forward to the weekend.

“It’s going to be a true test of what the high-speed aero balance is like. Fingers crossed it’s good.

“We’ve done a lot of work, put in hours and hours of effort to try and get this ZB as tuned as we possibly can, so hopefully all that hard work is going to pay off.”

The introduction of championship points and an extended format featuring four races – two with pitstops – will give Albert Park a very different feel this year.

While the move to championship status has been widely applauded, Whincup – who has won the AGP event just once in the last 10 years – has mixed feelings on the change.

“To be perfectly honest I didn’t mind it as a non-championship event,” he said.

“Any 50:50 pass, you’d genuinely take it, just to see what happened. You used to see cars trying to pass four or five [cars] into Turn 3 each race start.

“So it was always a good event for that, but this weekend, pitstops is huge and the fact that it is on now for championship points, I think it’ll be great.

“I think half the crowd comes to watch the Supercars just as much as F1, so I’m looking forward to it.”