Whincup ‘not getting carried away’ after wins 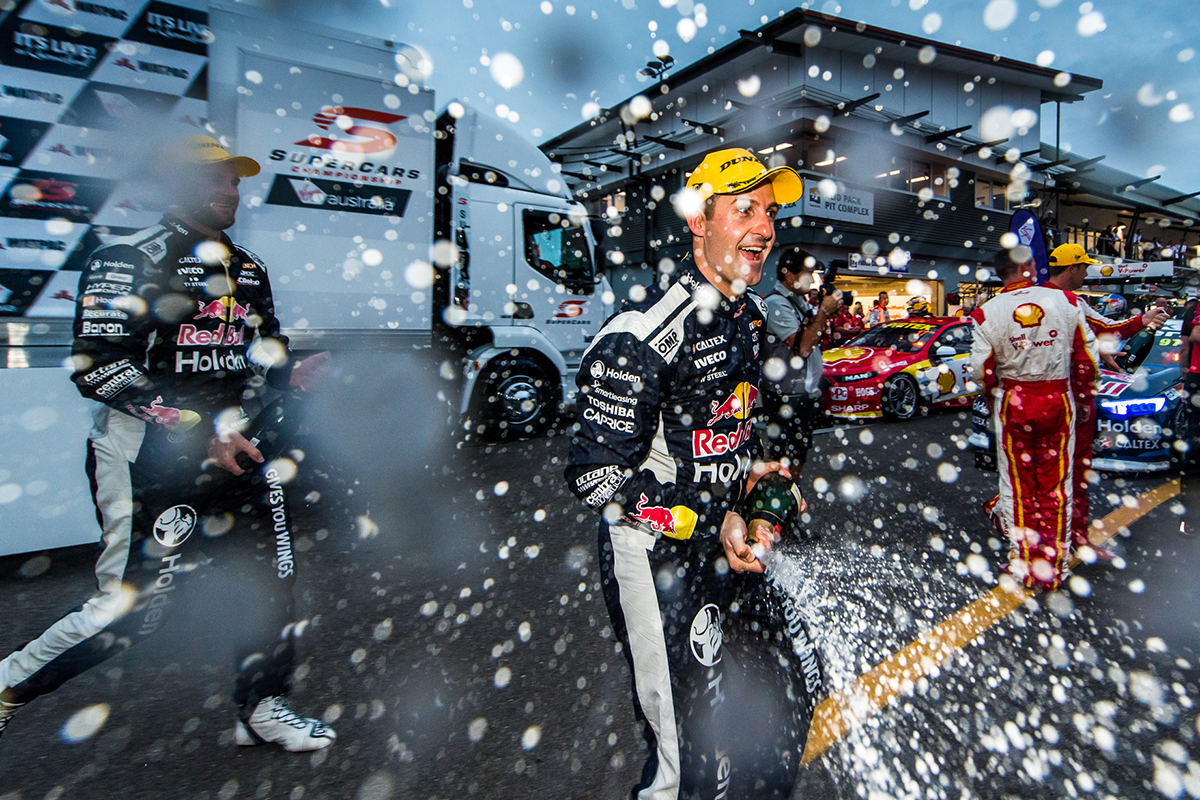 Jamie Whincup is keeping expectations in check after the Red Bull Holden Racing Team's pair of one-two finishes in Townsville.

The factory Holden squad started 2018 strongly with the ZB Commodore it developed, winning five of the first eight races, but then went winless through the next eight.

That run included a string of inconsistent qualifying performances, but things moved back in the right direction at Hidden Valley, following a key test at Winton in early June.

A podium apiece for Whincup and Shane van Gisbergen in Darwin was followed by each driver leading a one-two finish in Townsville.

Including Craig Lowndes in fourth, all three Triple Eight Commodores finished in the top four each day, but Whincup isn't getting too far ahead of himself.

"We keep chipping away," he said.

"We improved the cars, which is great, [but] we’re not getting carried away, it’s one round.

"If we qualify well over three or four rounds we can genuinely say we’re making gains but all in all it was a good weekend [in Townsville].

"We were asleep there at the start of the year and got swamped pretty hard.

"I feel like we're certainly stepping up now and working really well as a team.

"Every competition needs competition and it needs a battle, so I think we're happy we can bring the battle to the competition." 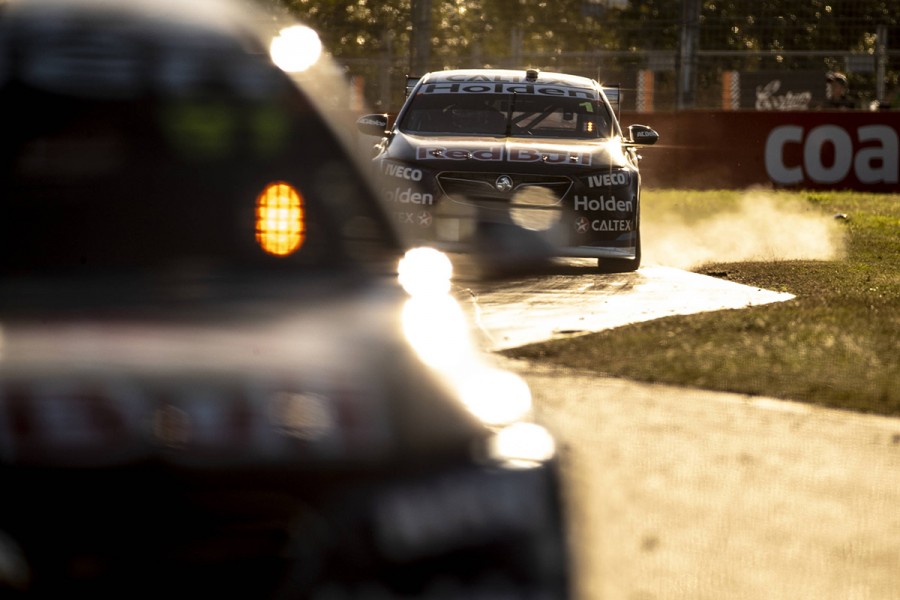 Whincup jumped Lowndes for fourth in the standings across the Townsville weekend, as he looks to move back up the order for a second time in 2018.

A Sunday DNF in Adelaide left the seven-time champion 15th in the points; he then led six races later, only to fall back to fifth.

The 35-year-old is 403 points behind leader Scott McLaughlin and keen to deflect title talk.

"I've stopped looking at the points these days," Whincup said.

"I'm a fair way behind, it's a bit of a long shot, but it's just about trying to go out and race hard.

"That's what it's all about at the end of the day, looking back on this year and going, 'did we race hard? Did we have fun?'

"[In Townsville], we had a lot of fun and hopefully we can continue to do that.

"I'm only having fun when I'm competitive and winning races. It was much better than the last few months." 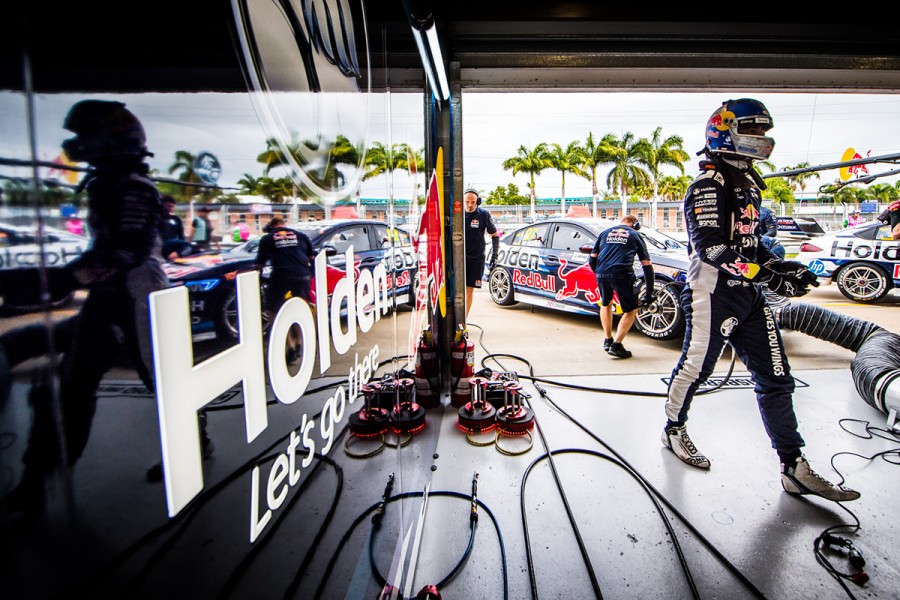 The 2016 champion took his '18 podium tally to nine in Townsville, but the Sunday win was van Gisbergen's first since taking a double on the streets of Adelaide back in March.

"I think every weekend we learn as we go and we’re slowly understanding and getting better," he said of the ZB.

"Street tracks, obviously we take a lot of confidence out of it and momentum but we’re always good at track likes [Townsville].

"I hope it carries on but I do feel like we’ve learnt a lot and every time we go on track, we’re learning and getting better."