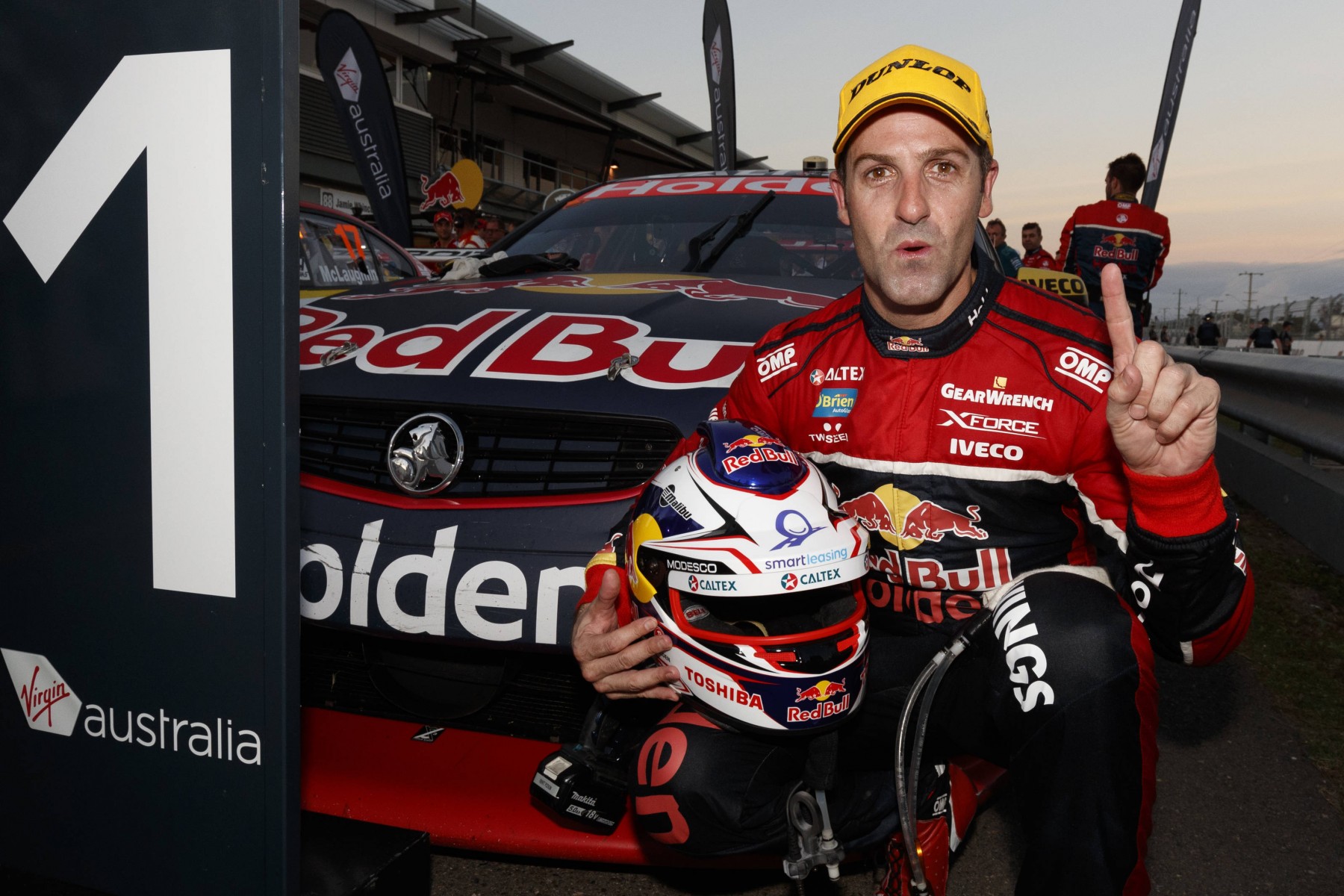 Seven-time Supercars champion Jamie Whincup has been named the most-dominant Australian athlete of the last decade.

The Daily Telegraph compiled a list of the “top 10 Aussie athletes who have been almost unstoppable since 2007”, with Whincup emerging on top.

That means the Red Bull Holden Racing Team driver has only been beaten to the crown three times - in 2010, '15 and '16 - since securing his first championship in 2008.

In 2017, the 34-year-old also moved past Triple Eight team-mate Craig Lowndes as the driver with the most Supercars wins, victory at Sydney Motorsport Park his 106th.

Dubbed “the undisputed Don Bradman” of Supercars in the piece, Whincup now has 108 victories including four Bathurst 1000s, 75 pole positions and 211 podiums to his name.