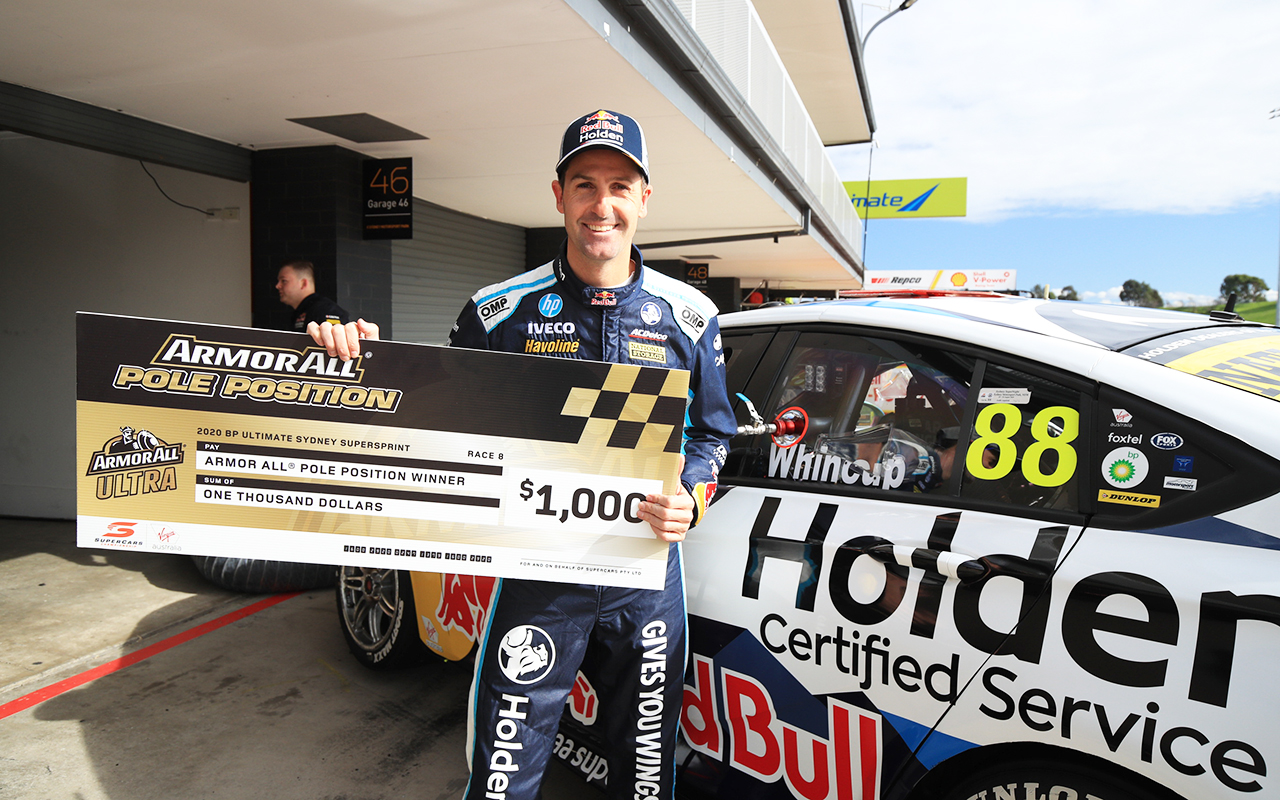 Jamie Whincup and Scott McLaughlin shared the ARMOR ALL Pole honours on Sunday morning at the BP Ultimate Sydney SuperSprint.

A pair of 15-minute sessions run with just a five-minute break in between set the grids for the afternoon’s respective 32-lap races, officially labelled Races 8 and 9.

Tyre restrictions and the length of the circuit meant both sessions boiled down to a single-lap run for the bulk of the field at the very end.

In the first encounter, McLaughlin briefly shot to the top with 1:28.1404s just 20 seconds from the chequered flag, only to be pipped by both Red Bull Commodores.

That was immediately eclipsed by Whincup with 1:28.0756s, while Shane van Gisbergen slotted in between, missing pole by just 0.0120s.

The result gives Whincup pole for his 500th Supercars Championship race; a feat he’d also achieved at Albert Park in March, before the weekend’s action was abandoned. 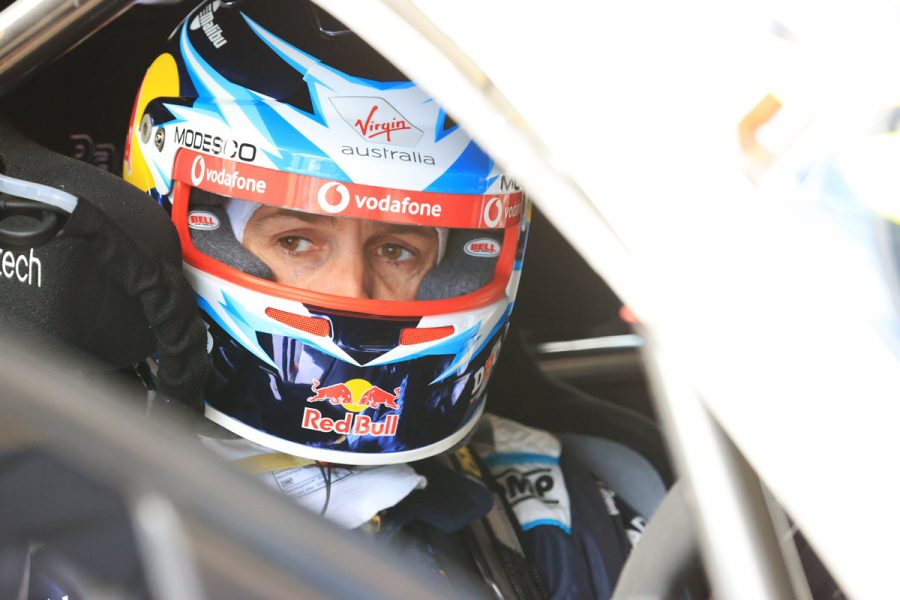 In qualifying for Race 9, McLaughlin put down a 1:27.9193s with just under 90 seconds remaining which would not be beaten.

Whincup fell 0.0926s short to be second, while van Gisbergen continued the domination by the big three, 0.2044s adrift of the flying Ford.

While both sessions were held in dry conditions, McLaughlin said morning rain had left damp patches and affected his performance in the first whiteout.

“It constantly just kept drying up,” said the Ford driver, who won from pole on Saturday.

“It was damp in places and visually it’s quite hard to go ‘I really need to go deep here because I know everyone else behind me is going to’.

“Being the pioneer is quite hard. I had half a dip but yeah probably was a bit too safe on the first lap.” 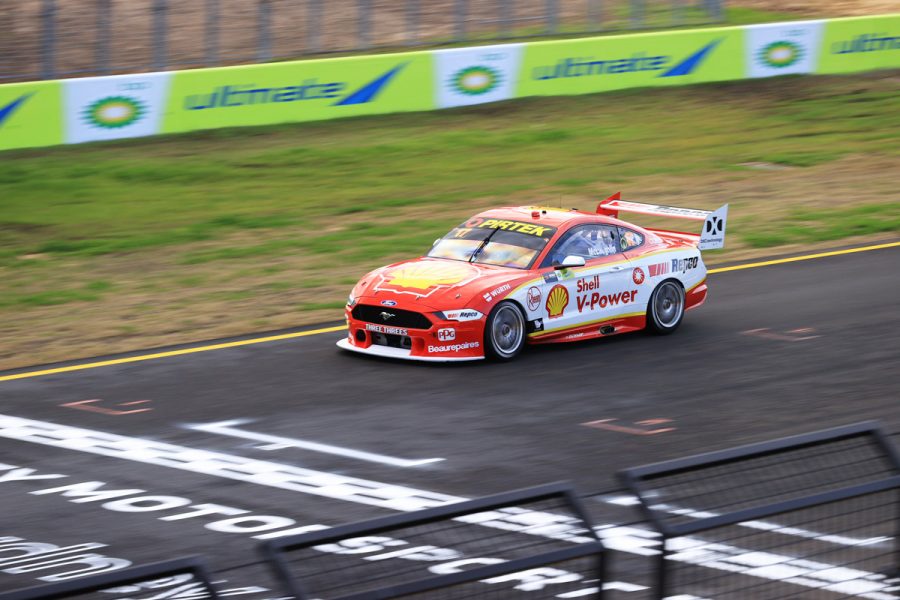 Lee Holdsworth improved from 13th in the first session to be fourth in the second, one place ahead of Todd Hazelwood.

The Brad Jones Racing went off-sequence and did his green tyre lap early in the second session; his 1:28.4413s standing up well against the late onslaught.

Waters, Coulthard, Percat and Reynolds backed up their first session performances to be sixth through ninth in the second, while Bryce Fullwood rounded out the 10.

Others to struggle included Penrite Racing’s Anton De Pasquale, who will line up 11th and 14th for the respective races.