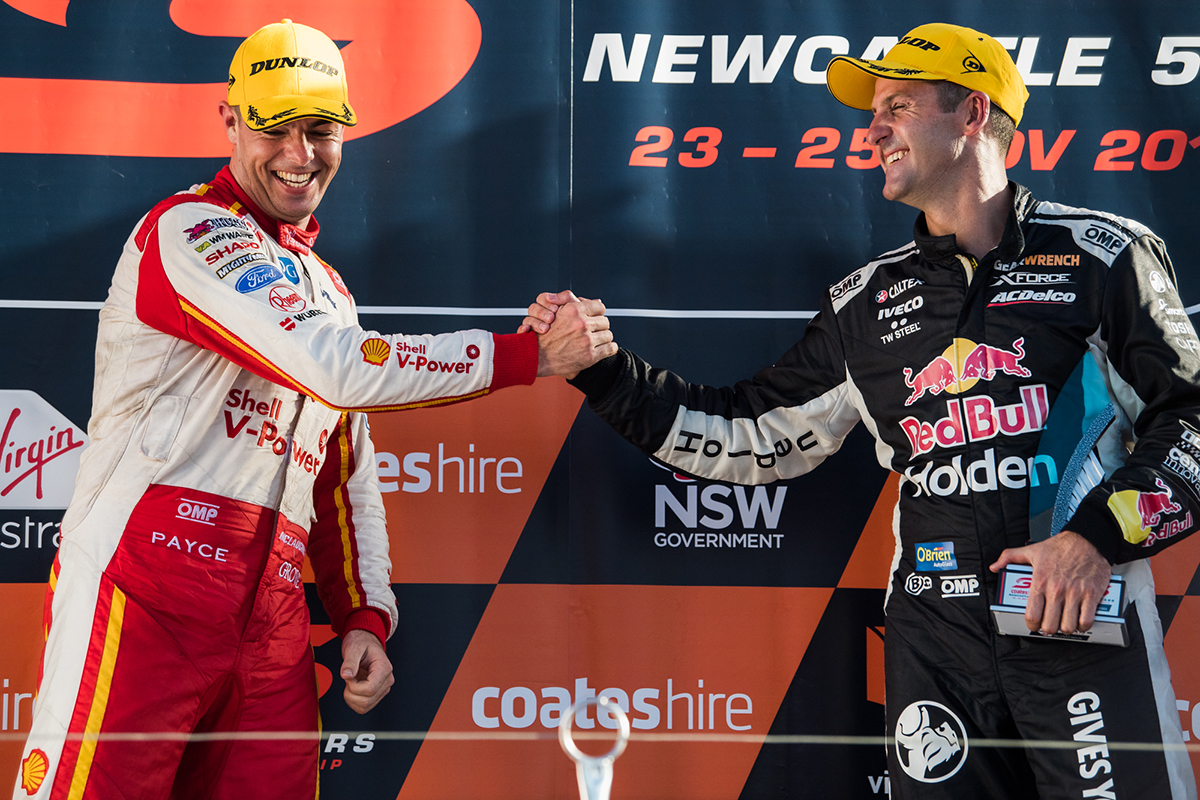 Seven-time Supercars champion Jamie Whincup says his 2017 adversary Scott McLaughlin is a worthy winner of the crown this year.

Whincup and McLaughlin fought it out in 2017, including through a rollercoaster Newcastle finale that ultimately ended in heartbreak for McLaughlin.

One year on, Whincup was a "pissed off" onlooker in the battle between his Red Bull Holden Racing Team stablemate Shane van Gisbergen and McLaughlin.

The Shell V-Power Racing driver left with the silverware, which Whincup says was well deserved.

"It's been one of the toughest years we've competed in," Whincup, third each day in the 2018 finale, said.

"It's the biggest prize in Australian motorsport and I think Scotty deserves his name on it.

"Him and his whole crew did a fantastic job, absolutely a deserved winner this year."

McLaughlin's final advantage was 73 points, having taken nine wins, 22 podiums and 13 ARMOR ALL Poles to seven, 17 and six for van Gisbergen.

The final weekend of the season included a controversial penalty for van Gisbergen, which meant McLaughlin's lead was 53 points rather than two starting Sunday's race. 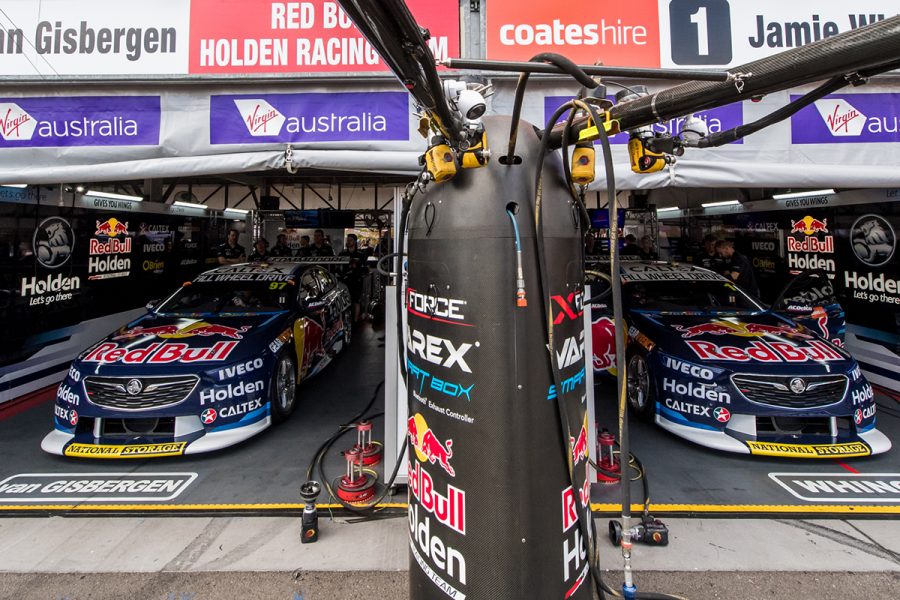 While van Gisbergen and Triple Eight acknowledged that sanction was deflating, Whincup – now a co-owner of the Holden outfit – believes it should not be the focus.

"It was tough, without doubt," he said.

"We don't want to take any shine off what Scotty and car #17 did.

"We went hard all year. I hate just plucking things off in the last round.

"To win the championship, it's the best over the whole year, so let's forget about all of the ins and outs, those guys are well and truly deserving winners and we couldn't be any more congratulatory to them."

Whincup took five wins, 16 podiums and five poles on his way to third in the championship, 511 points behind the man he defeated in Newcastle in 2017.

He reverts to #88 next year, when Ford introduces its new Mustang Supercar against Holden's new-for-2018 ZB Commodore.

Asked if he was coming back with more drive to win another title in 2019, Whincup said: "100 percent.

"The day I don't think I can win or be competitive is the day I'll give it away.

"I'm really looking forward to the break, it's been a long old grind."