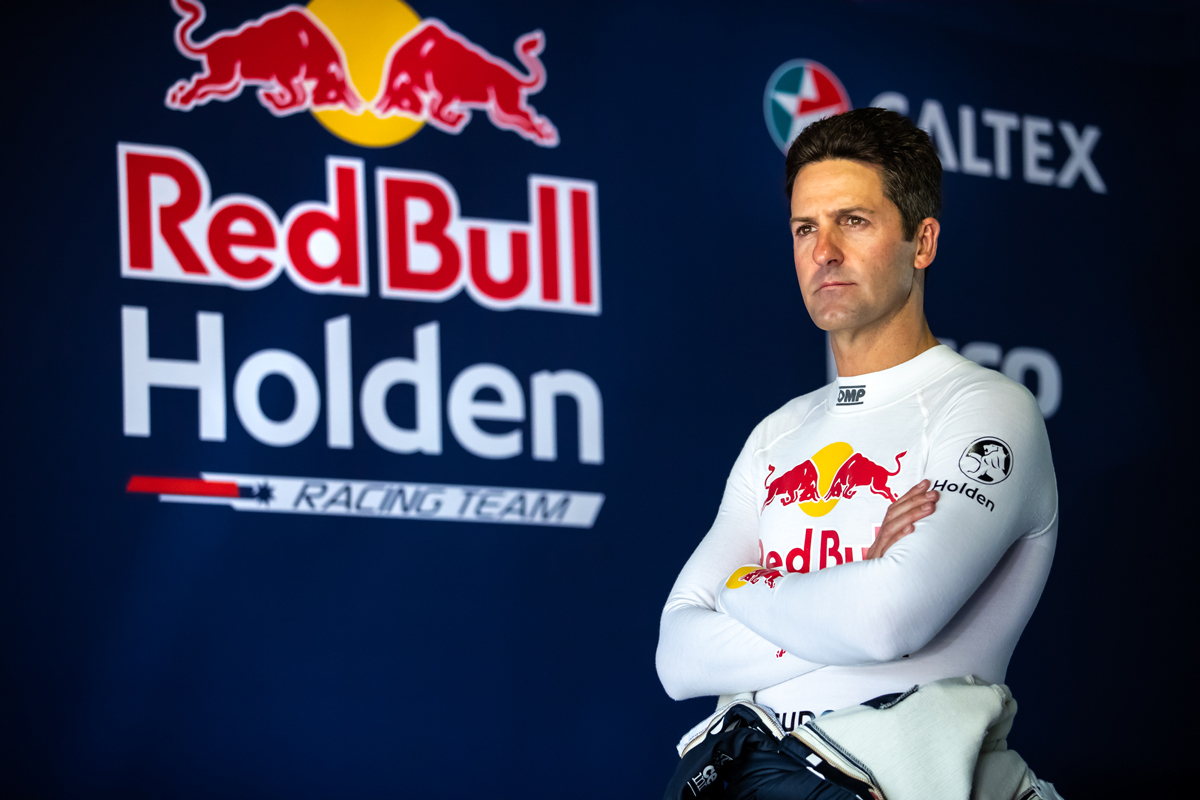 The Confederation of Australian Motor Sport has issued Jamie Whincup a ‘please explain’ over comments made following Sunday’s race at Pukekohe.

A letter has been sent by the sport’s governing body to the driver after he slammed CAMS race officials in the wake of a Safety Car controversy.

Whincup had elected to pass the Safety Car after deeming it had incorrectly picked him up as the leader, for which he was issued a drive-through penalty.

"The problem is you've got all the drivers, you've got everyone here, this is our life, you know? And we're pushing bloody hard,” he said.

"And you've got people making decisions that are just cruising back, just having a few glasses of red each night, and rocking up to the track and the brain's not with it.

Whincup will be offered the opportunity to respond to CAMS’ ‘please explain’ letter before any sanction is handed down.

The NCRs prohibit comments that are deemed to be against the best interests of the sport and set a bad precedent to others, including young drivers.