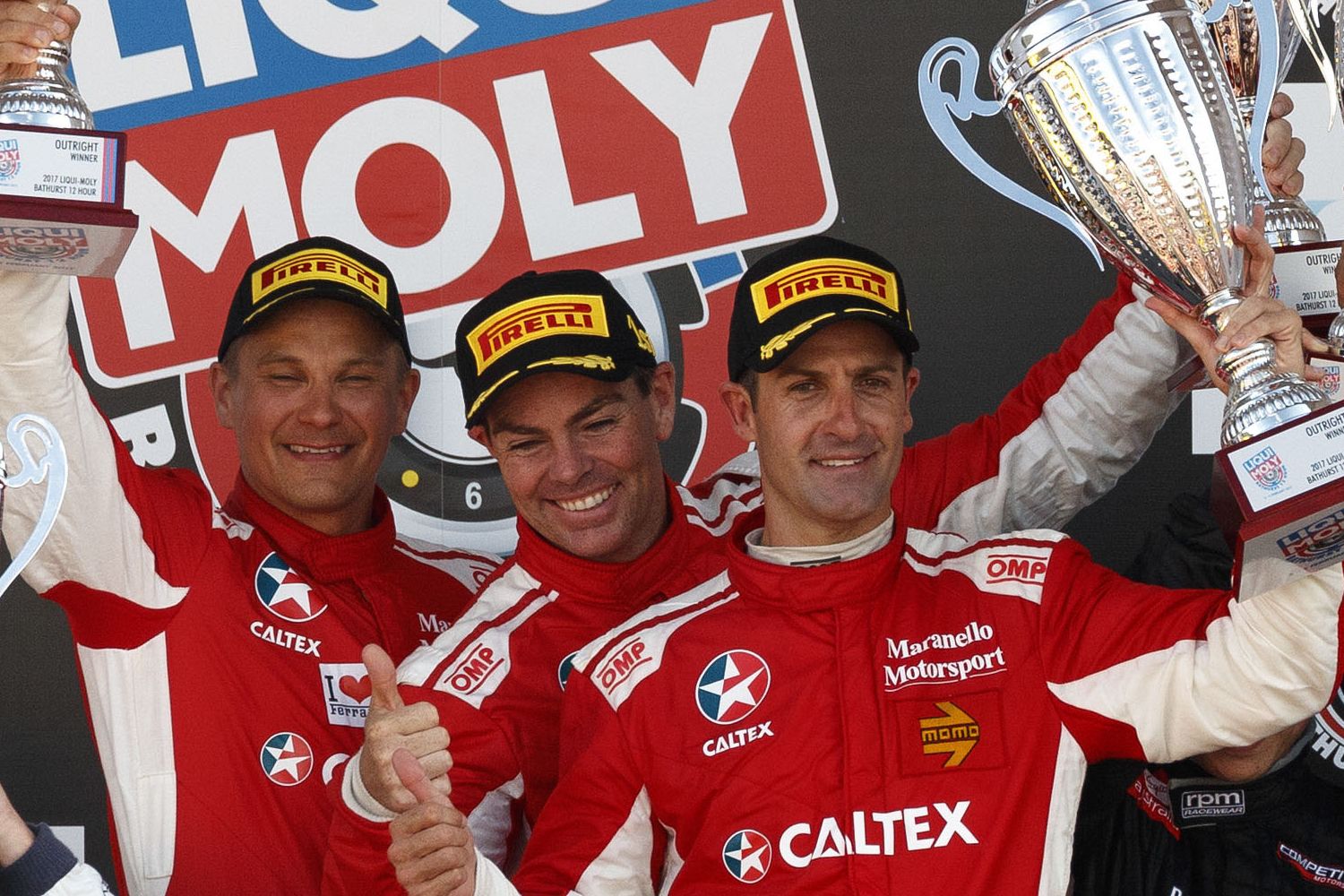 Seven-time Supercars champion Jamie Whincup will return to the Liqui-Moly Bathurst 12 Hour in February to defend his crown in a Mercedes.

The event was Whincup’s first in GT3 machinery, and he will line up again on February 2-4 with Mercedes outfit Scott Taylor Motorsport.

Whincup will share a Mercedes AMG GT3 with former IndyCar racer Tristan Vautier and Kenny Habul, an Australian who has spent the bulk of his career in the US including partnering Vautier in the IMSA SportsCar Championship.

It will be part of a two-car, Class A attack from the Australian squad, with Bathurst 1000 podium finisher Tony D’Alberto, Supercars driving standards advisor Craig Baird and Max Twigg in a sister AMG GT3.

Scott Taylor Motorsport’s joint program with German squad HTP Motorsport was in the mix for victory earlier this year until its bid unravelled in the final hour with Shane van Gisbergen behind the wheel. 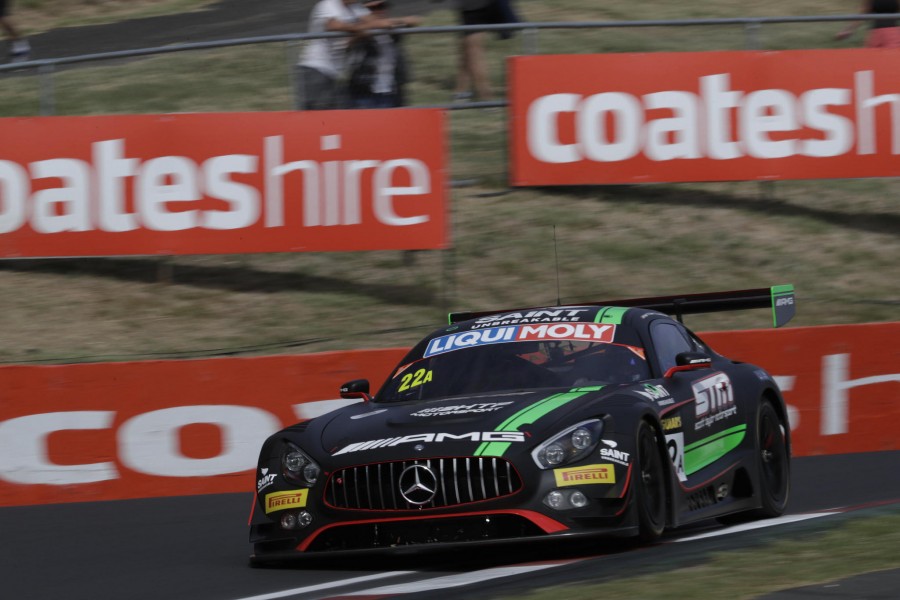 Trying to stay in touch with leader Whincup, van Gisbergen earned a penalty for a tangle with a lapped car, then crashed, earning the ire of co-driver Maro Engel.

A total of 31 GT3 cars have been entered in the outright class, as part of a 60-strong entry list released last week.

Whincup joins a growing group of Supercars drivers securing their places on the grid for the GT enduro.

Chaz Mostert has been enlisted by crack BMW squad Schnitzer Motorsport to share an M6 with DTM stars Marco Wittmann and Augusto Farfus.

Tim Slade and Lee Holdsworth are racing a McLaren and Audi respectively, with confirmation of drives for other Supercars stars believed to be imminent.