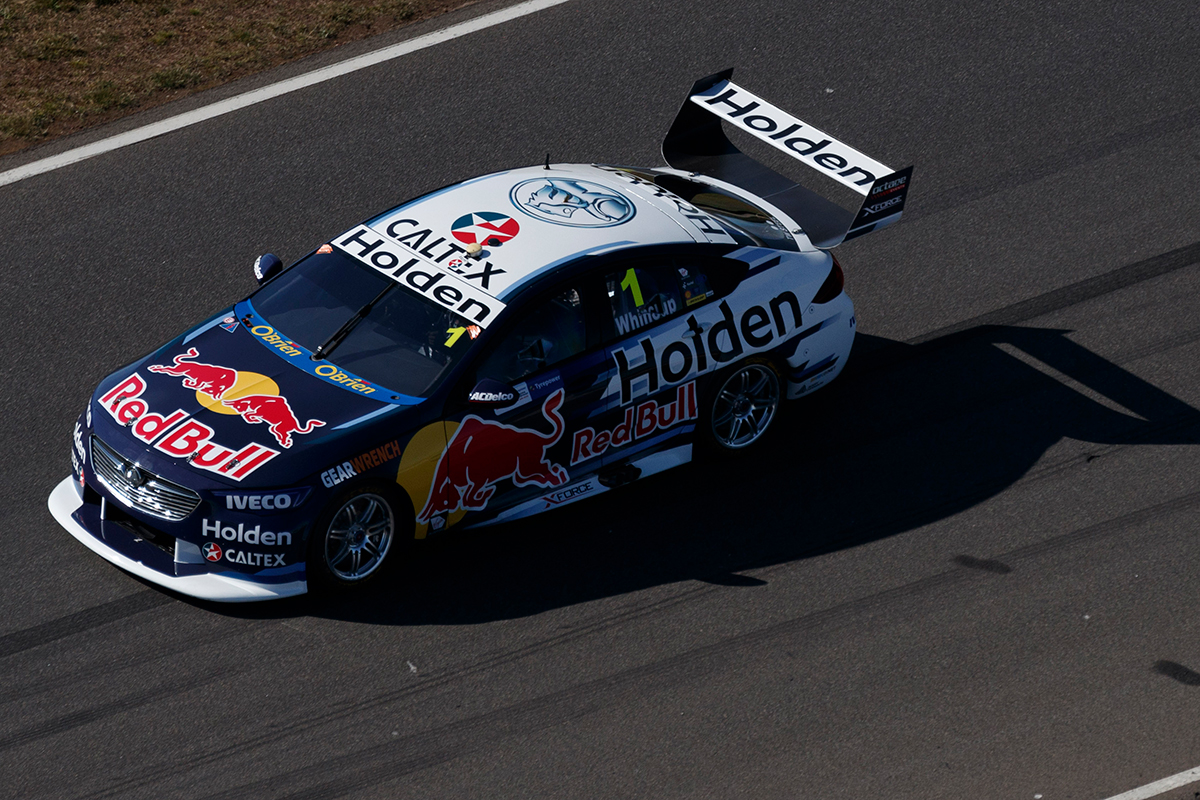 Red Bull Holden Racing Team driver Jamie Whincup believes leading the standings this early in the season means “nothing” as he chases an eighth Supercars championship.

Whincup took his seventh title last year in dramatic circumstances in the Newcastle finale, despite playing second-fiddle to Shell V-Power Racing’s Scott McLaughlin on pace for much of the year.

He won four races in all of 2017, with two of them not coming until November, but already has two to his name after eight races this season.

Recovering from a gearbox failure in Adelaide that left him tied with three other drivers in 15th in the points, Whincup was sixth by the end of the Albert Park weekend and took the lead at Symmons Plains last weekend.

It took until the end of the Vodafone Gold Coast 600 in late-October for Whincup to sit atop the standings last year, and he says “nothing” changes with his Tasmanian move to top spot.

“You just go out and try to win as many races as you can, and the points will look after themselves,” he said.

“It’s not good being out of contention, but being within a couple of hundred points is fine. [There’s] no change.”

Whincup was fourth after three events last year, behind Fabian Coulthard, Shane van Gisbergen and Chaz Mostert, his first win not coming until Race 14 of the 26 in Townsville.

In Whincup’s seven title-winning years, he has only led after three events twice, in 2009 and ’11, has been second twice, fourth once and fifth twice.

Whincup after three events in his championship years 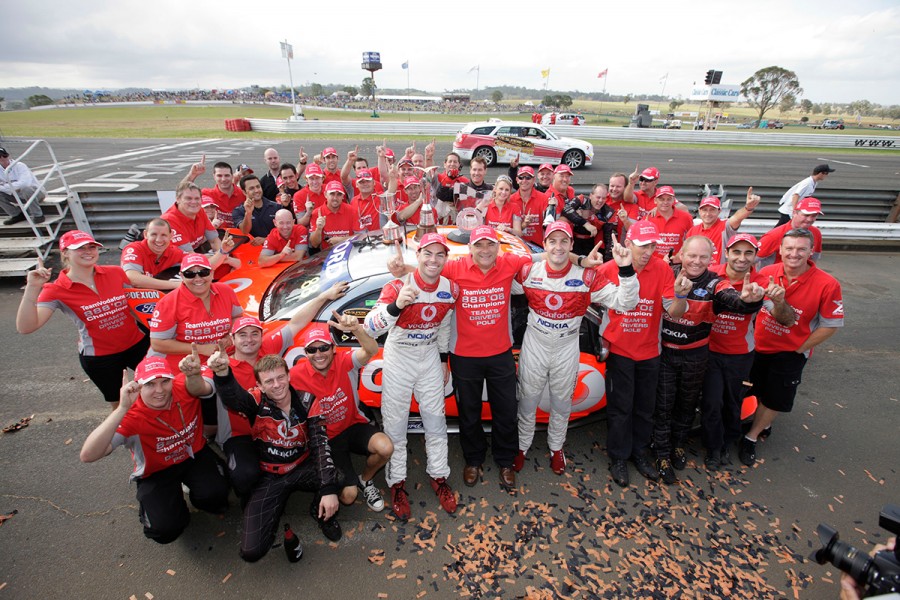 2013: Second, one win from nine starts
Davison again led Whincup, by 16 points, in the first year of the Car of the Future platform