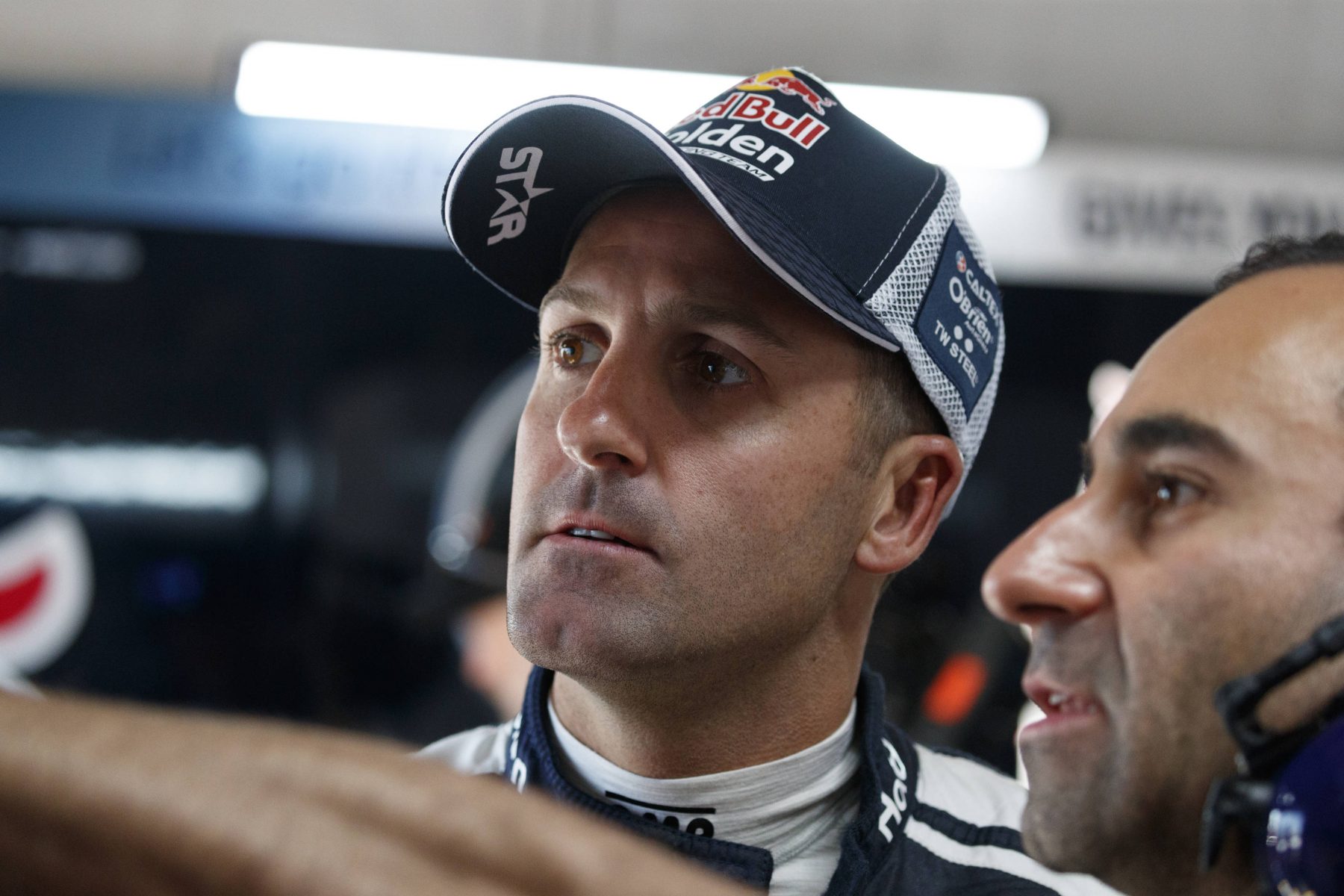 Jamie Whincup has likened the challenge of stringing together a full hotlap at The Bend Motorsport Park to that experienced at Australian motorsport’s holy grail, Bathurst.

The two 45-minute sessions were littered with mistakes as drivers learnt the 4.95km layout, the third-longest on the calendar behind Bathurst and Albert Park.

Asked how hard it is to put a full lap together at The Bend, Whincup said: “It’s like a Bathurst lap.

“You can be three-quarters of the way around a lap thinking 'this is pretty good', but you’ve still got to get the job done right at the end.

“The last corner is one of the most challenging corners on the circuit as well. The job isn’t done until you’re across that finish line.

“It’s a really challenging track and it’s going to offer some great racing.” 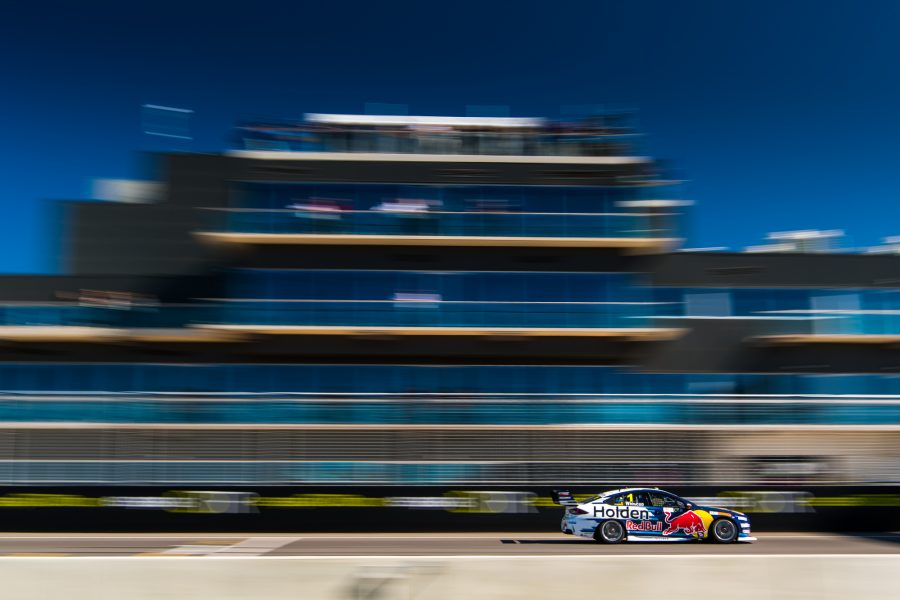 “No one is anywhere near the limit or maximising their car,” he said.

“We’re at the front of the field at the moment, but there’s a lot of time to come, expect people to make big gains overnight.”

Key to the challenge of stringing a whole lap together was the unpredictability of the grip level being offered by the new surface and hard-compound Dunlop tyre.

Whincup said “there’s a lot of grip out there but it bites pretty hard as well”, and noted the dirt being brought onto the circuit by cars running off the verges.

Added van Gisbergen of the grip level: “It’s unpredictable, what you’re going to get.

“On my [fastest] lap, you can see I’m making multiple turn-ins, not knowing what I was going to get when you turn the wheel.”

The third Triple Eight Commodore of Craig Lowndes ended up 27th in the 28-car field, with the three-time champion confident "the car is far, far better than where I put it" after a mixed session. 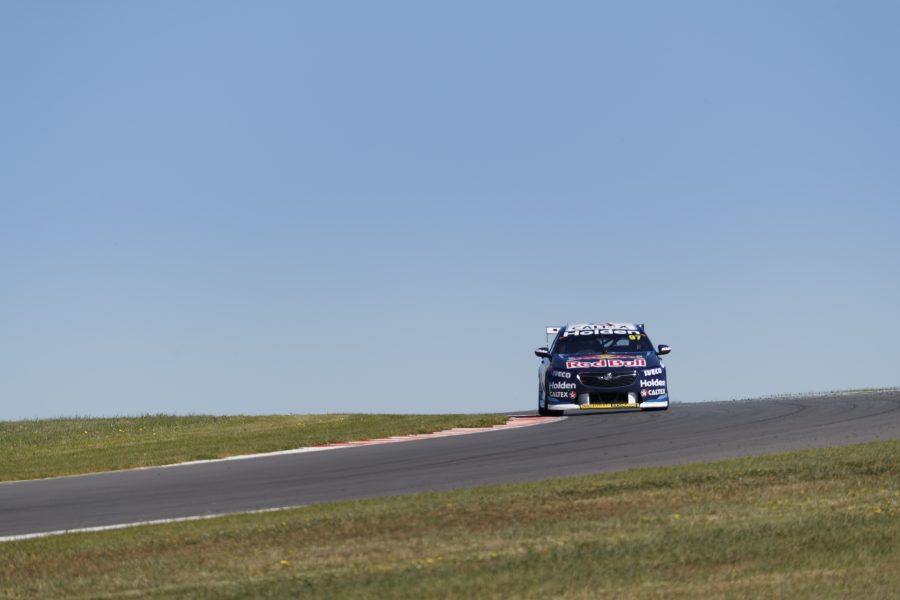 Van Gisbergen said car set-up is a compromise, given the mix of fast, flowing corners and tighter, second and third-gear sections.

“I was struggling on one corner in particular in the first practice, and I think you’re better off not focusing on one, but trying to get the best balance overall,” he recounted.

“We chased it for a little bit at the start of [the second] session and it just screwed the rest of the track up.

“It’s a bit of a compromise set-up because there’s so many different styles of corners. That’s the challenge of it and it’s really cool and refreshing to have a new thing to try and achieve.

“We don’t very often have a high-grip track like this and with so many types of corners, kerbs, braking zones, it’s a real challenge.”