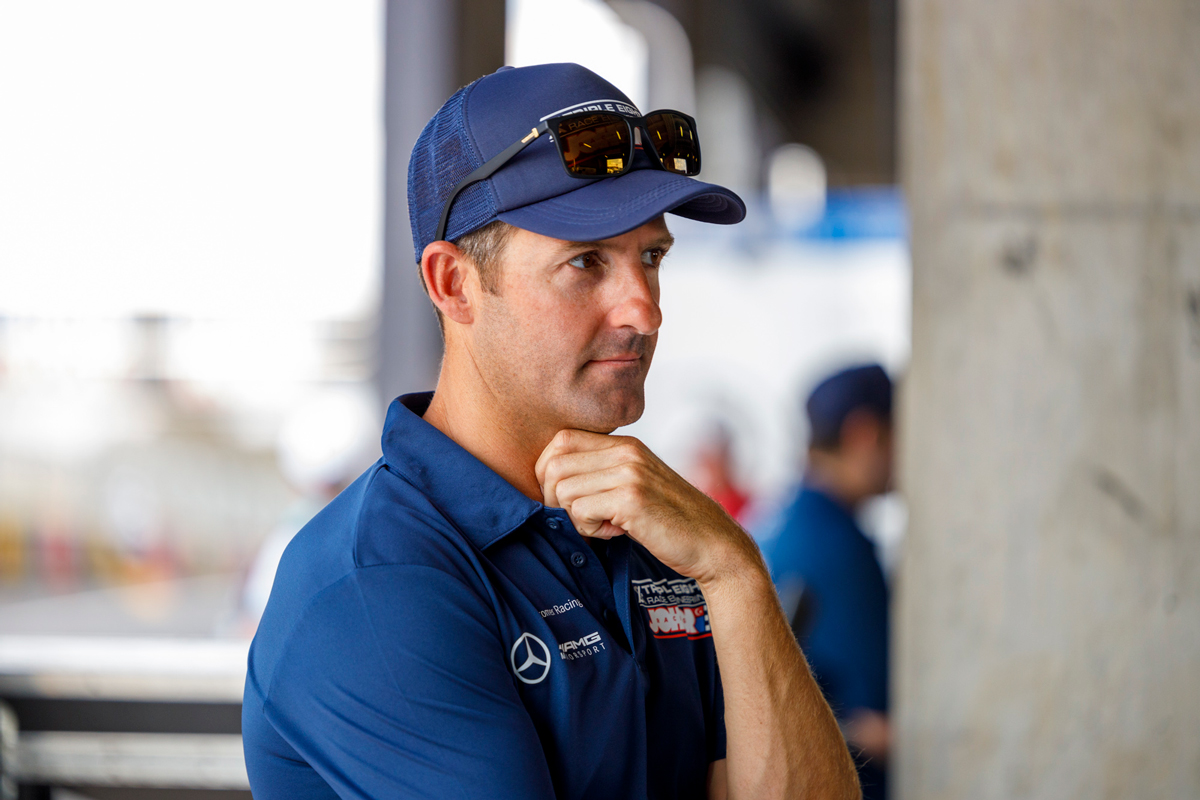 Jamie Whincup is looking forward to hopping back into his Red Bull Holden Racing Team Supercar after difficult weekend at the Liqui-Moly Bathurst 12 Hour.

The seven-time Supercars champion shared a Triple Eight-run Mercedes with Shane van Gisbergen and Maximilian Götz, claiming third after the #999 Mercedes was slapped with a 30-second post-race penalty.

Whincup battled all weekend with a car not to his liking, with Götz and van Gisbergen completing the crucial late-race running.

“The weekend was quite tough for me,” Whincup told Supercars.com.

“The car wasn’t suited to my driving style at all so I was literally in defence mode just making sure that I delivered the car back nice and straight to SVG and Maxi.”

His racing future beyond 2020 might be up in the air but Whincup is counting down the days until his next chance to drive his #88 ZB Commodore at the BP Ultimate SuperTest on February 18 at The Bend.

That will come under the guidance of long-time race engineer David Cauchi, who had been set to engineer the #777 Mercedes at the 12 Hour until it was withdrawn on Saturday due to crash damage. 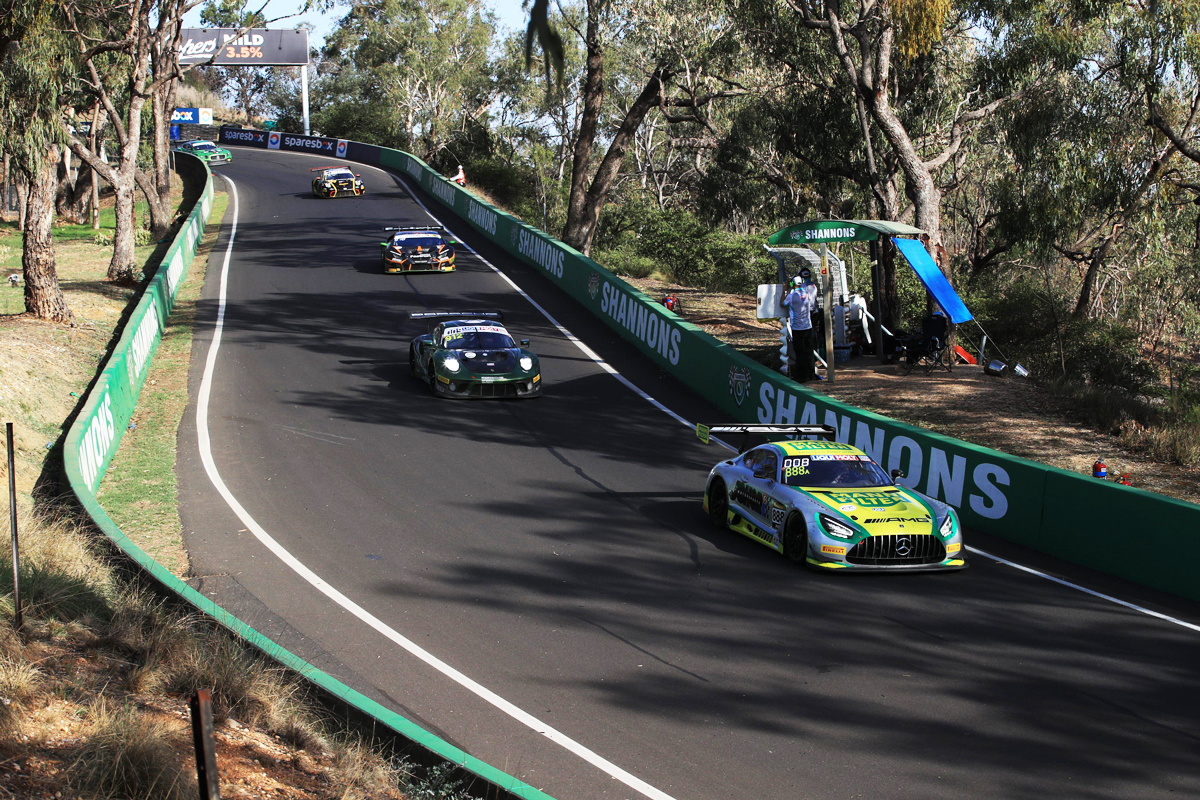 “It will be great to get back in a Supercar and work with Cauchi and get a car that I like to drive and see if we can be competitive,” Whincup added.

The three-day event provided a lift to regional NSW, which has been heavily impacted by bushfires in recent months.

Intercontinental GT Challenge donated $25,200 for bushfire relief in line with their promise of contributing $5 per lap completed by eligible cars in the race.

The event itself put on a range of initiatives for the cause, including providing free double passes to all NSW Rural Fire Service volunteers.

Whincup was glad to have been part of the show put on for fans.

“It’s one of the craziest weekends of motorsport I’ve ever been involved in,” he said.

“I’ve never seen so many wrecks in all my life. It just shows what the competition is, everyone is pushing hard.

“But generally motorsport has stopped a drought many a time, there’s plenty of regions that are starving for water and then you put on a motor race and it buckets with rain, so it was nice to see a bit of rain to come through.”