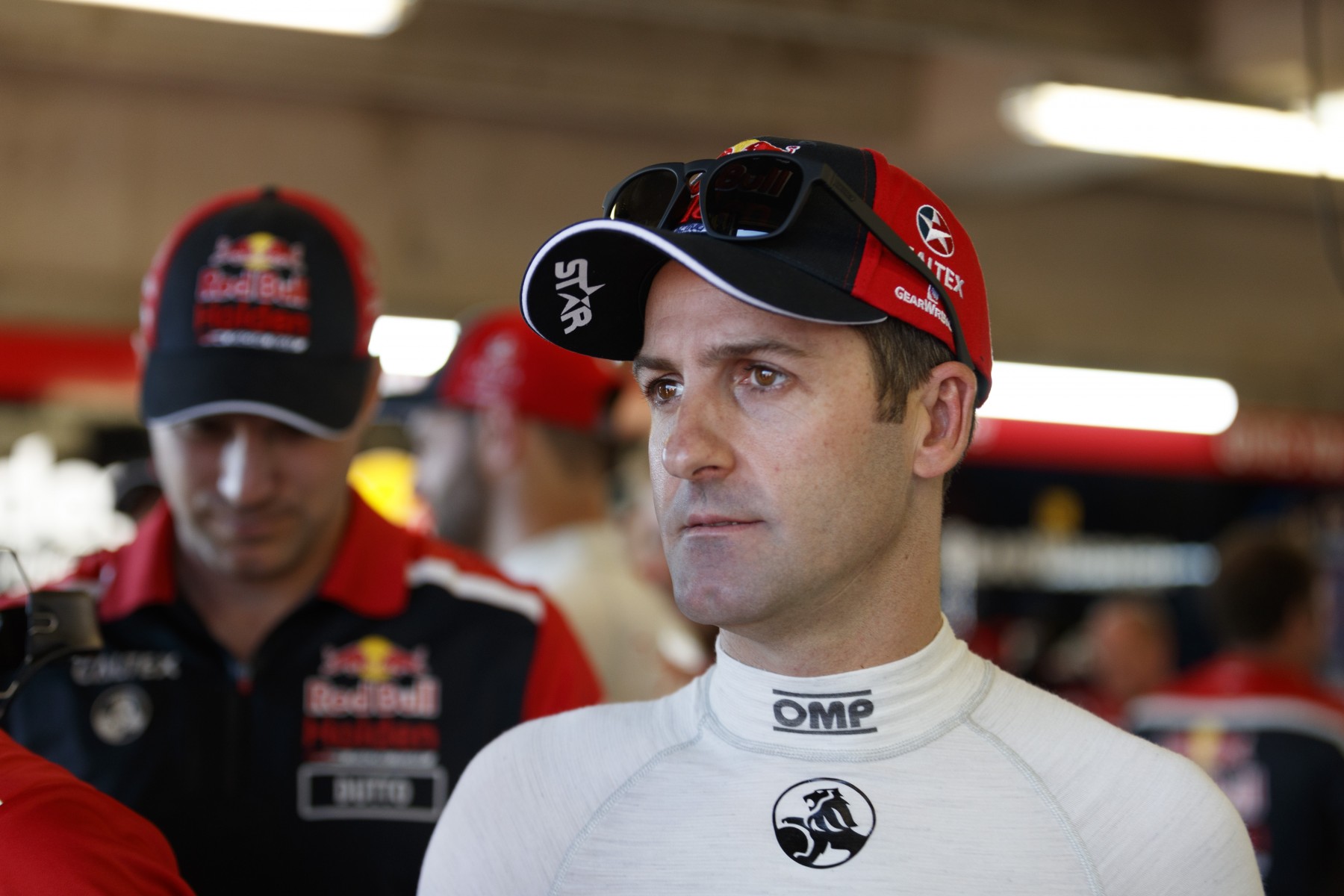 Six-time Supercars champion Jamie Whincup has revealed how he came close to signing for Prodrive Racing Australia for the 2006 season before selecting current team, Triple Eight.

Whincup was a wanted man in 2005 after impressing in his comeback season with Tasman Motorsport after he was initially sacked by Garry Rogers Motorsport following his debut in 2003.

With Triple Eight looking to replace Steven Ellery in its driver line-up, Whincup revealed how a call from Roland Dane and an initial meeting with the team led him to choose the Queensland squad over the then Ford Performance Racing branded Prodrive outfit.

Speaking on Inside Supercars, Whincup detailed his first meeting with Dane and why he made the gamble to take on team-mate Craig Lowndes head-to-head after earlier discussions over the FPR seat that eventually went to Mark Winterbottom.

“I'm leaving the gym in my Commodore and the phone rings,” Whincup recalled.

“I went home, booked some flights, jumped on a plane and went up to Brisbane and did an interview.

“I had four or five people come up to be and genuinely sit me down and go, 'mate... the last 12 team-mates Lowndesy's had, he's made them look very ordinary and they've gone off to be gardeners and plumbers - don't do it!

“But for me, the gut feeling was there. My family didn't want me to move away from Melbourne. 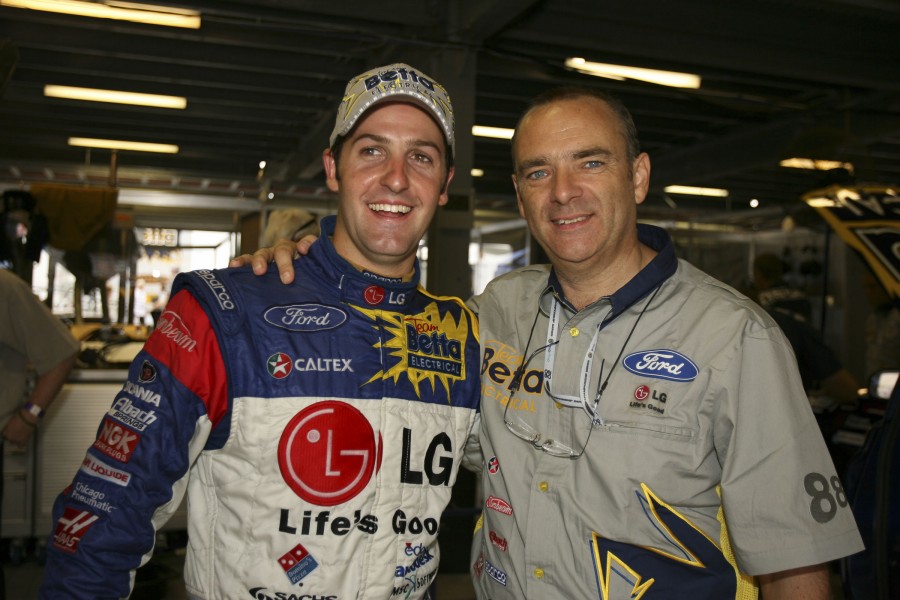 Whincup then explained how Ford’s motorsport division influenced the future of a host of then-emerging drivers through its teams, Dick Johnson Racing, Stone Brothers Racing, FPR and Triple Eight.

“There was me, Will Davo (Davison), James Courtney and Frosty (Mark Winterbottom); the four of us," he said.

“Ford were massively influential in the sport back then, they had a full motorsport division. We were the four young guys and they were pretty much sorting us out and working out where we were going to go.

“I had a chat with FPR and they were happy to have me there, but I had to make this big call.

“And FPR at that stage was 10 minutes up the road from home. It would have been quite convenient to be still at home and driving for a factory team.

“Back then T8 weren't a factory team, they had a question mark over them; they only had one or two wins at that stage. I took a risk, but certainly that risk paid off.”

Whincup added he was willing to forgo a larger pay packet elsewhere after being impressed by Triple Eight’s rise in 2005.

“I'll never forget, Ludo (Lacroix, technical boss) was drilling me about my engineering knowledge and I knew absolutely nothing, but didn't claim to at the same time,” he said.

“Somehow I got the opportunity. Right place, right time. Pretty much signed up for nothing just to be there on a three-year deal.