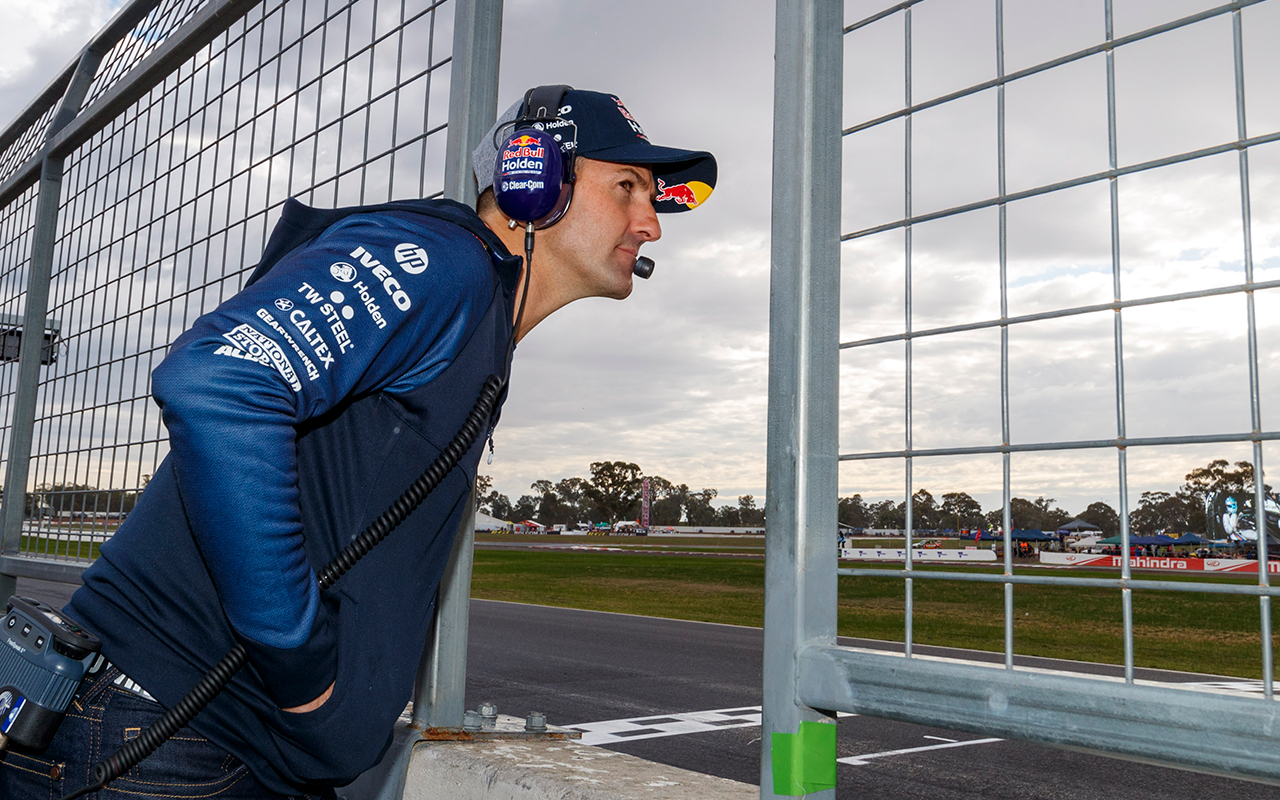 Jamie Whincup believes the Red Bull Holden Racing Team has made a significant step forward since being "deadset, very ordinary" at Phillip Island in April.

Whincup left Albert Park second in the championship, but mishaps and a lack of speed across the Symmons Plains and Phillip Island weekends dropped him to ninth.

Through the subsequent Perth and Winton events, Whincup has recorded finishes of fourth, second, sixth and third, and only qualified lower than third once.

Back to fifth in the standings, two spots and 63 points behind team-mate Shane van Gisbergen, Whincup is pleased with the fruits of the factory Holden squad's recent work.

"We’re happy with our progress," he said.

"We were deadset very, very ordinary at Phillip Island, that was only two rounds ago so we’ve made huge steps from there.

"There’s so many components that make up a racecar, there’s so much involved and it’s not just one thing.

"There’s no silver bullet, we’re not going to redesign a new shock absorber and 'boom', there you go.

"It’s going to be lots of little things. We’ve got a great team, we’ve got good people, it’s just a matter of chipping away." 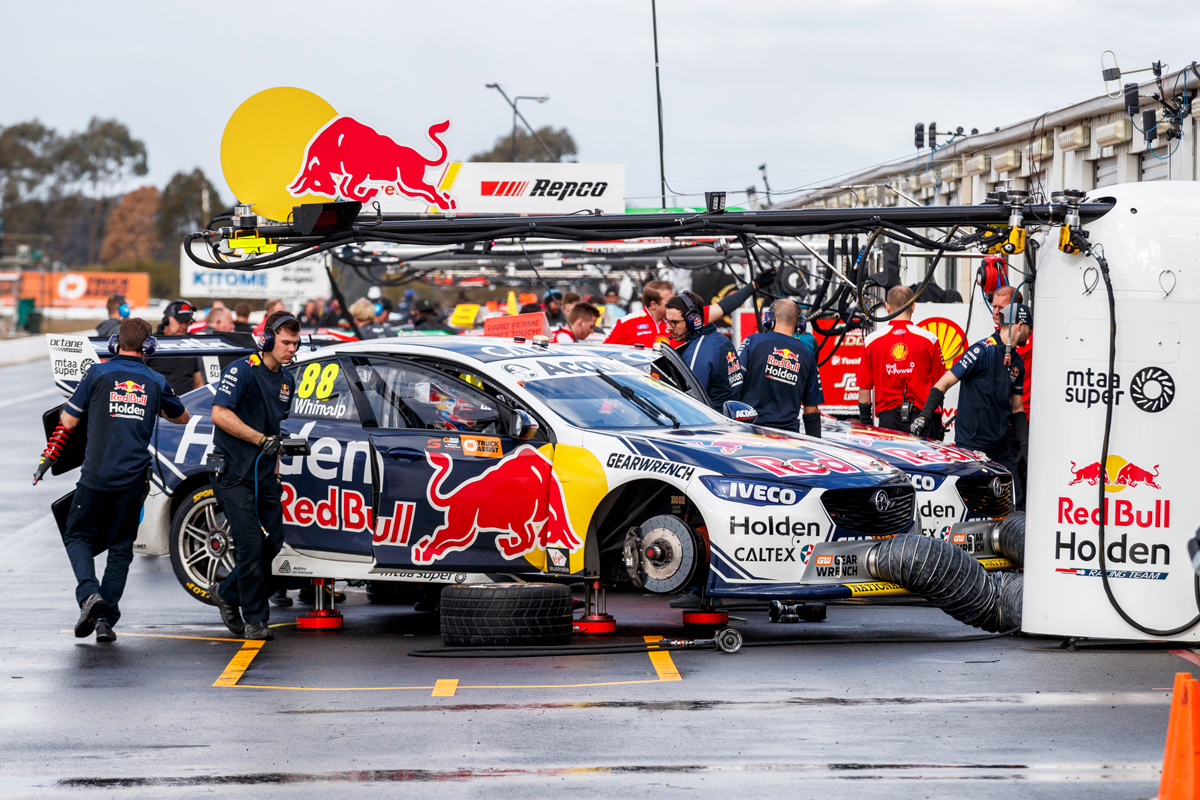 It has, though, opted to delay a full in-season test, waiting for development items to suit the shift back to linear-spring dampers.

On closing the gap to the Shell Fords that have dominated the season thus far, Whincup said their pace was a combination of "those 100 one percenters that make up a race team".

"If you get a little bit on each corner it adds up to a lot," he said.

"The work’s got to be done away from the racetrack back in the garage which we all love, which we’ve been doing since we’re 10 years old racing go-karts trying to make your car or your go-kart as quick as you can, take it to the track and race your mates.

"Looking forward to getting the team together as you do behind the scenes and trying to make the rocket faster."