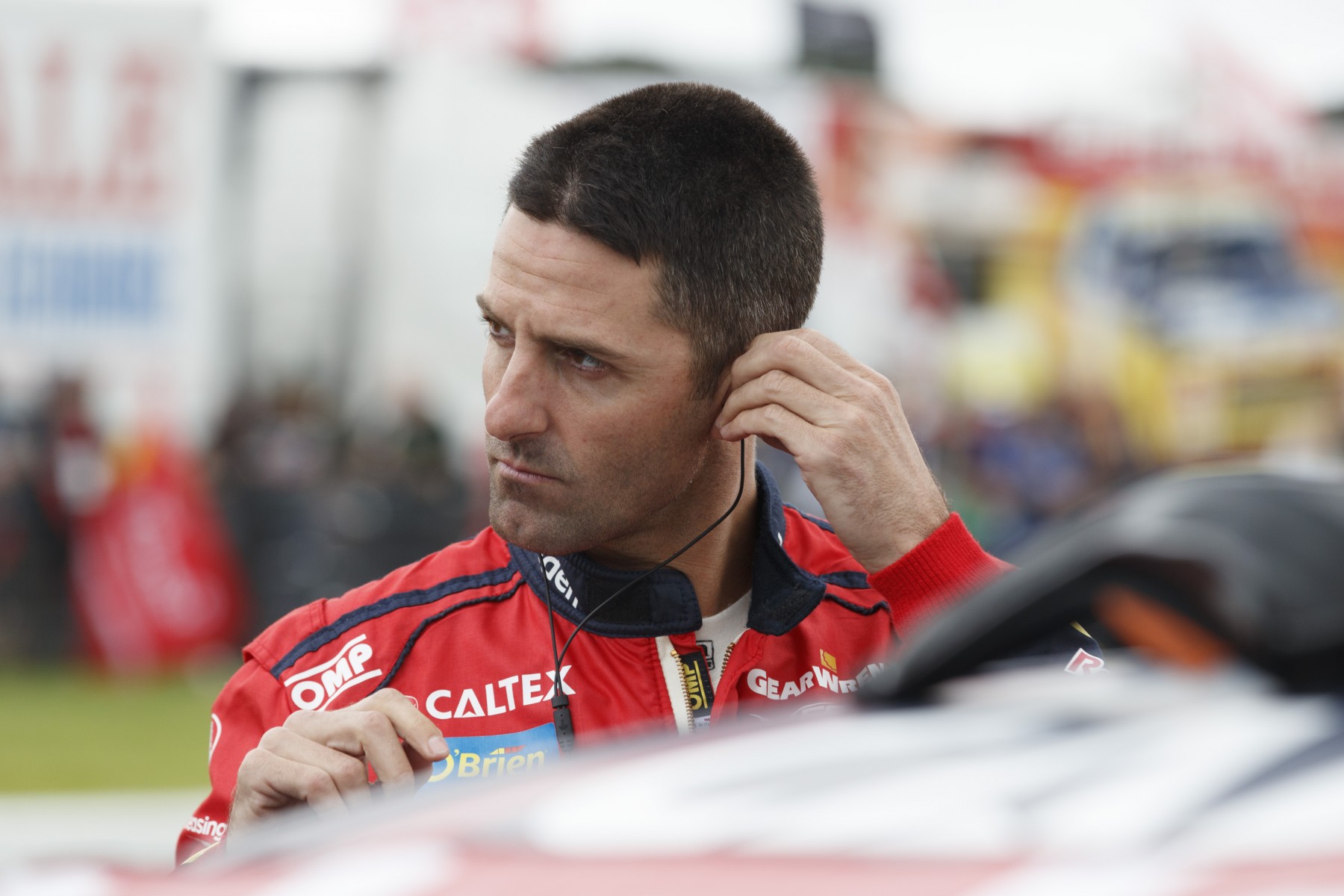 He has 104 Virgin Australia Supercars Championship wins to his name and despite not adding to the tally so far in 2017, Jamie Whincup is still happy with his start to the campaign.

The six-time series champion sits fourth in the standings and only 46 behind points leader Fabian Coulthard after three events and two podium finishes.

Despite his relatively low key opening to the season, the Holden driver is maintaining a longer term view of the championship.

“I certainly would like to have won a few races,” he told Supercars.com.

“That hasn’t been the case. At the end of the day, we’ll keep pushing hard to win some races but I'm happy at the same time we’re in contention.

“We haven’t been performing at our absolute best, but we’re not far off it. I feel like we’ve done a good, solid job.

“Car-speed was a bit slow at the start of the year but it seems to be there or thereabouts for the last few rounds.

“Competition is tough like it always is and yeah, we’re going through the grind of trying to make the car as quick as possible and doing a good job behind the steering wheel.”

Whincup will return to the Perth SuperSprint and the track he holds the records for most pole positions and last won at in 2013.

“I don’t consider it a track I’ve had my best results at,” he continued.

“I feel like I’ve been a little bit up and down there at times.

“It’s one of those circuits where when you get it right, the cars are easy to drive. But if you get it wrong it’s a handful.

“You’re never quite sure what you’re going to get when you get there.

“We’ll prepare well and see what we can do.

After a tyre failure in the Sunday race at the WD-40 Phillip Island 500, the Red Bull Holden Racing Team driver said the Dunlop rubber will again by a focal point of the weekend.

The introduction of a new compound for 2017 by Dunlop is also a challenge Whincup is relishing.

“They’ve been a big talking point the last few weeks with what happened at Phillip Island,” he concluded.

“I think everyone is learning from that and it’s good.

“I reckon it’s really challenging to get as much as performance as you can without crossing the line.

“I’m not against it. I got bitten on Sunday with a blown tyre. It’s all about risk and reward.

“Since the start of the year it was going to be a battle.”