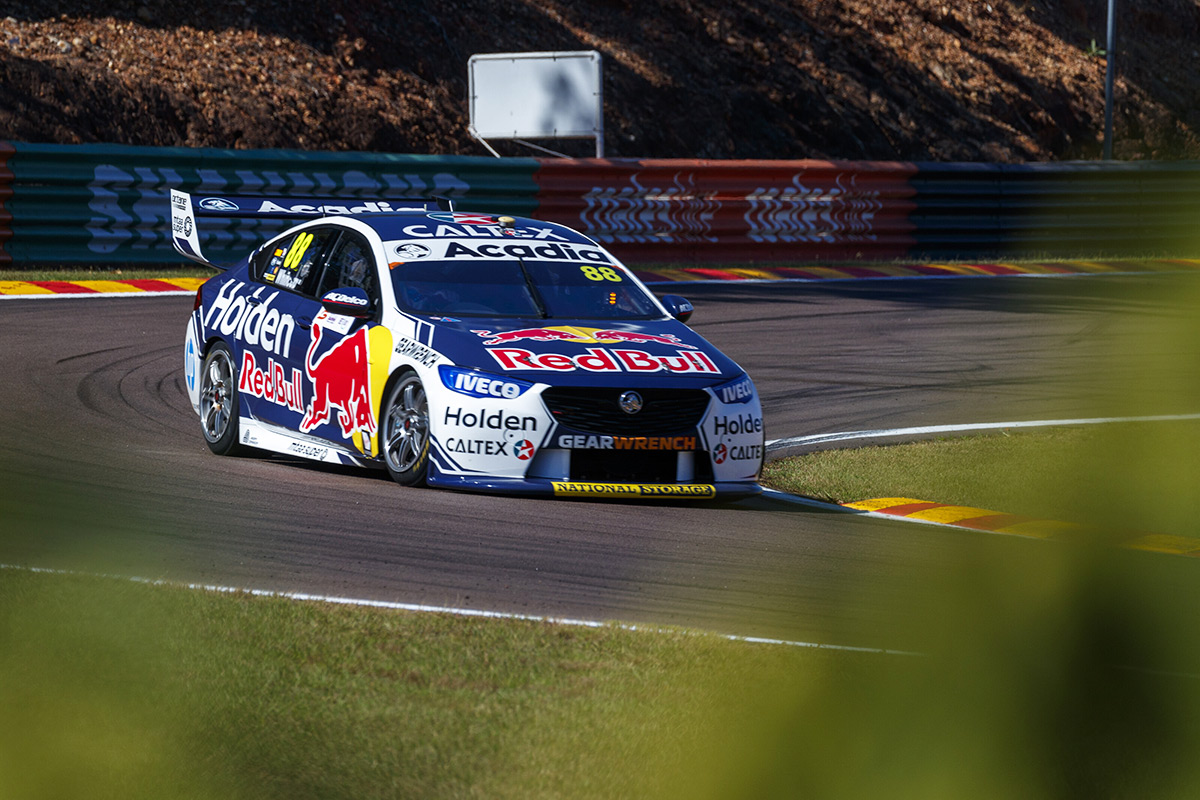 Jamie Whincup says a cracked chassis affected his form during the BetEasy Darwin Triple Crown until repairs by the Red Bull Holden Racing Team for Sunday.

Whincup finished fifth on Saturday at Hidden Valley, lamenting qualifying errors that left him eighth on the grid.

He could only manage 11th in Sunday ARMOR ALL Qualifying and was forced down to 24th on the opening lap after skirmishes in the pack.

Pitting early gave Whincup clean air and he put it to good use to recover to fifth, revealing post-race the chassis problem that impacted his weekend.

"We had it against us all weekend with the cracked chassis yesterday, which we fixed overnight," Whincup said.

"That was throwing all sorts of things out for us, then we couldn't really get a balance.

"Like the last two rounds, DC (engineer David Cauchi) did a great job to keep making the car competitive in the race."

Post-race, Whincup felt he could have been more forceful on the opening lap after being forced wide.

"When you're in the mid-pack and are too nice, you just get carted," he added.

"I left room, I tried to race hard too wide, but every time I do that I end up getting carted off, especially on the first lap.

"It's dog-eat-dog. I literally dropped back to last, but then I came through with our car speed.

"I'm certainly happy and proud of the performance of everyone in the team this weekend with what we've got." 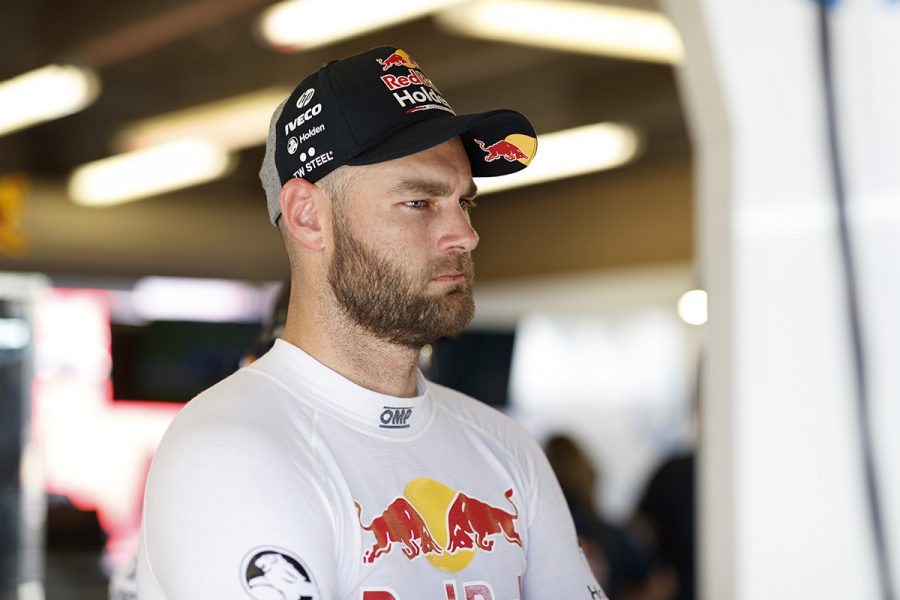 "We had to run car 88's set-up in qualifying," van Gisbergen said.

"It's the right thing to do to work as a team, 88 is clearly better. It just doesn't work on my car or with my style.

"The car just doesn't respond and wouldn't stay on the track. So we went back to our set-up, but we had the same thing.

"I'm just struggling and we need to work out why the car doesn't work or why I can't make it work.

"The race was boring, but the strategy is what saved it for us.

"I don't think I passed a single car, so it was all made in the pits and the guys did a great job there."

Having started the weekend third and fifth in the standings, van Gisbergen and Whincup leave Darwin fifth and sixth.

Triple Eight also received a $3,000 fine and 30-point teams' championship penalty for a line-locker breach during one of van Gisbergen's Sunday pitstops.