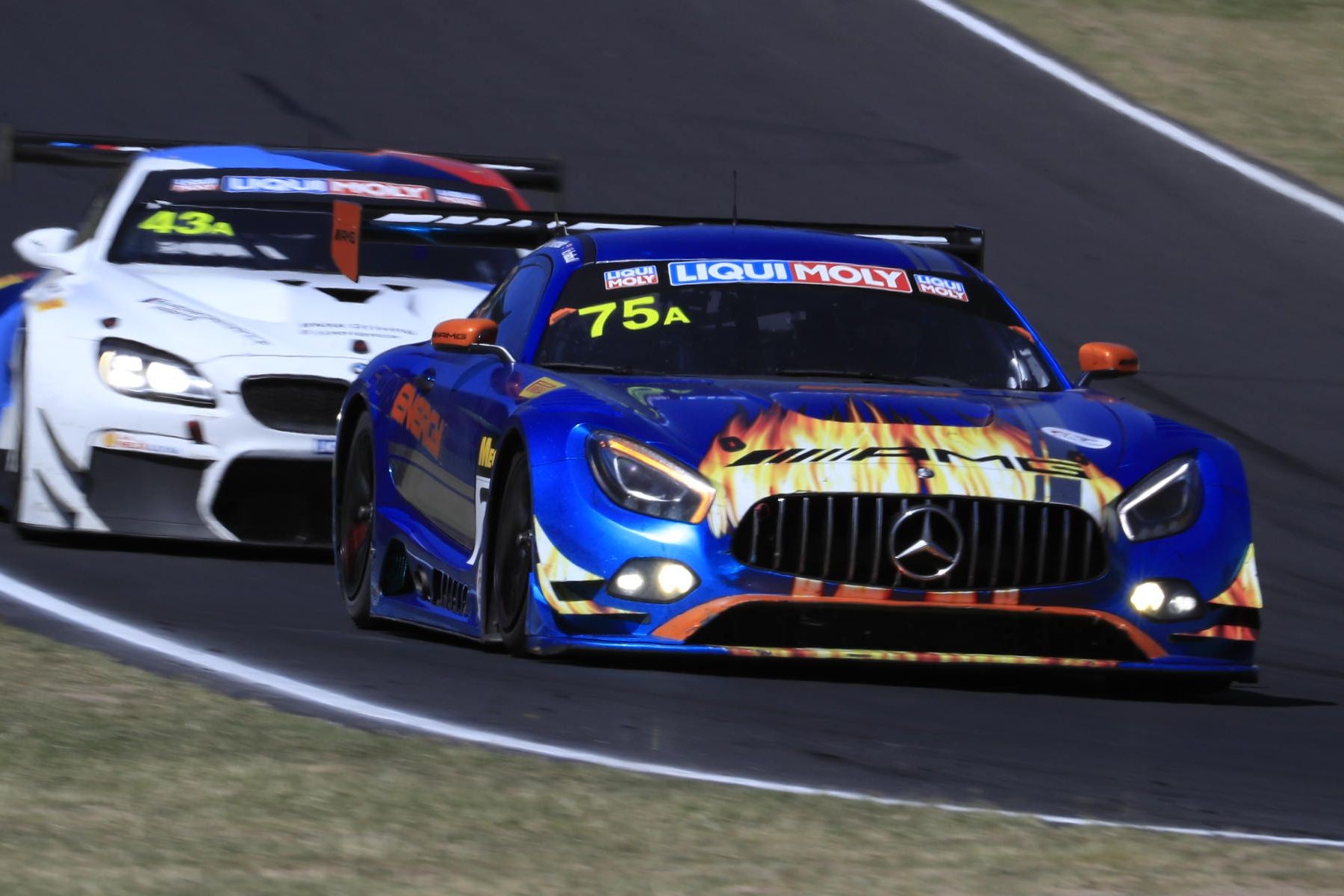 Whincup finished second in a Scott Taylor Motorsport-run Mercedes, while Mostert took pole and drove away from the field early.

His race ended with a multi-car incident in the 10th hour, while trying to move from fifth to third and negotiate lapped traffic.

No stranger to his own quests for victory at Mount Panorama unravelling - with Great Race near misses in three consecutive attempts from 2014 - Whincup expressed sympathy for Mostert, who was in the final event of his BMW GT deal.

“I feel bad for Chaz, he was certainly in the box seat,” Whincup said.

“I’ve been here before and had all the glory on Saturday and it turns pear-shaped on Sunday, so I understand where his head would be at.

“But getting through the traffic is a huge part of this race. That’s what it’s all about.

“It’s not going to change and it shouldn’t change, because at the end of the day you need gentleman drivers.

“You need guys to pay for the cars. If we decide to get rid of all those guys, then there’s no cars on the grid.

“The category needs gentleman drivers, we need a mix, we need different-spec cars.

“The Pros need to understand that there’s less-professional people out there and then the amateurs need to do the best job they can on letting the quick guys through.

"It’s a big combination for both parties to make it work.” 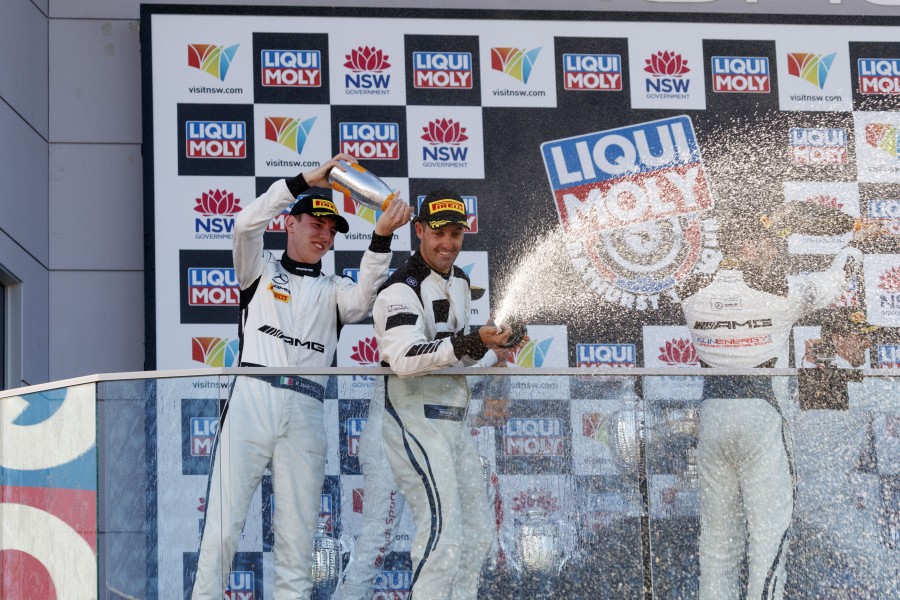 The Mercedes Whincup shared with car owner Kenny Habul, Raffaelle Marciello and Tristian Vautier lined up 15th for the race start, with the seven-time Supercars champion moving up the order during his first stint.

With doubts over whether the top four cars would make the finish on fuel, Whincup was then closing on leader Robin Frijns’ Audi when the race was stopped with 20 minutes remaining due to a multi-car accident.

Whincup acknowledged that his Mercedes would not have gone the distance, with the team “holding out” for “a couple of safety car laps”.

Even though he was closing on Frijns, and had the gap down to two seconds, Whincup believes he “looked really ordinary” in that last stint.

“The tyres were way over-pressure,” he said.

“When I jumped in the first time, they forgot to change the front tyres, so I didn’t have fresh front tyres.

“When you don’t have fresh front tyres, the braking distances are a lot longer, so you don’t actually brake anywhere near as well.

“It’s really weird. The Supercar doesn’t affect it as much, but this thing, because of the ABS, the thing doesn’t pull up, you need new front tyres.

“The second run, I’m giving you all of the excuses, the pressures were way over.

“I was ragging it, I was out of control but going slow, because the pressures were over.

“I radioed in and said ‘fellas, I look pretty ordinary out there, but trust me, I’m absolutely going as hard as I can, driving 10 times better than I did in the first stint, but the tyres were way over pressure’.”

That two-and-a-half hour stint was also, though, when Whincup said he finally felt comfortable with the AMG GT3’s aero in his Mercedes debut and just second GT event.

“It’s having confidence in the aero,” he said of learning the car.

“It’s a weird thing, you just hook in - Sulman Park, the first one under the tree there, it’s just a wall on the outside and just having confidence the thing’s going to stick.

“It takes forever to get that confidence in the car, to tip it in and know that it’s going to stick and hold you off.

“No doubt I’ll be back to the starting point next year and we’ll chip away at it again.”