Holdens filled the top five places, while Mostert had been Whincup's closest challenger before crashing at Turn 4.

Thirty minutes of running was the extent of the day's track time for full-time drivers in the PIRTEK Enduro Cup opener.

Whincup, whose co-driver Paul Dumbrell was fastest in Practice 1, set the early benchmark on a 1:08.1123s.

Mostert was second approaching the midway mark, when he backed his Supercheap Falcon into the tyres at Turn 4 after losing the rear end turning in.

That resulted in rear-end damage and followed a spin at the same corner for Tickford team-mate Richie Stanaway.

Whincup lowered the benchmark slightly to a 1:08.0894s entering the final 10 minutes.

Lowndes jumped up to second from fifth with five minutes left on the clock, 0.2483s behind his Triple Eight stablemate.

A flurry of times in the final minute included improvements from Whincup, van Gisbergen and James Courtney.

As had been the case after Practice 1, the track's grip level was again the talking point, with last-minute work to patch parts of the surface coming in for criticism from Whincup. 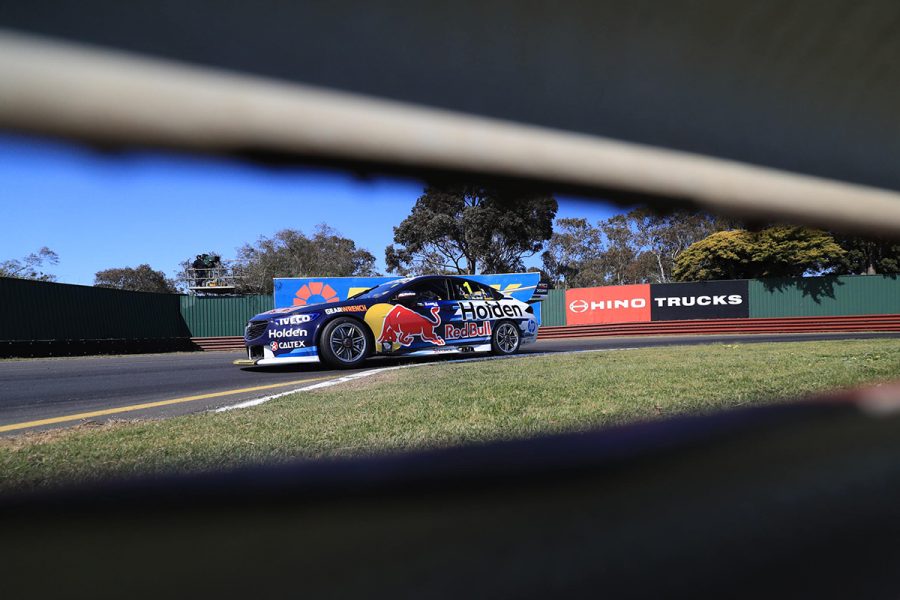 “It’s sort of frustrating that they decided to fill the gaps in the track the day before the biggest race of the year here," Whincup said of the track conditions.

"Do it two or three days or a week and we don’t have an issue with rubber flying everywhere. But it’s the same for everyone, we tune to the conditions."

Courtney in third, Garth Tander and Lowndes filled a Holden sweep of the top five places, the quintet covered by 0.3689s. 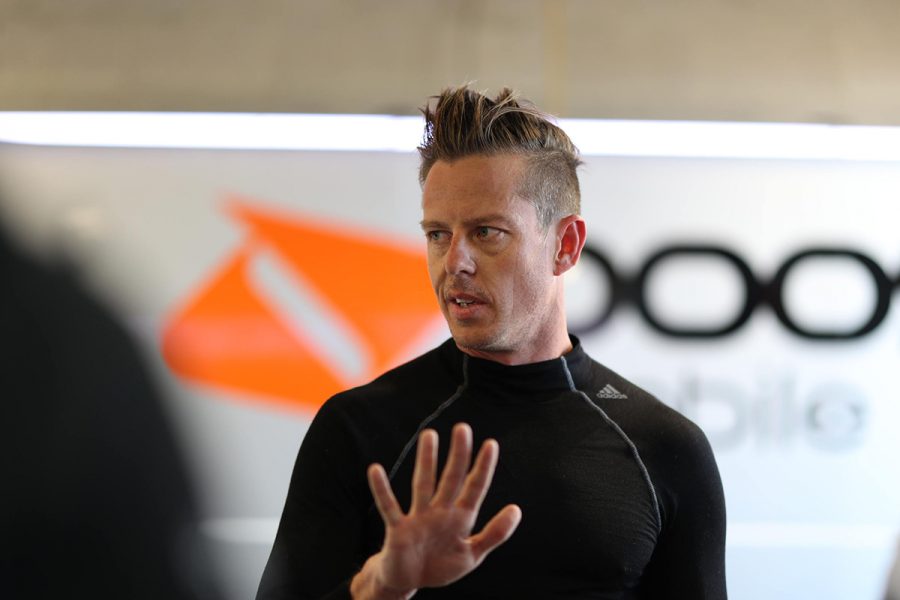 “It’s lovely to look for your name and it’s near the top,” Courtney said.

“We made a spring change in the front in the second-last run and it wasn’t as good, but we didn’t have time to change it back, so I think there’s time in that.

“All in all, we’d been talking about a numbness in the car all year, and we went to The Bend and I could feel it hooking up and loading, and all that is still there.

“It makes the job so much easier when you can feel that.

"It makes the changes a lot easier to make, pin-pointing the areas where you need that speed.” 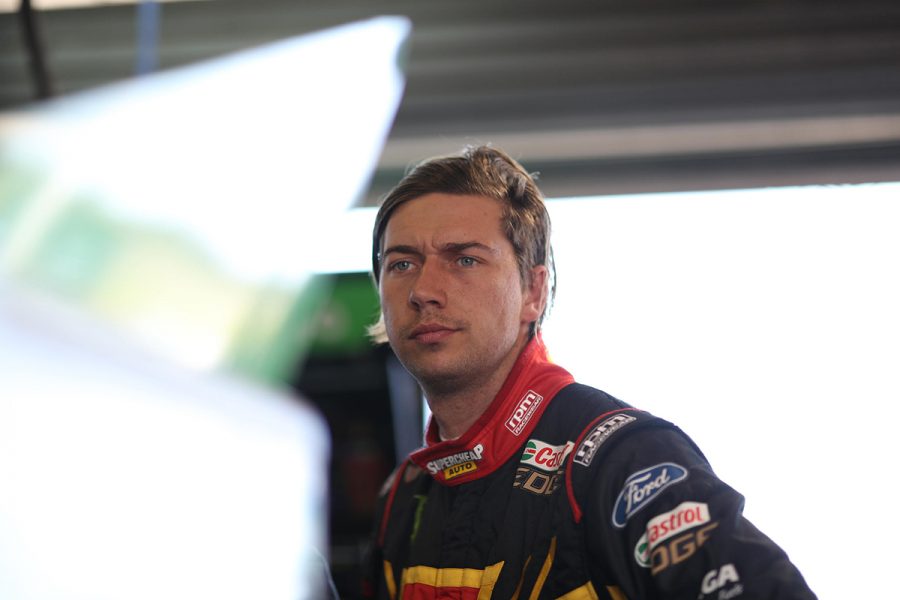 Cameron Waters was the best of the Fords in sixth, while Mostert drove back to pitlane but did not rejoin the session and fell to ninth.

“I got a bit wide on that kerb, we used it all last year in the race, but it’s very dirty and slid out underneath me and I couldn’t save it quick enough.

Stanaway had another moment through the final sequence of corners at the very end of the session and wound up 24th.