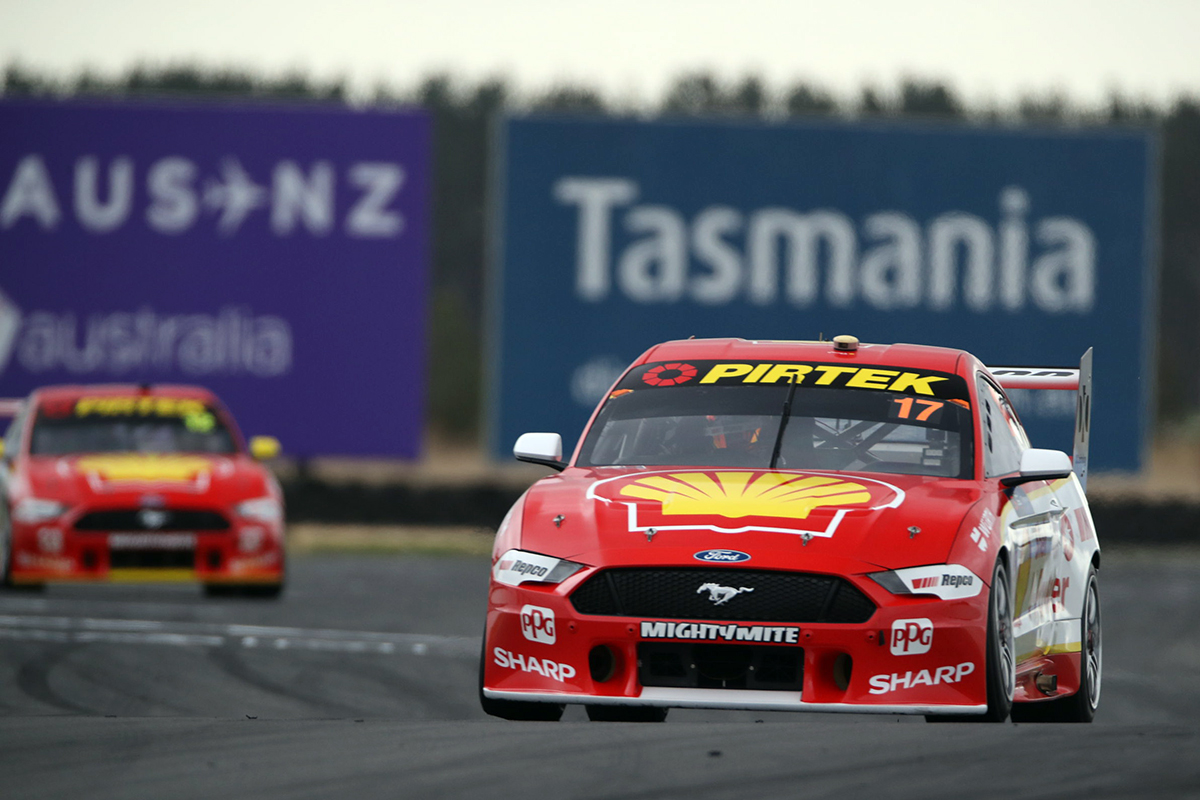 Jamie Whincup says the true performance of the Ford Mustangs at Symmons Plains remains unclear after practice, where the Red Bull Holdens appeared to turn the tide on their rivals.

Whincup ended the day fastest ahead of team-mate Shane van Gisbergen in a Holden sweep of the top five places.

Symmons Plains practice marked the first running since a centre of gravity adjustment was made to the Mustang and the Commodore.

Ballast was moved to the roof of both vehicles, with the Mustang – which has scored all six AMROR ALL Poles and race wins to date – more heavily impacted.

Asked whether he feels the practice results are centre of gravity related or just circuit-specific, Whincup said: "We’re not sure yet.

"The biggest factor today is tyres. It would have been fantastic if everyone ran greens at the end there, then we’d see who’s positioned where.

"Our main opposition chose to save tyres, so we don’t know their true performance. And once again, another big factor is the parc ferme [rules].

"They’re probably just running a racecar [rather than a qualifying set-up], or they may not be, we just don’t know.

"But, on top of all that, this is not an aero track at all.

"The true test is going to be at Phillip Island, to see if we’re as even as we should be." 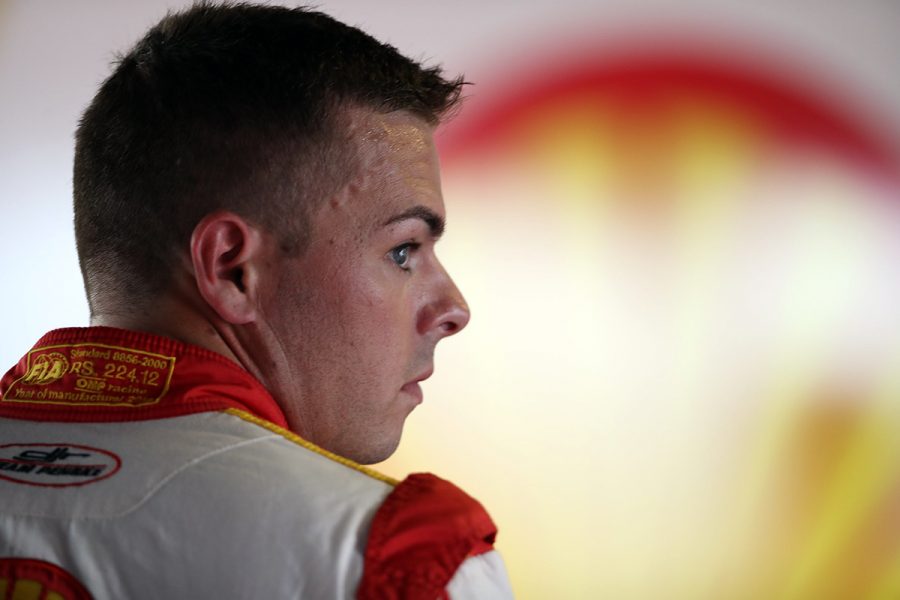 Asked by Supercars.com about his tyre strategy in the closing stages of Practice 2, McLaughlin issued a blunt reply.

"They're talking shit. I ran four [new] tyres. We just had a different warm-up phase," he said.

"We heated the lefts up, and then put the right sides on.

"Over the years I've tried a bit of both and my preference is probably four tyres [at the same time].

"So we might find a little bit of time in that too maybe, I don't know."

McLaughlin admitted, however, that there’s "a lot of time probably in me" after making a mistake on his best lap.

"They're fast, for sure, and have been all day so we'll have to see how we go.

"We made the 10 [gaining a free pass to Q2], so that's the main thing. We've got another practice in the morning, have another crack." 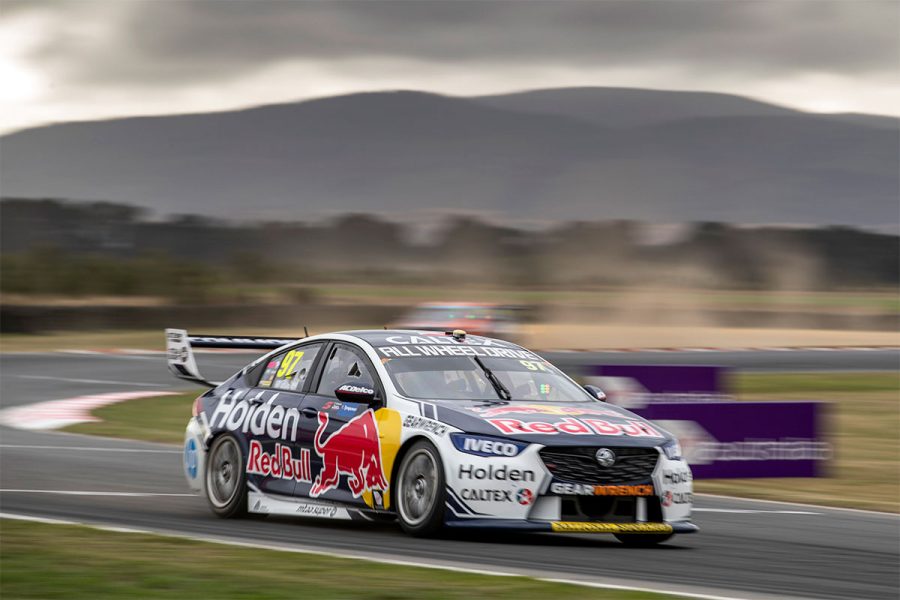 McLaughlin said he could not feel the ballast position change in his car; a sentiment echoed by the Red Bull drivers.

"I think on a test day, if we had put it in and back-to-backed [compared] it, I would have been able to say 'yeah, it was the difference'," he said.

"But just jumping in the car today, I can't 100 percent tell you this is completely different. It just looks ugly. That's basically it."

"I don't think centre of gravity is a big thing; I'm 15 kilos heavier than Jamie and we're pretty evenly matched every week.

"Our cars weigh the same, I run a bit less lead, and we're separated by nothing.

"I don't think you'll get answers this weekend, Phillip Island will be the real test."