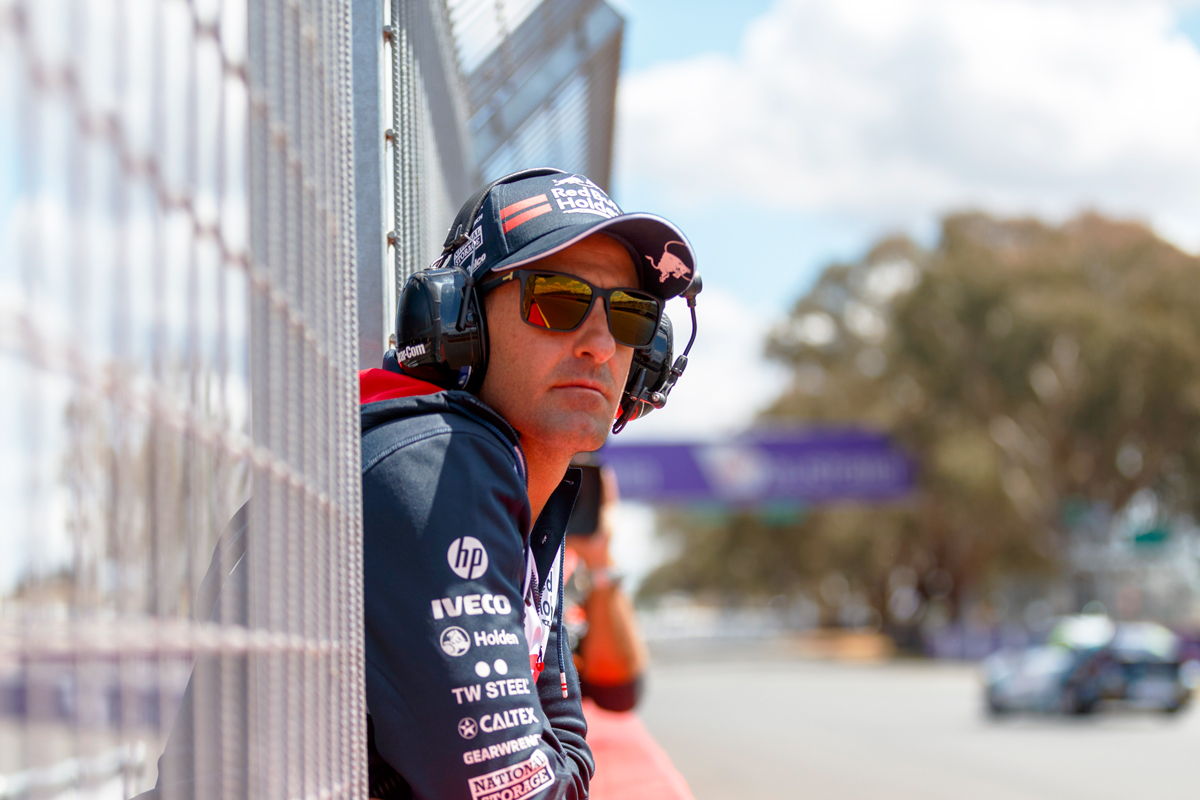 Seven-time series champion Jamie Whincup will join the Supercars Commission in the major outcome of an annual general meeting on the Gold Coast on Thursday evening.

The sport’s Board and Commission were finalised following the meeting, in which votes were cast by team owners.

Two Commission seats were up for election in Tim Edwards and Todd Kelly, the latter having vacated his position in September.

Edwards and Whincup were duly voted in for two-year tenures through to October 2021.

Brad Jones (below) and Ryan Story’s seats on the Commission meanwhile were not up for election, with their tenure expiring in October 2020. 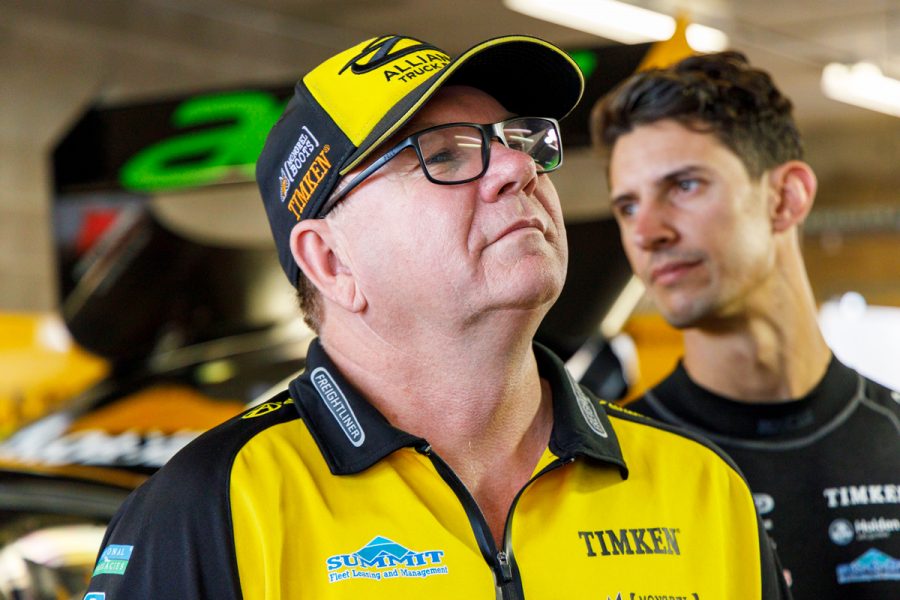 Jones also retains his place on the Board, having not been up for renewal, while Rod Nash was returned uncontested for another two years.

For Whincup, the step up follows his increasing transition into the administrative side of the sport.

The 36-year-old last year bought a 15 percent share of the Red Bull Holden Racing Team he drives for and has signalled his intentions to move into the team ownership sphere when he hangs up the helmet.

The Supercars Commission makes recommendations to the Board on racing rules, regulations and formats, and is equally split between team and Supercars representatives.

On-track action resumes at the Vodafone Gold Coast 600 on Friday, with Practice 1 at 10:15am.