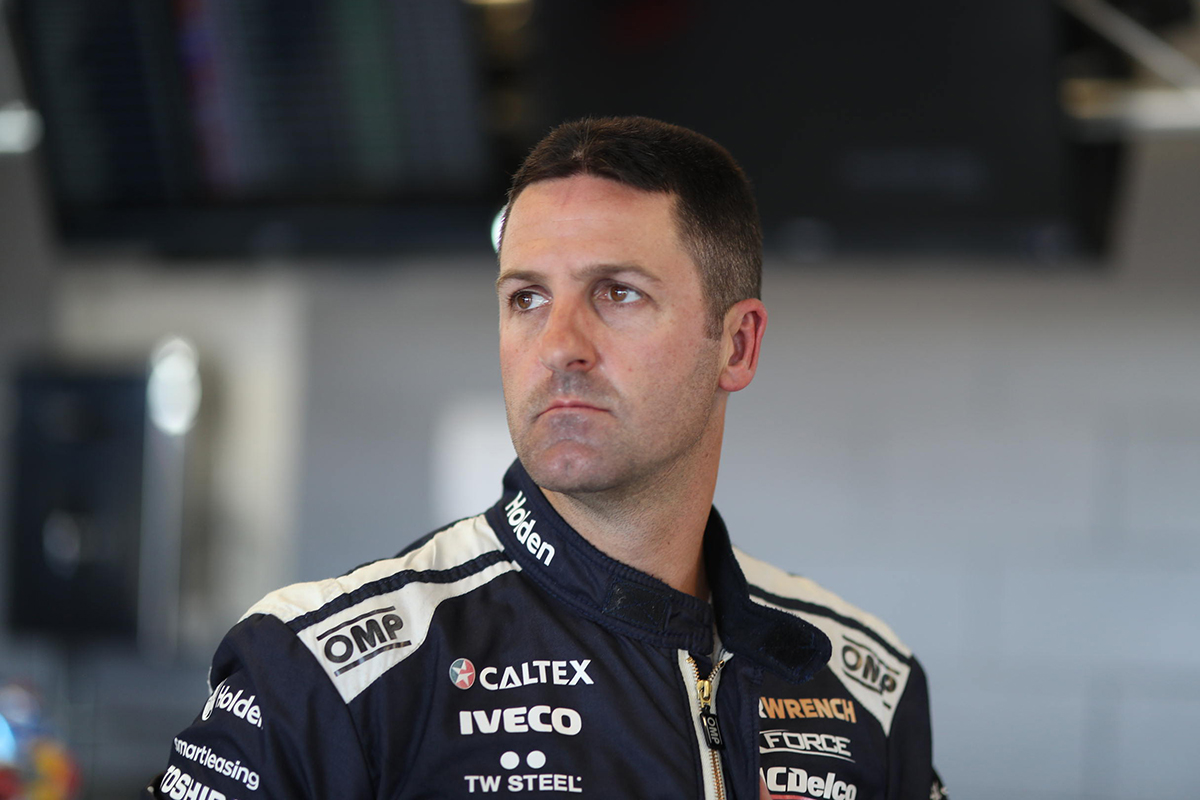 After striking trouble in each of the last three Sandown 500, pacesetters Jamie Whincup and Paul Dumbrell are taking nothing for granted in 2018.

The #1 Red Bull Holden is a heavy favourite for today’s race, having been fastest in two Friday practice sessions, and Saturday ARMOR ALL Qualifying.

They will start second for the 500, despite making the wrong call to pit for wets while leading early in the co-driver Race to the Grid.

Dumbrell ended that heat 11th, before Whincup blazed through to second in the second heat, finishing on the tail of David Reynolds, who earned the AMROR ALL Pole Position.

While their speed is undeniable, Whincup and Dumbrell have been quick to downplay its importance, given their recent history at the event. 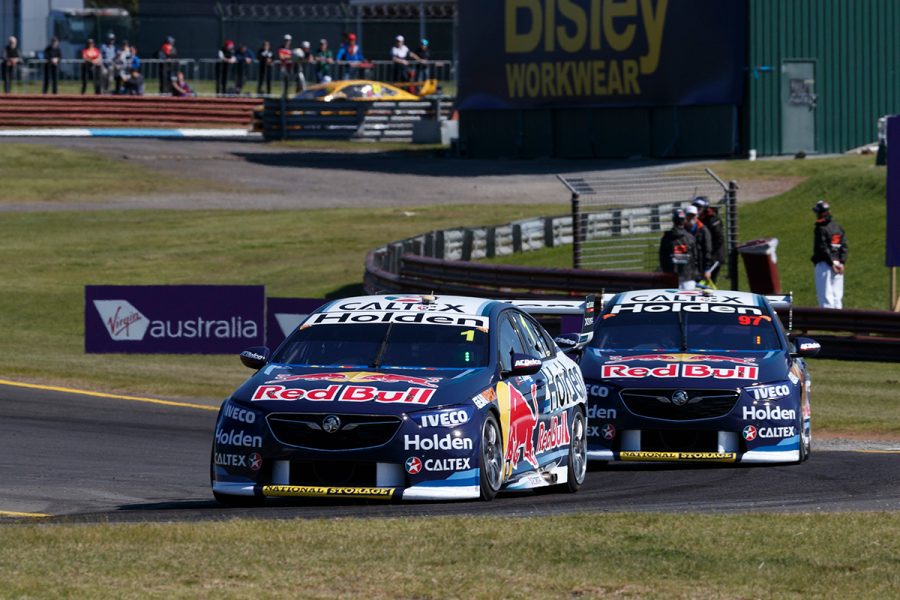 Whincup and Dumbrell’s troubled run at Bathurst is well documented, but they’ve also had a series of near misses at Sandown.

They won the Melbourne enduro together in 2013 and ’14 – the first victory coming despite a mid-race penalty for the car’s rear wheels spinning in a pitstop.

However, they dominated Saturday in 2015 and ’16 – winning all four ARMOR ALL Races for the Grid across those years – only to fall over on Sunday.

In 2015, they controlled the race’s first 110 laps before a combination of fuel strategy and a puncture after running over a stray wheelnut in their pitbox brought them unstuck.

A year later, Dumbrell released his seatbelt too early while preparing for a driver change – which he classes as his big career regret due to its championship implications.

Last year, Dumbrell was leading in the second stint when a tyre went down, below, dropping the car over a minute from the lead, from which they recovered to sixth.

The run of outs isn’t lost on Whincup.

“We don’t need to be reminded of that, we know we haven’t made the most of this situation before,” he said of their history.

“We’ll do our best. The Sandown 500 is a bloody hard race to win. We’ll give it everything we’ve got and see where we end up.” 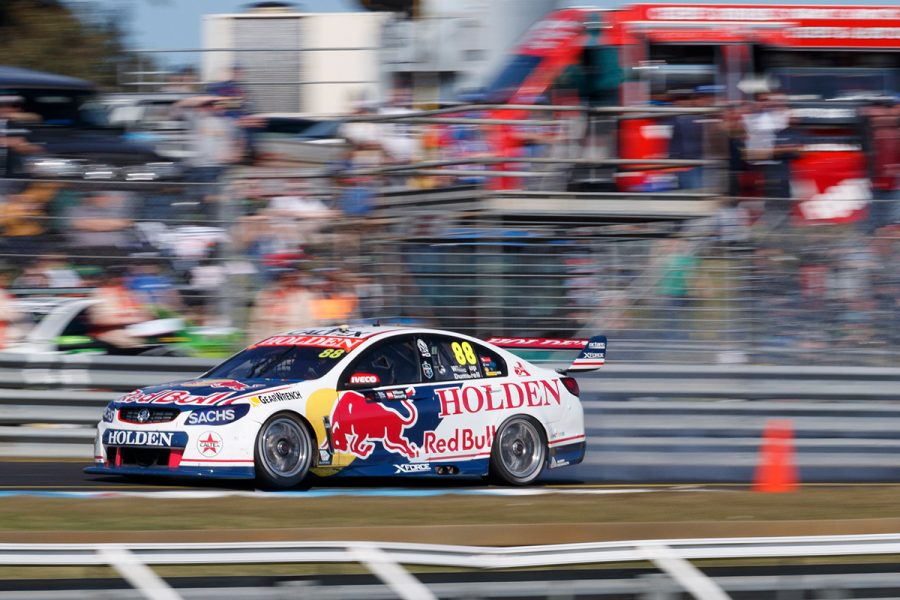 The partnership is in its seventh year and Dumbrell said elements such as driver changes feel “more comfortable now than ever”, but the pitstops remain a danger zone.

“It’s one of those variables,” he said.

“We saw a couple of years ago I took the seatbelt off a second too early and it ruined your day.

“It doesn’t really matter how quick you are. You’ve got to do all the simple things right.”

Teams will have a 20-minute warm-up session from 10:15am to practice pitstops and fine-tune their cars, before the 161-lap RABBLE.club Sandown 500 at 1:20pm.