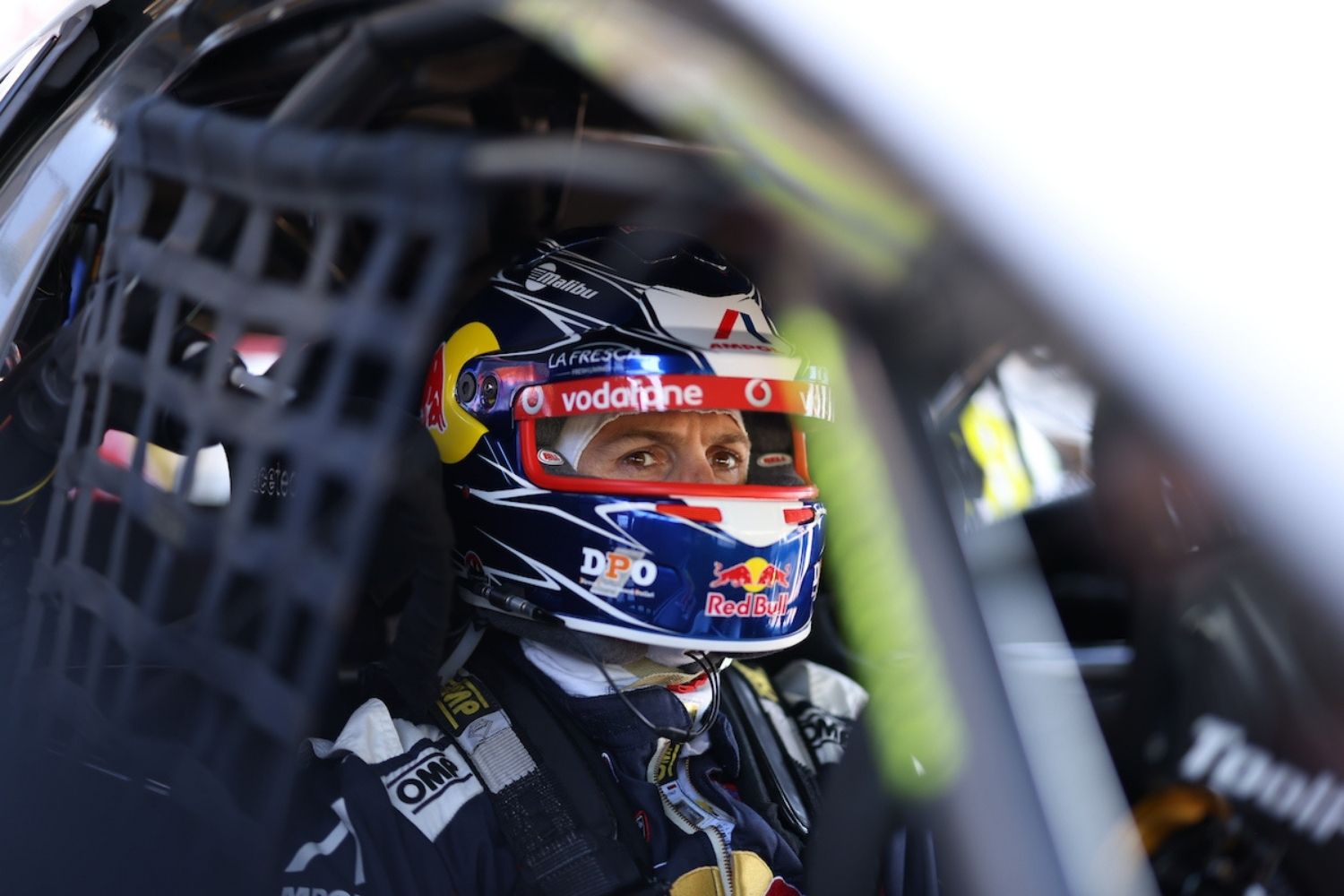 Jamie Whincup has described his Reid Park send-off at the WD-40 Townsville SuperSprint as "disappointing".

Whincup crossed the line sixth in a nail-biting Race 19, admitting his car suffered from vibrations caused by damage he had sustained earlier in the day.

The retiring Whincup will leave North Queensland without a win across five races in Townsville, with teammate Shane van Gisbergen and Waters sharing the victories with three and two respectively.

On Sunday, Whincup scored his 91st career ARMOR ALL Pole to start Race 18 ahead of van Gisbergen, before being jumped in pit lane.

Whincup picked up damage along the way, and his car was unable to be remedied prior to the 39-lap finale.

"I suffered a bit of a vibrating front-end and I was locking wheels which caused me to have a few issues in that race which cost me performance in the end," he said. 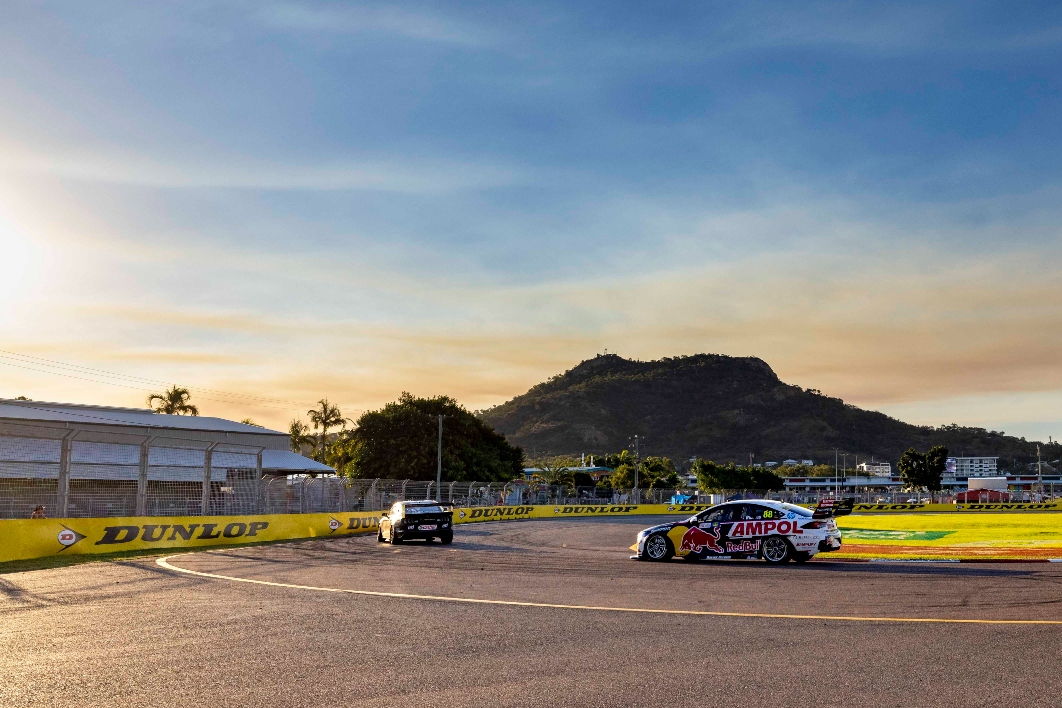 "Unfortunately, we didn’t fix it before Race 3.

"I was pretty wounded. I qualified sixth for the race and got a poor start off the line.

"On grid six, you line up on a white line and I thought I was going to be ok, but clearly, I wasn’t.

"To be honest, it was a really disappointing end to what was a fantastic fortnight for Red Bull Ampol Racing up here in Townsville."

Whincup took three second-place finishes across the two weekends in Townsville, which could have been four.

However, a 15-second penalty for speeding in pit lane on Saturday demoted him to fifth in Race 17.

Race 19 winner Waters has overtaken Chaz Mostert for third in the standings.