Whincup ‘couldn’t take a trick’ at The Bend 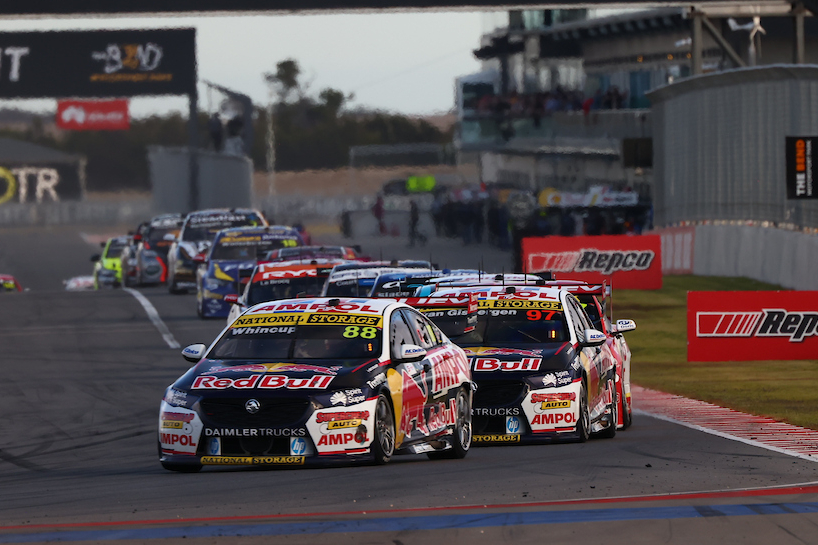 It was a bruising OTR SuperSprint for Jamie Whincup, who ceded ground to Red Bull Ampol Racing teammate Shane van Gisbergen in the title fight.

By the seven-time champion’s standards, Whincup’s weekend results make for poor reading; he raced from ninth to sixth on Saturday, qualified 13th and finished 11th in Race 10, and dropped from second to fourth in the finale.

With van Gisbergen scoring the most points across the weekend, despite failing to win the race, the points lead blew out to a season-high 190 points.

Whincup seemed to have the pace early on, setting the second-quickest time in Practice 2. However, ninth in wet qualifying, followed by a run to sixth, wasn’t the plan.

He did finish ahead of van Gisbergen, but the Kiwi extended his lead by a single point after snatching fastest lap bonus points.

"All in all, today was quite disappointing,” the 123-time race winner said on Saturday.

"We made our bed in qualifying by only creeping into the back 10, so we didn’t get off to the start we wanted.

"For most of the day, we went for a primarily wet set-up when the conditions were mostly dry, and at the end of the day, we just weren’t quick enough.”

Sunday got off to a horrific start, Whincup only good enough for 16th in Race 10 qualifying.

He was promoted to 15th following Will Brown’s grid penalty, but he could only manage 11th in the race. 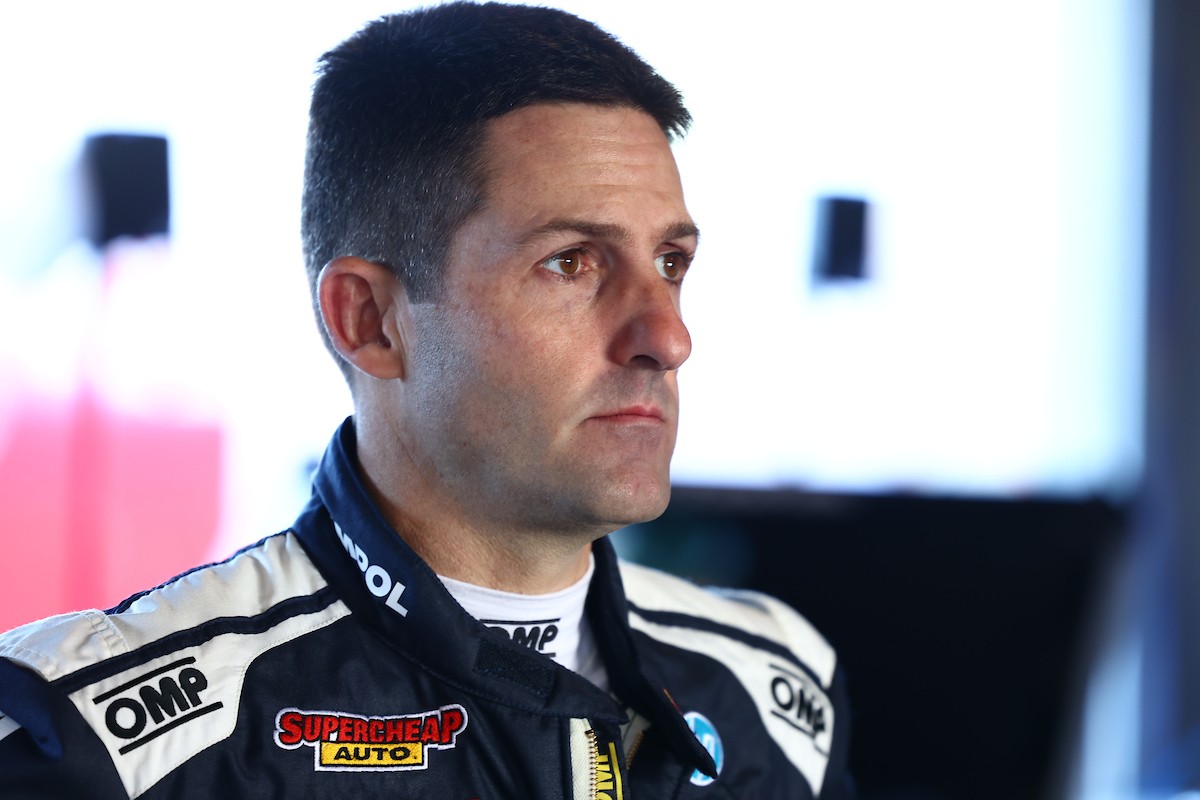 With van Gisbergen vaulting from 13th to third, Whincup ceded 38 points in one race alone.

The team managed to turn it around between sessions, Whincup and van Gisbergen qualifying second and fourth respectively.

However, the #88 was again the weaker of the two Red Bull Ampol cars, Whincup 7.2s adrift of van Gisbergen.

"We got caught up in traffic for the first qualifying session today but then got it together in the second and gave ourselves an opportunity for a podium, but we just didn’t quite have the pace,” he said.

"We weren’t far off, we were third or fourth on pace and ran that sort of position all weekend. 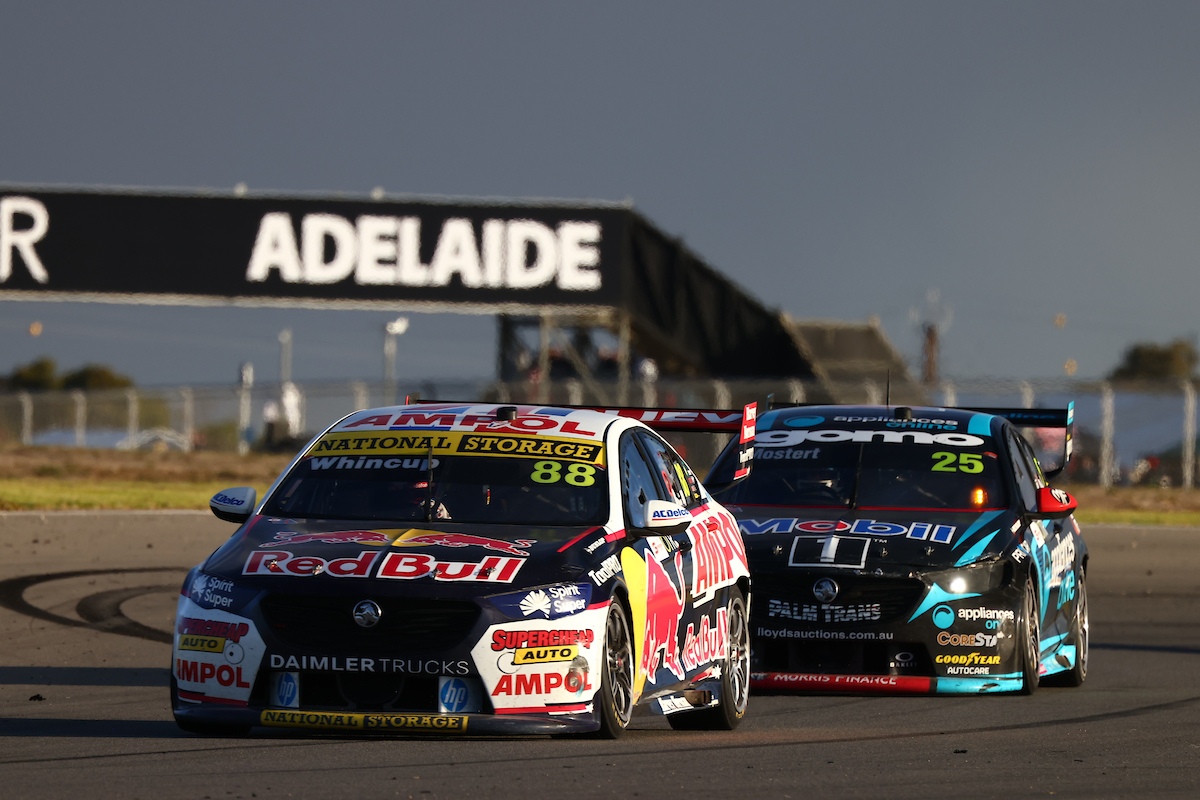 "We didn’t make any luck, but it also didn’t fall our way. The incident on lap 1 of the first race, I zigged, I should have zagged.

"I got caught up with Anton [De Pasquale] with his broken engine in the second race which meant Shane was on me so then he got past.

"We just couldn’t take a trick this weekend and unfortunately didn’t get a podium, which is what we’re always aiming for. I’ll pull my finger out for the next one.”