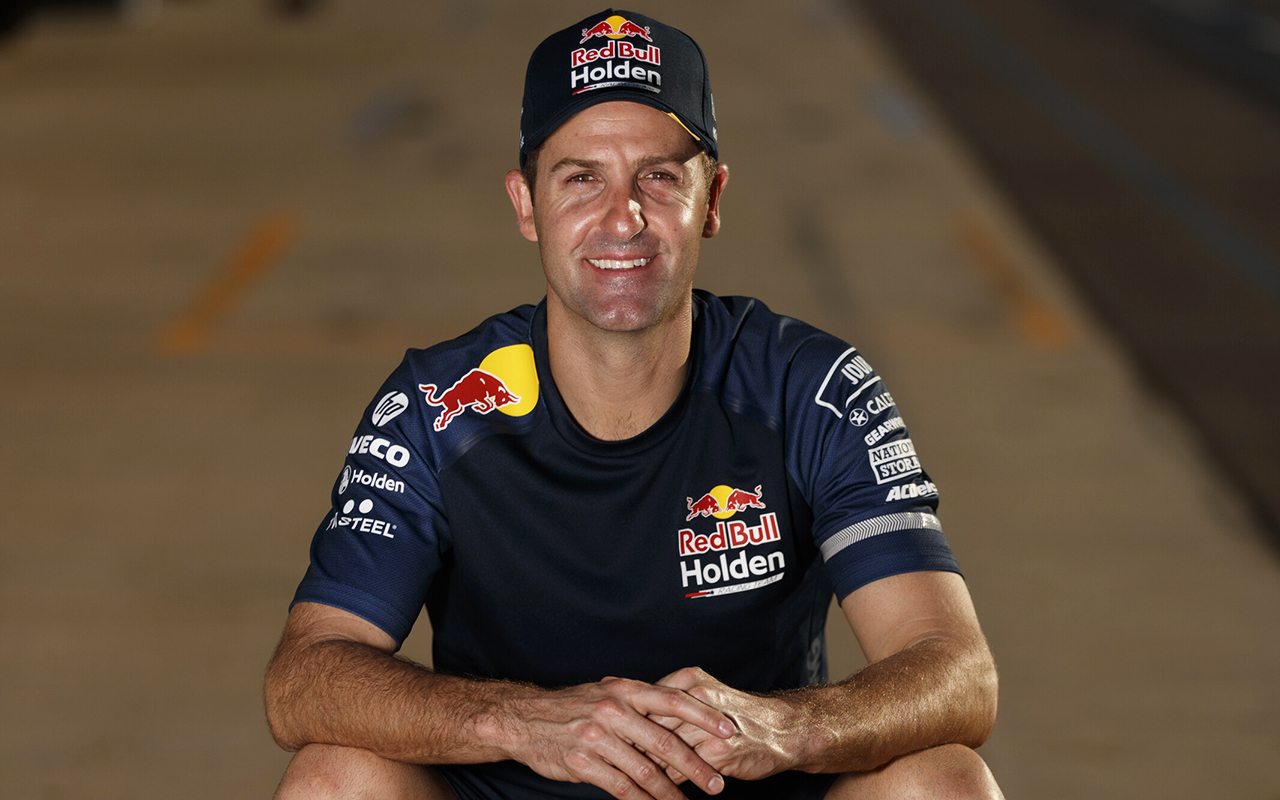 Jamie Whincup is confident the Red Bull Holden Racing Team can be “as good as anyone” in Townsville, as he continues to pursue a first win of 2019.

The season to date has been dominated by Shell V-Power Racing; the Ford squad taking 14 wins and 12 AMROR ALL Poles from 16 attempts with its new Mustangs.

Townsville has traditionally been one of Triple Eight’s strongest circuits, Whincup winning 10 of the 21 races held there since 2009, and van Gisbergen a further two.

Their success includes a pair of one-twos in 2018; Whincup leading home van Gisbergen on Saturday, before the Kiwi turned the tables on Sunday.

That 2018 result ended a nine-race winless run for Whincup, while a Townsville victory on the Saturday in ’17 was his first of that season, snapping a 14-race winless patch. 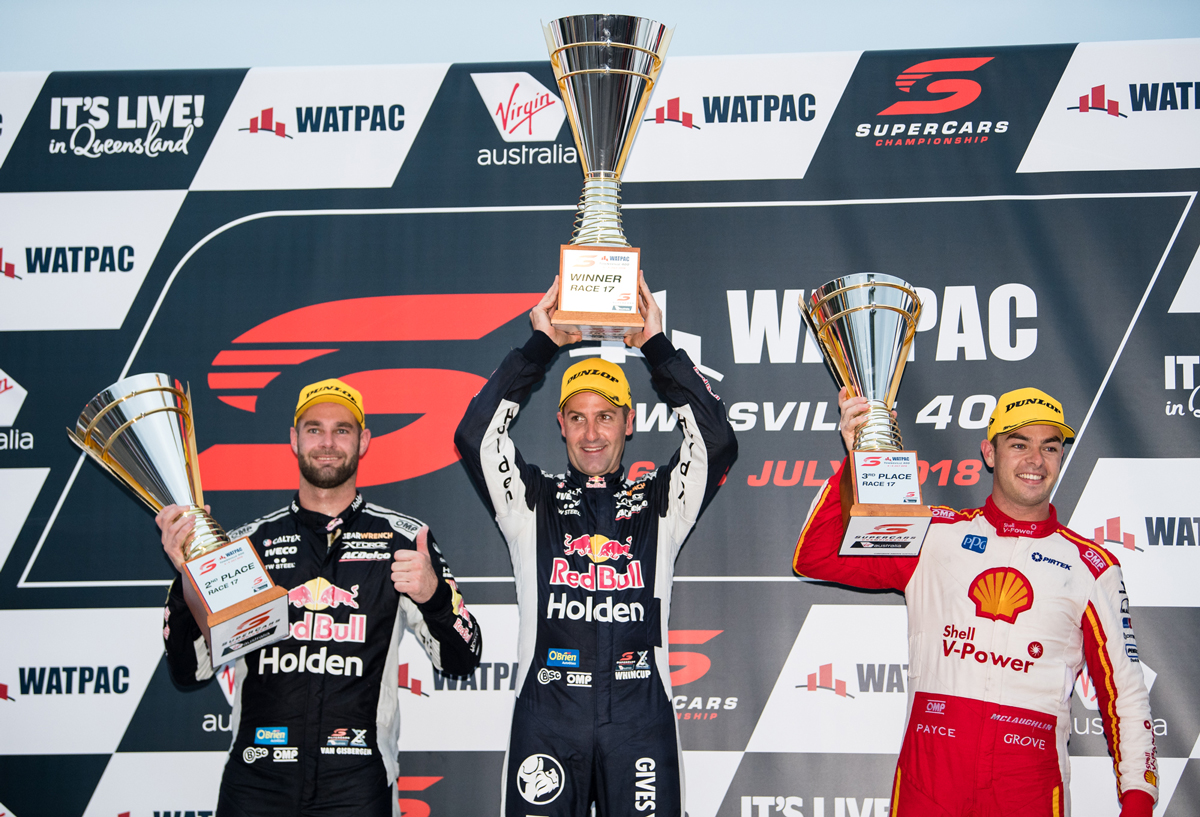 While Whincup stresses his Townsville record “doesn’t guarantee anything” this weekend, he’s convinced he has the ingredients to challenge current form man Scott McLaughlin.

“We’ll definitely take some confidence going in this weekend that we know we can do the job if we bring our A-game,” said Whincup.

“I’ve got confidence that the cars are going to be quick. We’ll make sure that we make the most out of Friday to make both cars fast and somewhere up the pointy end.

“I’m looking forward to the challenge. The competition is as strong as it has ever been, but I feel confident going in this weekend that we can be as good as anyone.

“It’s a track that really suits our cars, suits our style, and I seem to get the most out of myself every time I go there as well.

“The environment is good, the people are good, you get into town and you can feel it’s Supercar weekend.”

Red Bull HRT manager Mark Dutton says that the team takes a lot from its Townsville history, but cautions that much has changed in recent months.

The squad has been developing rapidly as it chases the pacesetters and continues to come to grips with the new-for-2019 linear spring regulations.

“Over the last three rounds we’ve built some set-up philosophies and direction, but none of that has been tested on a street circuit with the massive kerbs that Townsville has,” he said.

“There is the possibility that some of the development won’t necessarily work as well at Townsville, which we’ll be prepared for.

“We’d love it to work, the direction we’ll be going in, but if it needs a bit of a tune-up, that’s the business.”

While both races were won by McLaughlin, Triple Eight scored three podiums across the two days, with Saturday’s effort the only time in 2019 it's had both drivers on the podium.