Triple Eight, Shell V-Power Racing and Tekno Autosports are testing ahead of the start of the PIRTEK Enduro Cup at Sandown, with Whincup joined by regular co-driver Paul Dumbrell.

Six-time champion Whincup is 12 points behind Scott McLaughlin heading into the two-driver races and said improving his Commodore in qualifying sits firmly on today's agenda.

Eighteen races into the season, Whincup has an average qualifying position of 4.8 compared to McLaughlin’s 1.6, including 13 pole positions, and has started on the front-row four times.

“We’re running through a lot of things for the season of endurance - running in brakes, gearboxes, mechanical parts,” Whincup said. 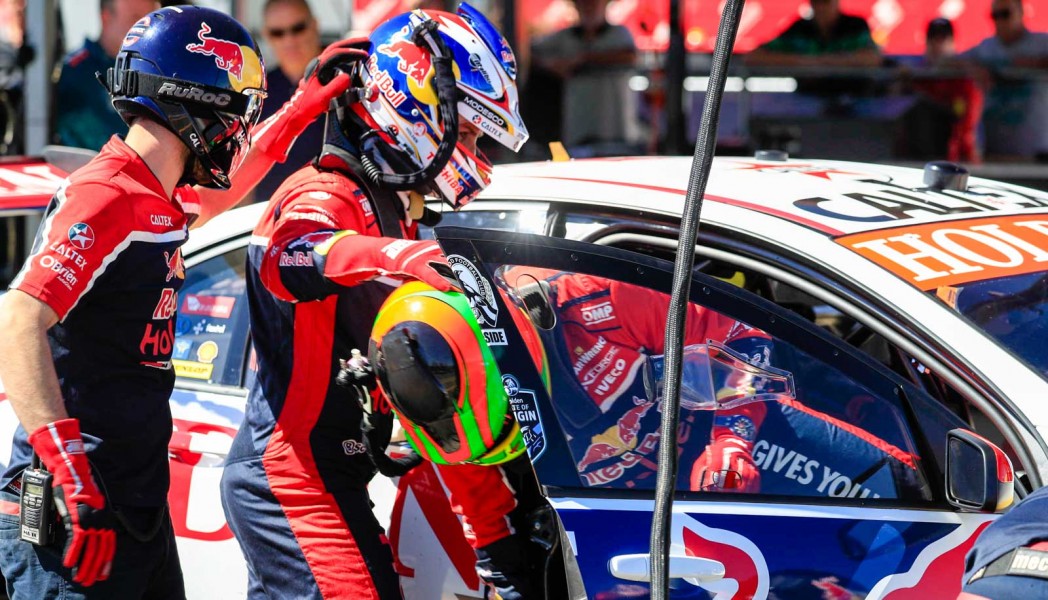 “We’re also trying to find a little bit more performance in the car, particularly in the qualifying area.

“The guys up the road have been doing a really good job qualifying. We’re probably a couple of tenths behind there.

Vying for his maiden title in his first season with Shell V-Power Racing, McLaughlin has won six races to Whincup’s two, which have both come in the last five starts.

Whincup acknowledges consistency has helped him stay in touch, and knows that finding more pace is pivotal for the remaining 10 races. 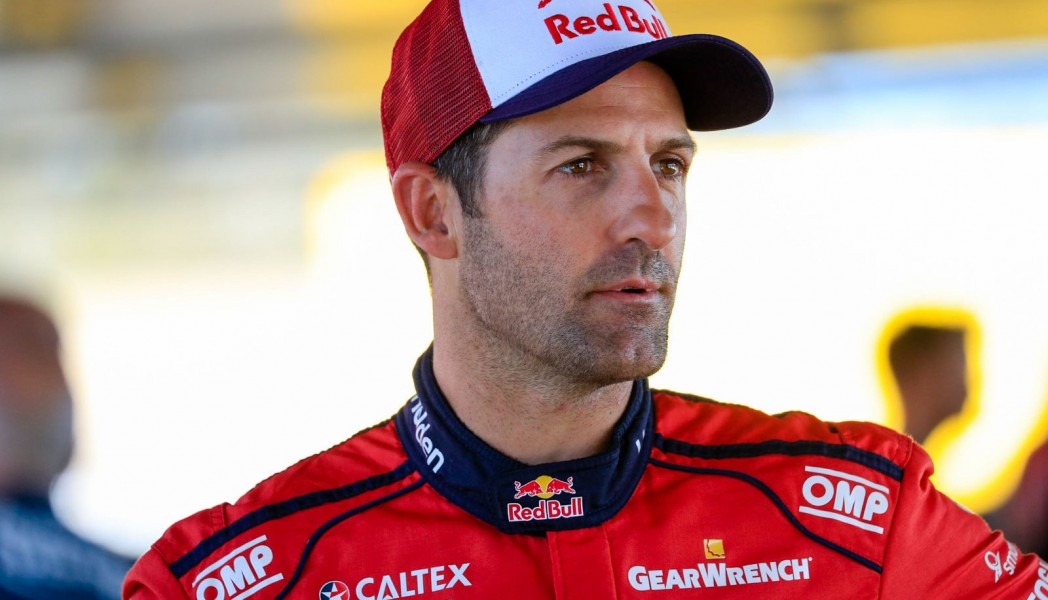 “Those guys have done a great job, to be honest we’re probably lucky to be as close as we are.

“I really feel like we’ve done a lot of good things, and done a lot of things right, we just don’t quite have the pace of the guys up the road.

“We’re lucky enough they’ve made a few errors here and there that’s kept us in contention, but that’s not our style.

“We’re not here to make up the numbers or just hang in there, we want to lead from the front.