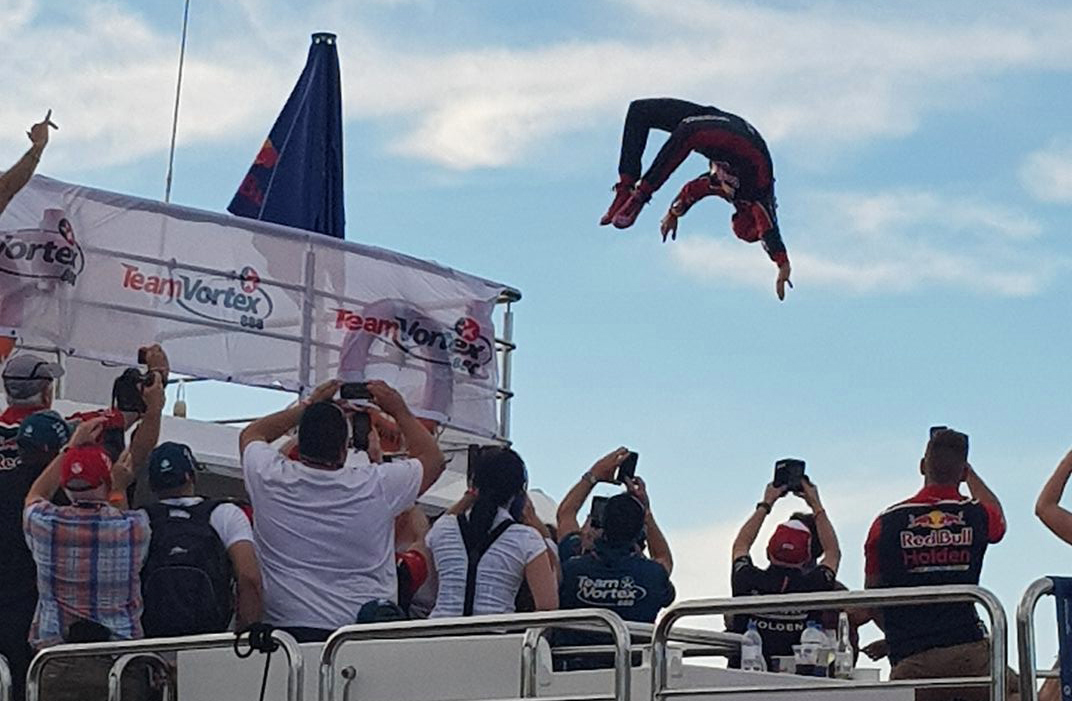 Labelling it his greatest triumph yet, Jamie Whincup says he’s treating his seventh Supercars title like it will be his last.

Whincup emerged from a rollercoaster Coates Hire Newcastle 500 with the championship despite a Saturday incident that turned a 30-point lead into a 78-point deficit.

A win in Sunday’s race allowed the 34-year-old to take advantage of Scott McLaughlin’s horror day, which concluded with a dramatic, championship-changing penalty on the final lap.

Whincup’s seventh title comes three years after his last, which was scored in a run of four-straight from 2011-14.

He slumped to fifth in a poor 2015 and, despite setting the pace for much of the season, was beaten by his first-year team-mate Shane van Gisbergen to the '16 crown.

Unlike his previous triumphs, Whincup won few races this year – just four in total – as the Red Bull Holden was frequently outpaced by McLaughlin’s Shell Ford. 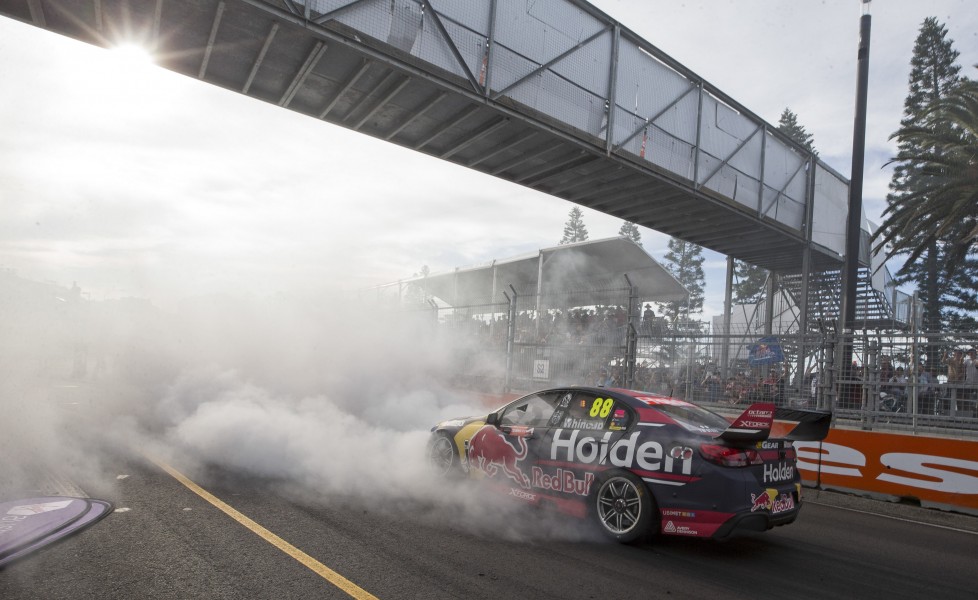 The hard-fought nature of the campaign and the break between titles leaves little doubt for Whincup that it’s his greatest yet.

“I hate comparing them, but you’d have to say this one’s the greatest,” Whincup said when asked by Supercars.com how it stacked up against his previous six.

“It’s been an unbelievable battle with some unbelievably good competition, and for it to come down to the last lap, or the dying moments, or the last 10 seconds of the year… this one’s right up there.”

Whincup celebrated his title victory in spectacular fashion on Sunday, backflipping into the trackside harbour from a Red Bull team boat between media duties.

He later said he felt for McLaughlin after the 24-year-old’s narrow defeat, having suffered a similar fate while trying to win his first title in 2007.

That year remains the last time that the leader heading into the title decider did not walk away with the crown, Whincup falling to Garth Tander by just two points. 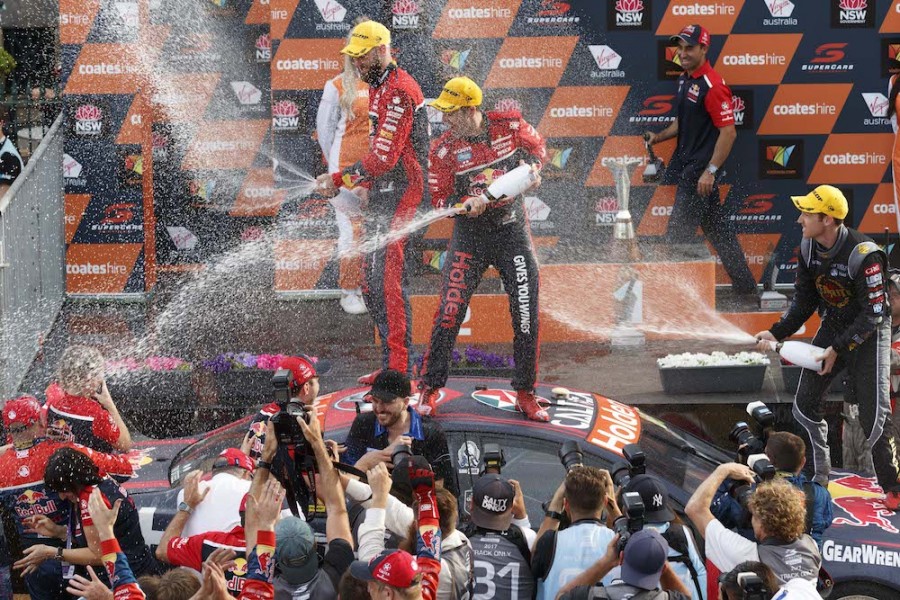 “I know the feeling of coming second so that certainly motivated me today to grab that number seven into our hands,” he said.

“We dedicate our lives and we make a stupid amount of sacrifices for these moments right now.

“If I’m realistic, this could potentially be the last one so certainly appreciating the moment.

“I’m not retiring but I’m not getting any younger, so I’m treating this one like it’s the last, that’s for sure.”

Whincup is out of contract at the end of next season and has repeatedly said throughout his career that he will eventually seek new challenges.

Expanding on his comment that he feels it could be his last title, Whincup said it’s a different feeling to his preceding triumph in 2014.

“I stood on top of the car after number six and thought, ‘hey, this could be it,’ but I knew I still had at least a few years left in me,” he said.

“But hey, we’re going to do the best job we possibly can to improve the car.

“The car hasn’t been the quickest all year but we can do everything we can to improve our speed for next year and come out firing, but at the end of the day not getting any younger, so I’ll grab this one.”