Jamie Whincup has bought a 15 percent stake in Triple Eight Race Engineering as he plans for his future beyond driving.

Whincup has raced for Triple Eight since 2006 and, under a contract extension signed earlier this year, is currently committed to driving until the end of 2019.

The now 35-year-old has repeatedly stated throughout his career that he will not become a veteran driver, and has in recent times outlined his desire to own a Supercars team. 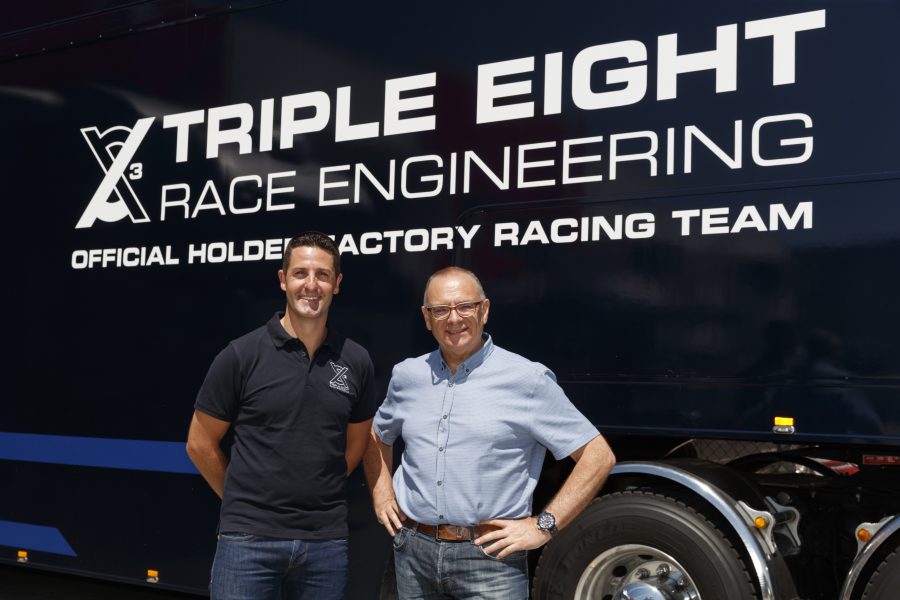 “I joined Triple Eight a long time ago and have had a fantastic career as a driver, but any athlete getting towards the end of their career is faced with this daunting thing of what to do afterwards,” he said.

“There's two things I am very certain about. One, I love motorsport and, two, I love this organisation and the people within it, and I want to continue that for a long time to come.

“I'm making a stepping stone this year, I've been accepted by the current Triple Eight shareholders to become a shareholder myself.

“That doesn't guarantee me anything, that gives me an opportunity to learn the business and see if I can still be an asset here well past my driving career.” 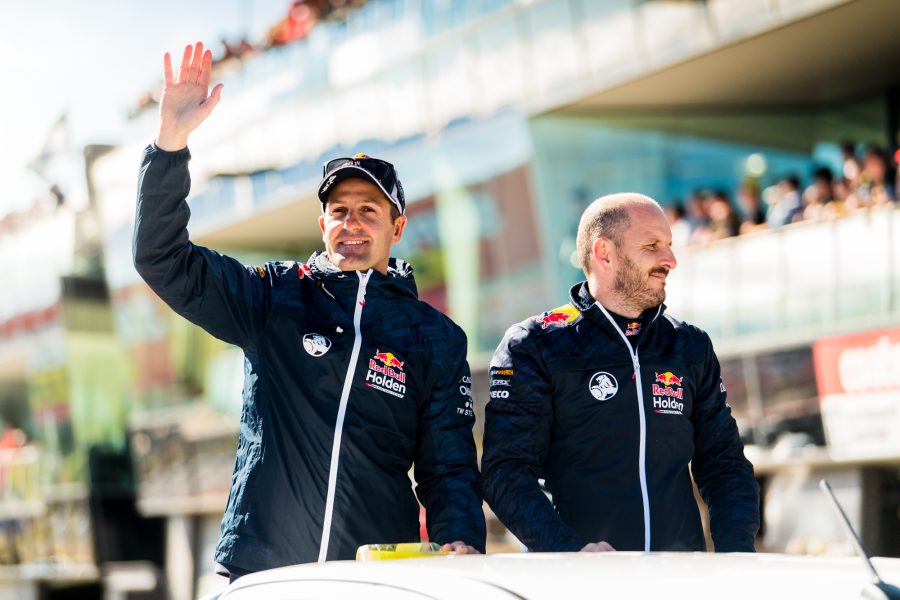 Whincup joins friend and co-driver Dumbrell as a co-owner

Despite the buy-in, Whincup says he expects his focus will remain on driving for at least the next two years, taking him until the end of 2020.

“I'm still going to be driving for at least another two years and I'm absolutely going to make sure that my full focus is on driving the car and showcasing what we do here at Triple Eight to the best of my ability,” he said.

“If I do a good job and work really hard, hopefully I create a position for myself when I hang the helmet up.” 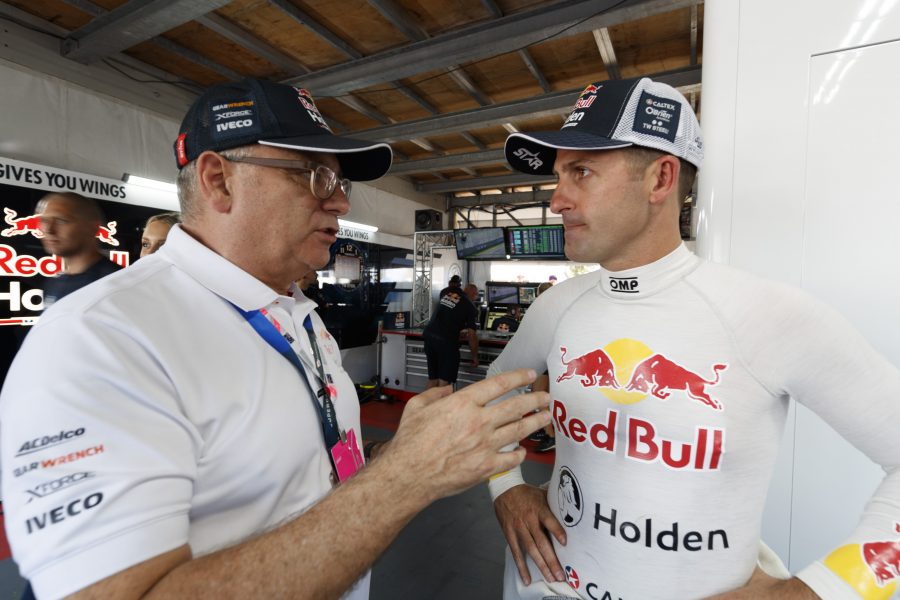 Whincup is the latest in a line of partners for Triple Eight’s Australian arm, which began in 2003 with Roland Dane, Derek Warwick, Ian Harrison and Peter Butterly.

Dane eventually became the sole owner, before again seeking new investment in 2015 as part of his own future planning.

“Jamie has proved over the years that he is a team player and has Triple Eight’s best interests at heart,” he said.

“Just as in racing, it’s vital in business to be planning ahead for every scenario and the boys and girls here at Triple Eight recognise that he potentially has a lot to offer in this respect.

“Jamie and I have been working on a plan for him to come into the business side of the team for a few years, so to see this start to come to fruition now is very satisfying.

“I’ve no doubt he’ll put every effort into learning as much as possible about the running of Triple Eight as he can to make sure that his contribution is valuable.” 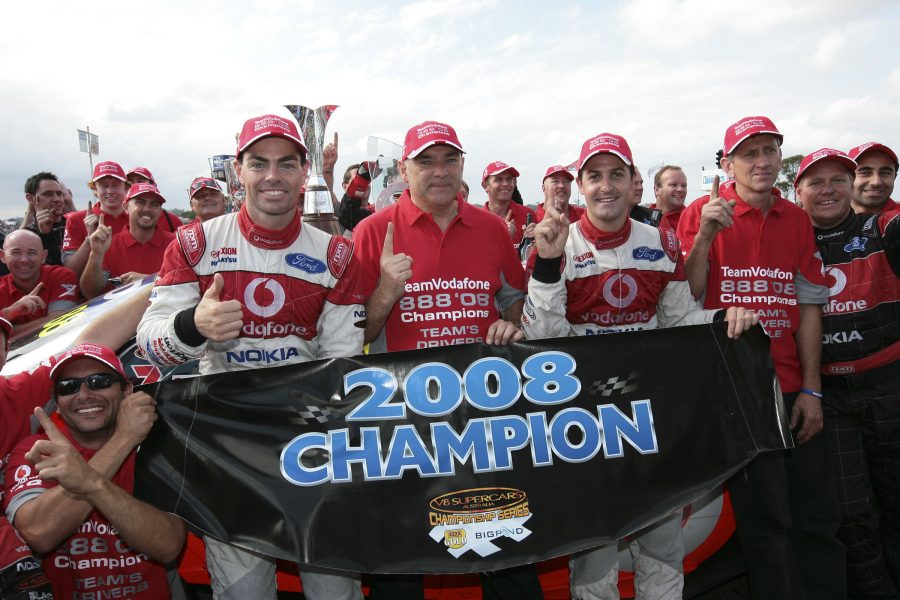 Amassing 461 starts since debuting with Garry Rogers Motorsport as a co-driver in 2002, he holds the records for most championship titles, race wins (113), poles (79) and podiums (194).