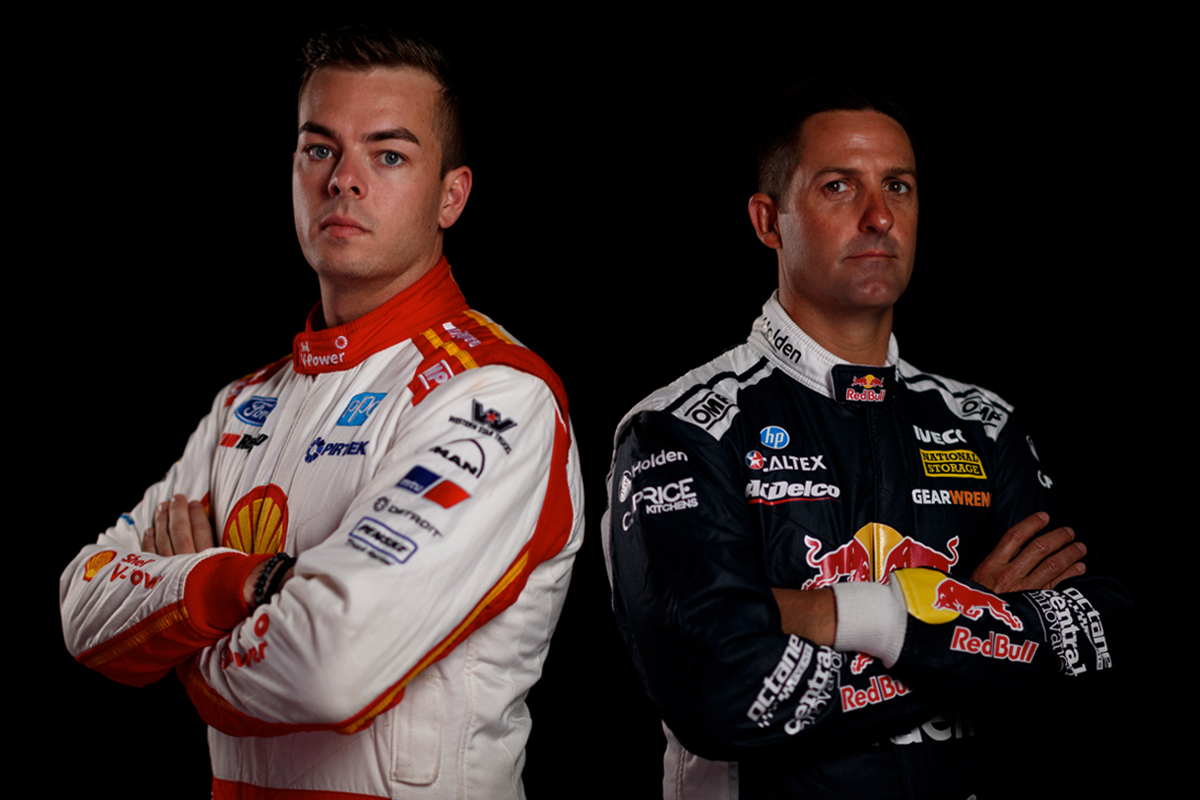 McLaughlin, who has won 16 of 22 races this year, has become entangled in a public war of words with Penrite Racing’s David Reynolds this season.

The latest trading of barbs involved Reynolds calling the Shell V-Power Racing ace “boring”, “precious” and “corporatised” in the lead-up to the recent OTR SuperSprint.

McLaughlin fired back by stating “some people grow up, some people don’t”, stressing the different expectations that come with his current position in the field.

In his third year with the DJR Team Penske-controlled Shell squad, the 26-year-old is aiming for a second-straight title.

Whincup, who like McLaughlin started his Supercars career at Garry Rogers Motorsport before going on to become champion, understands his rival’s situation.

“Scotty is going through a change, which is needed,” the Red Bull Holden Racing Team stalwart told stuff.co.nz.

"His whole brand was the new kid on the block, just loving life, having a dip and happy days. 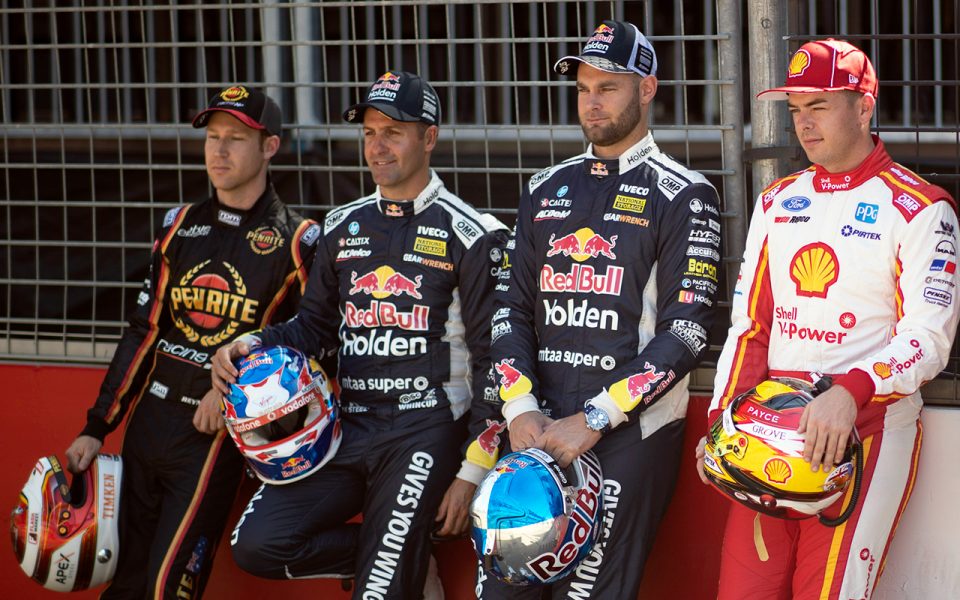 "But that changes, it's not his first year in the category, he's well established, has a championship under his belt and is looking good for another.

"He's representing some big brands at the moment, so his brand has to change from the young bloke who's an underdog, to now the hunted.

"That's only natural and I don't think we should have a go at him about that, that's a natural progression which every athlete goes through if you're in the lucky position to be successful.”

Whincup related the situation to his own journey, which has seen him regularly be in the firing line of fans and peers despite holding an unparalleled record of success.

"I'm sure he's experiencing what I experienced, which was that the tall poppy syndrome is alive and well in Australia and New Zealand,” the 36-year-old said.

"People love the underdog and people hate the guy on top, they try to tear him down."

McLaughlin will head to his homeland for the ITM Auckland SuperSprint across September 13-15 for his 100th round in the championship.

Victory in either race there will set a new record for the most wins in a single ATCC/Supercars season, eclipsing the 16 Craig Lowndes posted in 1996.

Jamie Whincup  ›
Stay In The Know
Sign up to the Virgin Australia Supercars Championship Newsletter
This website uses cookies to improve your user experience. By continuing, you will be providing your consent to our use of cookies.Ok