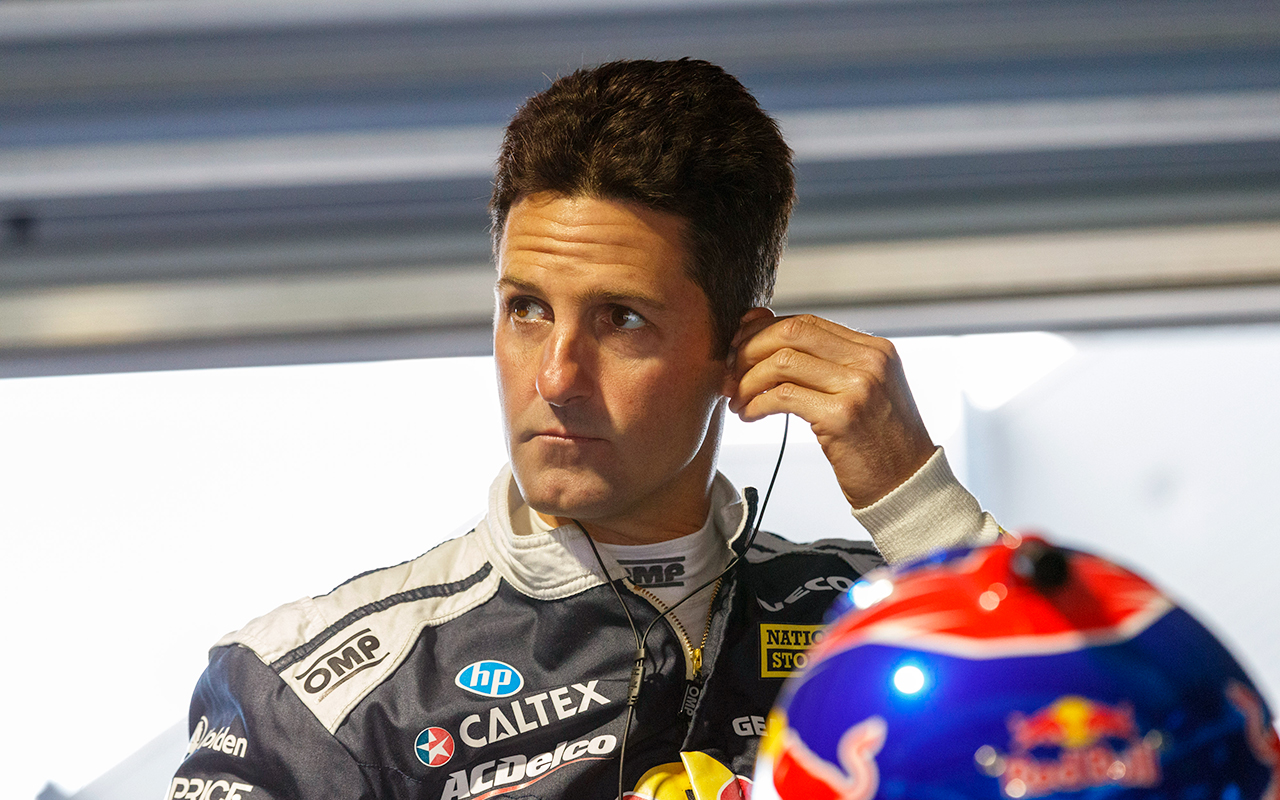 Jamie Whincup and Cameron Waters have escaped sanction for comments made in the aftermath of the ITM Auckland SuperSprint.

A joint statement from CAMS, Supercars and Whincup has been issued confirming the outcome.

Whincup slammed officials following Sunday’s race, in which he was penalised for illegally passing the Safety Car.

While the potential for fines and even a ban had been publicly touted by CAMS CEO Eugene Arocca, the statement confirms the matter will be dropped following an apology.

The seven-time champion has also “accepted the opportunity to observe first-hand how CAMS officials operate in race control”.

Waters has also apologised over his comments, having declared the race an “embarrassment” and claimed no points should have been awarded.

The statement in full

CAMS CEO Eugene Arocca, Supercars CEO Sean Seamer and Jamie Whincup have discussed in detail the incidents that occurred in Sunday’s race at Pukekohe and agreed to bring the matter to an end.

The parties have acknowledged that mistakes were made and improvements required.

Further, all parties agreed to work together to reduce the likelihood of similar incidents occurring in future.

Arocca has confirmed he will oversee a complete debrief on the events at Pukekohe.

Whincup has accepted the opportunity to observe first-hand how CAMS officials operate in race control.

In view of this, and his apology, CAMS will not take the matter further.

Separately, CAMS has met with and received a written apology from Cameron Waters and no further action will follow.

Sean Seamer: “Eugene and I sat down to discuss the events that occurred on Sunday at Pukekohe.

“We agree that sometimes people get it wrong in any sport, whether it is motorsport, football, cricket or any code.

“Players, drivers, officials and administrators, irrespective of the tools and capabilities they have access to, make mistakes. No one is perfect.

“In a sport like ours, driven by passion, these errors can and do get amplified.

“Eugene and I have discussed the various incidents that occurred on Sunday and we agree this was such a case.

“Ultimately, the rules are the rules and we support CAMS and its officials in the implementation and application of those rules.

“We look forward to discussing the outcome of CAMS’ review and debrief of the race.”

Eugene Arocca: “From grassroots motor sport through to Supercars events, our officials deserve everyone’s respect and support in what is often a thankless but undeniably important and difficult role.

“We accept the right of competitors to dispute our decisions however, personal attacks on the professionalism of officials have no place in any sport.

“There is no doubt Jamie’s comments have upset many people however, having had the opportunity to speak to him I know that he is genuinely remorseful for the offence he has caused, particularly in race control.

“We will take the opportunity to debrief the weekend and review all matters leading up to the deployment of the Safety Car, particularly given the unique nature of Pukekohe.

“We will always strive to do our best and continue to maintain the highest standards of professionalism in overseeing one of the most passionate and competitive race competitions in the world.”

Jamie Whincup: “I would like to offer my sincere apologies to the race control officials, and officials more broadly, for my comments following the recent Supercars round in Auckland.

“While the comments were made in the heat of the moment following a long weekend, these kind of comments about our officials have no place in our sport.

“Everyone in the paddock is aware that we simply couldn’t compete without the dedication and sacrifices of all officials and I apologise unreservedly for any offence I have caused.”