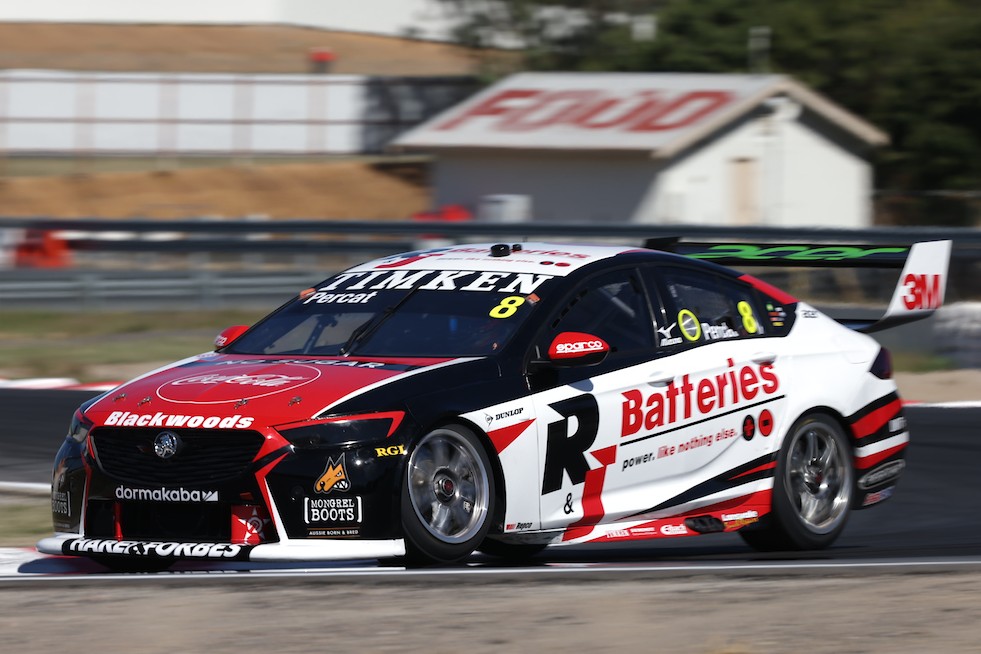 By virtue of having four cars, Brad Jones Racing completed the most mileage in official pre-season testing.

Of the BJR quartet, Nick Percat's #8 R&J Batteries entry completed the most laps (120), with Macauley Jones logging 115 laps in his #96 Coca-Cola entry. 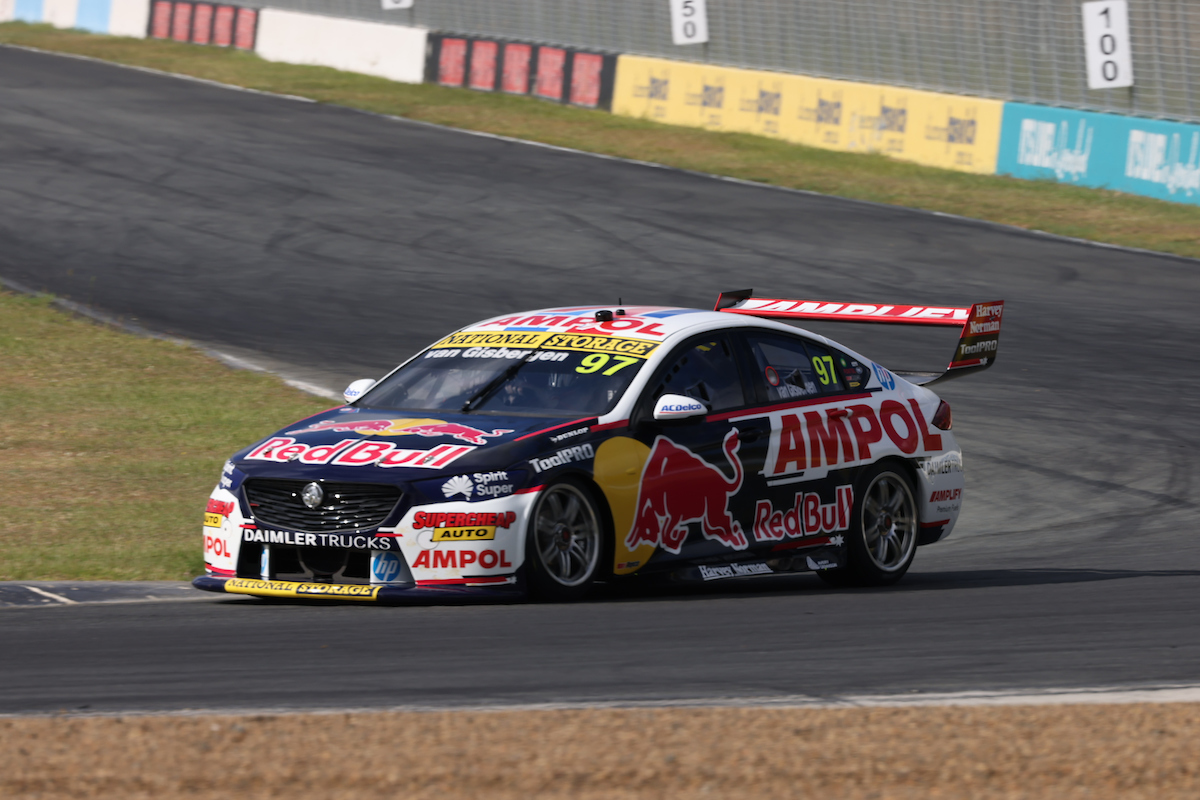 The Triple Eight squad boasted the highest average for one car with regards to kilometres covered, with 463.32.

The #97 of Shane van Gisbergen, aided by Garth Tander, covered the most kilometres of any car across the two test days with nearly 518.

Tickford Racing, which has downscaled to three cars in 2021, completed a whopping 1128km across its entries at Winton.

Being the only single-car team on the grid, the all-new Blanchard Racing Team may have been last overall on the total kilometres chart, but the #3 CoolDrive entry was third overall for average kilometres covered for one car.

Matt Stone Racing's two cars were on the pace, with Goddard and Jake Kostecki first and third overall on the Ipswich time sheets, but the team completed the second-fewest kilometres of any team in testing. 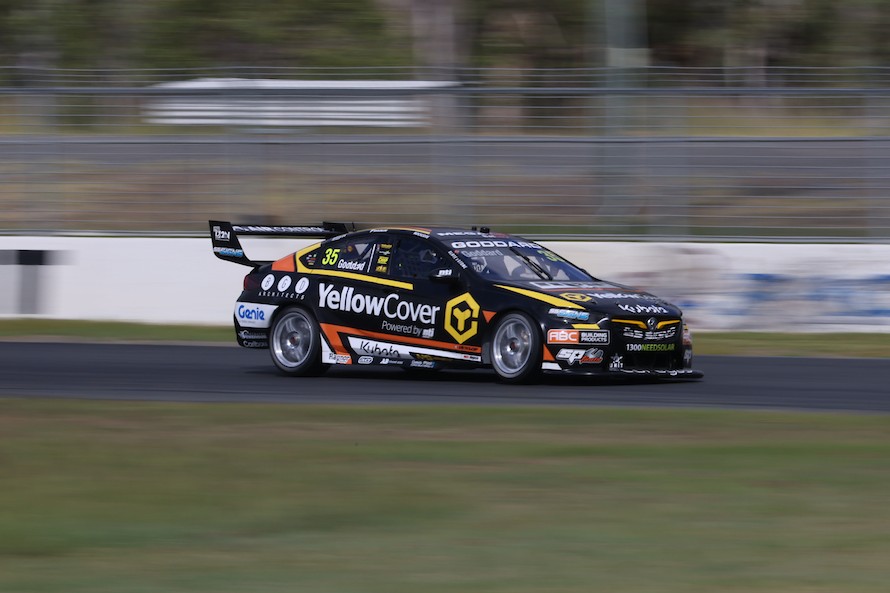 Team 18 impressed on the time sheets and the lap counter; Scott Pye was fourth on the day at Winton, with the #20 DEWALT Commodore logging 125 laps. 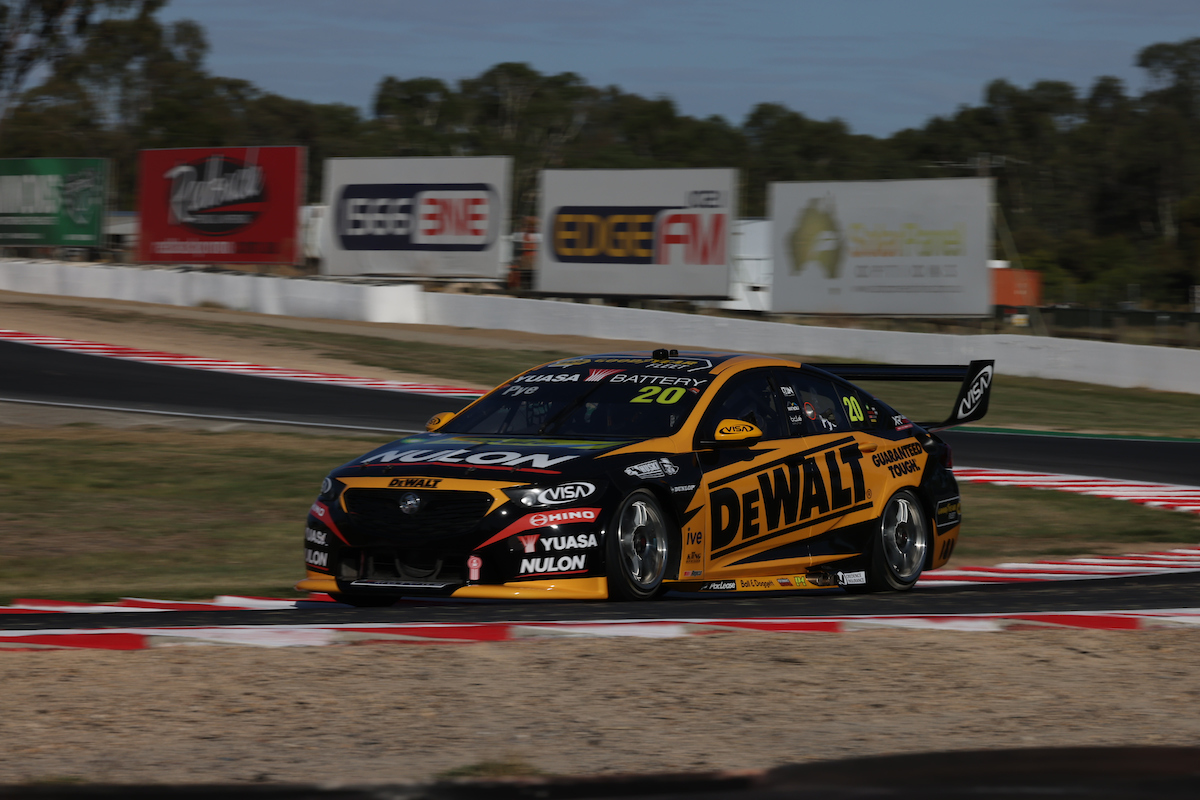