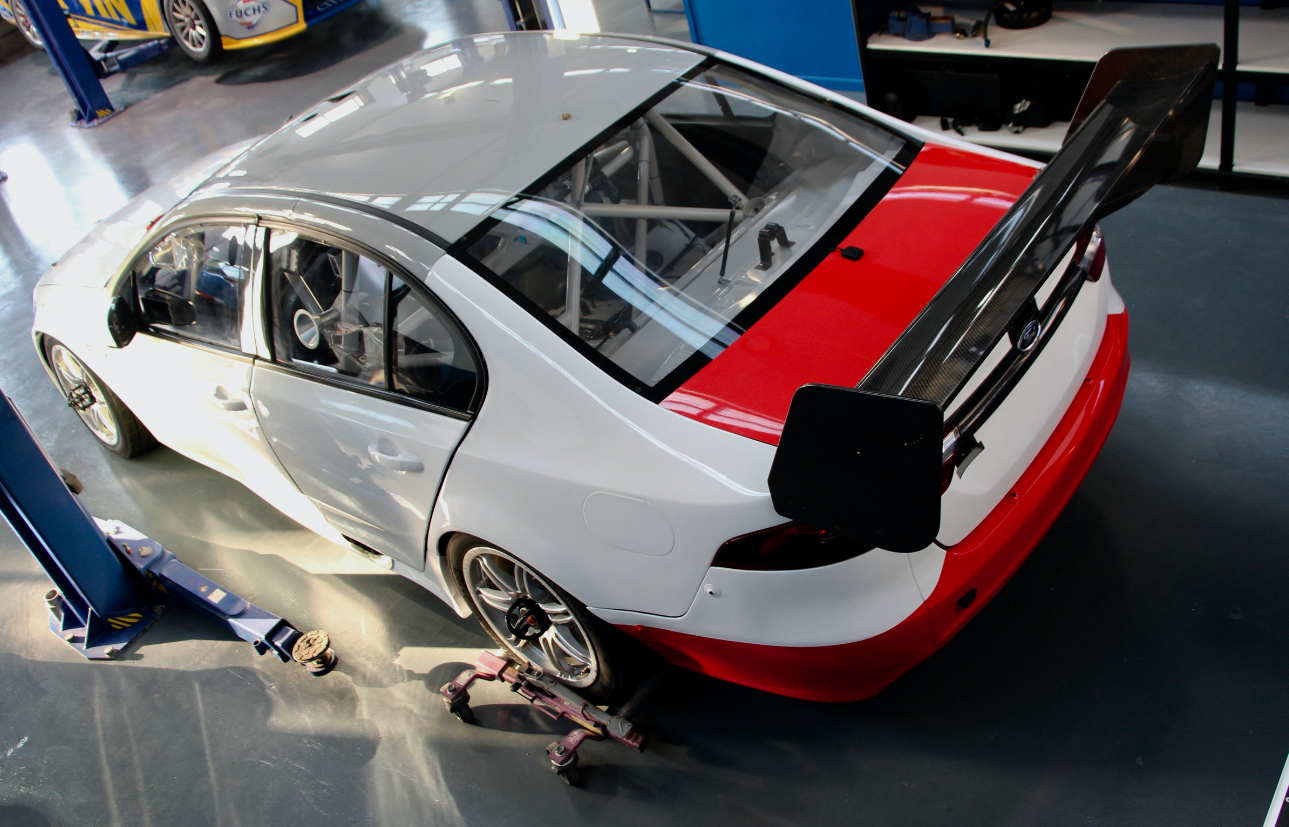 Matt Stone Racing is hopeful at least one of its ex-DJR Team Penske Fords will return to the track in the Dunlop Super2 Series next year, despite being parked midway through 2018.

The team has pressed its two ex-Triple Eight Holden Commodore VFs back into use in the main game and Super2 for the remainder of the current season.

Its struggles with the FG X Falcons had already led to Super2 runner Bryce Fullwood stepping back to a Commodore for the Townsville event in July.

Main series runner Todd Hazelwood will now follow suit ahead of a move to a 2018 Triple Eight ZB, to be run with customer support, next year.

Stone has pointed to the lack of customer program available from DJRTP as the reason for its decision, with the cars significantly different from the Holdens MSR was used to.

However, MSR remains hopeful of fielding at least one of the Fords in Super2 next year, alongside its VF Holdens.

The Falcon Hazelwood has been driving is owned by South Australian businessman James Rosenberg, but will remain with MSR. 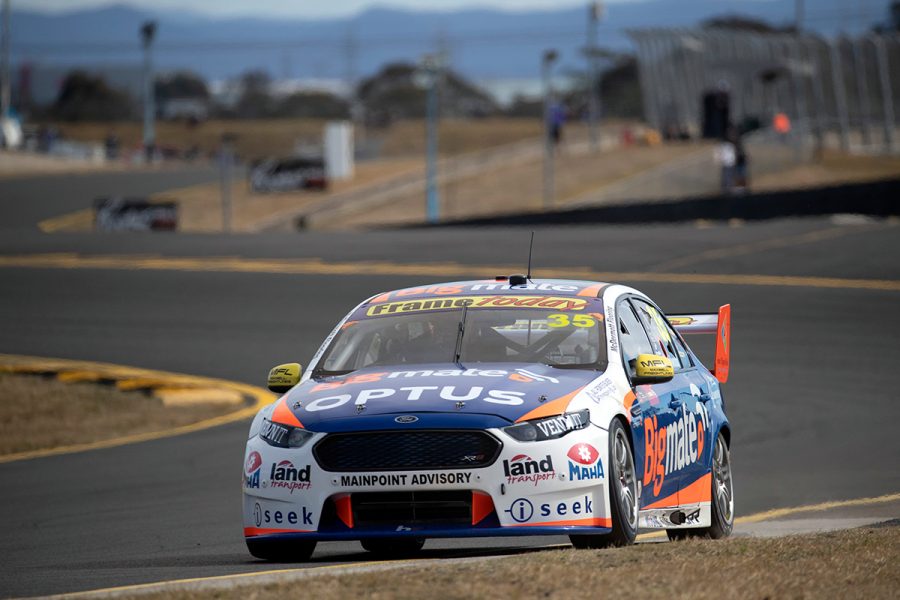 Hazelwood's Ford on track in Sydney earlier this month

“We believe we can make the Ford competitive in Super2 through learning what we’ve learnt running it in the main game this year,” Matt Stone told Supercars.com.

“We will press on and try and develop a Super2 package around those cars, as it suits us to be a multi-car Super2 team in the future.

“Ideally we’d run three cars, two Holdens and a Ford,” he added when asked of the squad’s ideal 2019 Super2 structure.

“We could run up to four, but our desire is to run three.

“We will obviously have four cars in the stable that will be good for Super2 next year, but three is the target number there.”

The two Falcons are codenamed DJR FG18, raced by Fullwood, and DJR FG20, driven by Hazelwood.

They were among the original DJR-built Next Generation FGs, the former debuting in the hands of Jonny Reid in 2013, and the latter by David Wall in '14.

Updated by DJRTP to FG X specs, they made further appearances in the main series under DJRTP’s rotation policy in 2015 and early ’16 for FG20.

They received a ‘birthday’ at DJRTP before MSR took delivery earlier this year, but were not the same specification as Shell V-Power Racing’s current cars. 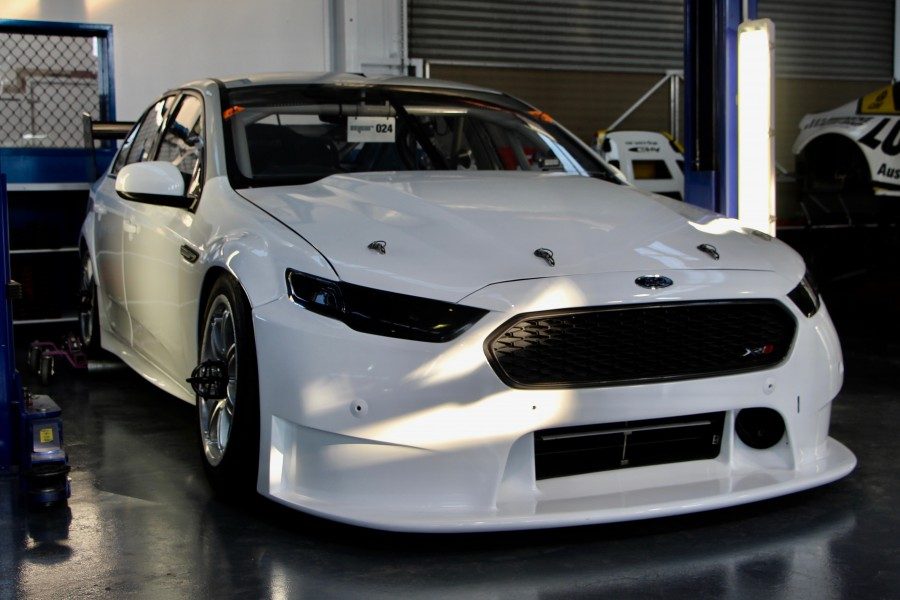 Hazelwood's Falcon was delivered to MSR in January

Since joining Supercars at the start of 2015, DJRTP has been open about its lack of desire to support customers in the way rivals such as Triple Eight have traditionally done.

“We’re not here to run a racing business. We’re here to race cars,” said Cindric, who stressed that selling a car and supplying support are very different things.

“Racing has never been an income stream for us. We try and operate on a break-even situation and that to us is a success.

“From an income perspective, we’re trying to sell trucks, engines and generator units in this country and using the race team to do that.

“We have hundreds of customers at the track every weekend (in corporate suites) and the deals we do at the track are much bigger than any racing budget.

“In racing, any minute you take your eye away to service or produce things (for customers) your priority isn’t 100 percent focused on making your team better."