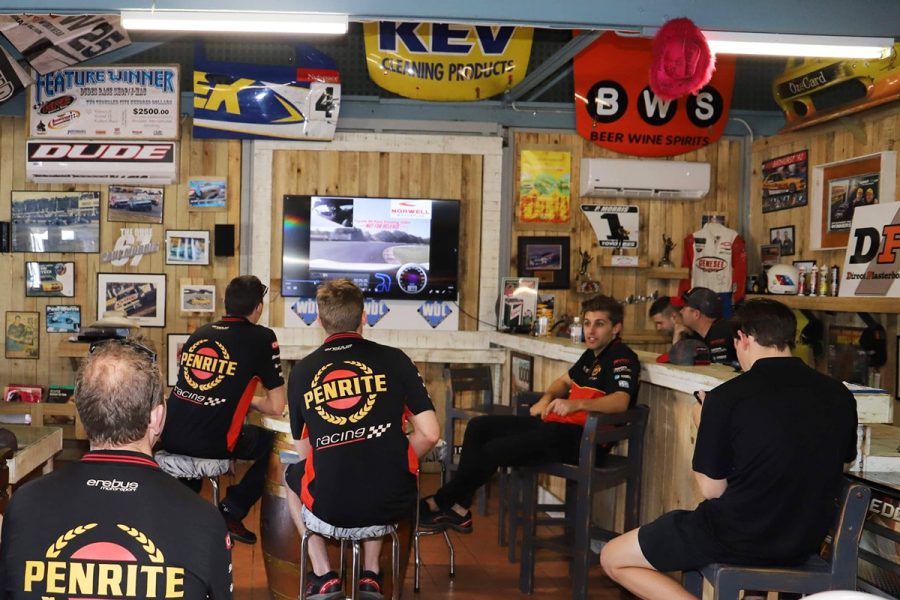 Penrite Racing will set up shop at Paul Morris’ Norwell Motorplex on the northern Gold Coast as the Supercars hub starts to take shape.

As confirmed this afternoon, teams will head to southeast Queensland at the conclusion of the Truck Assist Sydney SuperSprint this weekend.

Kelly Racing is planning to take refuge at 222 Offshore in Ormeau, Todd Kelly having a link with the offshore powerboating company after competing with their team in 2018.

The Ford squad had been situated on the Kelly family farm north of Mildura in the lead-up to racing at Sydney Motorsport Park this weekend.

Team Sydney meanwhile will move back into their former Tekno Autosports workshop in Yatala, while plans for Tickford Racing, Walkinshaw Andretti United, Team 18 and Brad Jones Racing have not yet been confirmed.

Penrite Racing were quick to lock in their next makeshift home, for at least the period between SMP and the BetEasy Darwin Triple Crown on August 8-9.

“As soon as we heard that it was possible that we would have to [move to Queensland], the first person I rang was Paul and he was accommodating straightaway and just did everything he could to make sure he could help us,” Erebus CEO Barry Ryan told Supercars.com. 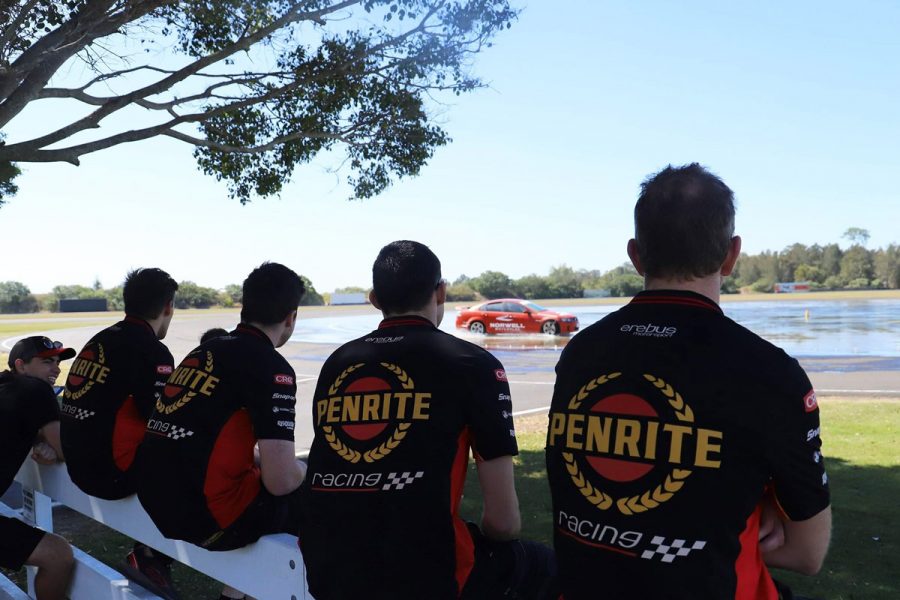 “He’s actually got a house [nearby] there that we can use and set up most of the crew and a little workshop.

“We will be pretty self-sufficient by the sounds of it.

“I think it has got four bedrooms and six beds but we’ve already roughed it a bit so we have bought mattresses and stuff. We’re sort of prepared to go camp anywhere really.”

The Holden team are familiar with the Norwell complex, including having held a team camp there pre-Bathurst last year.

“It’s a good place for the drivers to hang out and be able to drive,” said Ryan.

“Whether Paul helps them or they help Paul with some driver training while we’re there… it’s an awesome place for the drivers to hang out and hone their skills, so it can’t get any better really.”

Before teams head north, they will contest the third full round of the 2020 Virgin Australia Supercars Championship at Sydney Motorsport Park, involving three races across Saturday night and Sunday.