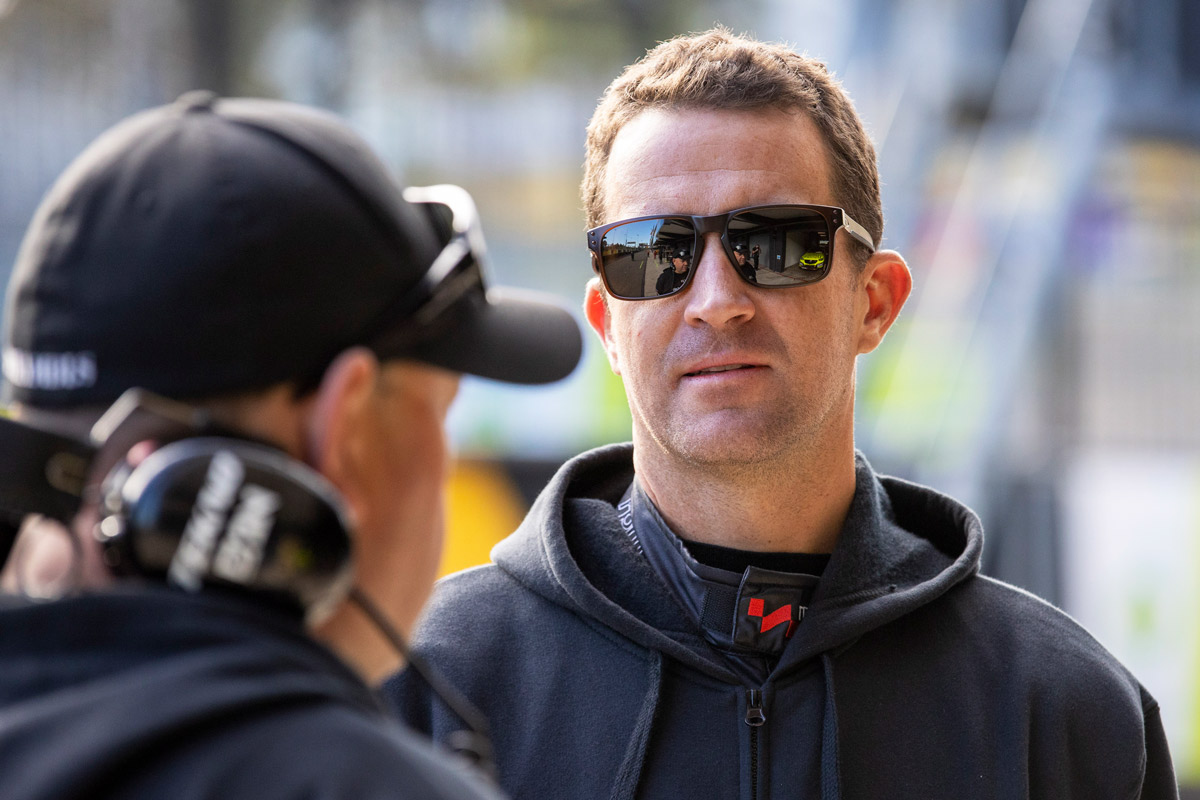 Alex Davison believes his Local Legends Commodore could comfortably have run higher last weekend had everything come together at Sydney Motorsport Park.

WATCH: WHY SUPERCARS WILL RETURN TO SYDNEY IN A FORTNIGHT

The Davison/Team Sydney combination is new in so many ways.

The 40-year-old had just 80 minutes of prior track time to draw on, having been a late call-up to replace James Courtney ahead of the Beaurepaires Melbourne 400 in March.

Davison himself has not been full-time in Supercars since 2013; the BP Ultimate Sydney SuperSprint was his engineer Chris Stuckey’s first with the team, who only moved into their new headquarters at the Eastern Creek complex shortly before the event.

Despite all of that, Davison was able to place a respectable 16th in opening practice and later soar through to Q2 in Saturday qualifying.

He would ultimately wind up starting 19th or 20th for each of the three races – by no means a disaster, but not fully telling of the #19 Holden’s capabilities.

“I think there was potential there to be further up the grid, particularly on Saturday,” Davison told Supercars.com. 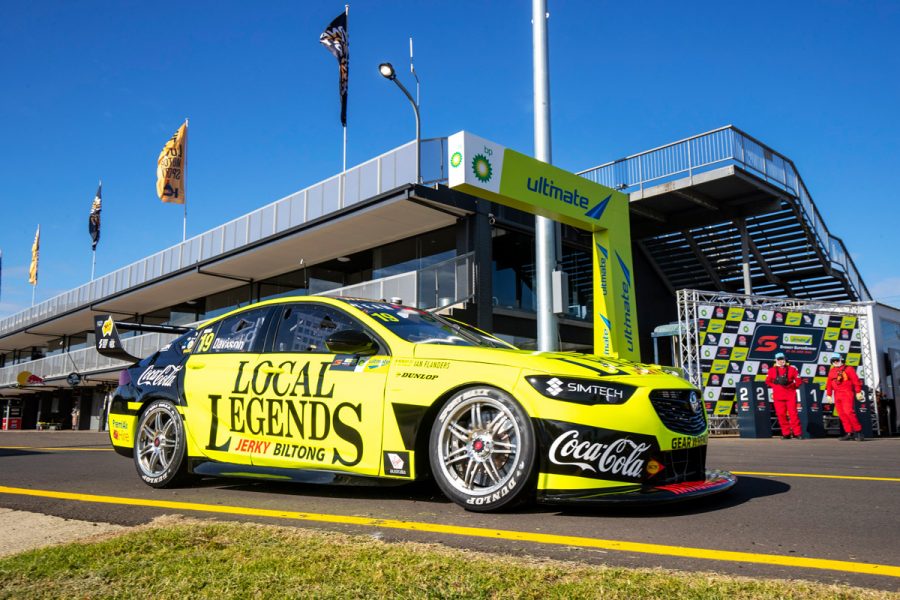 “We used two sets of tyres to get into Q2 but made a big jump. I found six tenths of a second, predominantly in driving but a bit in setup, and got down to a low 1:29 at that point.

“If I had have had some more time in the car, I probably could have done that time on the first set of tyres in Q1 but that was just me learning how much grip the new tyres had and learning how to get that last bit out of the car.

“And then in Q2, we only had one set of tyres and a lot of the other guys who had got through to Q2 on one set had a second set [available], so that pushed us down to 19th.

“But the potential was there for us to be around that 15th or 16th.

“The same on Sunday, in that second qualifying on Sunday, up until the second-last corner I was a good four tenths up on my time from Saturday.

“I didn’t put it together so it’s if, buts and maybes, but I had put most of the lap together and ran wide and sprayed the second-last corner there, so again, that would have put me around 15th.

“So again that would have been a bloody good result… so that’s quite encouraging, that the potential was there to do it.” 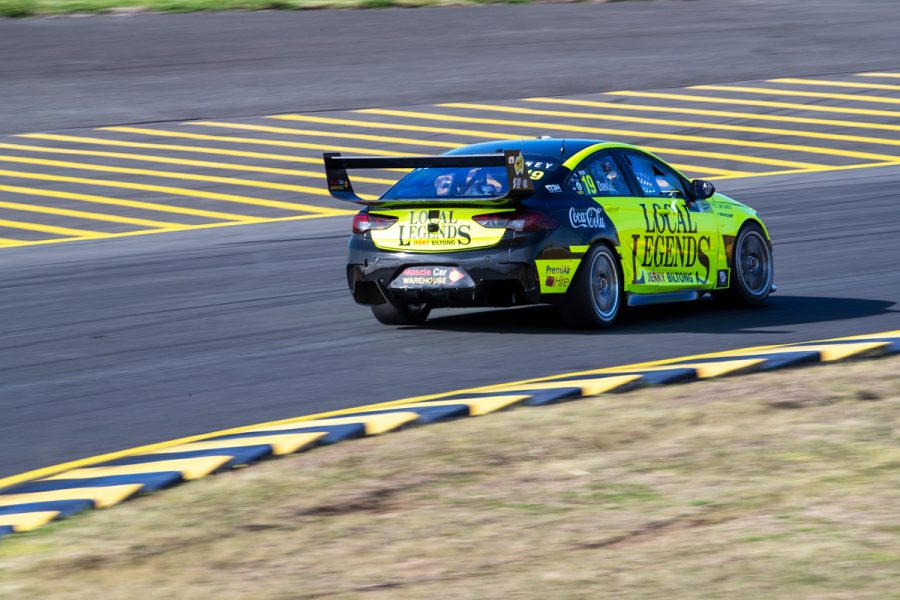 A DNF in the first race was the main setback for Davison, a broken steering clevis to blame – suspected to be a lasting effect of an Adelaide crash for his predecessor James Courtney.

“Of course we would have loved to not have a DNF in the first race,” added Davison, who finished 17th and 21st in the round’s later heats.

“That was no fault of anything we did on the weekend but it was a carryover from an earlier accident – all those components, everything on that car, particularly the front end, was new at the start of the year.

“The accident it’s had [was at Adelaide] and that type of thing doesn’t break for no reason.

“And we had a drama with the motor in the final race, that was a throttle position sensor failing, which then causes the engine to lose power because all the mapping and the tuning goes out of whack.

“That’s probably something that because you don’t have the normal amount of team members there [you don’t pick up on sooner]… but we’re all pretty happy with the way the weekend went.”

Team Sydney will have the luxury of competing at their home track for a second straight event after it was announced the Truck Assist Sydney SuperSprint will replace Winton on July 18-19 due to COVID-19 protocols. 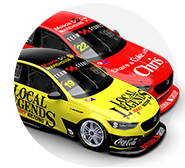