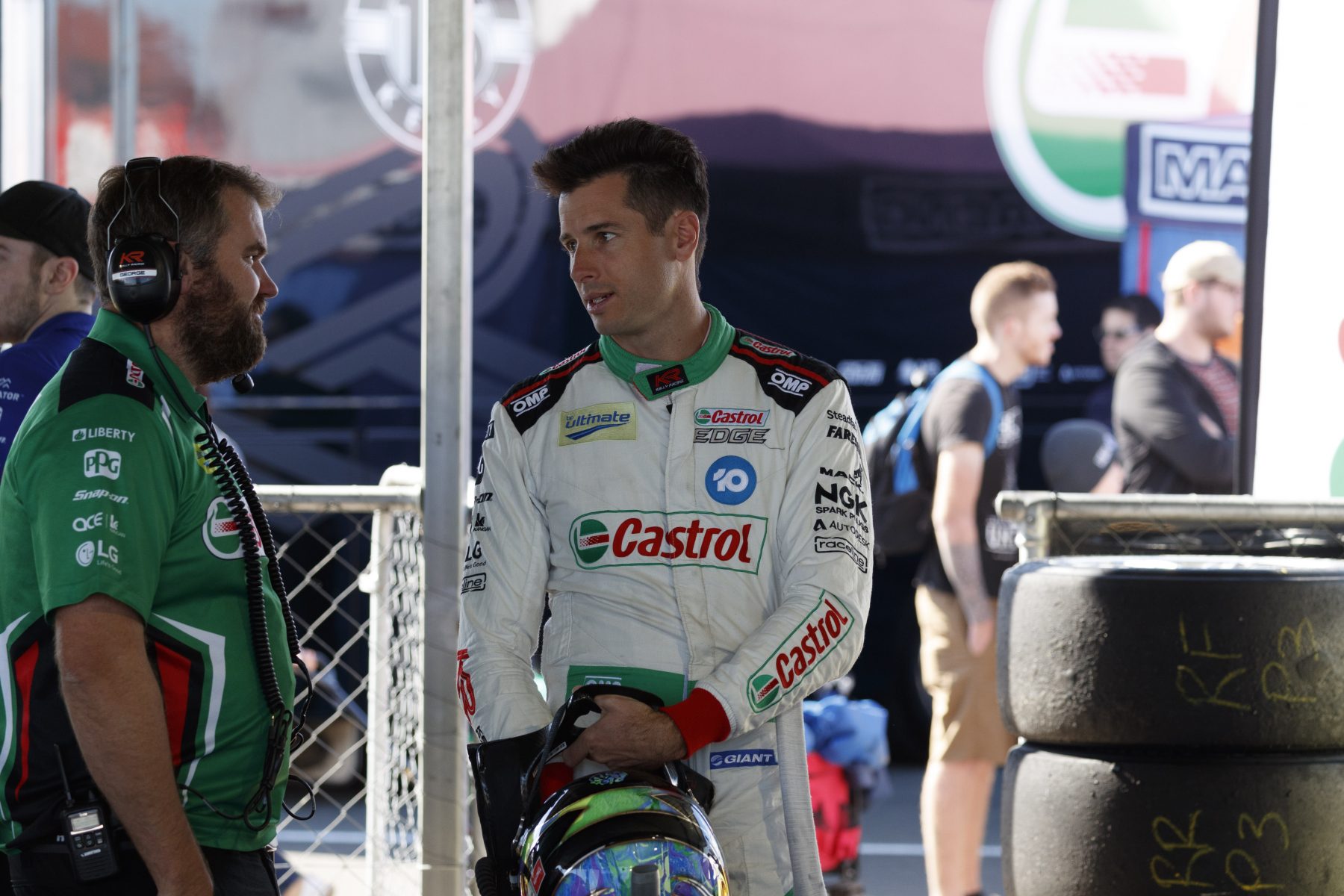 Rick Kelly expects the true value of his team’s recent aerodynamic changes will not fully be known until closer to the Supercheap Auto Bathurst 1000.

Kelly Racing headed to Winton yesterday for testing, with all four Nissan Altimas circulating for a combined distance of about 1200km to get a gauge on their undertray and bootlid Gurney modifications approved by the Supercars Commission.

The net result was targeted at shifting the car balance rearwards.

Kelly, the 2006 title winner, said the immediate signs were good even if the extent of their progress is not yet totally clear.

“It was just about trying to bridge that gap a little bit and make our car a little nicer and more responsive I guess and easier to drive when we head to different tracks, so yesterday I think went as well as we could have hoped,” he told Supercars.com.

“The car was nicely balanced and reacted well to the changes.

“I think we have probably put ourselves in a position now where we can find a balance a little easier hopefully but you sort of won’t really know the extent of that until we get a couple of race meetings under our belt.

“Winton is a pretty unique track in that things that sometimes work at Winton don’t work at other places and so on.

“We have just got to be a little bit patient with it and see how it reacts when we get to Tailem Bend and then NZ.”

He noted the adjusted package may bring less visible benefits, like driveability, than a drastic improvement in raw speed. 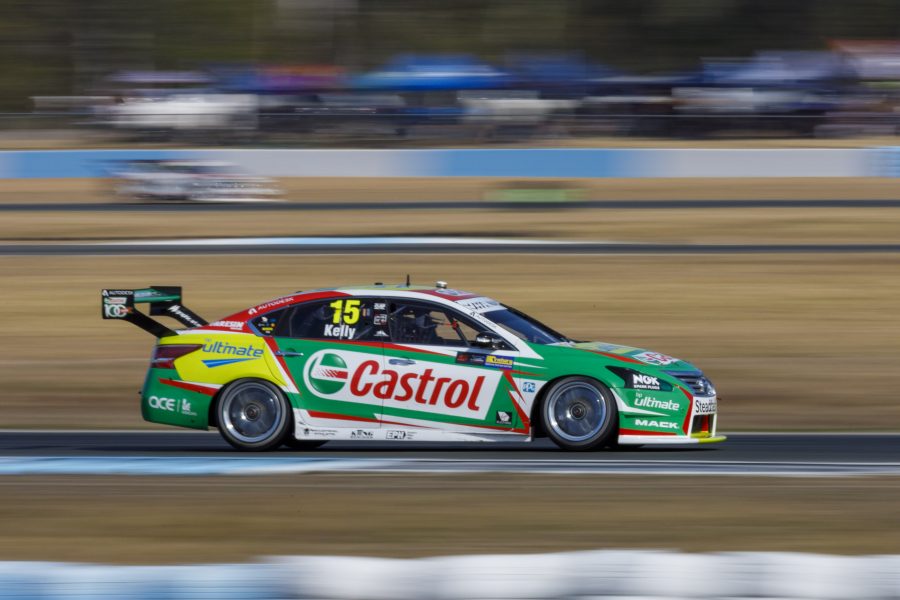 “It’s something that might not present much time at all, it just might make the car a little bit easier to work with,” Kelly reiterated.

“Some of the trends that we have seen from the car that we have had for the last six months, as we worked through different set-up scenarios and different track conditions yesterday, I think it looks like it has helped in a couple of those areas.

“Like I say, we do then just need a few more days at different circuits to fully understand the result of those changes.”

Next weekend marks the second edition of the OTR SuperSprint at The Bend Motorsport Park and Kelly feels the South Australian circuit remains “a pretty big unknown as far as everyone’s performance” goes.

The Altimas debuted well in the inaugural race on the Saturday last year as Kelly placed second and was joined on the podium by then teammate Michael Caruso before enduring a rougher Sunday run that netted them 17th and ninth-place finishes respectively.