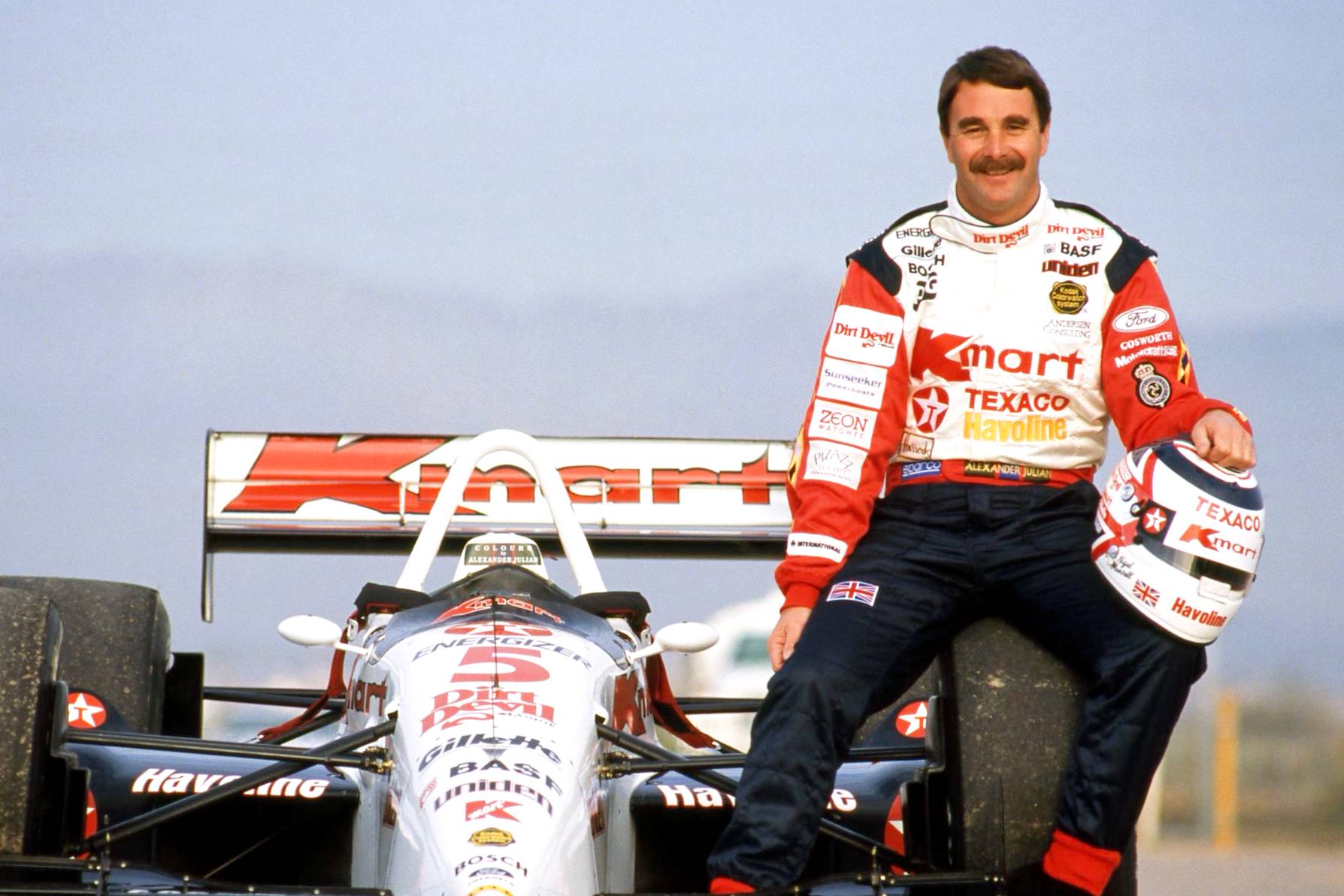 This weekend, Surfers Paradise will host Supercars for the first time since 2019.

The Gold Coast circuit made its debut in 1991 as the season-opener for IndyCar.

Mansell turned his back on F1 and slotted in beside 1978 F1 champion Mario Andretti.

The world’s media followed Mansell Down Under, and the attention was tenfold at the track.

The legendary Briton dropped his Ford-powered Lola on pole position ahead of two-time F1 champion.

Fittipaldi took charge early on, before Mansell swept past and ran away to victory.

Mansell became the first rookie to win from pole on his IndyCar debut, and went on to win the title.

He returned in 1994 and scored pole, but spun twice.

Regardless, the fanfare left an indelible mark on a young trackside Holdsworth, who first raced a Supercar at the track in 2006.

“My memories of the Gold Coast take me back to when I was watching the IndyCars go ‘round,” he said on the latest Penrite Preview.

“It was the best. I used to love Nigel Mansell.

"I was taken back by how he’d come back with no writing on the side of the tyres.

Holdsworth and Pagenaud in 2011

The 2021 Bathurst winner has never won on the Surfers streets, nor has he taken a pole.

However, Holdsworth is coming off a strong sixth placing at the Repco Bathurst 1000.

Heading into the final two rounds of the year, his final full-time starts, Holdsworth is just 37 points out of the top 10.

"The track is balls-out,” he said of the Surfers layout.

"You can’t leave an inch, but you can’t take an inch too much either.

“You hit those kerbs down the back chicane, and it flows just perfectly.

“You come out of that corner and you’re up on your lap, it’s a pretty incredible feeling.

“The atmosphere of the place… it was the best."