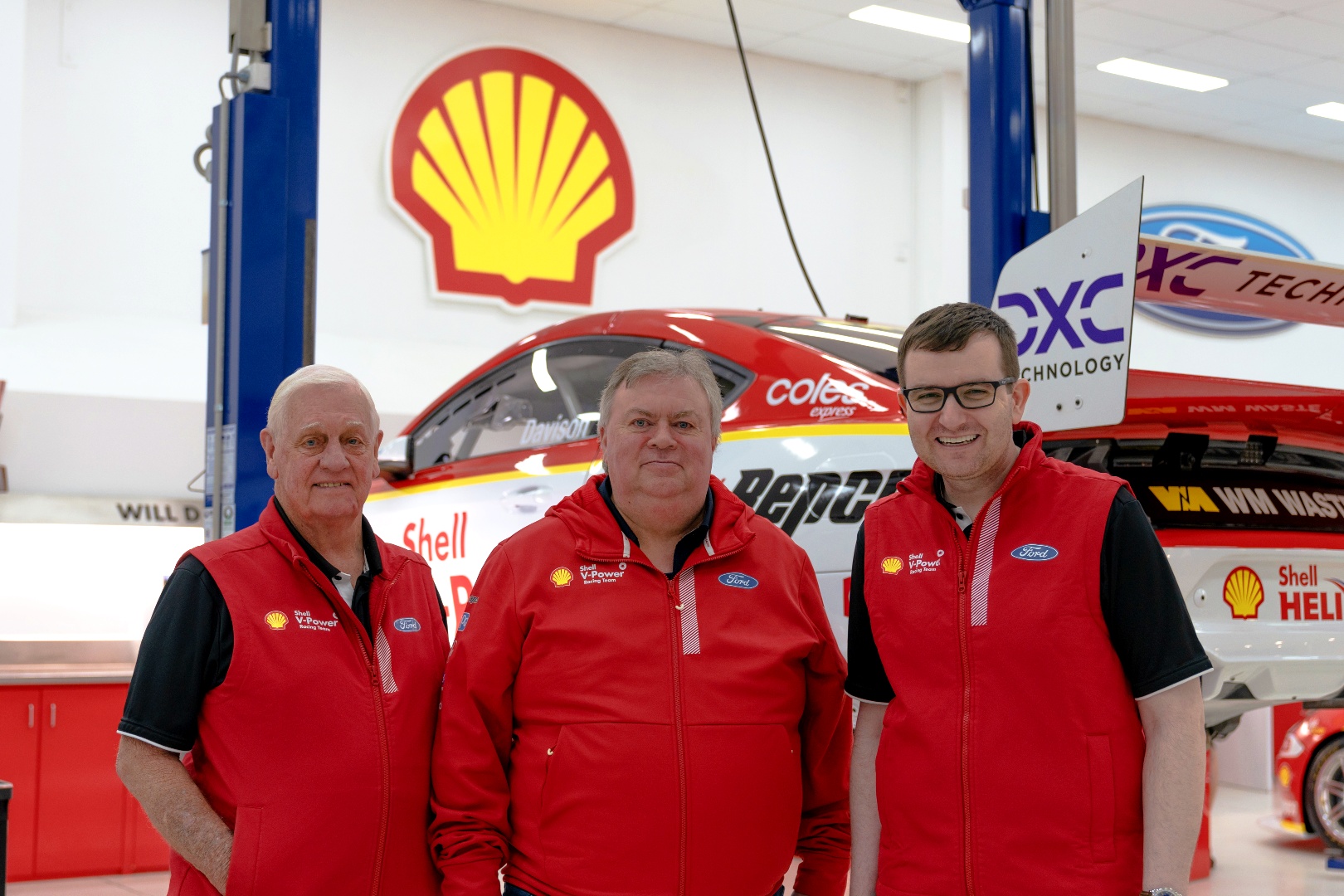 The 2023 season will be the first for Dick Johnson Racing with its new ownership and new CEO.

The famous Ford team, which runs under the Shell V-Power Racing Team banner, had a big 2022 off the track.

DJR, the oldest team in pit lane, has gone through a number of different guises in its time.

Its latest changes are among the most exciting, although the DNA of the team will remain the same. 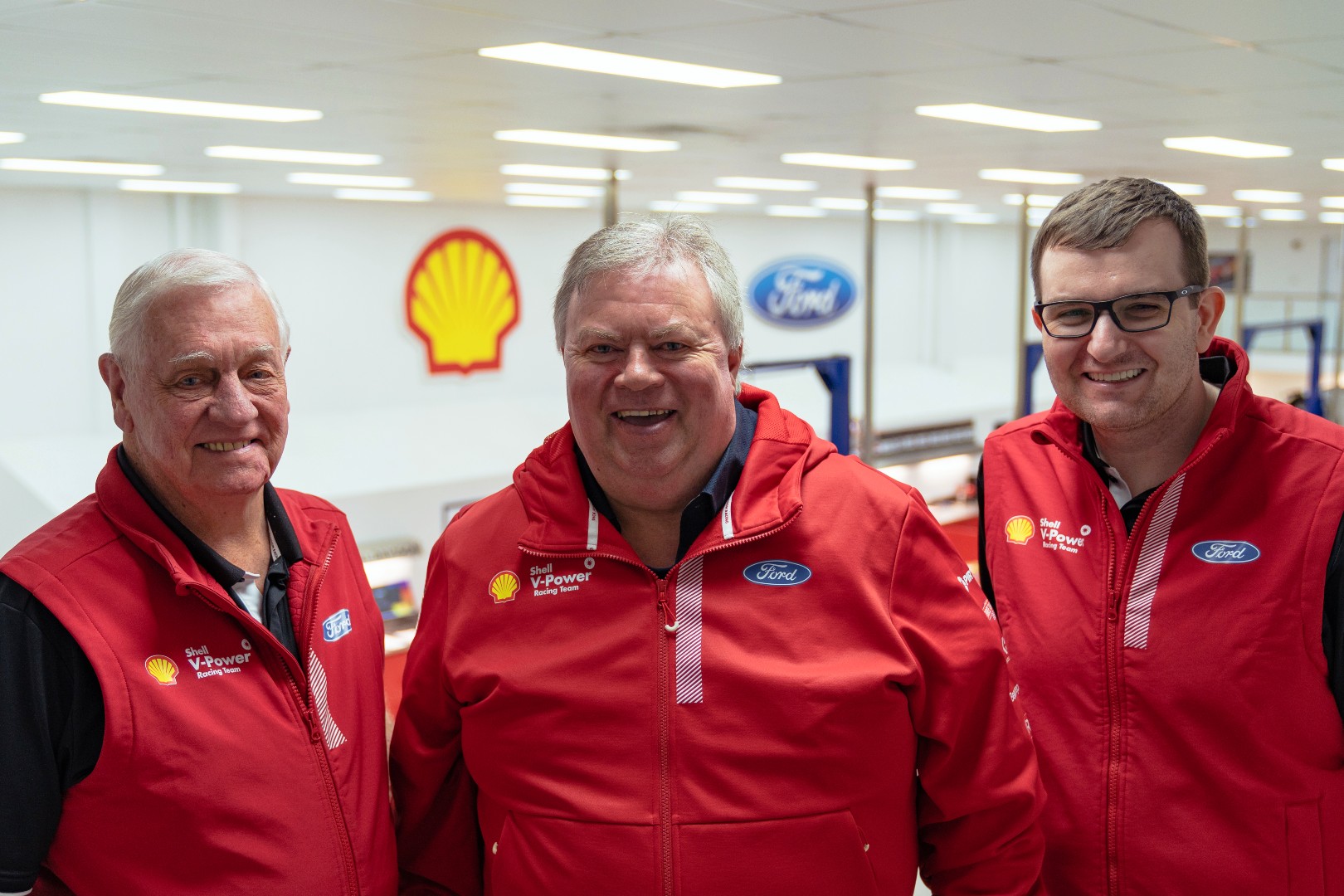 The Ralph family's interest will be held through the Melbourne Aces Baseball Club.

In December, the team then announced it had recruited a new CEO in the form of David Noble.

Noble — a prominent figure in AFL circles for over 20 years — started effective immediately.

He was head coach of North Melbourne just months before he joined DJR, and is a motorsport fan in his own right

Noble previously had sports administration and coaching experience at the Adelaide Crows and Brisbane Lions. 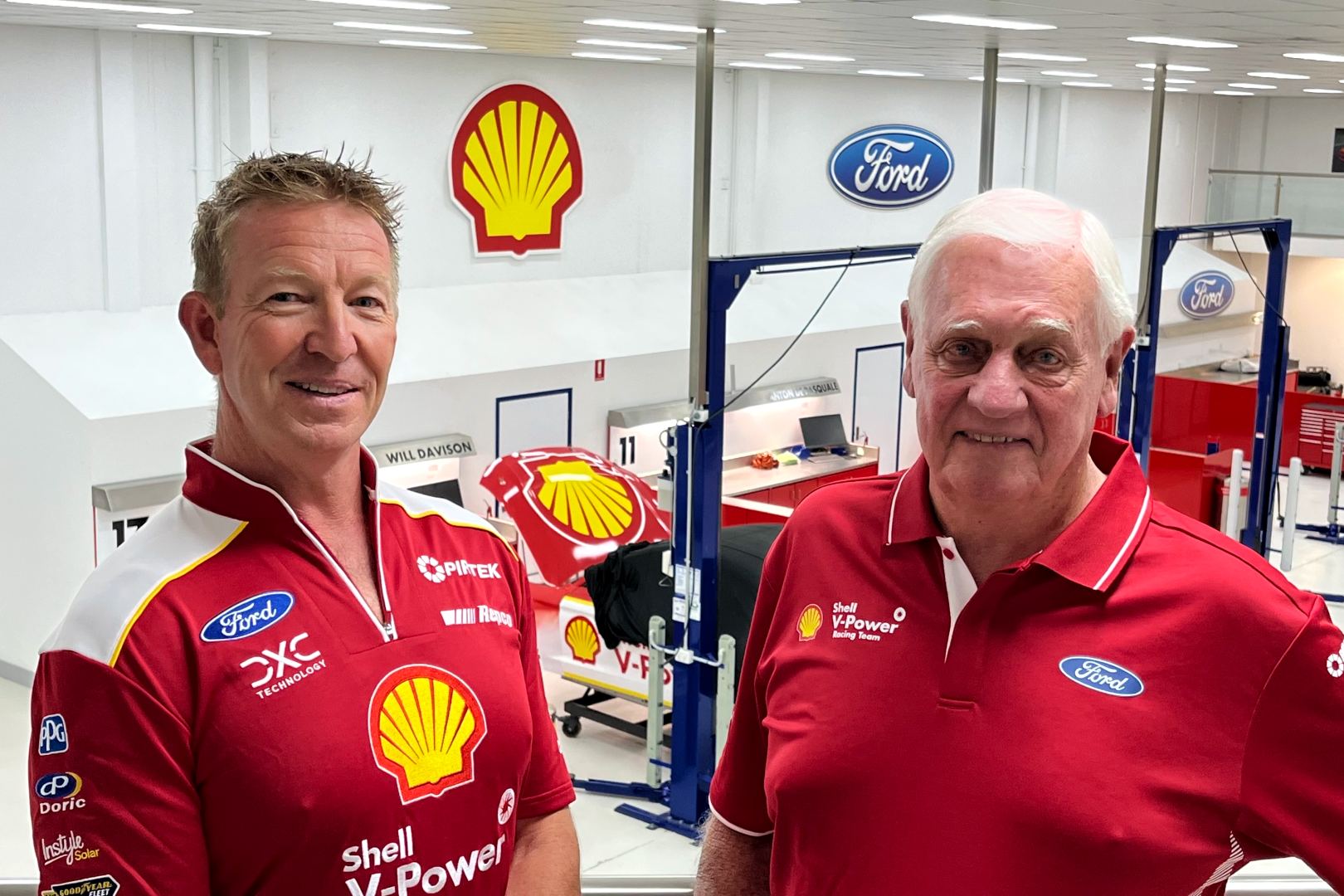 Aside from new faces, the current management structure won’t change.

Johnson and Ryan Story will also continue to hold a significant share in DJR.

Story will, however, step down from day-to-day running of the business — but will remain the Non-Executive Chairman.

The Ralph family news marked the third major ownership reshuffle for DJR in a decade.

In late 2014, Roger Penske purchased a 51 per cent shareholding interest and the team was rebranded as DJR Team Penske.

Penske sold his stake in the team to Story in late 2020, and the DJR name was restored.

Little has changed on the racing front, with Anton De Pasquale and Will Davison sticking with the team. 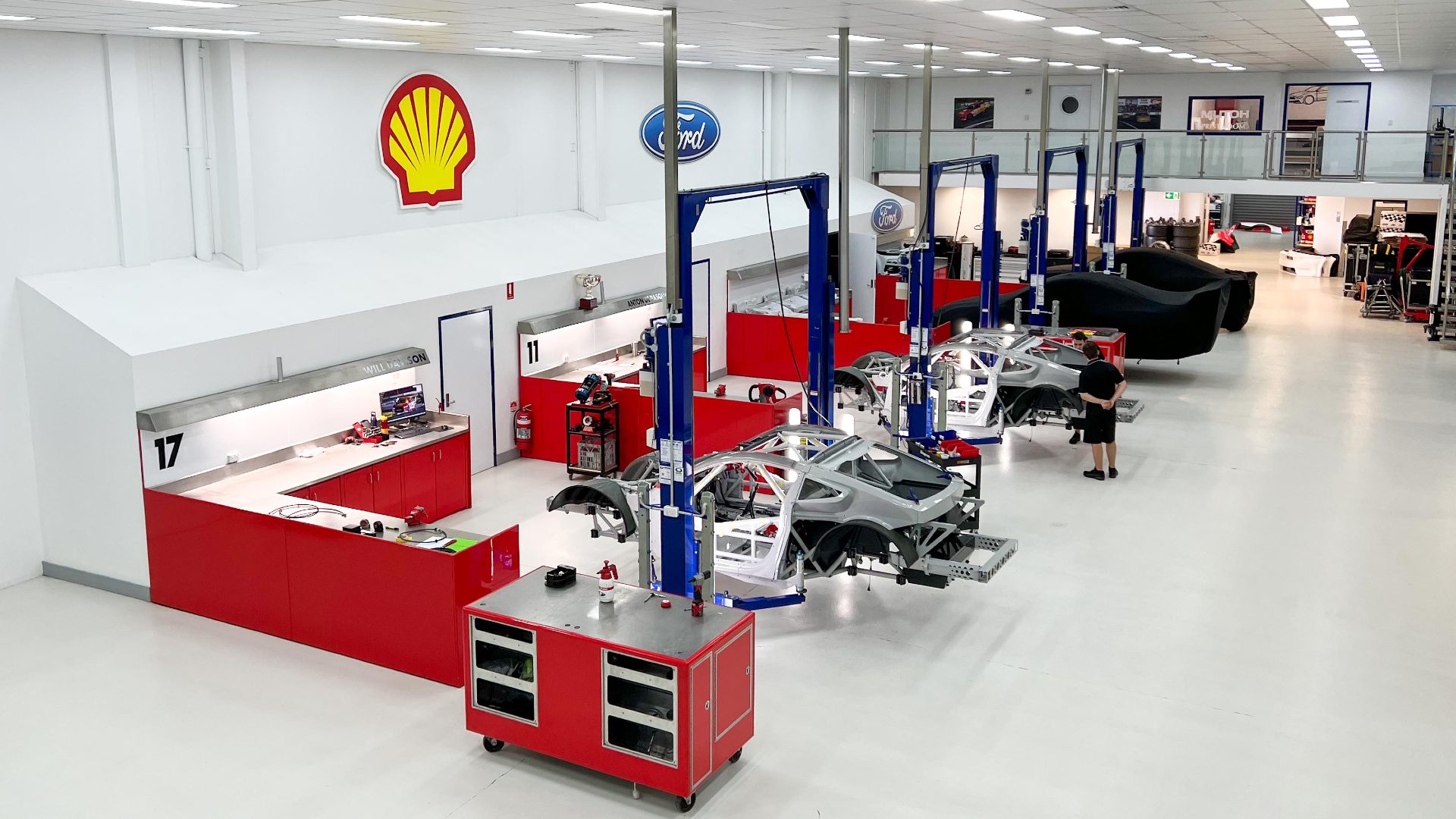 Given how successful the last ownership change was, DJR will be hoping the latest change can bring more success.

Critically, the Ralph family and Noble come from sport, and they know what’s required to find such success.

DJR became the fourth team since the beginning of 2021 to undergo an ownership change.

All three teams became more rounded products in their new eras, giving DJR hope they can do the same.

Tony Quinn became a major shareholder in Triple Eight in January 2021, and the team has since won two drivers’ titles and two teams’ titles.

The Grove Group then into Kelly Racing, before taking over the team from 2022.

After years of underachieving, the Groves returned the team to the podium, with David Reynolds scoring seven podiums and two poles.

Then, there’s PremiAir Racing, which was born out of Team Sydney — and improved as the 2022 season wore on.

Given DJR’s heavy involvement in the Gen3 programme, the team will be looking to build on its responsibility of delivering the new car.

Given the changes, Johnson himself knows there’s more to come yet from DJR: "I know it is only on the way up with the people we have in place in the team."