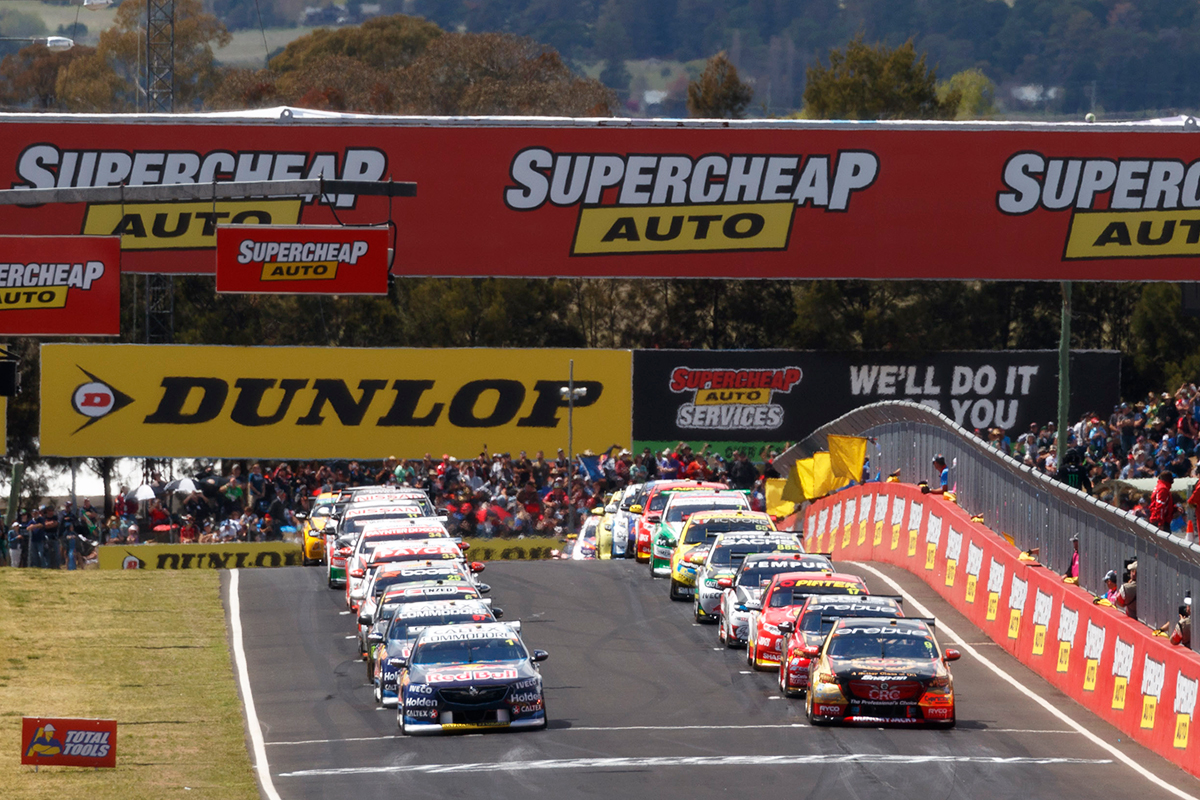 Not since 1967, in the formative days of what's now the Supercheap Auto Bathurst 1000, has the Great Race been run without a warm-up enduro.

In 2019, though, the Sandown 500 will be held after Supercars teams and drivers tackle Mount Panorama.

Part of a calendar shake-up, the PIRTEK Enduro Cup starts at Bathurst for the very first time, followed in October by the Gold Coast and then in November by Sandown.

It breaks a tradition dating back to the 1960s; head to Sandown and get into 'enduro' mode with a longer race, co-drivers and the like.

The '500 – whether at Sandown, Queensland Raceway or Phillip Island – and the Bathurst 1000 have been inextricably linked, both taking on points-paying status in 1999.

Crucially, even as the level of competition in Supercars has raised, the Sandown 500 has always given co-drivers something of a soft landing.

With opportunities to get behind the wheel so limited, co-drivers have enjoyed two of the three Friday practice sessions in recent years and a sprint race on the Saturday.

That has played a key role in bedding them in for Bathurst, and given everyone else a first proper look at newcomers like Earl Bamber in 2018.

This year, it will be straight into Thursday practice at Bathurst, which becomes even more important, with dedicated co-driver practice sessions at Winton and Queensland Raceway also scrapped. 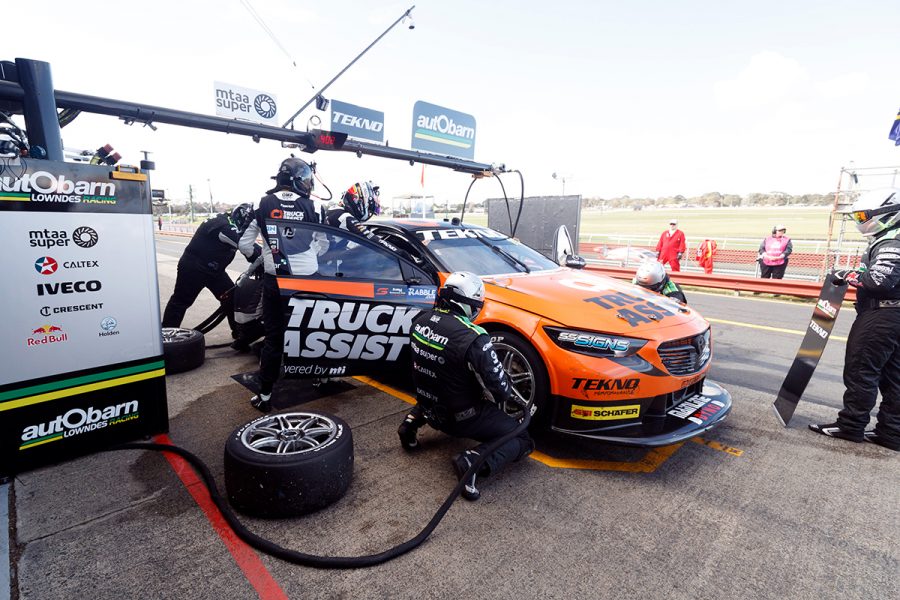 With teams losing a chance to fine-tune procedures in a race environment, and the lack of a form guide from a precursor, it's bound to add to the pre-Bathurst intrigue.

It also means the penultimate event of the year is an enduro at Sandown, rather than full-timers having the last two events to themselves to settle a championship.

Sandown keeps the same format, but with points now on the line in the two ARMOR ALL Races for the Grid.

While the weekend maximum remains 300 points, 50 has been taken off the Sunday main event and allocated for each sprint, for whoever is in the car. 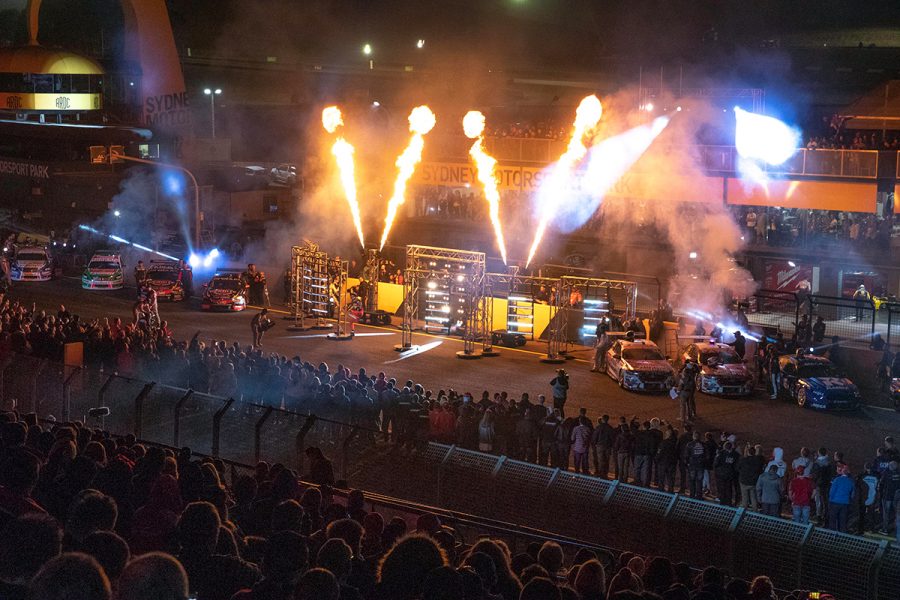 After its introduction at Sydney Motorsport Park in 2018, the SuperNight event crossing the Nullarbor to Barbagallo Wanneroo Raceway headlines other changes to the calendar.

The PIRTEK Perth SuperNight on May 2-4 includes three evenings of running – practice on Thursday, a 120km race on Friday and a 200km race on Saturday.

The extended format follows a single 300km affair in Sydney last August, the first Supercars night race in Australia since 1997. 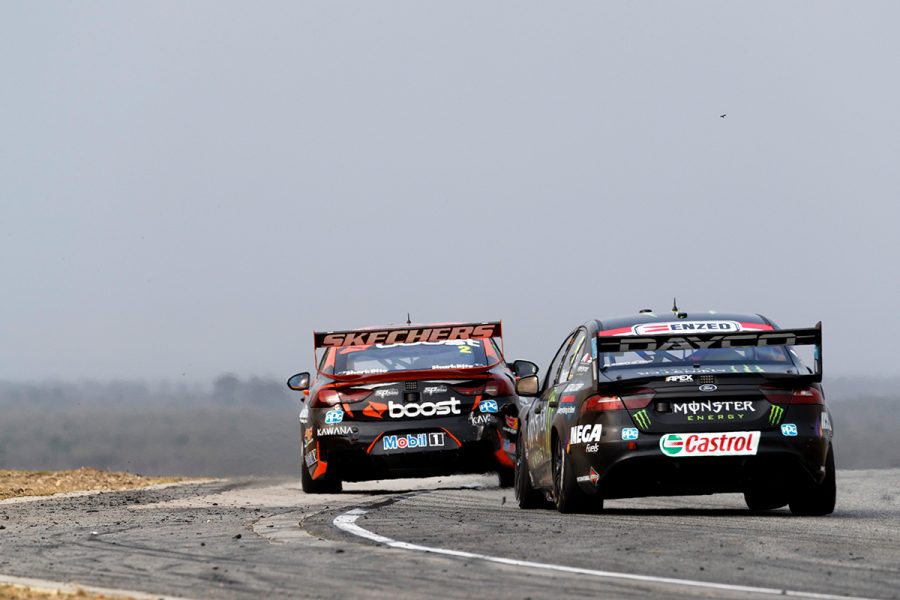 Barbagallo Wanneroo Raceway is currently being resurfaced, which means the night running is likely to be accompanied by a new lap record.

While Sydney falls off the 2019 schedule, it is expected to return early next year, as part of a shift towards a summer-focused calendar.

Elsewhere this year, Sandown's move from September to November accompanies Pukekohe going in the other direction.

Pukekohe effectively prompted the Enduro Cup shuffle; due to increasing air freight costs, Supercars and equipment will now travel to and from New Zealand by sea.

Other tweaks are relatively minor, including Symmons Plains and Phillip Island – now a SuperSprint – becoming back-to-back events early in the season. 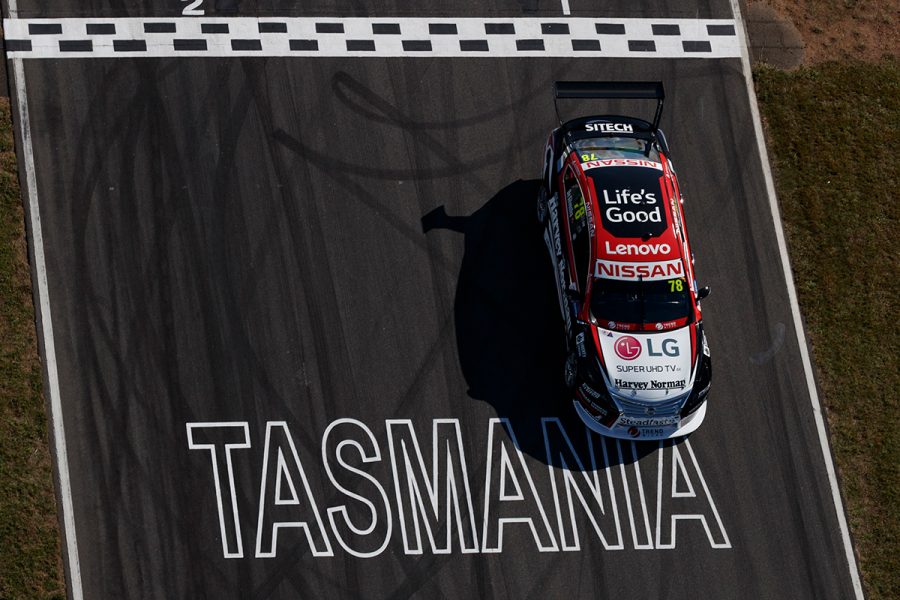 Trialled at Symmons Plains and Barbagallo and then added for Sydney in 2018, knockout ARMOR ALL Qualifying will set the grid for 13 races this year.

It has been simplified slightly, with automatic Q2 spots now allocated based on a single session, rather than Saturday's coming from combined Practice 1 and 2 results on Friday.

Practice durations have been adjusted within events, with Friday running trimmed in favour of extra practice time on Saturdays and Sundays.

At Winton, there will be no Friday practice, as Supercars trials a two-day format.

Supercars will, conversely, hit the track on a Thursday in Adelaide for the first time, as part of new twilight running.