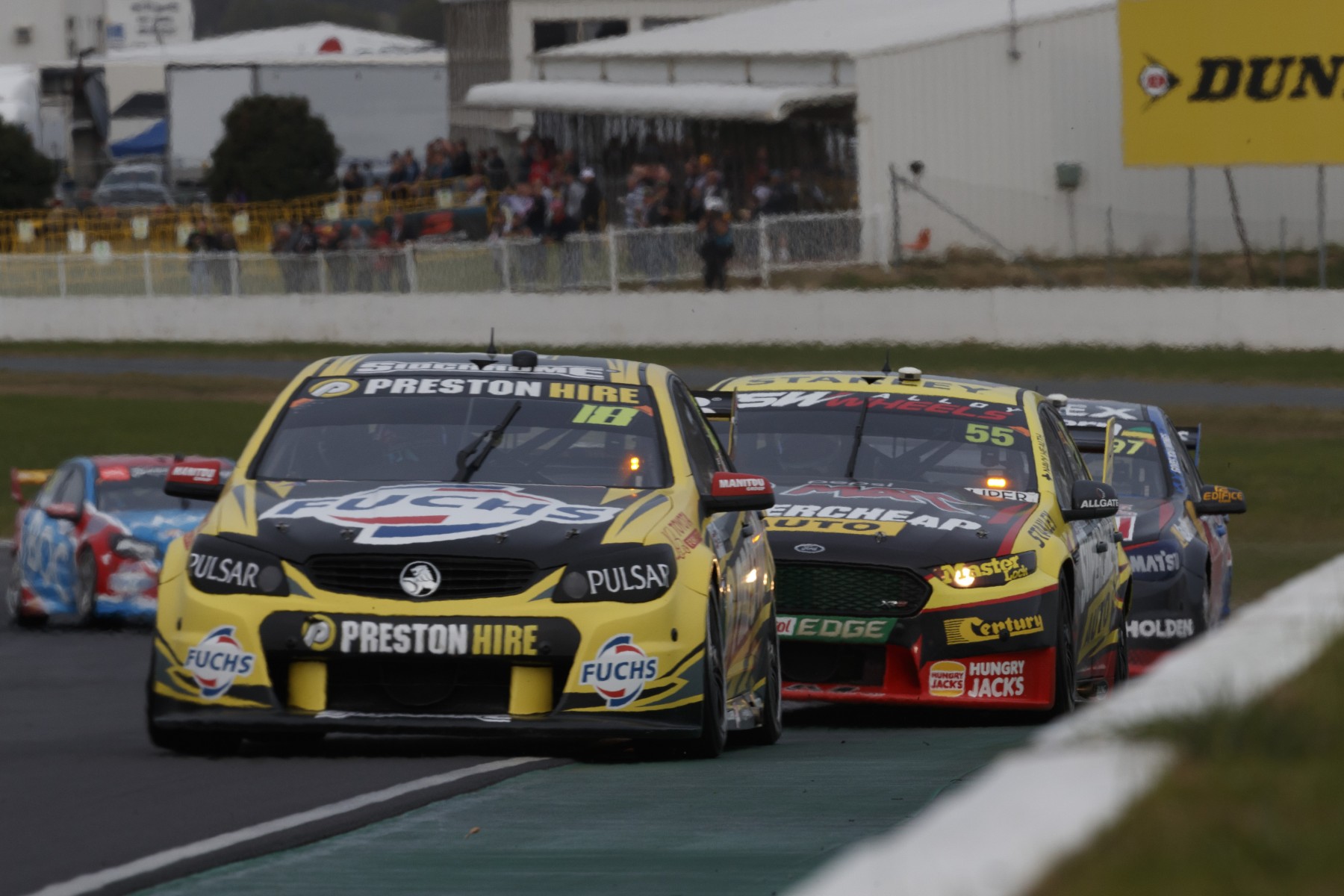 The tight and twisty rural layout features a range of slow corners, which combine to make Winton the slowest circuit on the Supercars calendar.

A total of 12 corners linked by short straights, the circuit was lengthened by a kilometre in 1997 with new pit garages and a new pit lane also installed.

Winton was resurfaced at the start of 2016, with new bitumen laid over the entire circuit and Turns 10 and 12 being re-profiled. 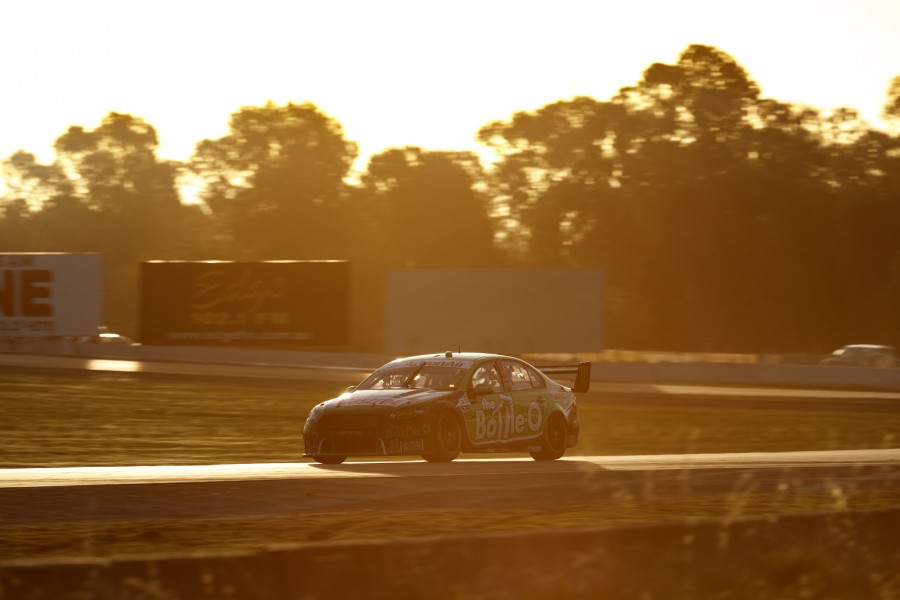 The first cars hit the track at 8:45am local on Friday morning.

The opening Virgin Australia Supercars Championsip practice session begins at 10:50am for additional drivers. The main drivers will then have their first practice at 12:35pm.

Every practice, qualifying and race from the Perth SuperSprint will be broadcast live, ad-break free on Fox Sports 506. 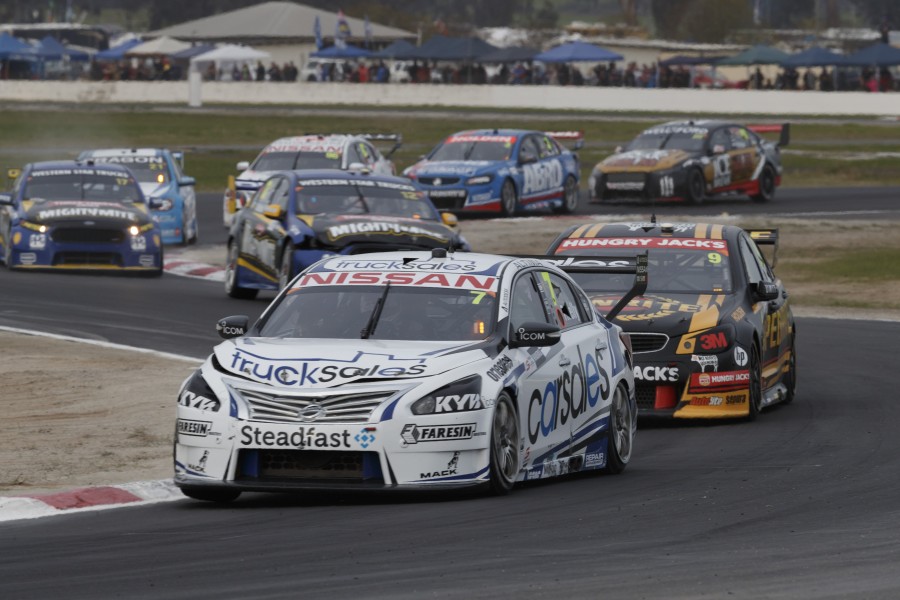 Live timing will also be available on supercars.com throughout the weekend and through the official Supercars app.

Fast fact: Just 31 points separates the top five drivers in the championship after the completion of four events - it’s the closest points race at this stage of the season since the current format of 300 championship points being available per weekend was introduced in 2008. 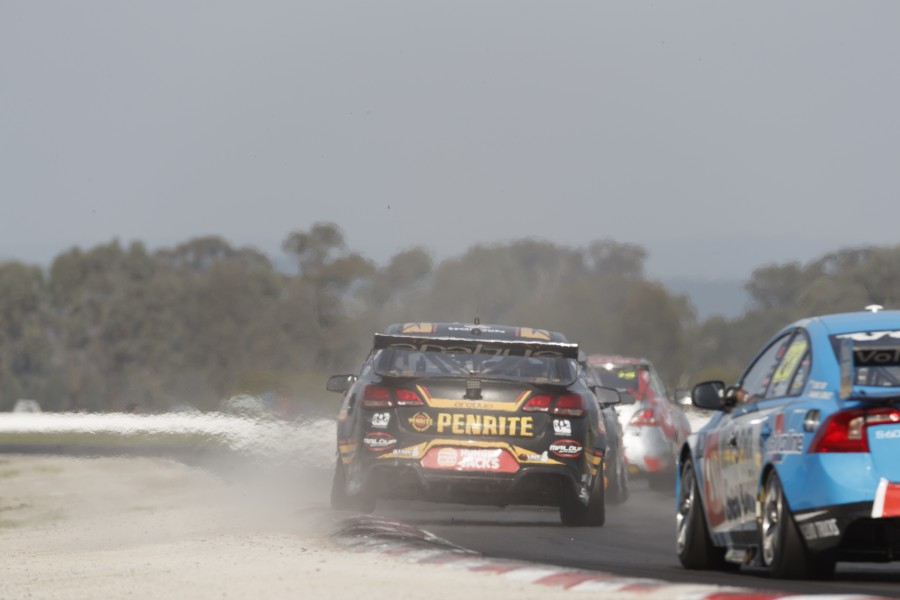 17/05/2017
Stay In The Know
Sign up to the Repco Supercars Championship Newsletter
We use cookies to ensure that we give you the best experience on our website. If you continue to use this site we will assume that you are happy with it.Ok