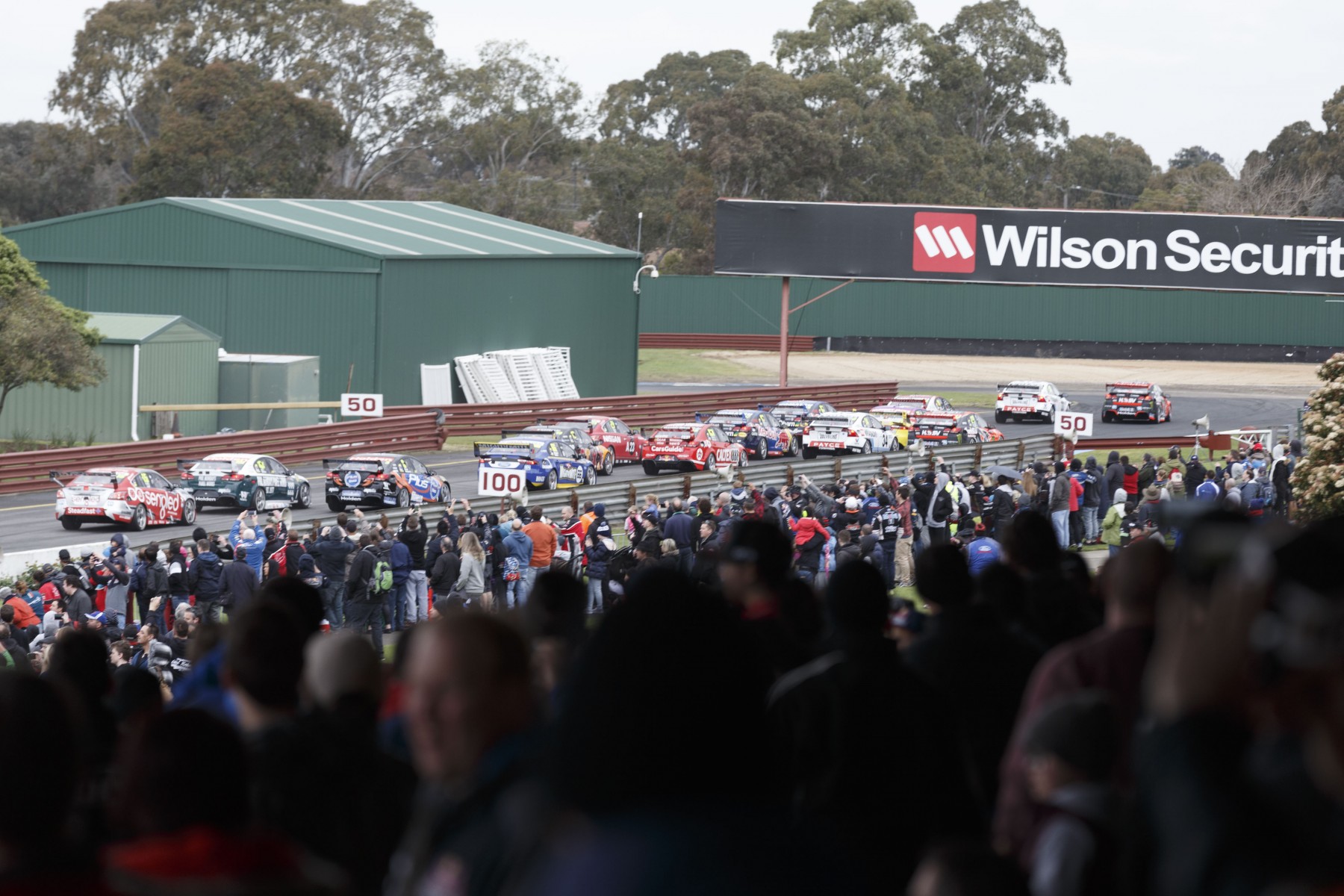 The Sandown 500 returned to the Virgin Australia Supercars Championship in 2012, with its history dating back to 1964, when the event was first run as a six-hour touring car race.

It was held again a year later before going on hiatus, re-emerging as a three-hour race in 1968 and becoming the traditional lead-in to the Bathurst 1000 over the following years.

It became a 500-kilometre race in 1984, when it was first held on the longer infield Sandown circuit, and reverted to the current 3.1km layout in 1989.

In 2001 and ’02, the race was run for Nations Cup and GTP cars from the now-defunct PROCAR Champ Series, before the Supercars Championship returned the 500 from Queensland Raceway between 2003 to ’07 and then again in ’12 from Phillip Island. 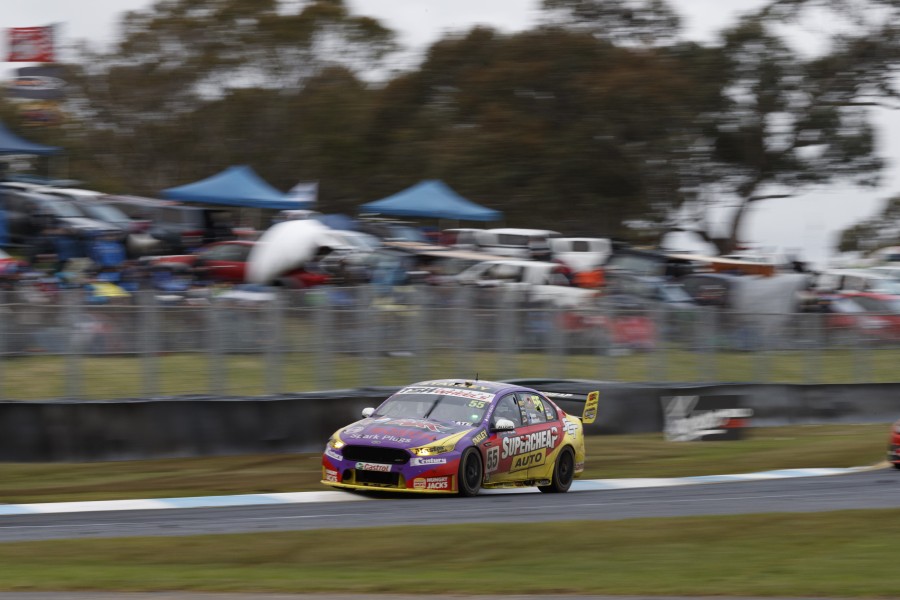 The first cars hit the track at 8:30am local time on Friday morning.

The first of three Virgin Australia Supercars Championship practice sessions starts at 11:15am, with two of them dedicated to co-drivers.

After a further practice session and qualifying on Saturday morning, a pair of single-driver sprint races will be contested over 20 laps from 1:45pm and 4:15pm.

The result of the qualifying session sets the grid for the co-driver sprint race, which in turn sets the starting order for the primary driver heat. Neither of the sprint races carry championship points.

The finishing order of the primary driver encounter sets the grid for Sunday’s 161-lap race, the 46th running of the Sandown 500, from 1:15pm.

Every practice, qualifying and race from the Wilson Security Sandown 500 will be broadcast live, ad-break free on Fox Sports 506.

Ten will also carry extensive live coverage across the weekend, from midday on Saturday and 11:15am on Sunday through to 5pm, AEST. 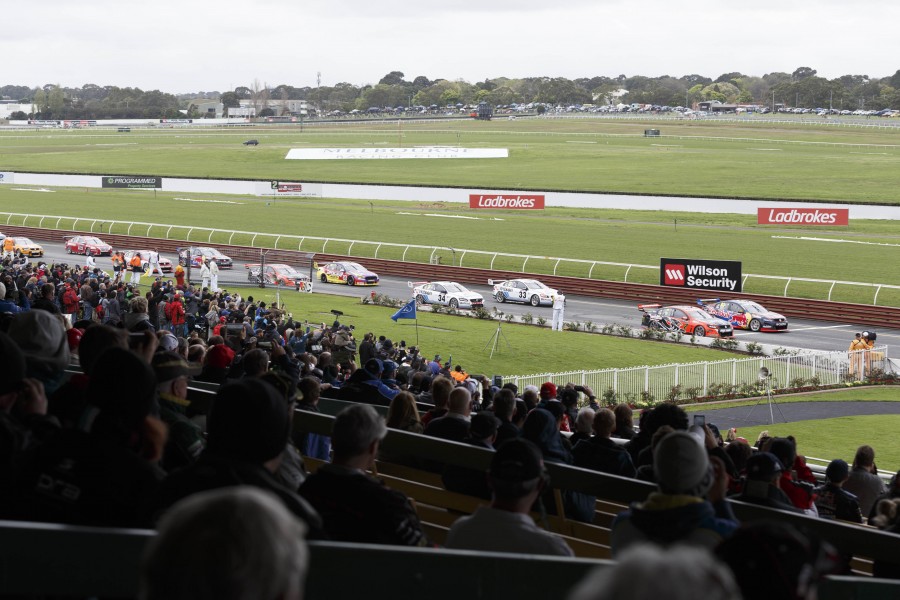 Supercars.com will provide all the latest news and updates throughout the weekend, while you can follow along on social media with @supercars on Twitter, the hashtag #VASC or facebook.com/supercars.

Fast Fact: Just two of the last 30 endurance races have been won by the car starting on pole – Craig Lowndes/Greg Murphy for the Holden Racing Team in 1996 and Jamie Whincup/Paul Dumbrell for Red Bull Racing Australia in 2014. 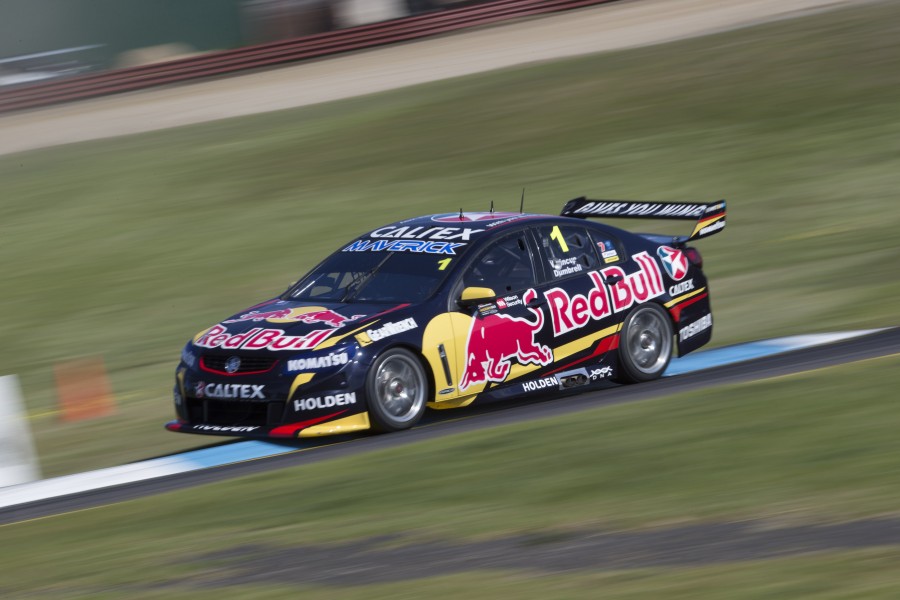 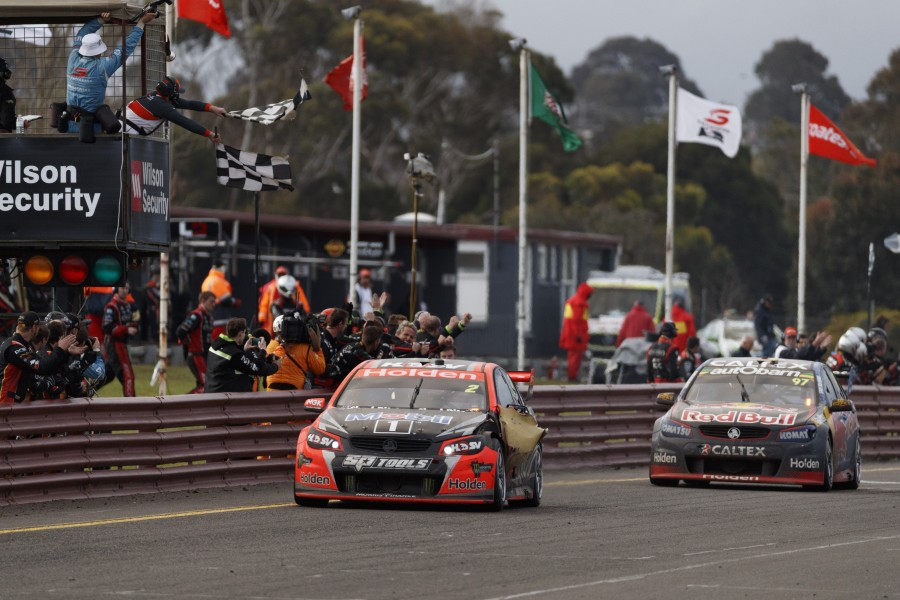