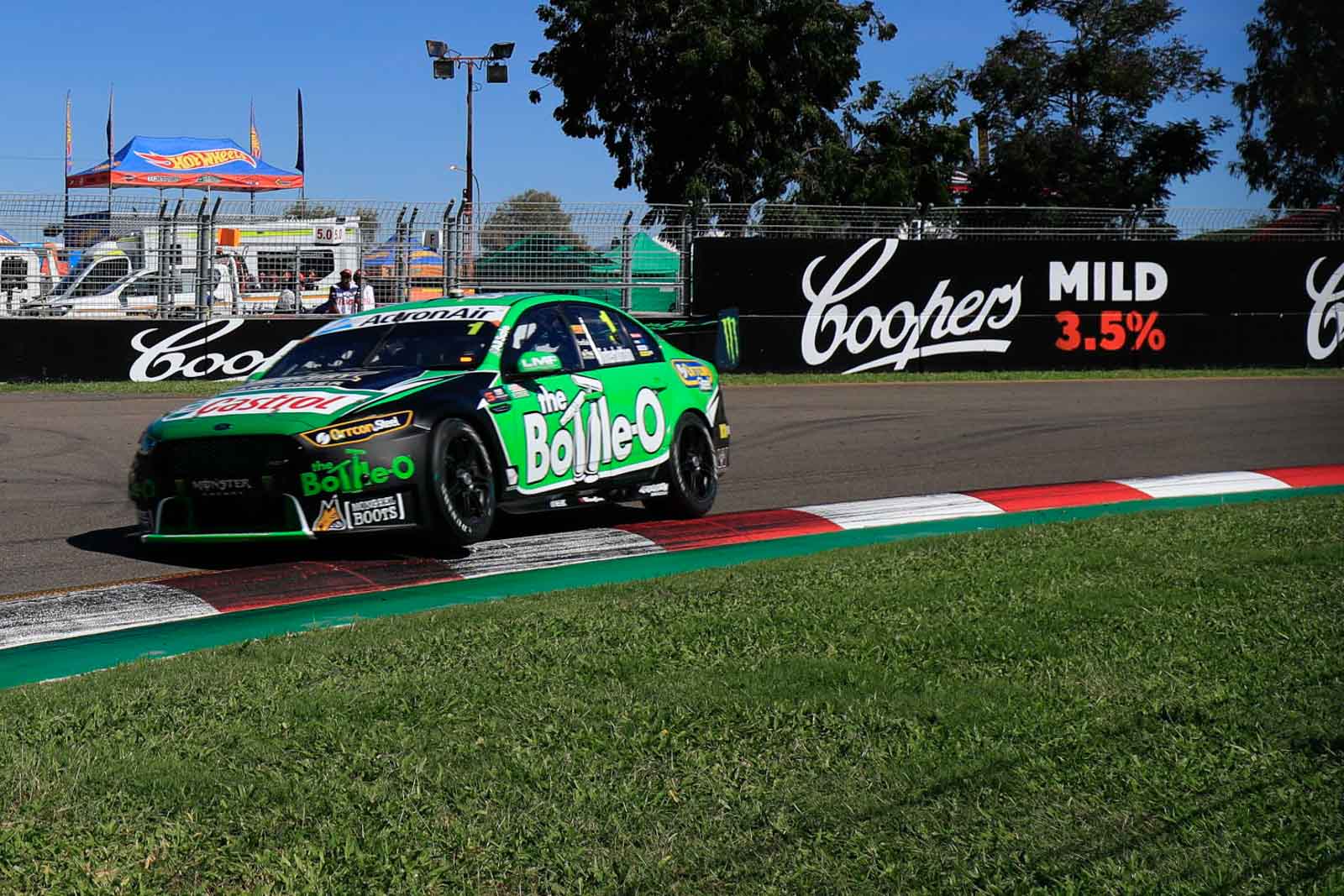 Located just south of the Townsville CBD, the circuit winds its way through Reid Park where specially constructed roads form approximately 70 percent of the circuit.

Set in a parkland style reminiscent of the Albert Park street circuit in Melbourne, the Townsville circuit proved to be a challenge in its inaugural year in 2009 and quickly became a favourite of the drivers. 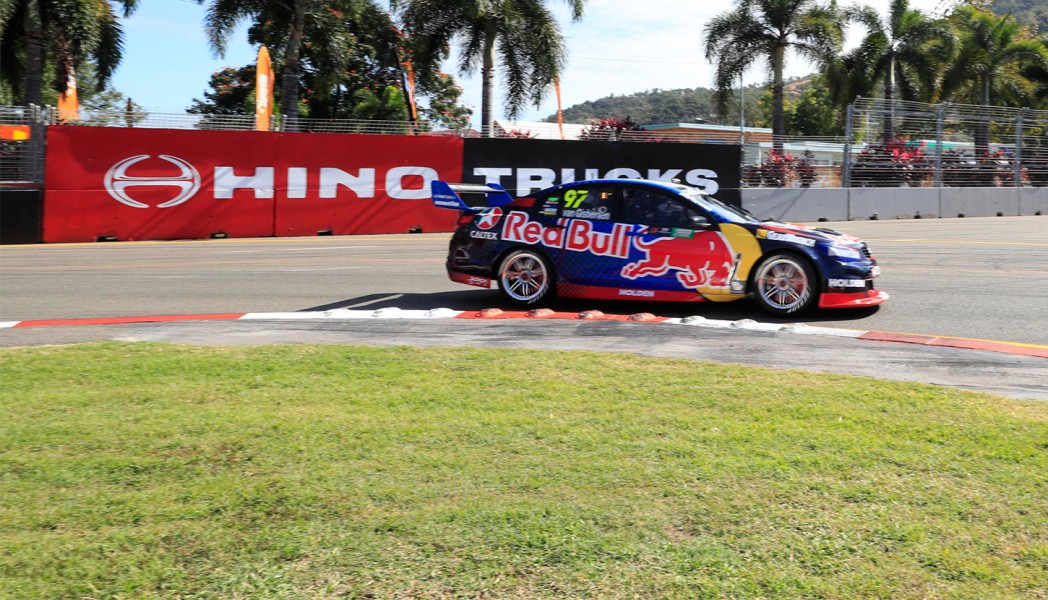 The first cars hit the track at 8:20am local on Friday morning.

A Top 10 shootout on Sunday morning will also take place at 1:15pm

Every practice, qualifying and race from the Watpac Townsville 400 will be broadcast live, ad-break free on Fox Sports 506.

Channel 10 will also show the races live on Saturday and Sunday. 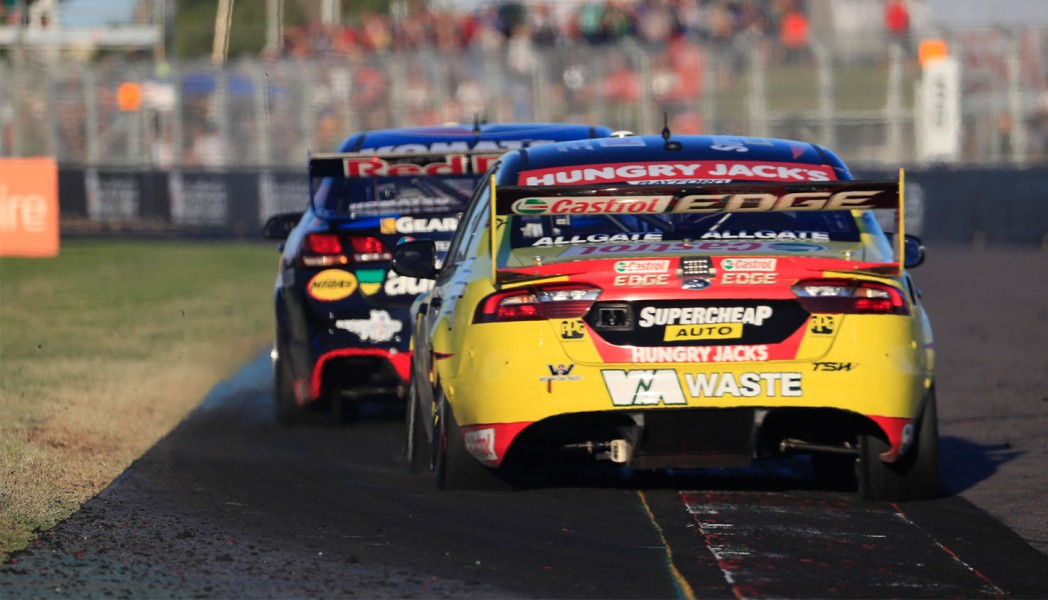 Live timing will also be available on supercars.com throughout the weekend and through the official Supercars app.

Fast Fact: The lowest grid position for a Townsville race winner is 11th – Garth Tander started from there when he won the
second Saturday race in 2014. 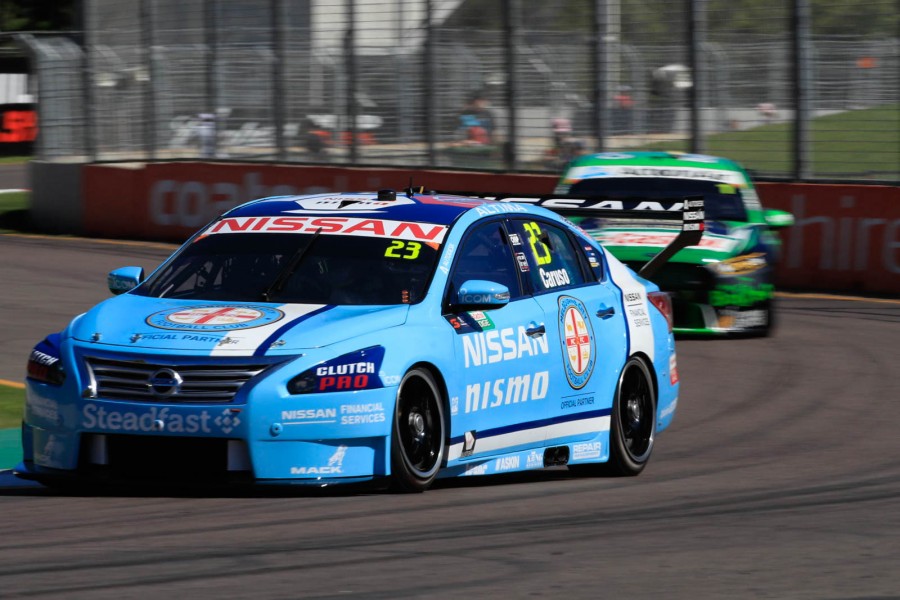 04/07/2017
Stay In The Know
Sign up to the Repco Supercars Championship Newsletter
We use cookies to ensure that we give you the best experience on our website. If you continue to use this site we will assume that you are happy with it.Ok