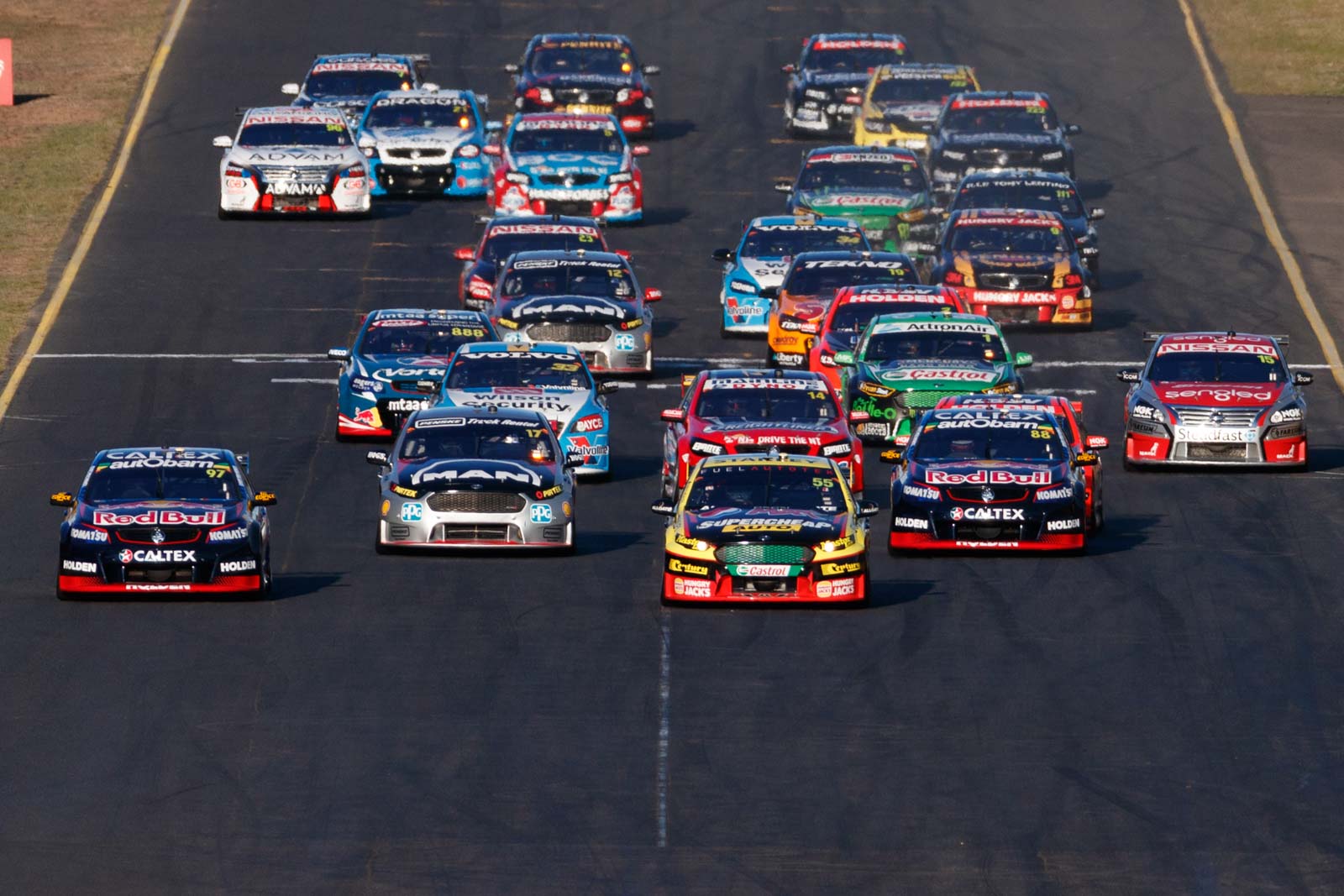 Opened in 1990, the first touring car race held at Sydney Motorsport Park (then Eastern Creek) was a 500km endurance race in the same year.

SMP has a range of corners from low to high speed. Slow entry speeds to turns two and nine provide great passing opportunities.

The first cars hit the track at 7:05am local on Friday morning. 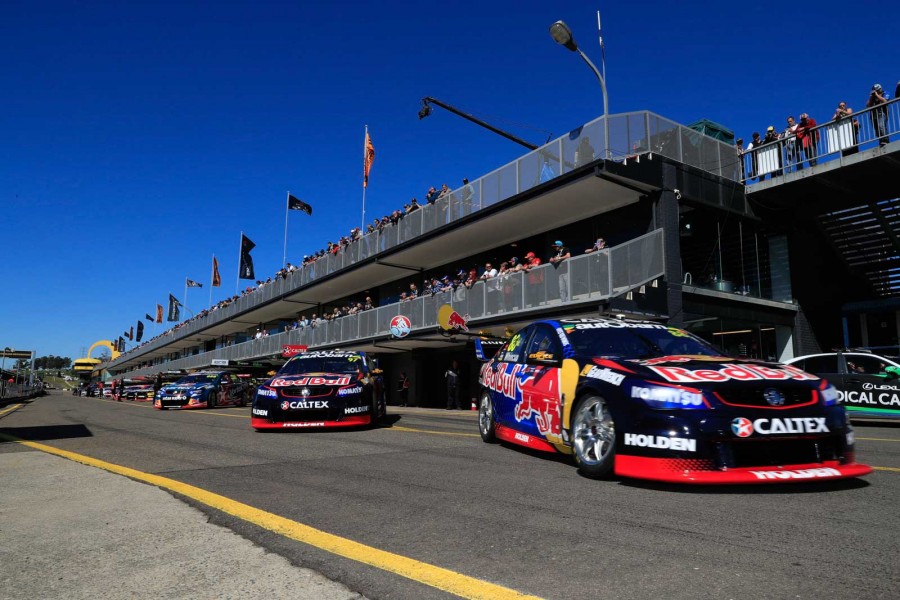 Every practice, qualifying and race from the Red Rooster Sydney SuperSprint will be broadcast live, ad-break free on Fox Sports 506.

Tickets can be purchased online here while there will be others available at the circuit through Ticketek.

Supercars.com will provide all the latest news and updates throughout the weekend, while you can follow along on social media with @supercars on Twitter, the hashtag #VASC or facebook.com/supercars. 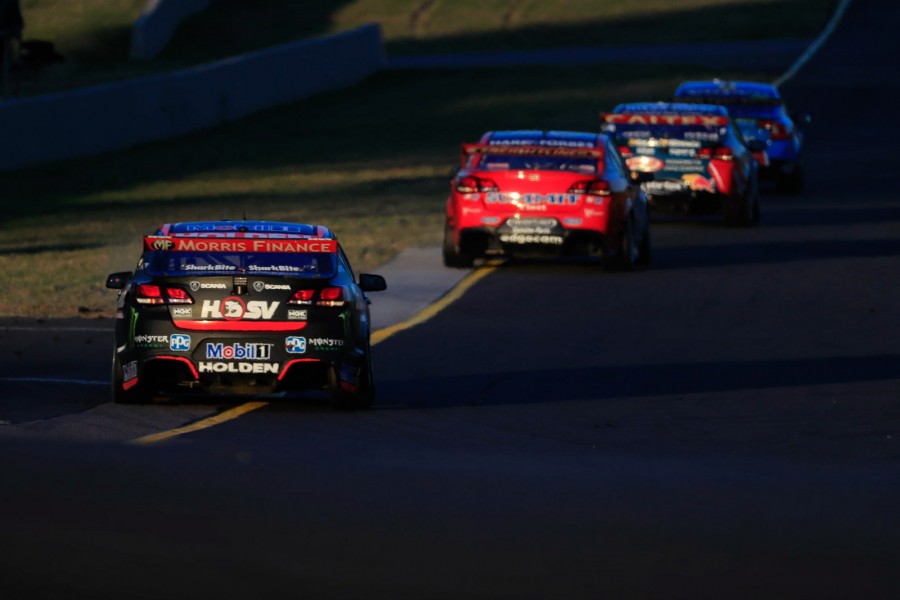 Fast Fact: Sydney Motorsport Park has hosted 50 championship races since the first in 1992, won by John Bowe in a Ford Sierra RS500.