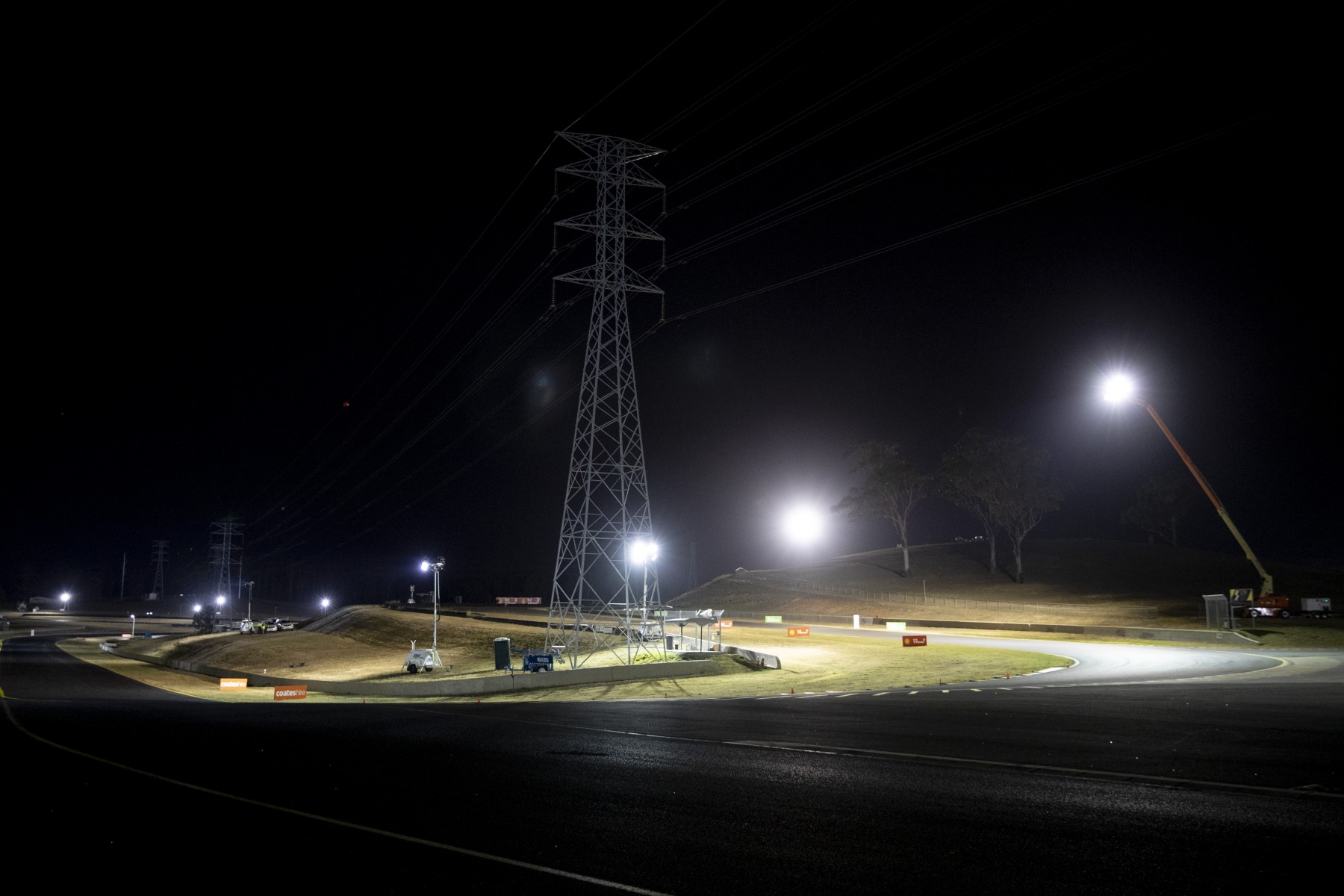 Virgin Australia Supercars Championship drivers will do battle under lights this Saturday evening, for the first time in seven years.

This weekend's schedule is vastly different to regular events, with Supercars on track Friday and Saturday.

Friday's on-track action starts at 10:20am, with Porsche's Carrera Cup Australia and Asia and Australian GT running through the day.

Supercars drivers will get their first taste of the night conditions in a 40-minute practice session from 6pm.

Every session of the Red Rooster Sydney SuperNight 300 will be broadcast live and ad-break free on Fox Sports 506.

Friday's coverage starts at 1:30pm and includes a special edition of Supercars Trackside from 4:35pm, leading into Practice 1.

On Saturday, the broadcast starts at 11am, with all the running and spectacular build-up to the 7:20pm race.

That will be followed by Supercars Trackside's debrief of the race from 9:45pm to 10:15pm.

Ten will also carry a special highlights package, from 3-5pm on Sunday, followed by a repeat on One from 11pm that evening. 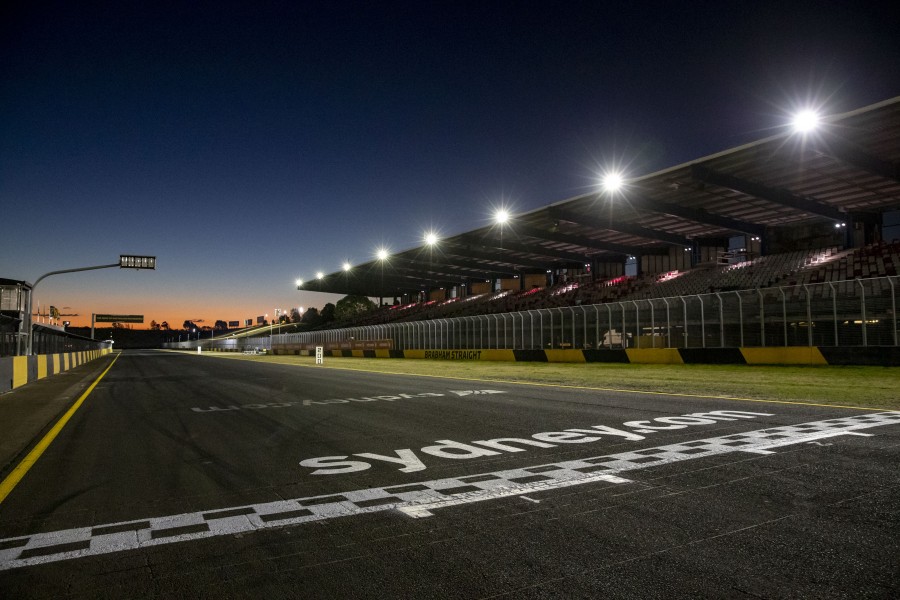 Supercars.com will provide all the latest news and updates throughout event, while you can follow along on social media with @supercars and the hashtag #VASC on Twitter, or facebook.com/supercars.

Live timing will also be available on Supercars.com and on the official app. 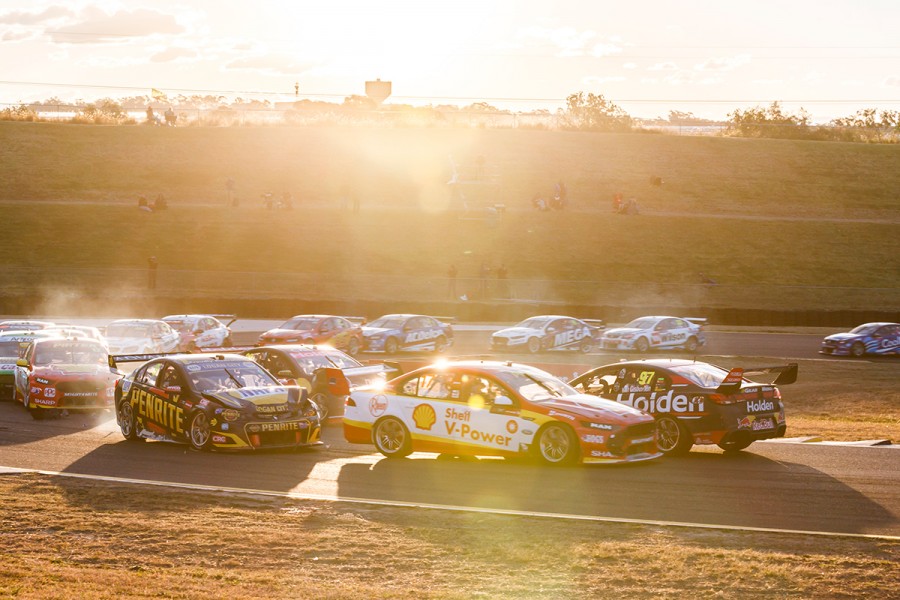 A controversial restart clash between leaders Scott McLaughlin and Shane van Gisbergen on the Saturday was the big talking point.