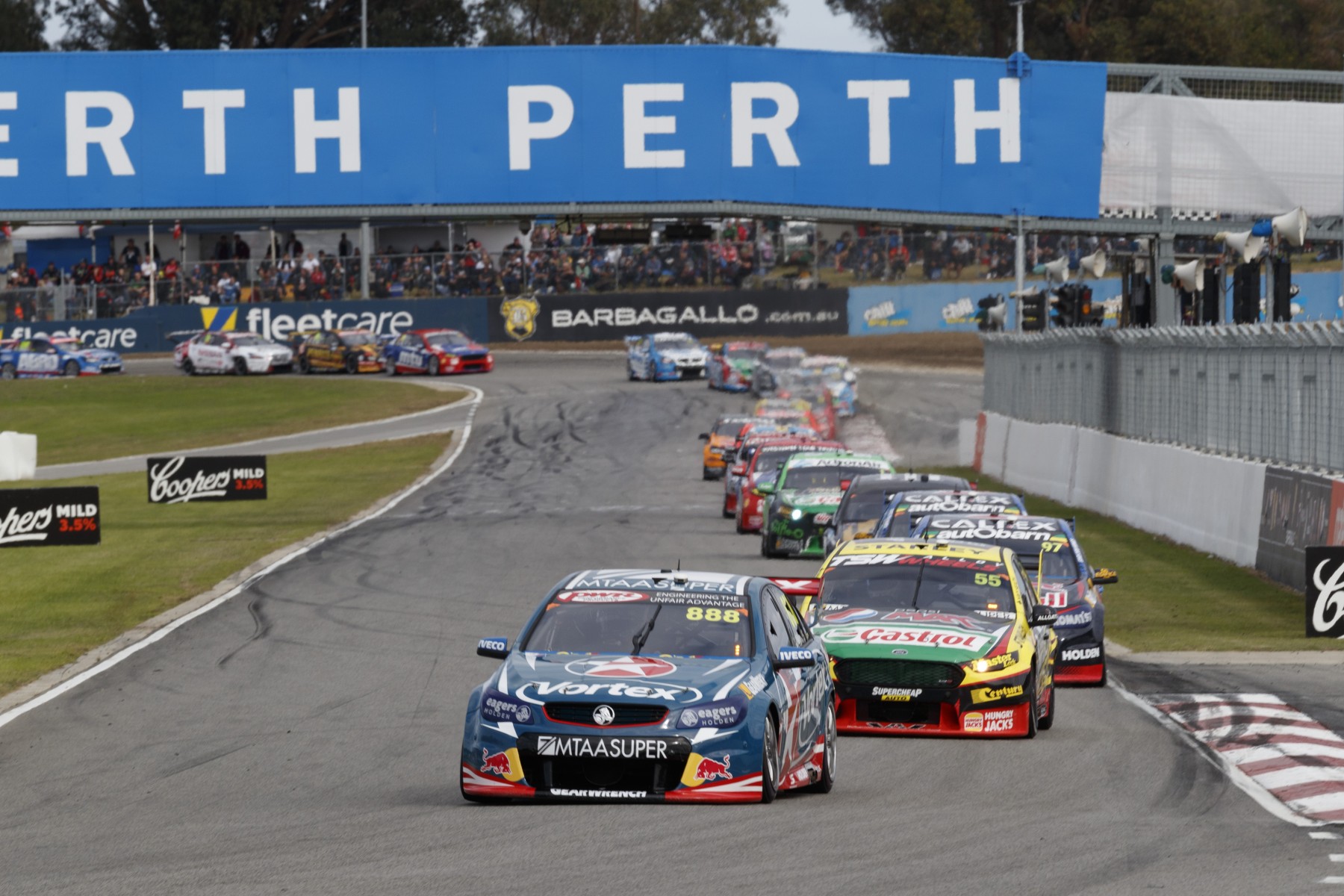 Tough and tight, the Barbagallo circuit (formerly known as Wanneroo Raceway) was resurfaced in 2004 and initially gave very good grip.

However, as the years have ticked by, the surface remains a difficult one for drivers and engineers alike.

Passing opportunities are generally limited to turns six and seven under brakes, while the passing winds generally blow sand onto the circuit to make life a nightmare for teams and their tyres. 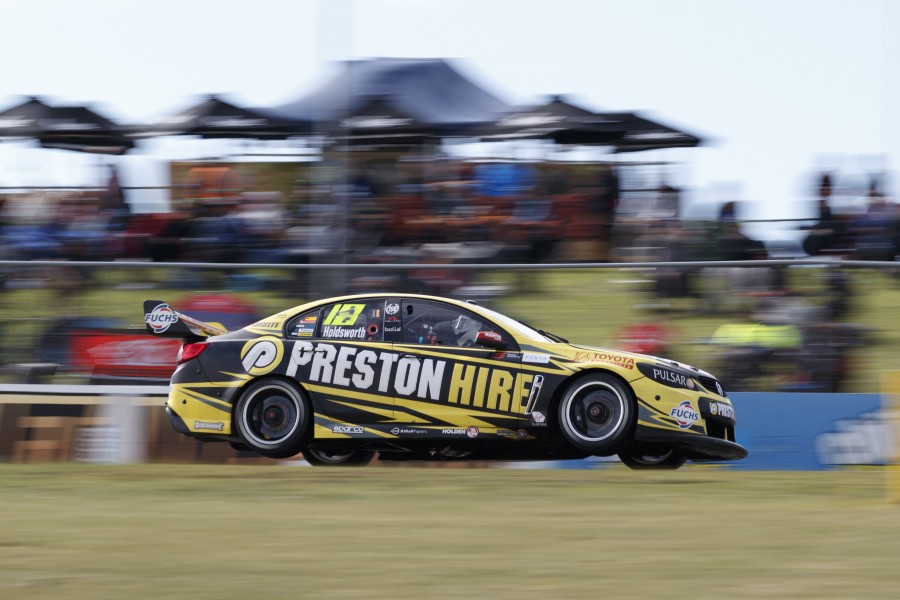 The first cars hit the track at 9:00am local on Friday morning.

Every practice, qualifying and race from the Perth SuperSprint will be broadcast live, ad-break free on Fox Sports 506. 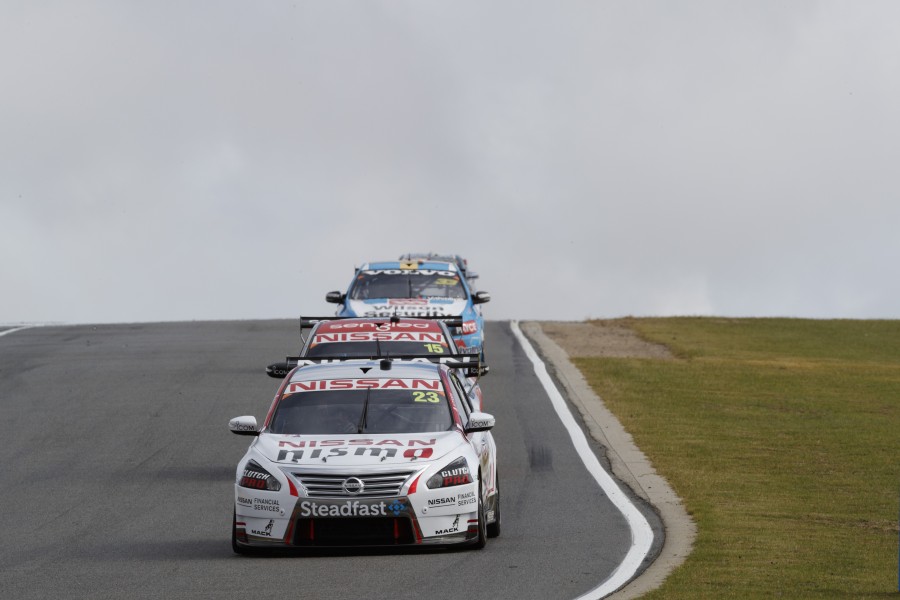 Tickets can be purchased online here while there will be others available at the circuit through Ticketmaster.

Live timing will also be available on supercars.com throughout the weekend.

Fast Fact: The ATCC/Supercars Championship has visited Barbagallo Raceway every year bar one since 1978, with 2010 being the year the Championship did not compete there. The circuit was originally known as Wanneroo Raceway. 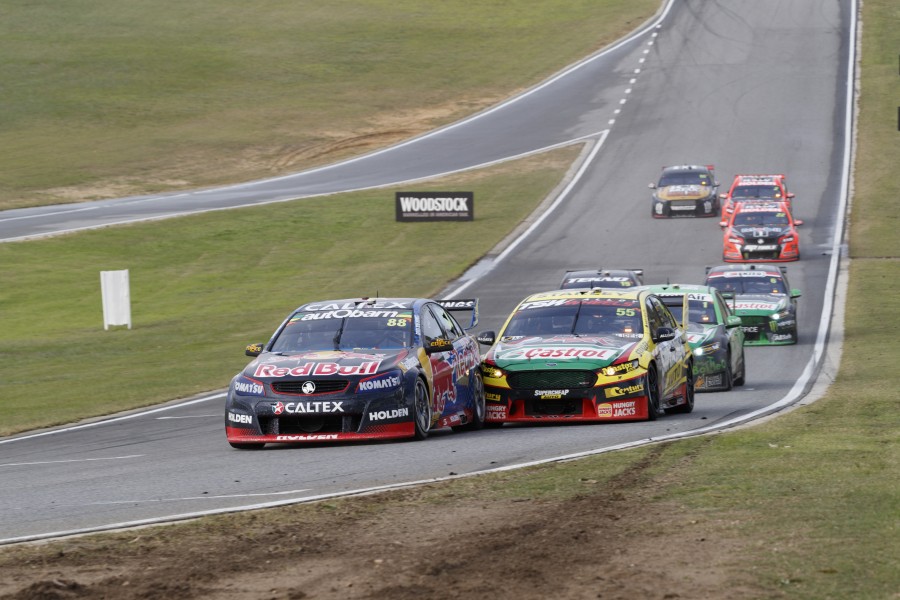 03/05/2017
Stay In The Know
Sign up to the Virgin Australia Supercars Championship Newsletter
We use cookies to ensure that we give you the best experience on our website. If you continue to use this site we will assume that you are happy with it.Ok