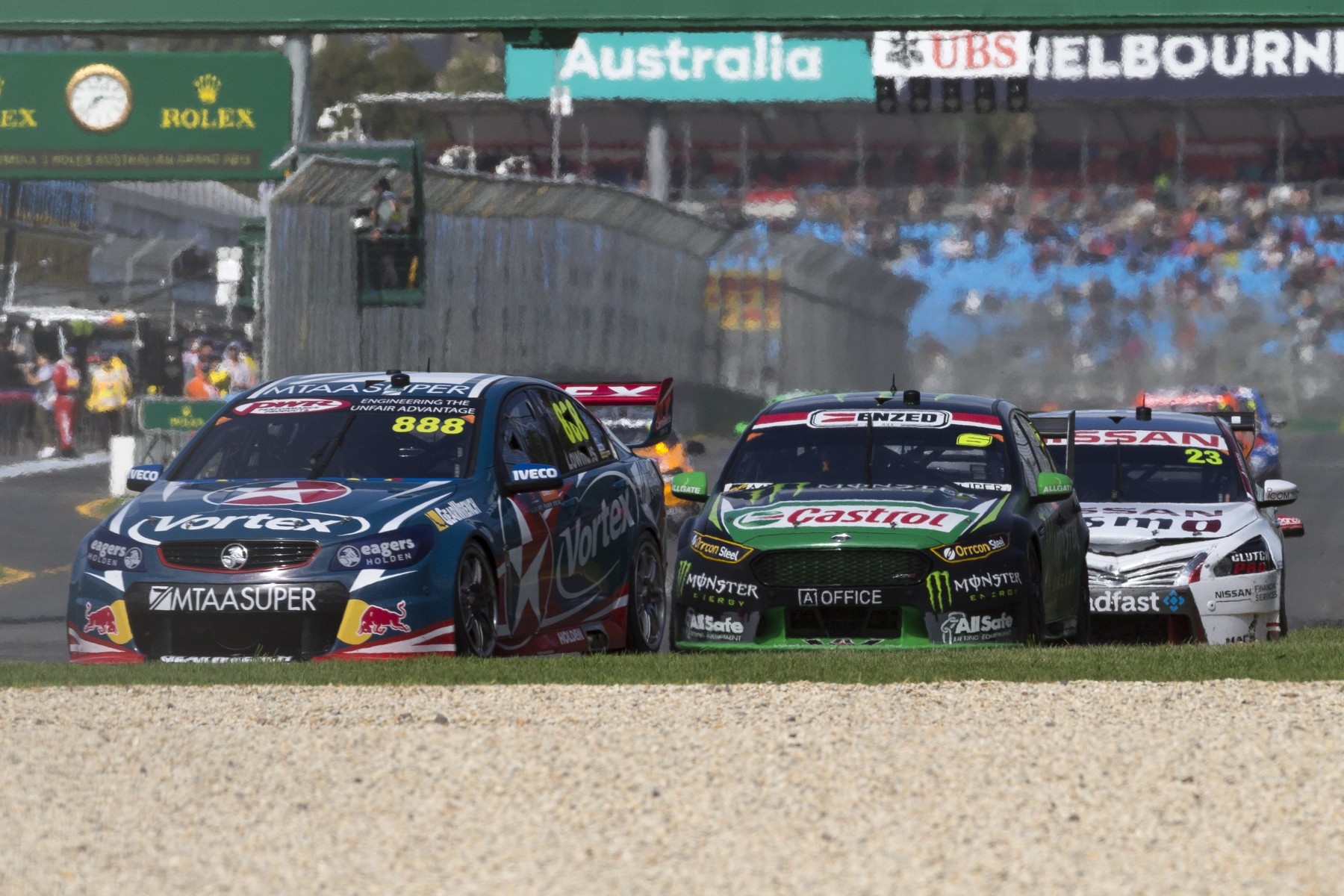 A sweeping circuit in the best traditions of fast and flowing European-styled venues, the Albert Park layout is a public road until the Formula 1 Grand Prix hits town.

First held in 1996, the Supercars have raced every year at Albert Park except for 2007, forming a valuable part of the on-track action.

The event hosts the opening round of the 2017 FIA Formula 1 World Championship and is one of the most prestigious and glamorous international weekends on Victoria’s sporting and social calendar. 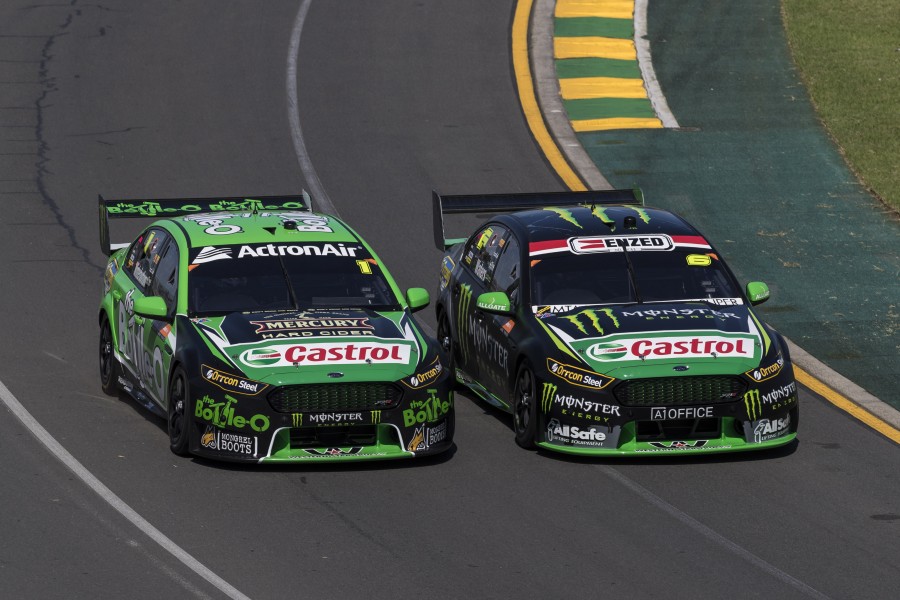 The on-track action begins at 10:30am on Thursday March 24, with Supercars on track at 12:50pm for the opening practice session.

Supercars will be on track everyday of the race program, with qualifying on Thursday and four races spread across Friday, Saturday and Sunday.

Fox Sports will be dedicating the entire 506 channel to the Australian Formula 1 Grand Prix, with every session broadcast live from Friday throughout the weekend.

Channel 10 will also broadcast the races live across the weekend.

Check here and your local guides for times.

Tickets can be purchased online here while there will be others available at the circuit via the gates.

Live timing and car tracking is available in the new Supercars app, available free to download on iOS and Android while times are also available on supercars.com throughout the weekend. 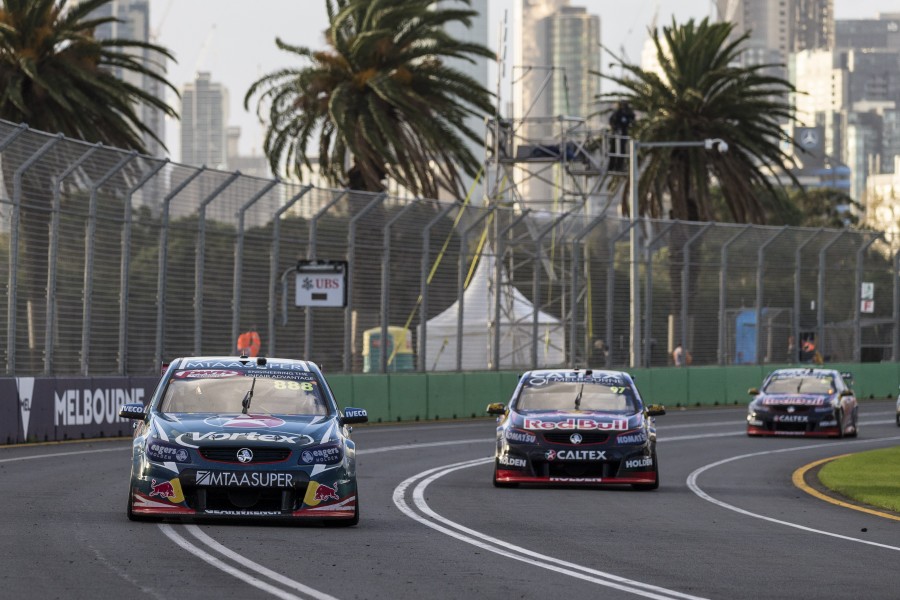 Fast Fact: The qualifying format has had a shake-up for 2017 and sees four 10-minute sessions on Thursday set the grid for the weekend’s four 30-minute sprints.