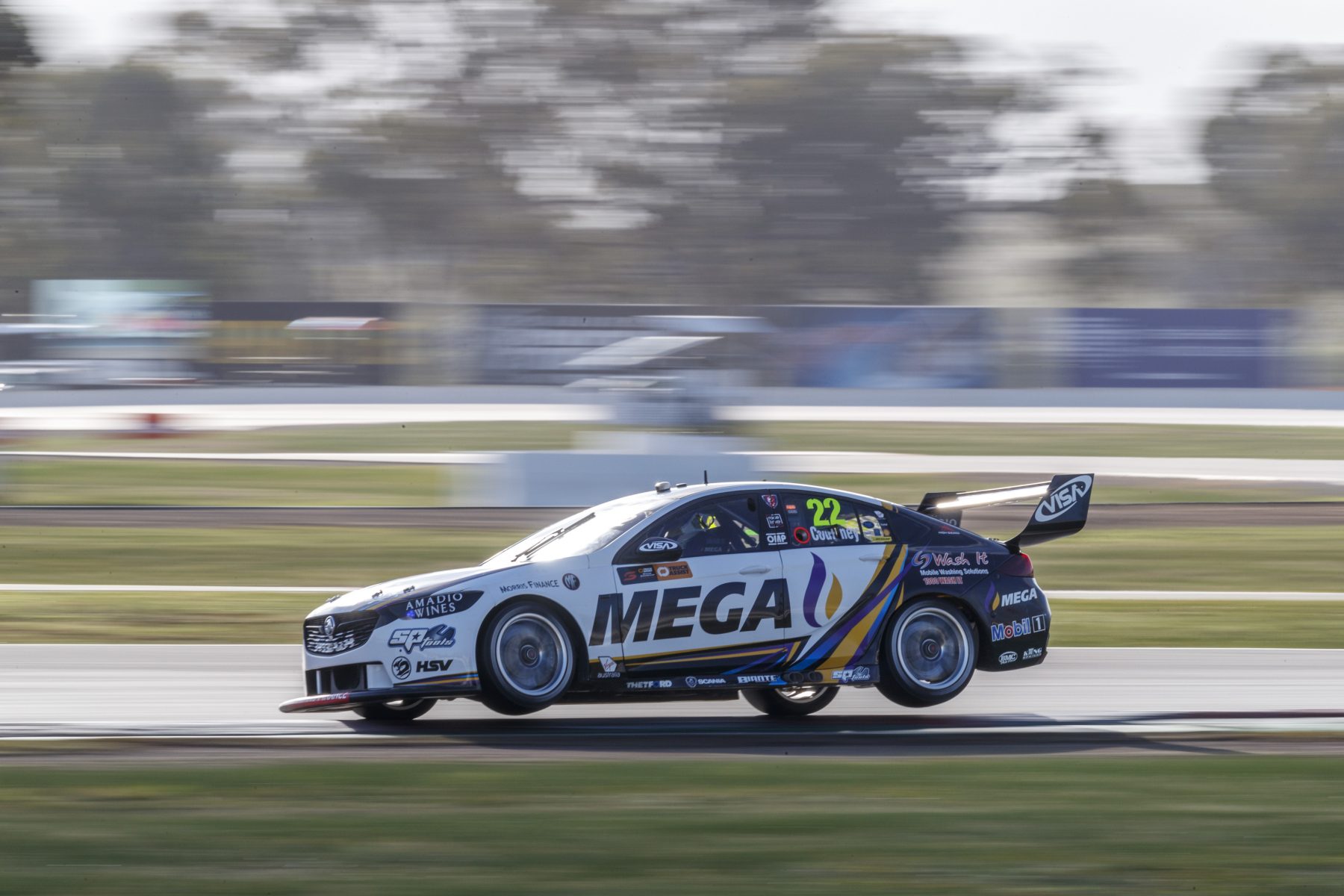 The team held the test for Supercars with co-driver Jack Perkins and John Martin sharing a Commodore, the latter spending the majority of the time in the car.

It follows Triple Eight conducting a similar test of their own on behalf of Supercars last month at Queensland Raceway, to evaluate a drive-by-wire system for potential inclusion next year.

Nilsson on the whole felt their track time yesterday, of more than 100 laps, had been a worthwhile exercise.

“From the objectives of the test, the reports are very positive: lots of things learnt both for drive-by-wire throttle and the category as a whole in terms of ECU things and MoTeC parameters and bits and pieces,” he told Supercars.com. 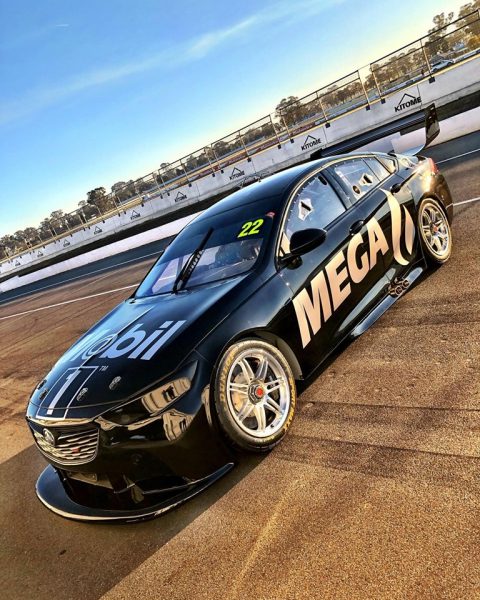 “I wouldn’t say it was seamless … that’s the whole purpose of the test, for ourselves and the category.

“There’s a few little bits and pieces that they have been able to identify or resolve on the day or things to go away and work on; that’s what testing is all about.”

The proposed changes will involve a small reduction in horsepower in a bid to increase durability and thus cut costs. In turn that is targeted at improving sustainability for teams.

Walkinshaw Andretti United and Triple Eight have tested their own versions of a drive-by-wire throttle system.

“Drive-by-wire throttle gives opportunities in the future for things but ultimately it’s developing a package that for the teams help reduce costs and the likes,” Nilsson added. 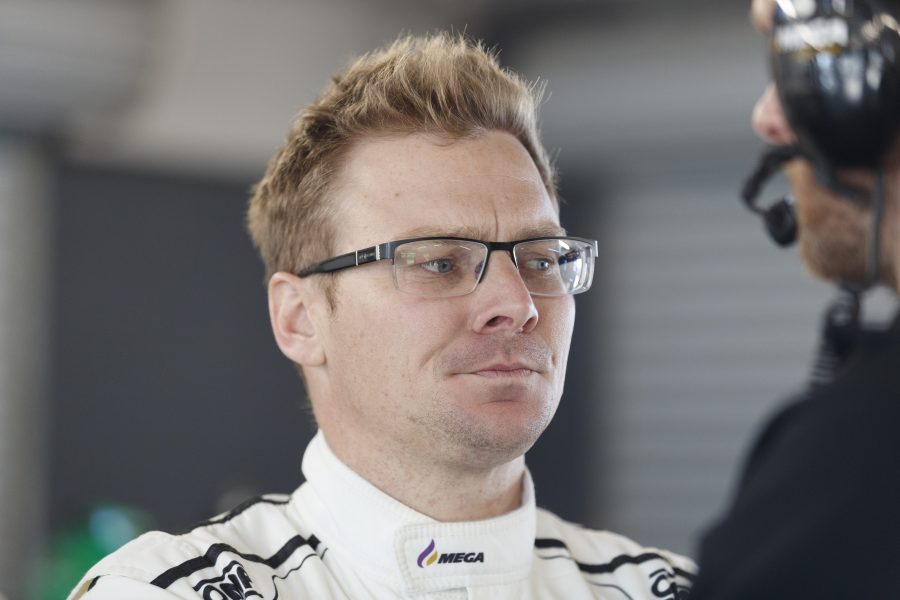 “It is not a performance issue the fans will notice which Supercars have been clear on.”

Walkinshaw’s focus will return to racing at the OTR SuperSprint on August 23-25 as they chase a step forward in results.

The team has failed to finish in the top 10 with either James Courtney or Scott Pye in the past five races.

“We’re aware of that and are working through solutions.”