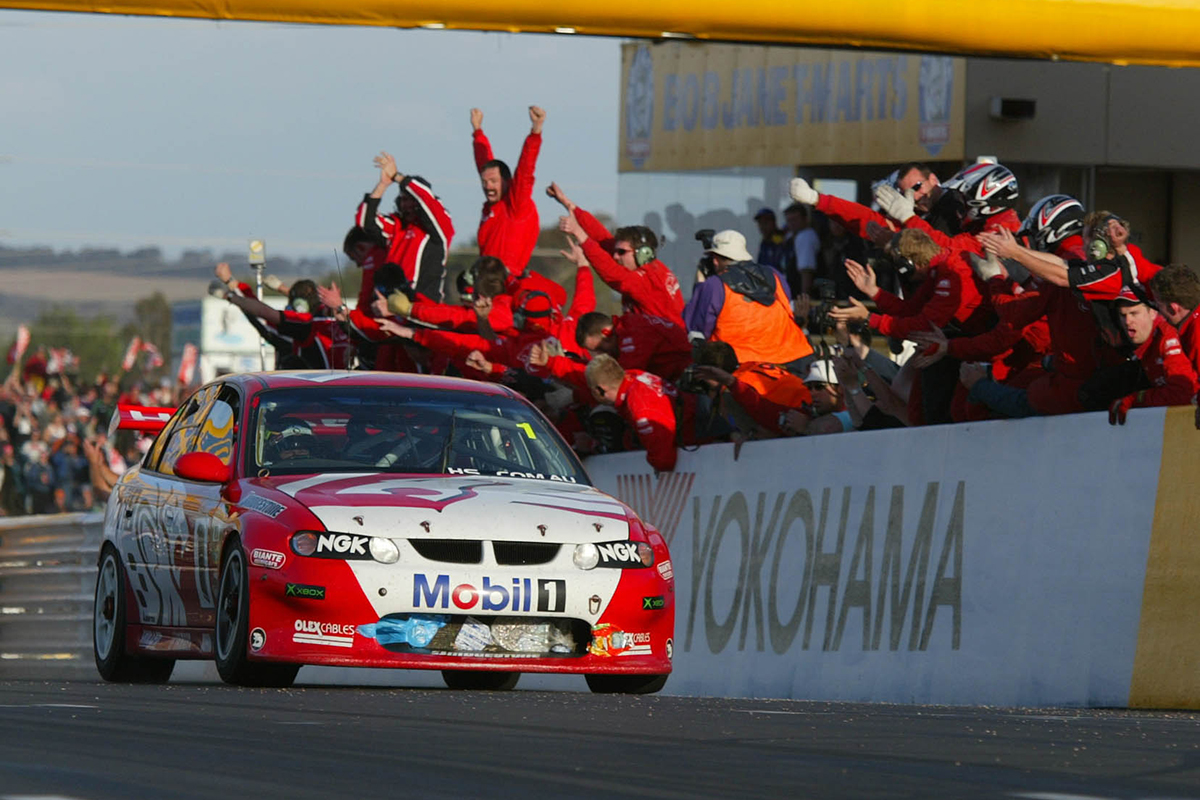 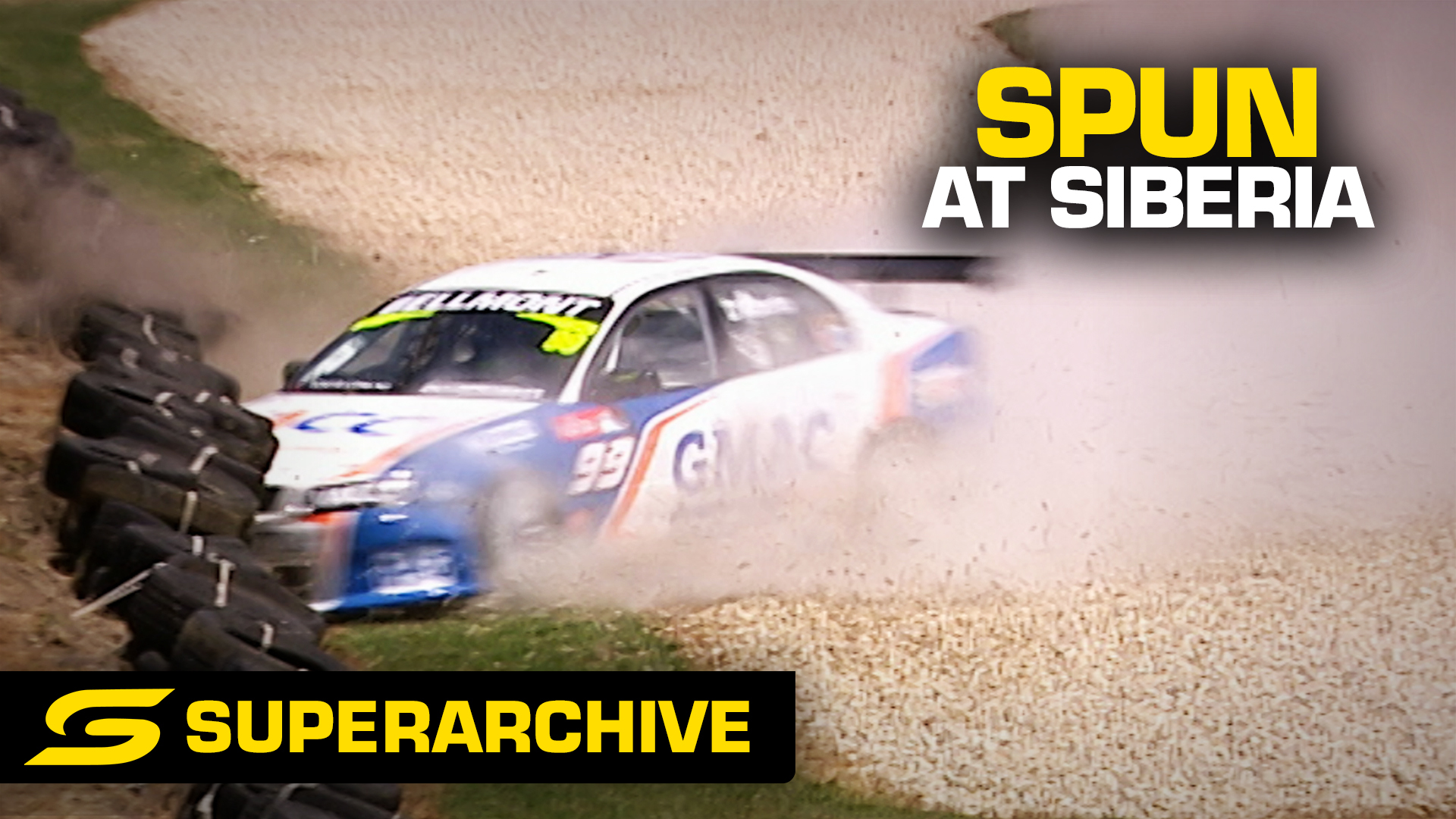 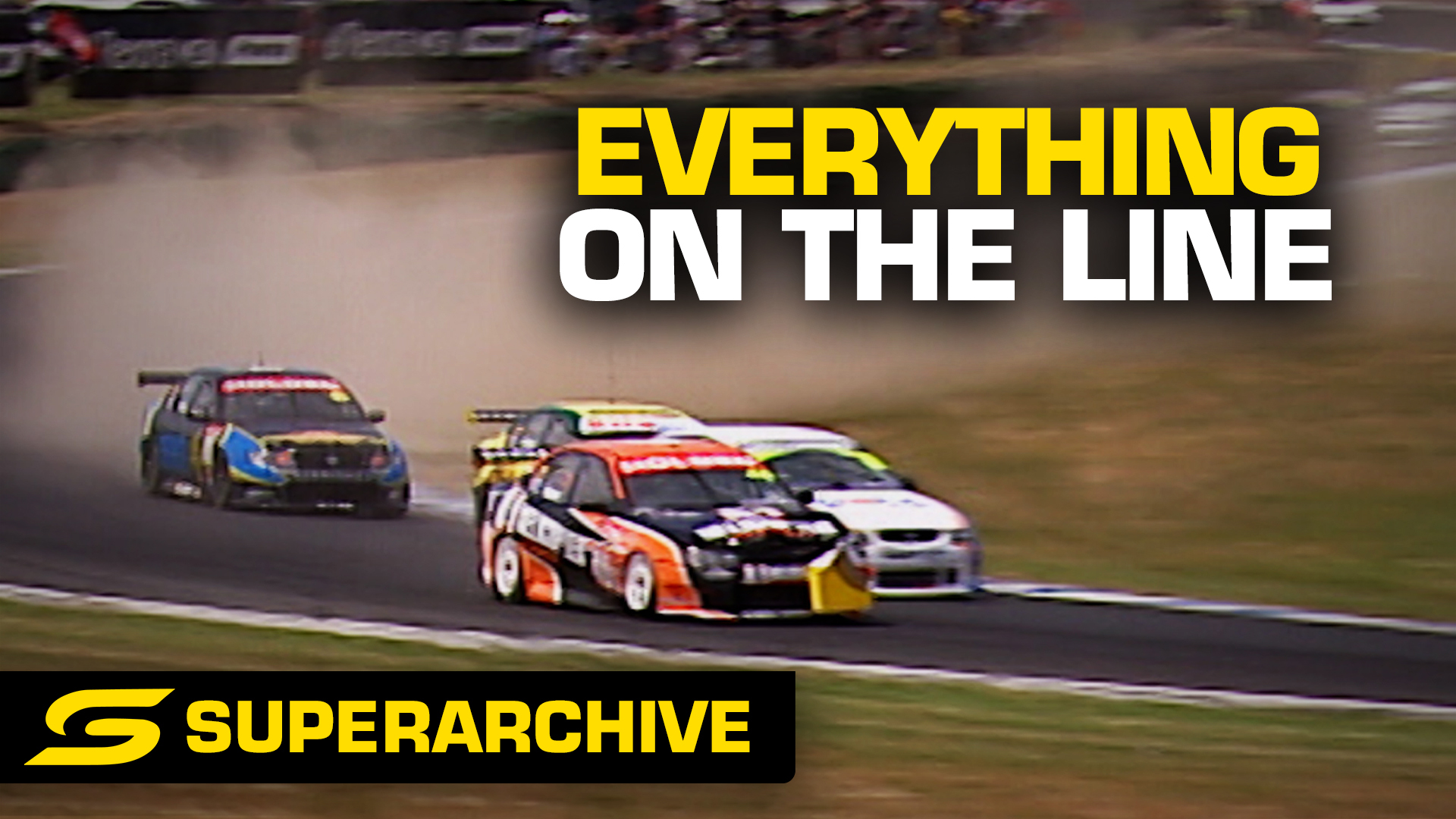 The title decider between D’Alberto and Caruso comes to a head in the final race of the season.

Watch the race in full on Monday at 7:30pm, here: https://youtu.be/JPVfG-CqFoU 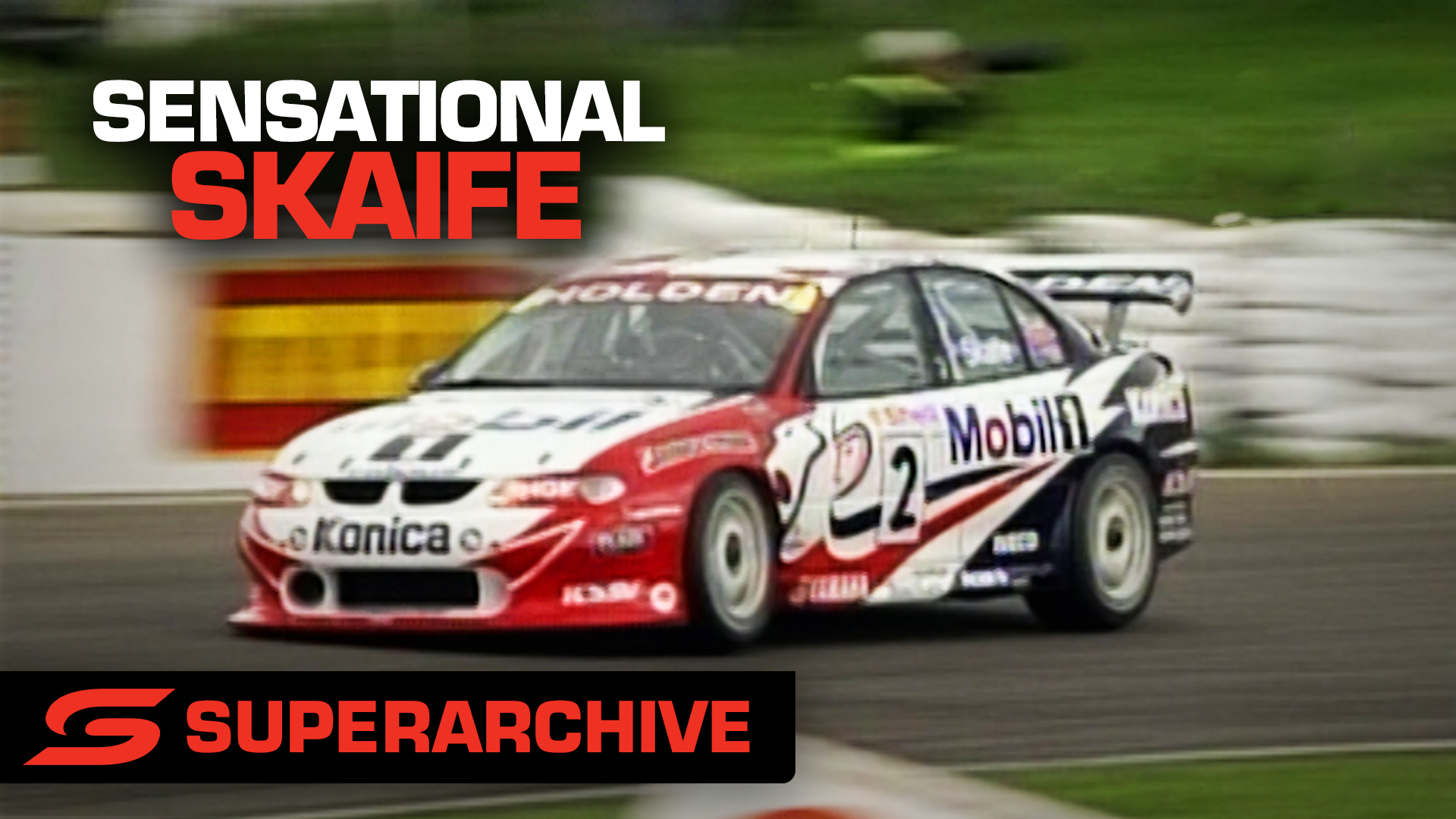 Holden Racing Team’s Mark Skaife dominated the Oran Park opener, leading from lights to flag and blitzing them all.

Watch the race in full on Tuesday at 6:30pm, here: https://youtu.be/MdGO0eX0xRs 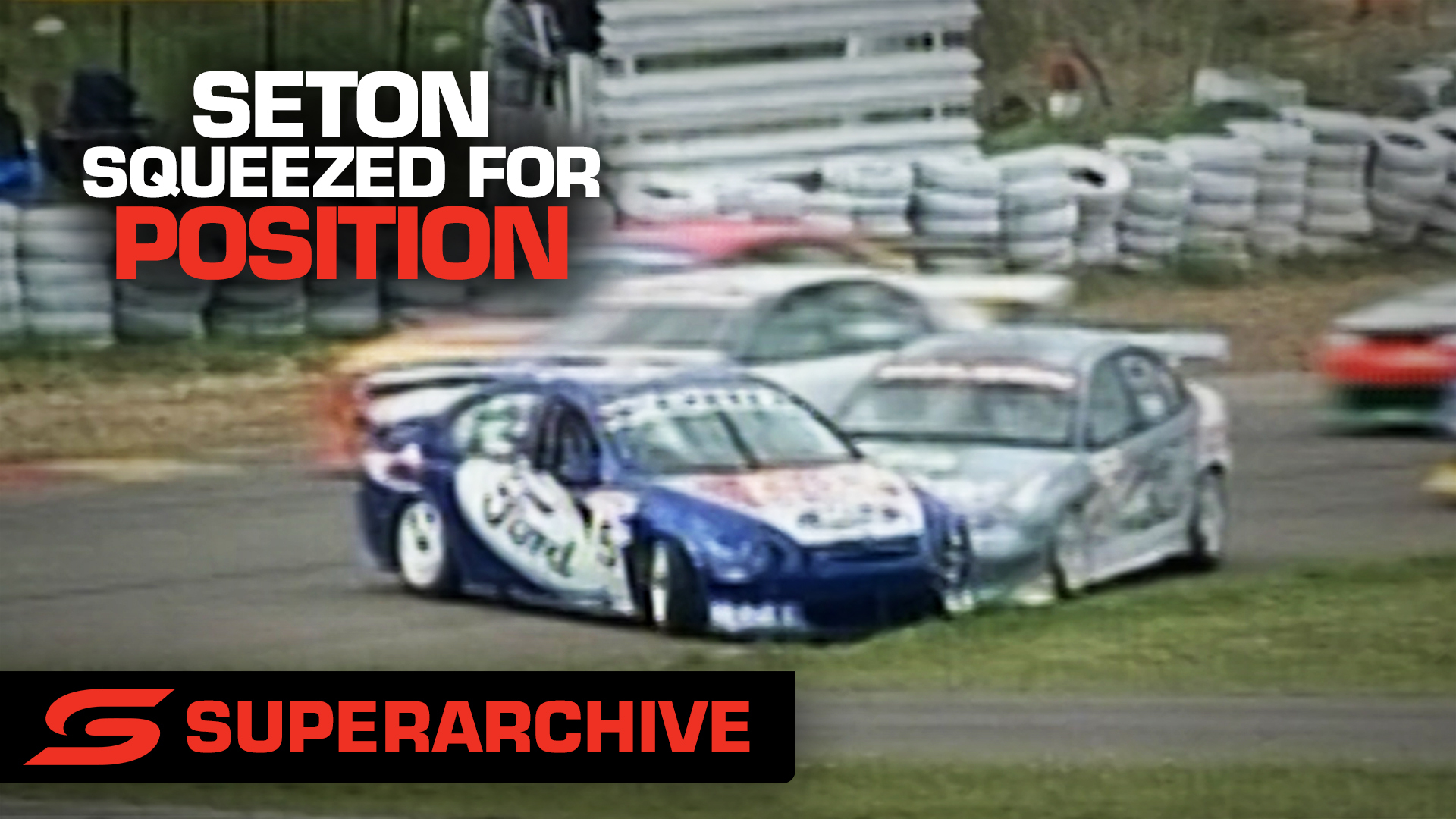 With Skaife continuing to dominate the weekend alongside his Holden Racing Team stable mate Craig Lowndes, Glen Seton found himself battling in the mid-pack.

Proving even 20 years later, drivers still hate being the danger of the mid-field.

Watch the race in full on Wednesday at 6:30pm, here: https://youtu.be/LFLPkt_GwRs 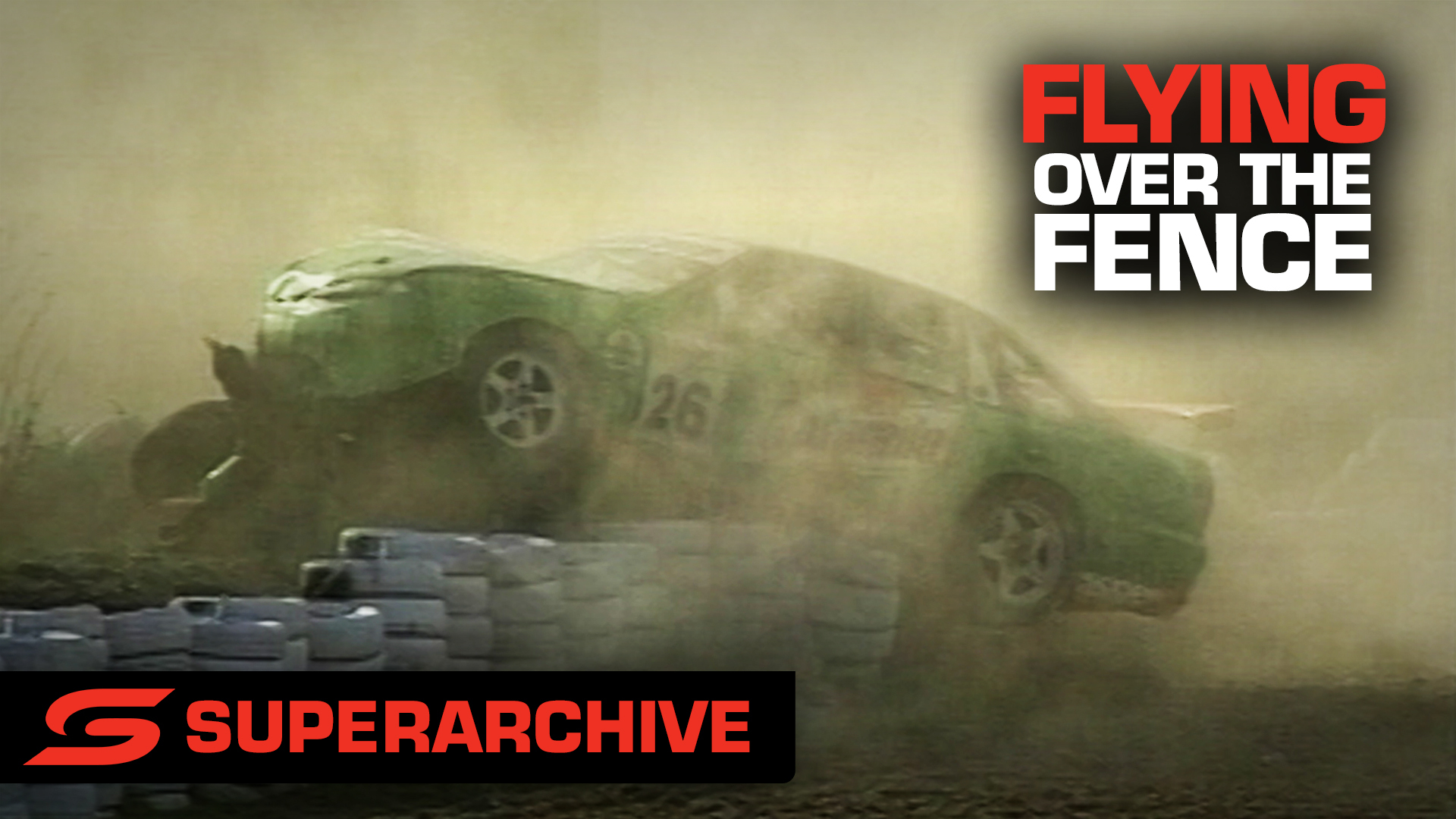 Peter Doulman’s crash into the tyre barrier on lap 4 isn’t the only time cars get airbourne at Oran Park in 1999.

Chaos continues into the final moments when Darren Pate loses it on the final corner, clobbering Mick Donaher with the pair limping across the line.

Watch the race in full on Thursday at 6:30pm, here: https://youtu.be/WyyUPvzoUIo 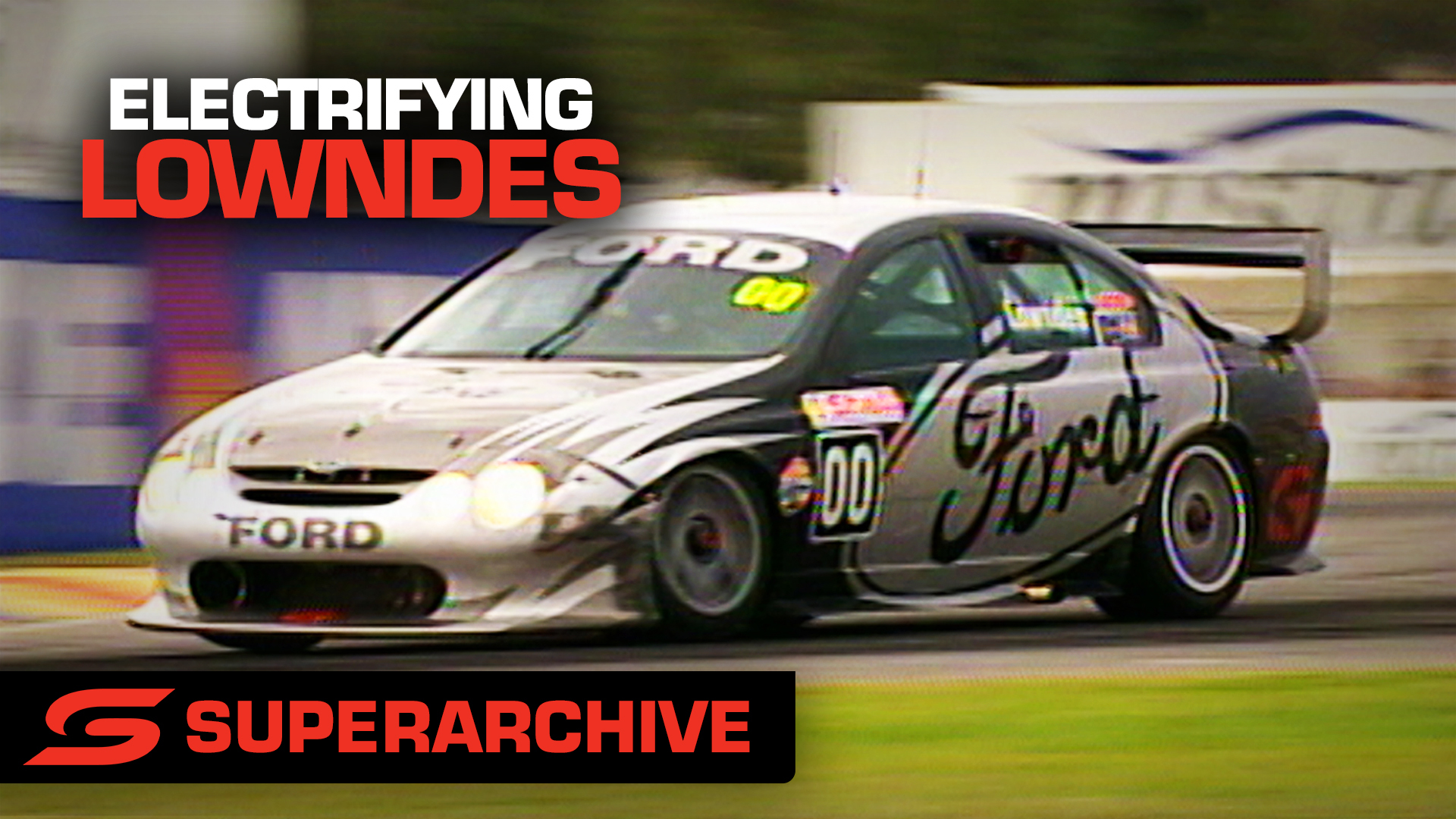 The second round of the season and Craig Lowndes’ first year in a Ford after a controversial move from the Lion.

After winning with HRT in the previous season, the 1999 champion proved why he is one of the best drivers to ever grace the Supercars championship.

Lowndes qualified eighth for the first of two 250-kilometre races of the Clipsal 500 for Gibson Motorsport Ford AU Falcon.

The rest is a masterclass.

Watch the race in full on Friday at 6:30pm, here: https://youtu.be/uOFhNbFnx-I 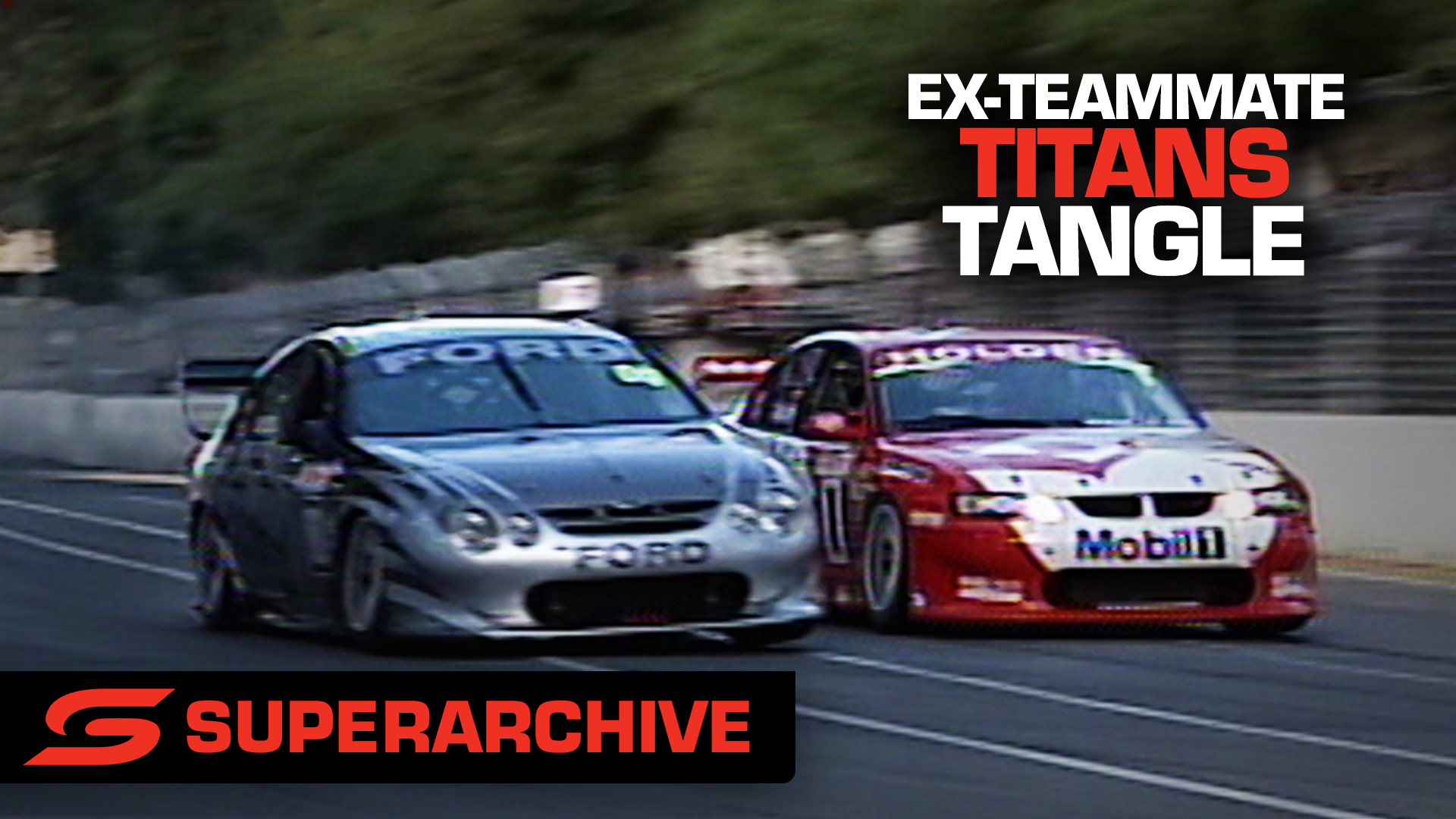 The second race of the 2001 Clipsal 500 sees former teammates Lowndes and Skaife locked in battle for the lead.

A tangle between the pair resulted in Lowndes crashing out with 20 laps remaining while trying to pass his recently ex-teammate. 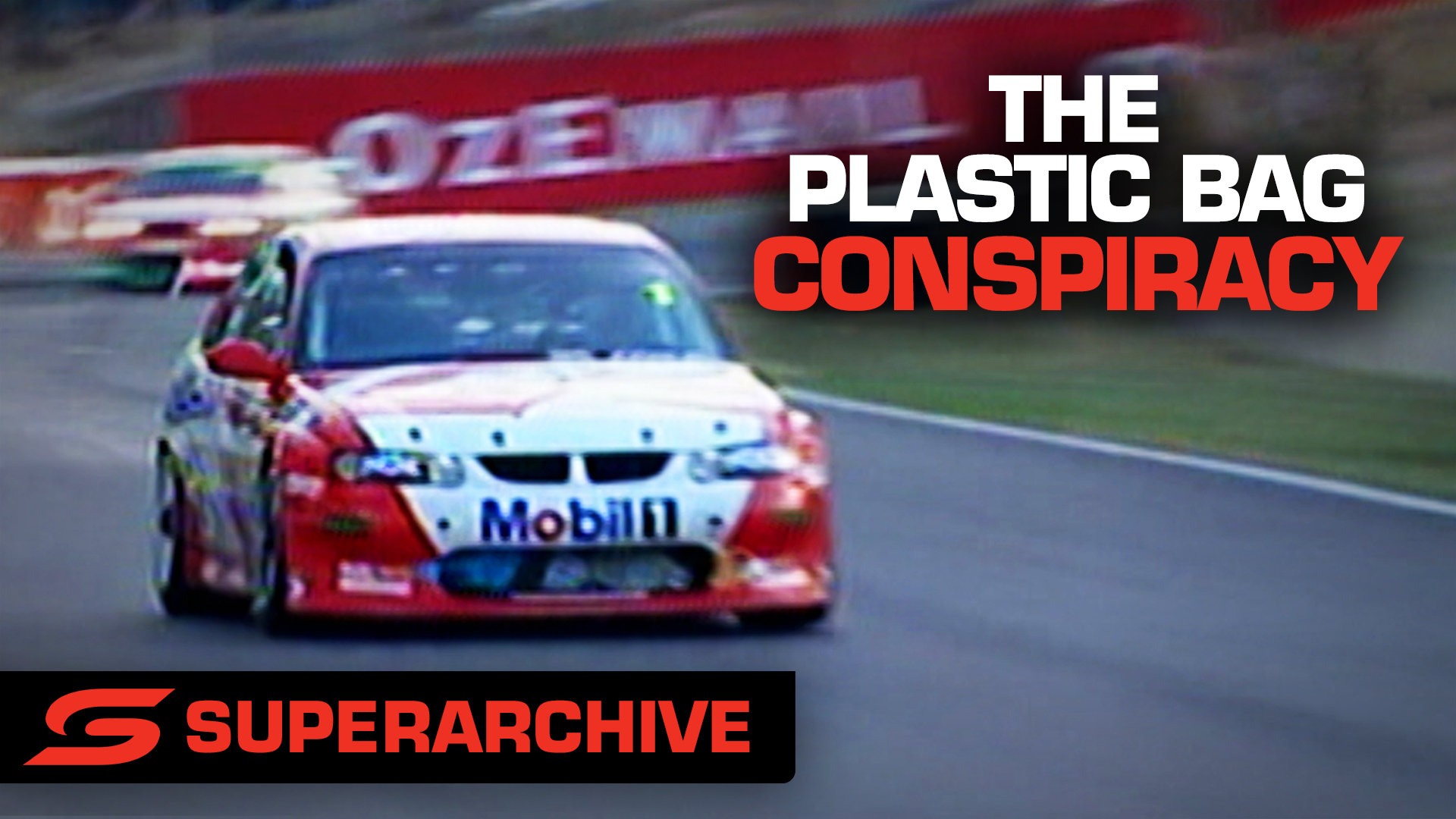 The car that survived a plastic bag scare restricting its air intake and the Holden ace that defied team orders by keeping his foot flat to the floor.

Watch the Chassis No. 45 that won two championships, two Bathurst’s and two Clipsal’s, one of the most successful Holdens of all time, with the five-time champion at the wheel.

Plus, watch the incredible moment when a five-minute penalty is awarded to Greg Murphy for a pit lane infringement.
Watch the race in full from Sunday at 10am here: https://youtu.be/Cx3wSBfRlYA