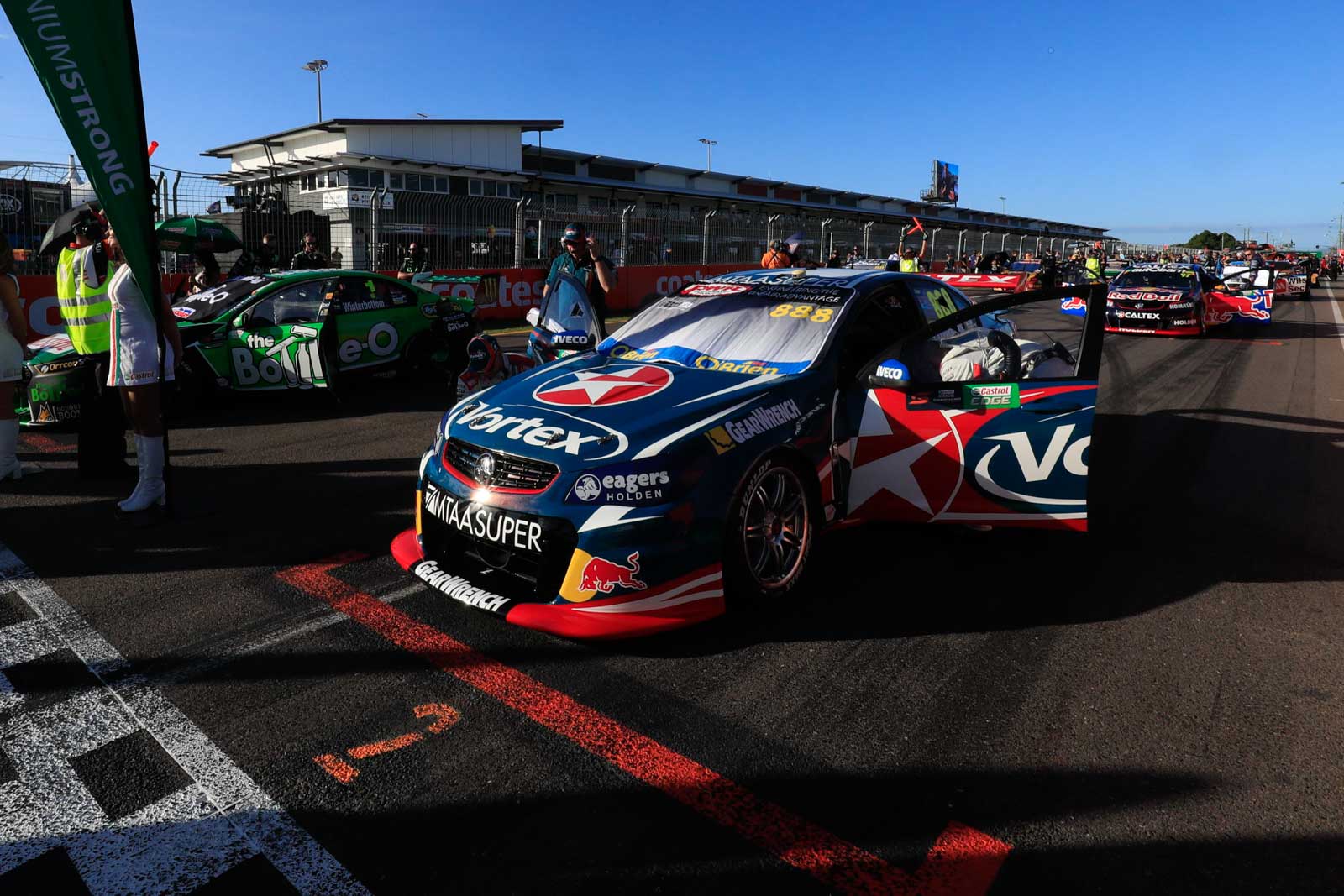 Racing in Supercars could be a key stepping stone to Formula 1 and other prestigious world categories, according to CAMS representative on the world stage, Garry Connelly.

Recently part of the FIA meeting that saw Supercars added to the list of categories that earn points towards a ‘SuperLicence’ Connelly explained that the Championship was well-respected outside of Australia for its organisation, promotion and popularity.

The SuperLicence is necessary for any driver who wants to race in Formula One, and Connelly believes that will soon be expanded to encompass other categories, including the FIA World Rally Championship.

Now, Supercars drivers earn points that count towards an FIA SuperLicence. To get one, a driver must accumulate 40 points over three years.

The winner of the World Touring Car Championship for example, scores 15 points, and the winner of the Supercars Championship will score 13 points. The top eight drivers earn points and there’s a ‘safety bonus’ of two points if a driver gets through the season without being hit with penalty points.

“Now, it would not be possible for a Supercar driver to win the Supercar Championship three years in a row and go straight to Formula 1 – that’s unrealistic anyway because obviously a driver would need to have single seater experience,” Connelly said.

“But someone who had some Australian F4 experience, then went to Supercars and won the Supercar Championship then went into, say, Formula 3 internationally. Then, say GP2 or the soon-to-come Formula 2 – they could have the possibility to accumulate the required number of points.”

Connelly believes it was important to have Supercars ‘on the list’.

“It seemed illogical to me to omit one of the world’s premier motor sport categories, so working through CAMS,  we were able to get the FIA World Motor Sport Council at its [recent] meeting in Turin, to vote in favour of including Supercars.”

Connelly is also one of the Permanent Chairman of the Stewards for Formula One, and Deputy President of the FIA Institute for Motor Sport Safety and Sustainability.

13/07/2016
Stay In The Know
Sign up to the Virgin Australia Supercars Championship Newsletter
We use cookies to ensure that we give you the best experience on our website. If you continue to use this site we will assume that you are happy with it.Ok