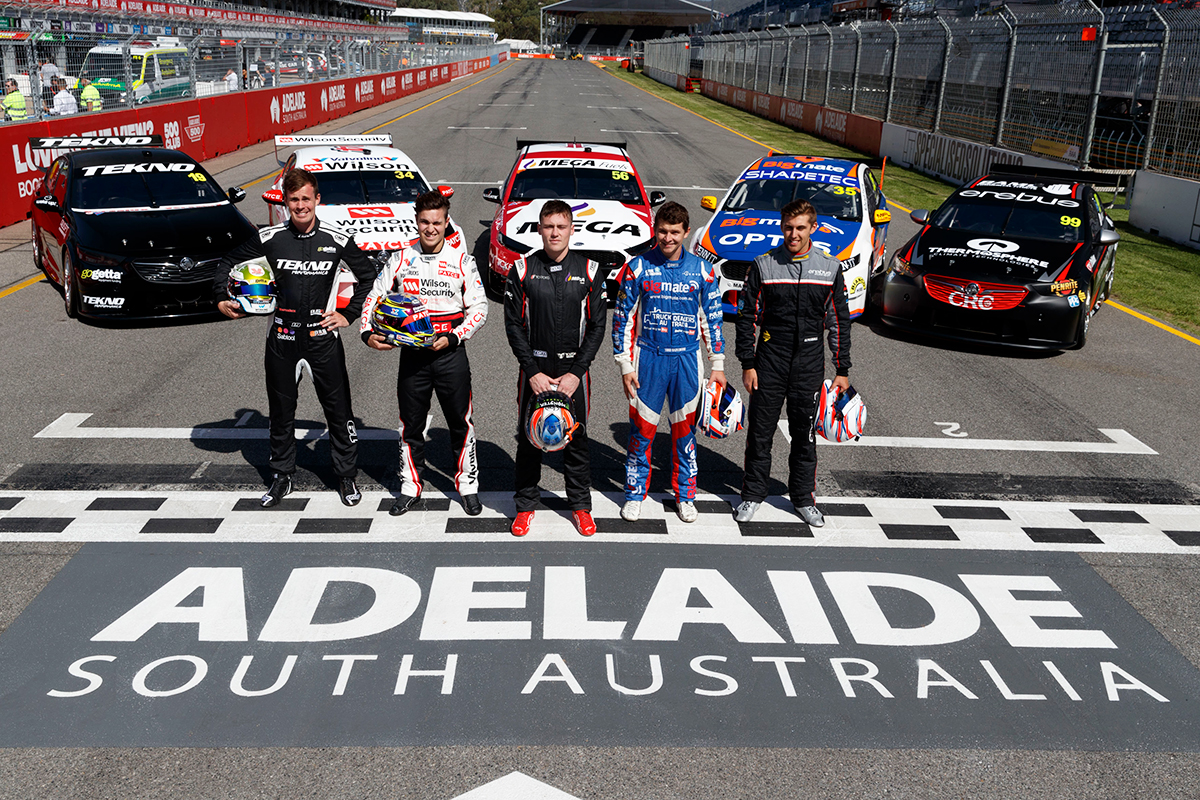 The 2018 Virgin Australia Supercars Championship featured a landmark five rookie drivers, in a changing of the guard.

Jack Le Brocq, Anton De Pasquale, James Golding, Richie Stanaway and Todd Hazelwood all stepped up, with highs and lows recorded across the board.

The quintet continue in 2019, when only one newcomer – Macauley Jones at Brad Jones Racing – is currently confirmed to join them.

With that first season out of the way, what does 2019 hold for the young guns? 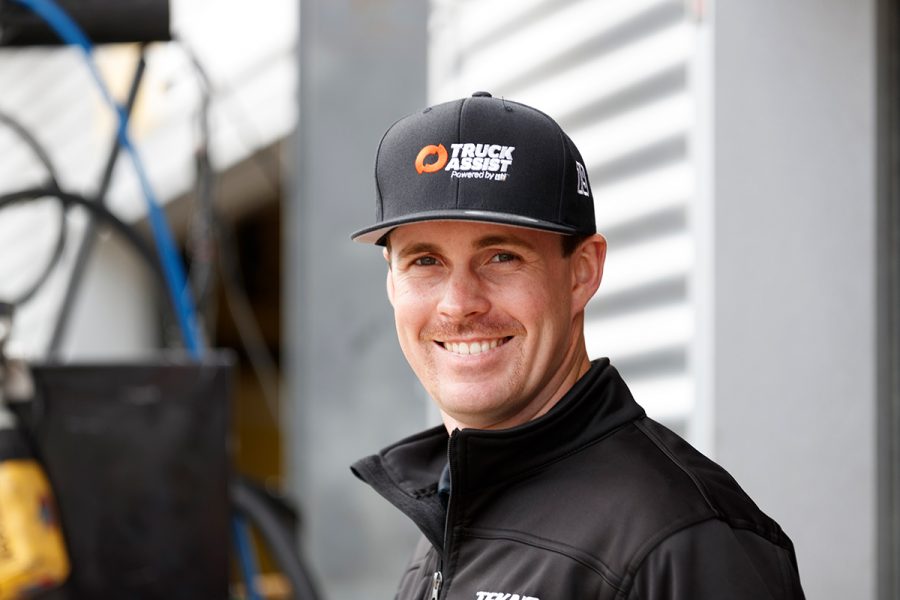 His performance at Symmons Plains set a fine early marker and ninth in the Sydney SuperNight was another strong performance.

He stays on for a second year, with a lot of promise to build on.

Tekno, though, will be without the experience of Adrian Burgess and Campbell Little, both now in the Supercars motorsport department. 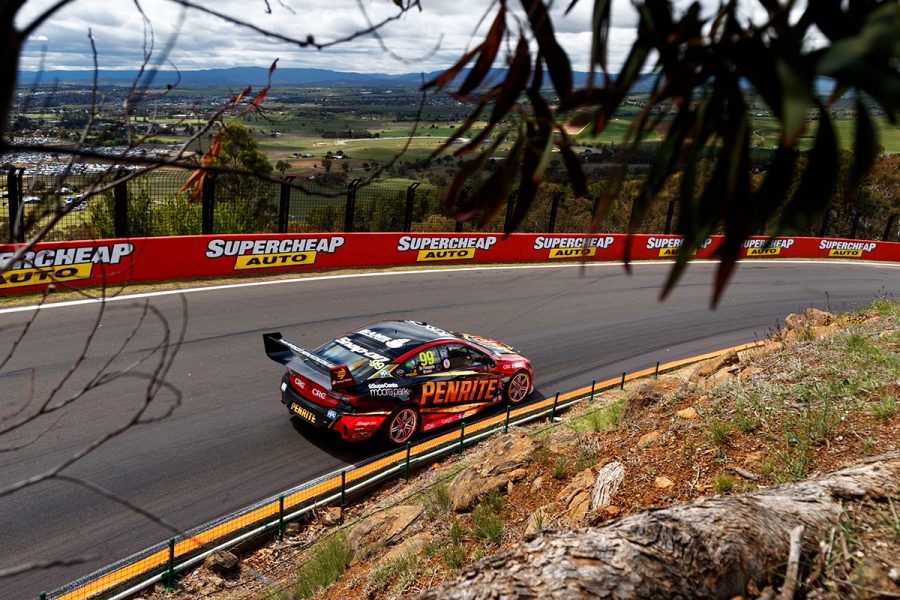 While he was shaded in rookie of the year honours by Le Brocq, De Pasquale won plenty of admirers during 2018.

He even made it into Supercars.com's end of season Top 10 Driver list – it's not every year a Great Race rookie lobs it third on the grid.

De Pasquale gives David Reynolds an Erebus team-mate he'll be pushed by and can learn from.

In his second season aboard a Penrite Commodore, De Pasquale's challenge is to turn flashes of single-lap brilliance into more consistent results. 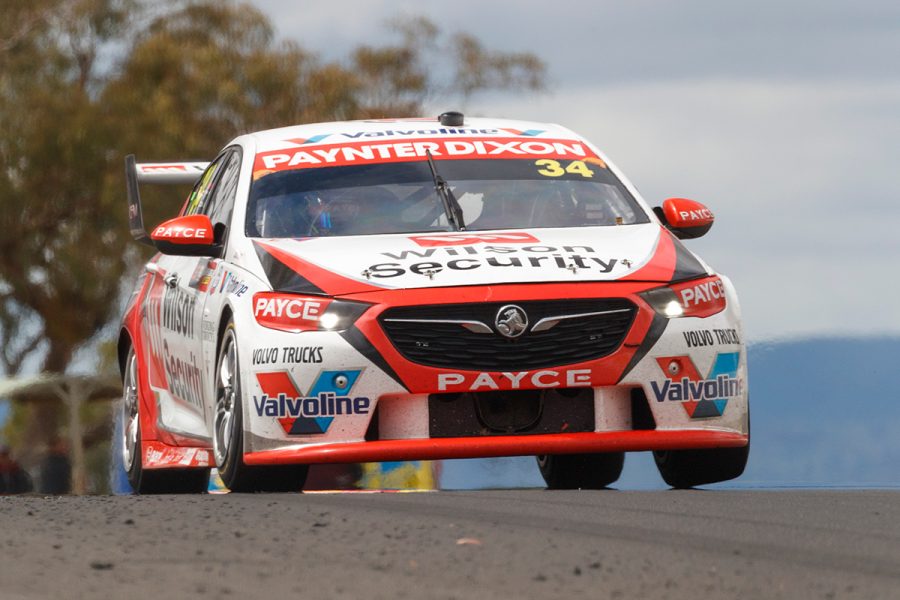 But there was good progress. From the foot of the championship, 26th, heading to Townsville, he got his way up to 22nd by year's end.

In a run through the third quarter of the season, he was a regular qualifier in the teens, including 13th in Sydney and 12th at Bathurst.

For his second Supercars season, the experienced Garth Tander goes from the other side of the garage and is replaced by Stanaway. 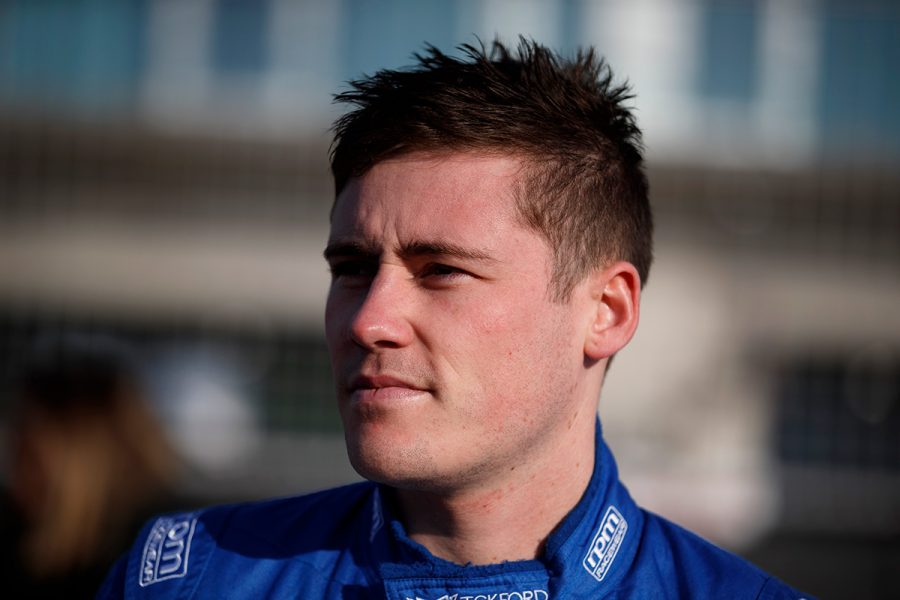 When Stanaway split with Tickford in mid-December, it seemed unlikely we'd be writing about him as a full-time 2019 driver.

Tickford as a unit struggled, so Stanaway's timing to enter Supercars as part of that four-car line-up could scarcely have been worse.

The highest-profile rookie largely cut a frustrated figure but did still make the Shootout on home soil in his penultimate event.

An unexpected lifeline with GRM comes via Boost Mobile, a late call-up the Kiwi will be looking to make the most of. 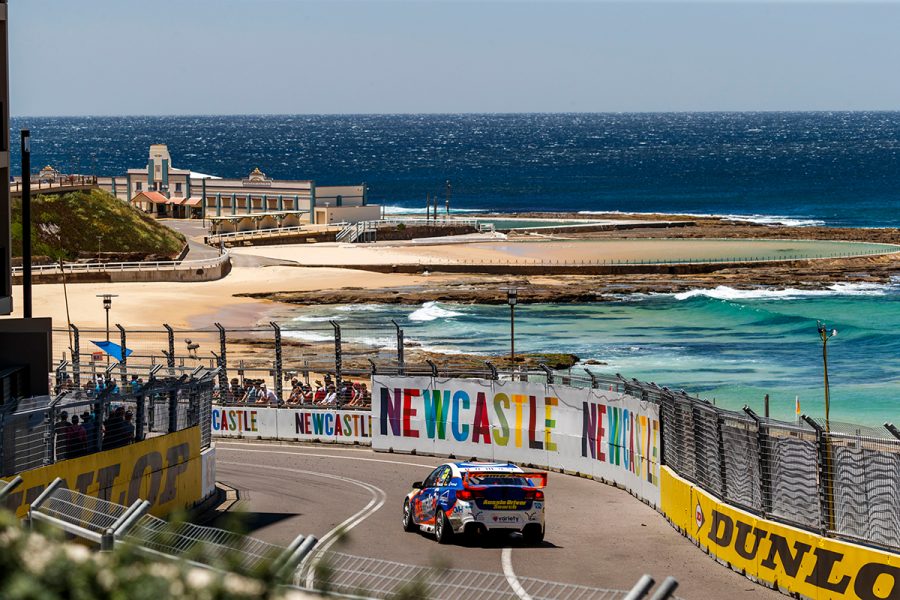 Matt Stone Racing and Todd Hazelwood bit off a lot in 2018, stepping up to Supercars and doing so with an unfamiliar technical package.

A switch from Triple Eight Commodores to ex-DJR Team Penske Falcons proved a bridge too far, and the Ford was parked mid-season, both in Supercars and the Dunlop Super2 Series.

The familiarity of Hazelwood's 2017 Super2 title winner meant he spent the second half of the year with the older VF aero, but at least learning more about the Triple Eight package.

Having finished with his best performances in Newcastle, Hazelwood now steps into a ZB, Jamie Whincup's 2018 ride. 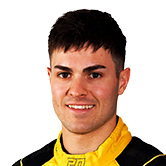