What it would take for Indy winner's Bathurst return

What it would take for Indy winner’s Bathurst return

What it would take for Indy winner's Bathurst return 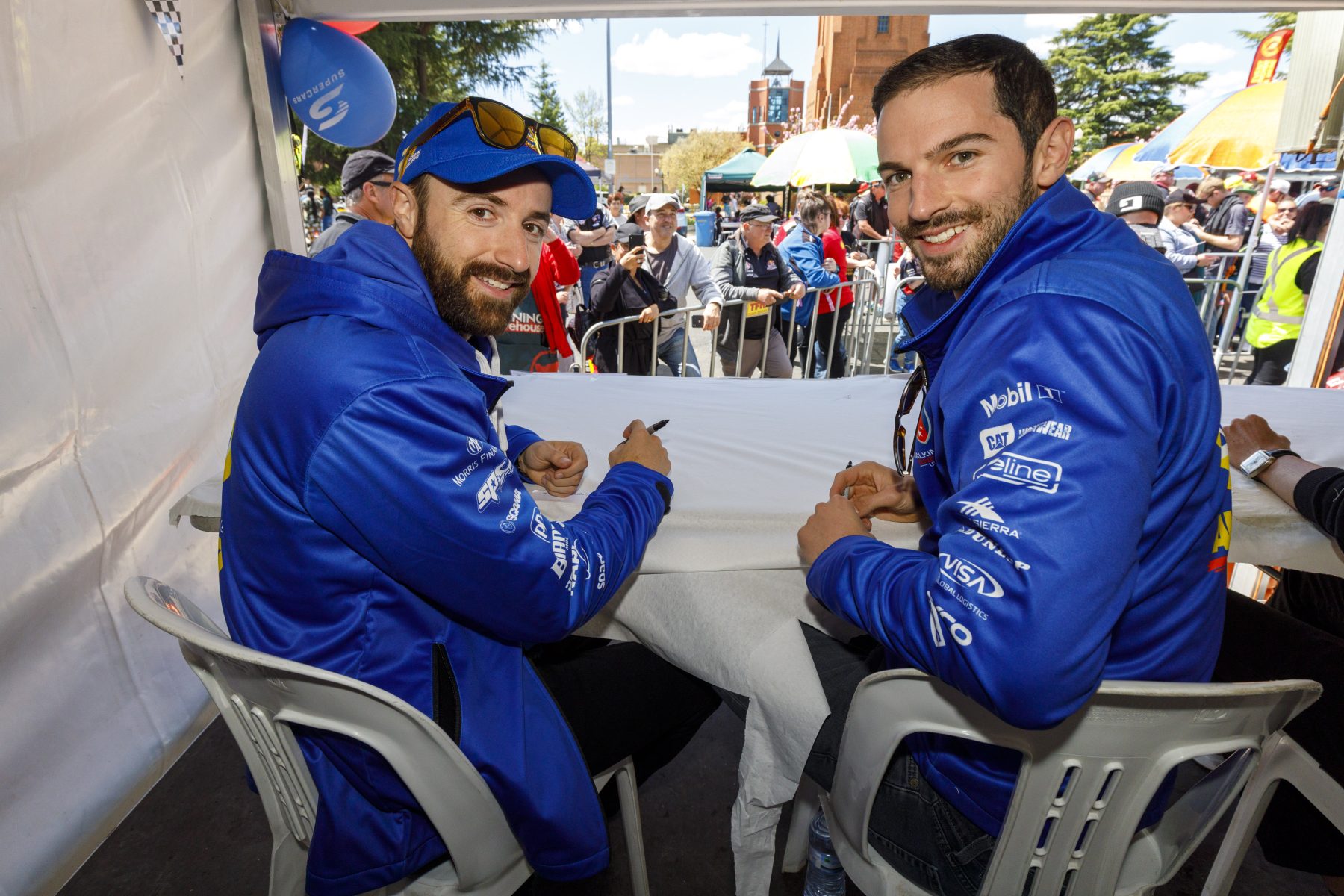 Alexander Rossi has flagged his intention to make another Great Race start, albeit after more Bathurst experience.

It was a bruising weekend for the duo; only Hinchcliffe had prior Supercars experience.

Speaking on Formula 1’s Beyond the Grid podcast, Rossi explained how he could find confidence should he make a second Bathurst start.

“We got our butts kicked, plain and simple. I loved the experience, I think that race is amazing,” he said.

“Supercars are awesome. Michael asked if I would go back and do it again, and it was a hard no unless I get to do the Bathurst 12 Hour.

“I would only consider going back if I got to back in a GT3 car do learn the track, get confidence on where to find lap time.

“To learn both of those things on a weekend, and qualify in the rain, it was a big learning curve.”

The Rossi/Hinchcliffe car started 25th, and was classified 18th, two laps off the pace.

Rossi qualified the car in the rain, and spun into the Murray’s Corner sand late on.

The WAU Commodore was a far cry to his Andretti Autosport IndyCar, although Rossi enjoyed the experience all the same. 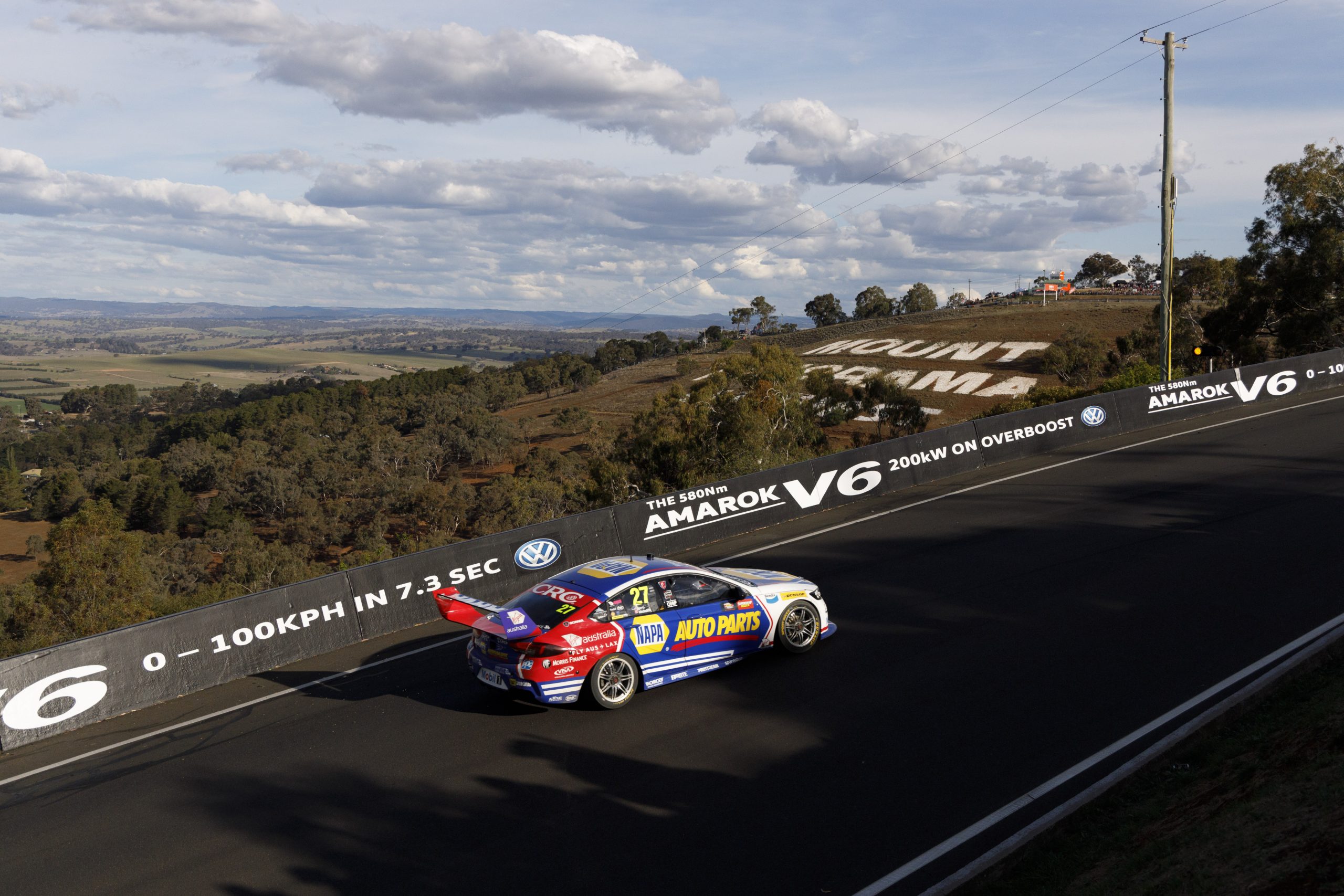 “If I didn’t have access to timing and scoring, that was the best weekend of my life,” he said.

“I struggled immensely, for two reasons; I’d never driven anything with a roof.

“I'd never raced anything where you had to heel-and-toe shift.

“I had to learn all of that at Bathurst, which is probably one of the more challenging tracks on the planet.”

One has already been confirmed, for Greg Murphy, Richie Stanaway and Erebus Motorsport.

Triple Eight ran a wildcard last year for Broc Feeney and Russell Ingall, and its swathe of drivers opens the door for another in 2022.

Whether Rossi will make a return remains to be seen, but the 2018 IndyCar runner-up’s love of Mount Panorama remains true.

When asked what the most challenging track is to drive, Rossi said: “It’s Bathurst.

“You have the speeds of a road course with the confines of a street circuit.

“It has the most elevation you’ll ever see on a race track.

“It ticks all the boxes from a challenging standpoint. It’s very hard to get it right there.

“It was an amazing experience to say I was in the Bathurst 1000, but it was certainly a humbling experience."