What happens to SVG’s title bid if he can’t race at Sandown? 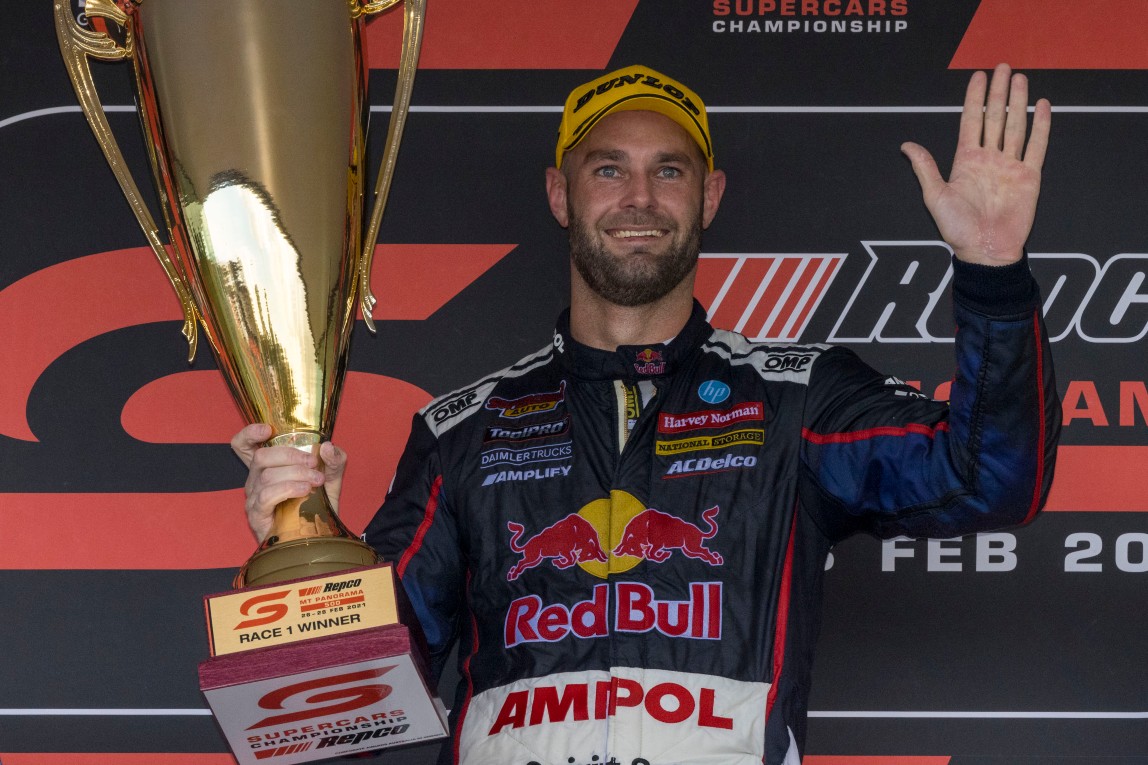 A key storyline in the days leading to the Penrite Oil Sandown SuperSprint is the fitness of Shane van Gisbergen following his collarbone injury.

Van Gisbergen is racing the clock to be fit for the second round of the 2021 Repco Supercars Championship, which commences on Saturday at the iconic Melbourne circuit.

The Kiwi underwent successful surgery on the injury nine days ago, which he sustained in a mountain biking accident.

Red Bull Ampol Racing has yet to provide an update on the 31-year-old's fitness, all but confirming van Gisbergen will be fit to drive.

However, should he be unable to compete at Sandown, precedent suggests his title charge would be far from over. 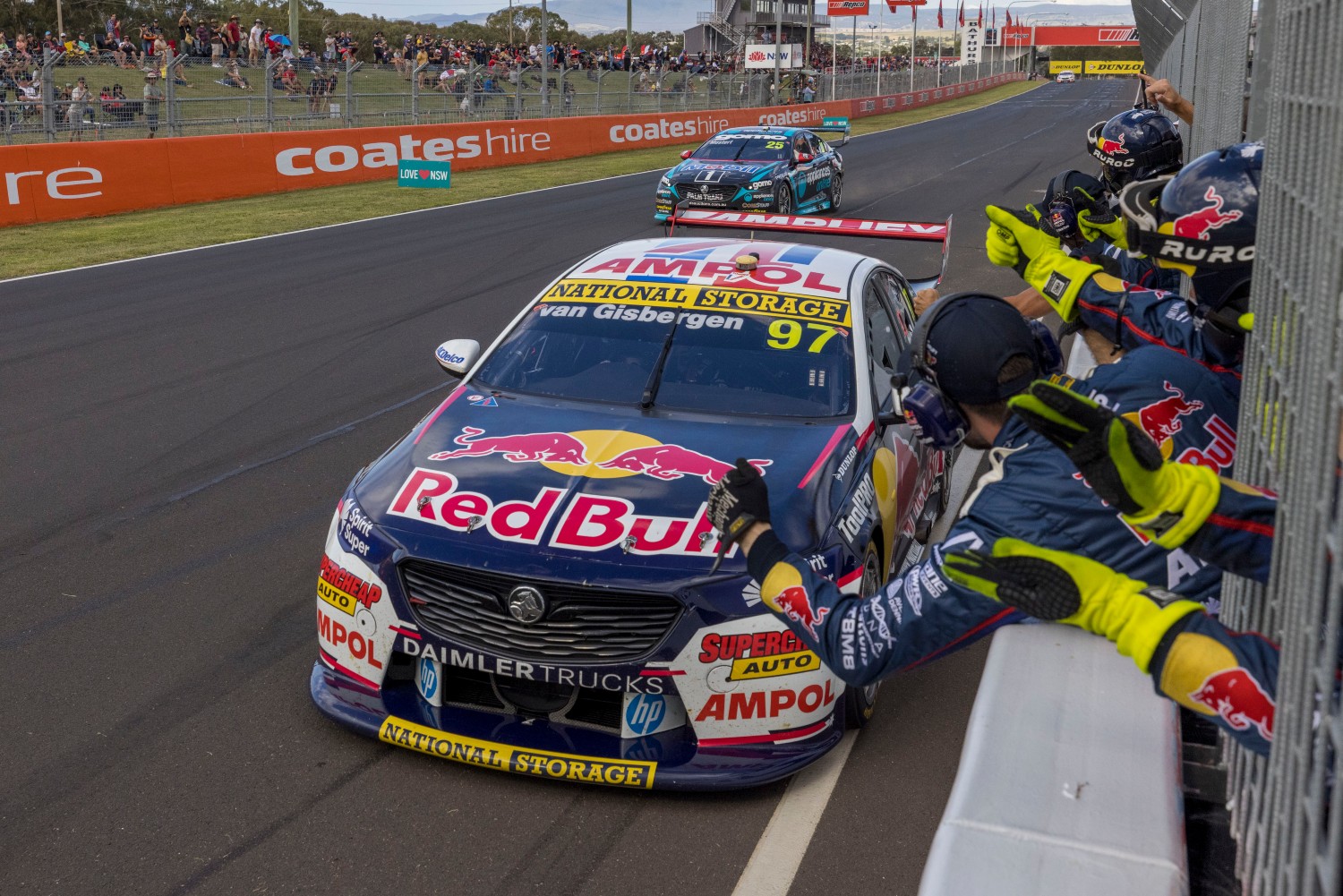 In fact, the three other Triple Eight drivers all clinched titles while suffering zero-point weekends.

Craig Lowndes' run to the 1999 crown was punctuated by a shocking accident at Calder Park, with the Holden Racing Team ace missing the following round in Tasmania due to injury.

The crash wrote off the car, which was only four races old.

Lowndes suffered a knee injury and missed the trip to Symmons Plains, but had accrued such a lead that he went on to win a third title despite winning nine races to HRT teammate Mark Skaife's 12.

Tander had won 10 races to the Great Race, and under the 2007 point-scoring system, was 45 points ahead of Jamie Whincup in the championship standings.

However, following an early off for Rick Kelly at the Chase, coupled with incessant brake dramas, Tander failed to finish the race. 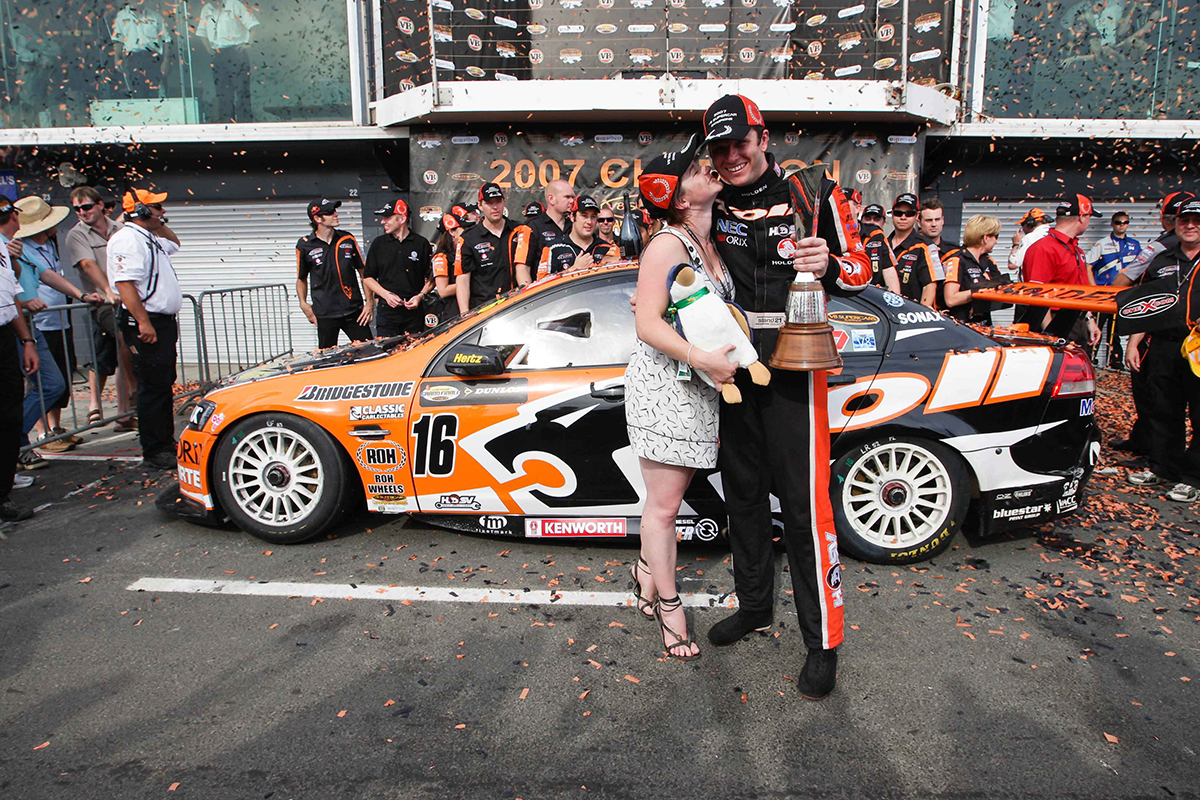 Tander won the 2007 title despite a Bathurst disaster Pic: AN1 Media

A year later, Whincup claimed a maiden title of his own, making his non-appearance at the third round in New Zealand all the more remarkable.

Whincup kicked off the first event on the streets of Hamilton by setting the fastest time in practice.

On Saturday, however, his championship charge appeared in tatters after a tangle with Todd Kelly in qualifying saw his weekend come to an abrupt end.

Kelly returned to the track at Turn 5 after running marginally wide, and collected Whincup on the rejoin.

The #88 Team Vodafone Falcon speared into the concrete retaining wall and was extensively damaged. With the car a steaming heap with front and rear damage, coupled with the team being short on spares for the flyaway event, Whincup's weekend was over before it begun.

It brought the reigning champion's season back to life after a disappointing Adelaide 500, where he recorded lowly finishes of 23rd and 19th.

In a remarkable recovery, Whincup won 13 of the final 29 races of the season to clinch the title at the Oran Park finale with two races to spare.

So clinical was his comeback, that he was back in the lead of the championship after Bathurst, and missed the top three just nine times in 29 starts following his Hamilton no-show.